Anime to Games: 5 Reasons Berserk Would Make The Ultimate RPG

Sure, Berserk is popular in both manga and anime form, but imagine if it was also a modern day, action RPG. Here are 5 great reasons why Berserk would make an amazing game!

In case you haven't been paying attention, it's become quite apparent that video games are dominating the entertainment landscape these days. Like feature films you'd see in the theaters, video games have developed into a blockbuster business, generating hundreds of millions of dollars per year. Gone are the days where the average Joe talks about video games as a form of elementary entertainment only enjoyed by children. The industry has gone on to produce some of the most thought-provoking and hard-hitting stories ever told. Just look at game series like the Metal Gear Solid and The Witcher for proof of that.

As anime and manga fans, we've all seen our fair share of video games inspired by some of our favorite series: Dragon Ball Z, Naruto, Bleach, One Piece, and many more. All of them have spawned numerous video games and sequels at one time or another, and that trend has continued to this day. It's been remarkable to see how video games and anime pair up so greatly, with a combination of unique storytelling elements and interactive gameplay. 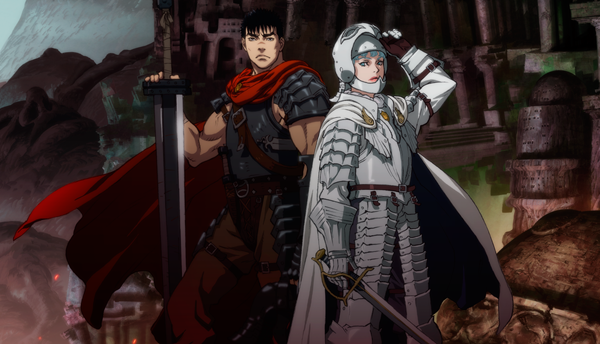 Not every anime-inspired game in existence has broke the bank or garnered critical acclaim from both critics and fans alike. Quite a few of them have flat out stunk, to be honest. But that hasn't stopped game developers from trying their hands at producing quality products. It hasn't stopped fans from shelling out the cash to get their hands on every new game to add to their favorite gaming series collection either. Not every game is a homerun, but they can still provide some great fun.

Speaking of which, the idea of playing a game that's not only enjoyable, but also has a great story to tell has always brought up the same question: Why hasn't someone developed a new Berserk video game? It seems like a no brainer, really, and any fans of Berserk will probably tell you the same. The story gets its hooks into you; the action is both exciting and brutal, and the awesome setting and characters get you wanting to turn each page of the manga or watch every episode of the anime. So why no further entries into the gaming series? 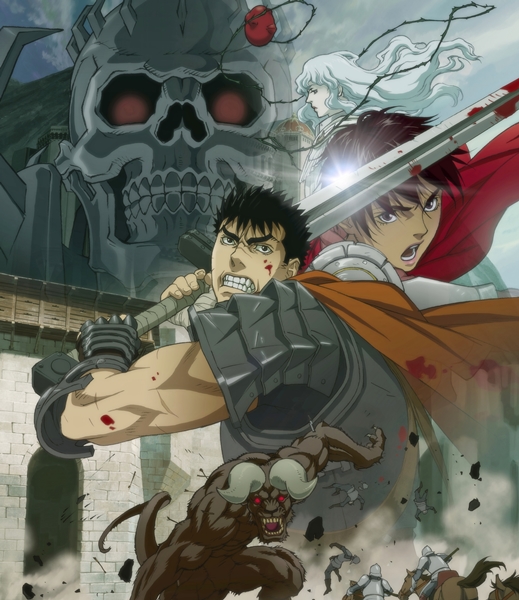 Many would argue that the most recent game inspired by the long running anime and manga, Berserk: Millennium Falcon Hen Seima Senki no Shō, took the gaming series as far as it could go without entering into some of the more darker and grittier elements of the series' story line. It's definitely a good argument to make, but that doesn't change the fact that many developers are missing out on a chance to make a game that could not only potentially make a ton of money, but also maybe even become a crossover success as well.

So, in the spirit of bringing new and fresh ideas to the masses, here are some reasons why Berserk would make a great RPG! 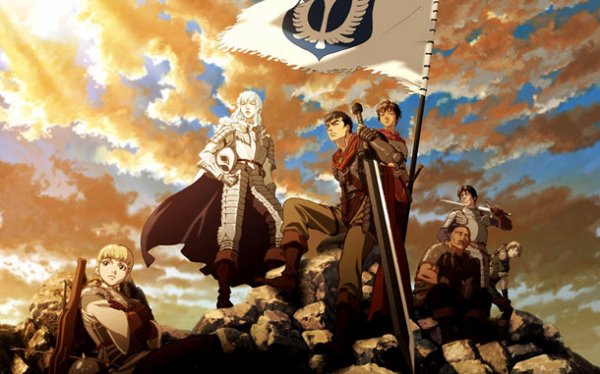 This statement virtually explains itself, but I'll delve a bit deeper. Berserk's story has to be one of the most intelligent, well thought out plots to ever be told, not only in manga and anime, but in fiction altogether. Now that's a bold statement for sure, but one that many Berserk fans would agree with. It's a dark, tragic story that tells the tale of one man's quest for vengeance and another man's quest for dominance. Eventually the storytelling becomes even more nuanced and that's a big element of today's popular video games.

Fans of video games, movies, books, and comics all want to be engaged by a story that can speak to them on many different levels and Berserk does that beautifully. In an action RPG format similar to The Witcher 3, Berserk's story could be told in all its glory with some great material for a ton of sequels.

Speaking of The Witcher 3, Berserk is home to a setting that's pretty similar to that of the popular Playstation 4 game. Both are dark, gritty settings, that remind us of a medieval time. It's a pretty crapsack world that requires the heroes to be just as hard and gritty in order to survive. With monsters known as Apostles roaming Midland and all other kinds of fantasy creatures popping up throughout the series, it's easy to see why so many people are fans of Berserk. Who wouldn't want to explore a world of dragons, elves, and other extraordinary creatures. I don't know about you, but sign me right up! 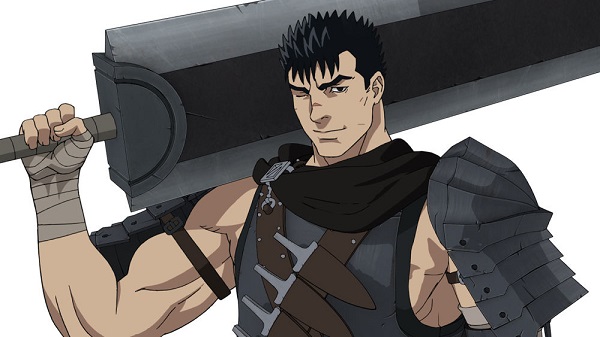 Anyone who plays a good RPG knows it's all about the upgrades. What new items you can get your hands on, what new armor can be fashioned, it's part of what makes RPGs so fun. Berserk sees our main character Guts go through a number of different armor upgrades throughout the series that could be easily translated over to the gaming world.

4. The Complex Hero and Villain

To me, character is the absolute most important element of a great story and Berserk provides just that. From the moment you enter the world of Berserk you're introduced to a main character in Guts that's not your typical hero. He's wracked with scares, missing an arm, and appears to be somewhat indifferent to the fates of others around him (at least on the surface). It makes for a complex character to follow and that's what modern gaming does so well. Character choice has given gaming a new edge and has made player interaction all the more enjoyable.

Griffith is also a great villain that would test the player in more ways than one. Griffith is diabolical in that he's someone that seems so genuinely trustworthy on the surface, a true friend to many of the characters throughout the series, which makes his betrayal so much more intense and sets him up as the perfect adversary for Guts.

I can imagine it all now. Controlling Guts and having to make snap decisions that could be the difference between talking your way out of trouble or drawing that badass sword and fighting to the death. That sounds like an experience any hardcore gamer or manga fan could get behind.

5. Speaking of which, have you seen that SWORD?! 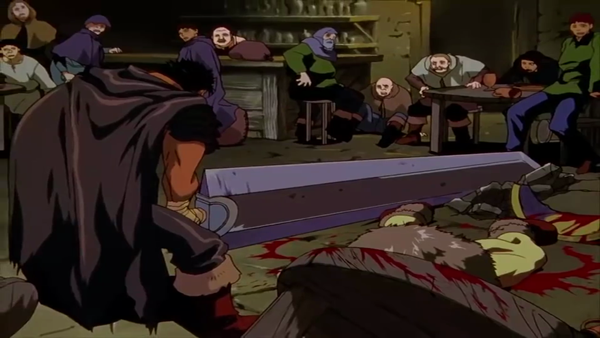