A surprisingly large number of the writers of popular new TV anime series got their start as writers of eroge (short for erotic game, video games with adult content.) The writer of the seemingly-cute, psycho-horror anime Gakkougurashi! (School Live!), Norimitsu Kaiho, and the writer of both the original manga and the script for Charlotte, Jun Maeda, both wrote eroge before switching to mainstream manga and anime. This phenomenon occurs in the light novel industry as well. Some of the best-selling authors are former eroge writers. In fact, the current surge in popularity of light novels is largely thanks to them.

There are several reasons for the influx of eroge writers into the anime and light novel industries. 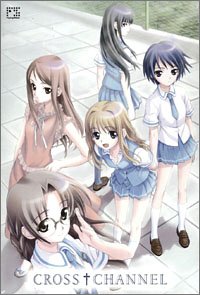 There are three main reasons that editors for light novels tend to hire former eroge writers.

The first is name recognition. They already have their own fans and followers, so there will be a positive response to their debut, which is the lifeblood of light novels, and it’s easy to generate publicity around them.

The second reason is that they work quickly. Eroge writers typically write the equivalent of several light novels for one job, so they tend to write faster than most light novel writers. Commissioned novels usually have a tight schedule, so authors that can work quickly are worth their weight in gold.

The third reason is that they have a lot of influence in the industry. It’s easy for them to recruit good illustrators. The writers can contact the illustrators directly, and since their names are already well-known, the illustrators are more willing to accept. 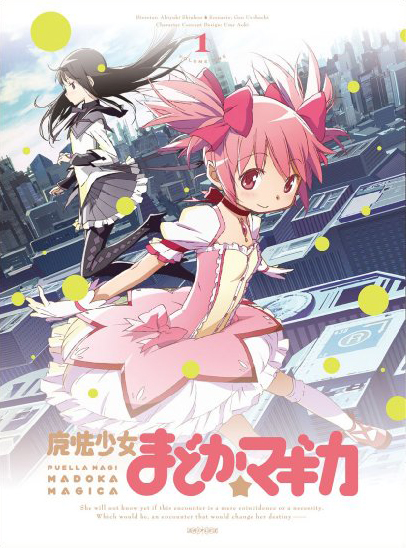 Eroge writers have plenty of experience writing stories that “flow.” That’s the most important point. One game has content equivalent to 5-10 light novels, so in order to write such a long story you need certain writing skills that normal writers may lack.

1. A good sense of setting and world-building

2. The ability to think up a number of characters and delve into their backgrounds

3. A sense of pacing, and knowledge of when to inject drama into the story

The experience that eroge writers have in these areas is one of their greatest strengths.

They learn how readers will react to a long story, or in other words, which characters, settings, and plots will be accepted by readers, and which won’t be. Light novels are generally written around one theme for a single series, and then in the middle of the series new elements are added, but it’s difficult to determine whether those new elements will capture readers’ interest. On the other hand, games are released as a full story, so it’s easy to determine what the users want. From there, they can decide whether to stick with a popular genre, or to do something different. 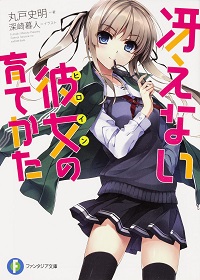 Games are released as full stories with a beginning, middle, and end, as opposed to light novels, which don’t have a conclusion at the time of publication. Eroge writers start out with an ending in mind, so they know how to create a well-balanced story. Light novels are usually written as part of a series, while games are written as a complete unit. That makes all the difference.

For example, one season of an anime has about as much content as 2-3 light novels. However, a popular novel series usually has around 10 volumes, so it’s rare for a story to wrap up in 2-3 volumes. But writers who have experience in games know how to wrap up a story that will fill 2-3 volumes, even though the medium is different. 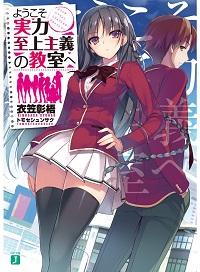 Writers have to fulfill the needs of the company and the brand. These writers have experience in listening to many different opinions and incorporating them into a story. In the anime world, where large discussions are part of production, they become proficient at incorporating the opinions of others while still maintaining their unique style.