The Naruto series, written by Masashi Kishimoto, tells the story of Naruto and his companions as they fight to protect their home and achieve their dreams. Being that so, its best moments include all kinds of emotions. Let's take a look! **WARNING, this article contains MAJOR spoilers!** 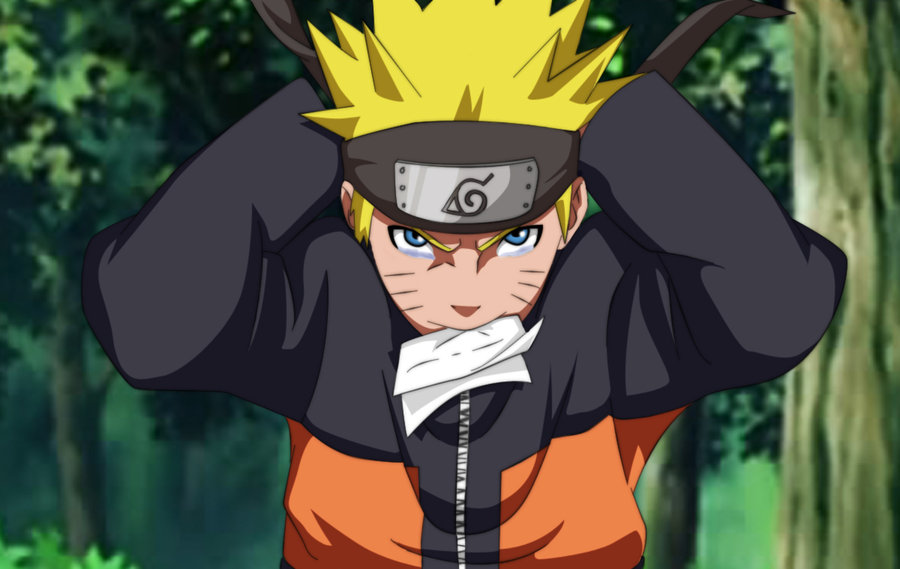 That moment when Naruto used the Shadow Clone Technique, for the very first time, to beat Mizuki and save Iruka. 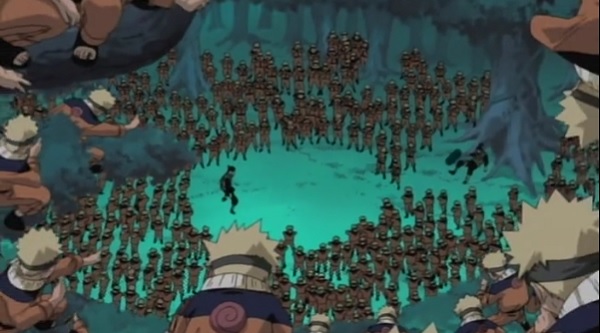 That moment when Sakura and Sasuke thought Kakashi would do some serious damage to Naruto.... but he only did the 1000 Years of Pain technique. 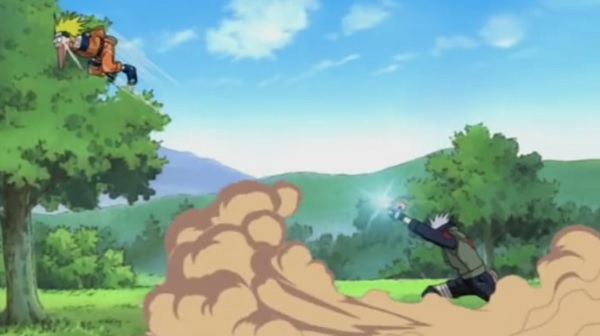 That moment when Zabuza acknowledged his partner's value, and gave his life in order to kill his contractor for mocking Haku's death. 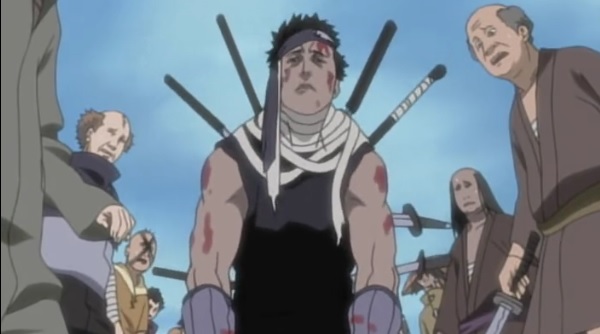 That moment when Rock Lee stood up to keep on fighting Gaara, even when he was already unconscious. 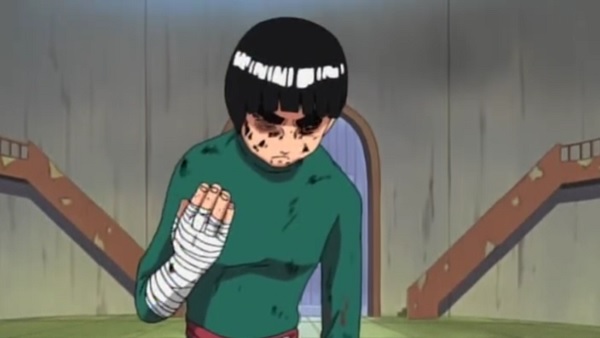 That moment when Naruto surprised Neji with an upward punch, defeating the destiny that his opponent preached. 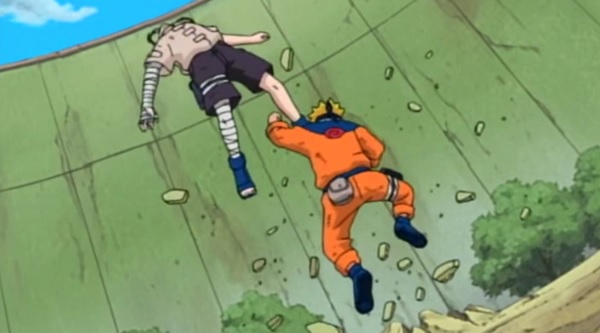 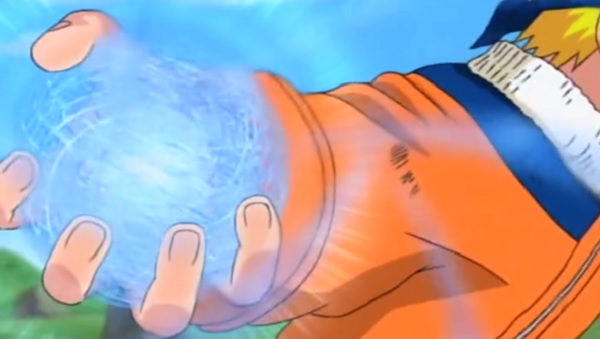 That moment when Chouji defeats Jiroubou and feels proud about himself for protecting his friends, even when he thought that he was about to die. 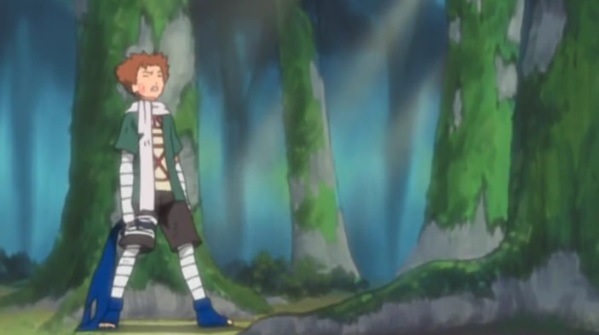 That moment when Kimimaro was an inch away from killing Gaara and Rock Lee, but died before his attack reached its targets. 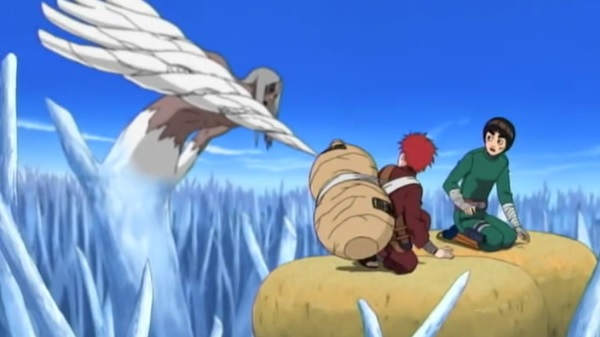 That moment when Naruto and Sasuke throw at each other for a final attack at the Valley of the End, gathering all their history and dreams in one last punch. 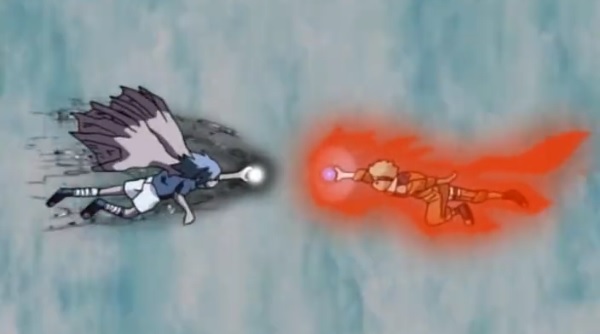 That moment when Sasuke destroys the nine-tails chakra, demonstrating their difference in power at the beginning of Naruto: Shippuuden. 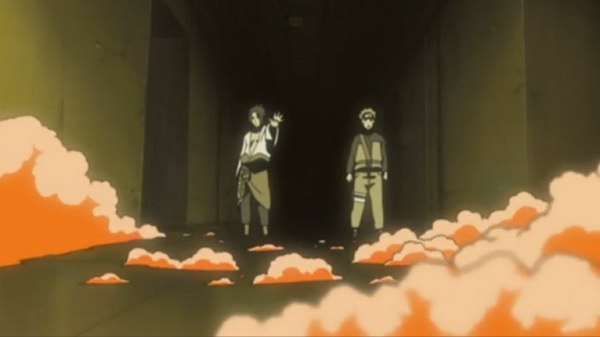 That moment when Asuma died next to his team members, smoking a cigarette and giving important advise to Ino, Chouji and Shikamaru. 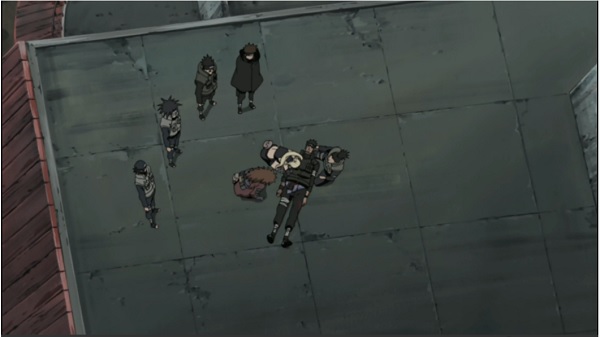 That moment when Shikamaru buried the dismembered body of the immortal ninja Hidan, avenging Asuma's death and inheriting his will to fight. 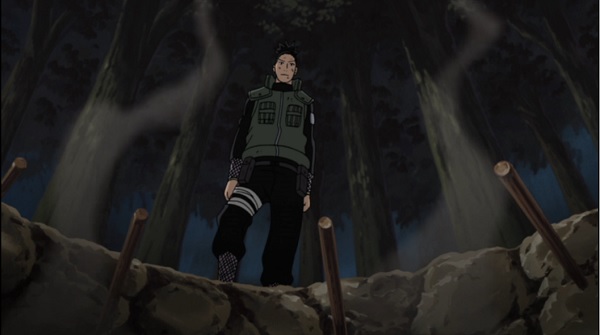 That moment when Jiraiya died inside the water with a smile, because he knew that his part of the story was over, but that a new one was about to start. 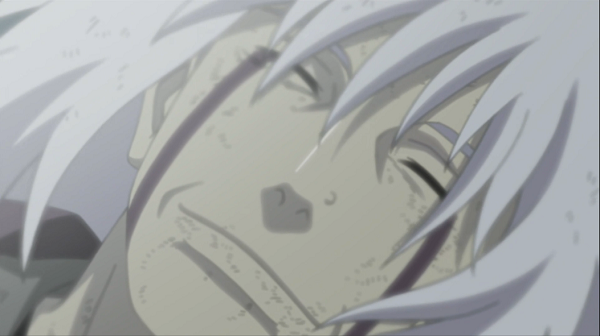 That moment when Itachi tried to reach a helpless and terrified Sasuke, but died after poking his little brother's forehead. 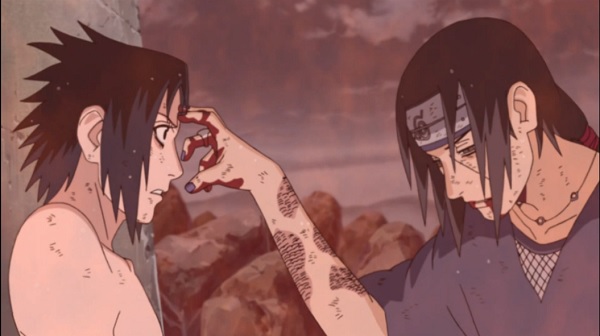 That moment when Hinata exploded her chakra, saved Naruto from Pain and, for the very first time, openly admitted her love for him. 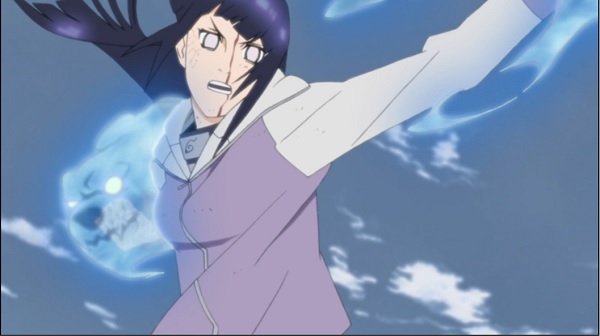 That moment when Pain connected with his old self by accepting Naruto's path to peace, and rectified by restoring all the damage he had done. 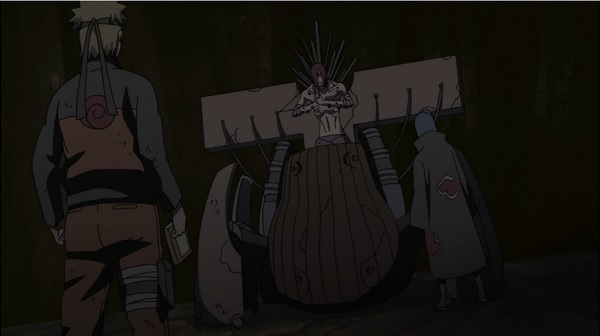 That moment when, for the very first time, Naruto met his mother and felt the love of her embrace. 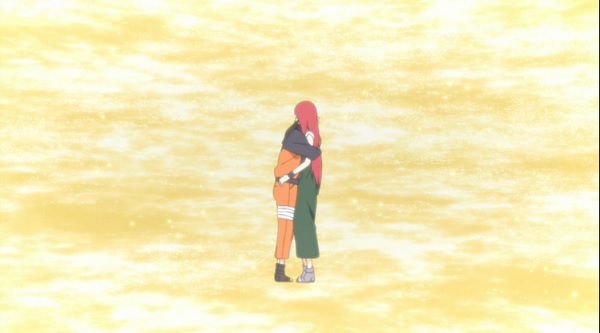 That moment when Itachi gave his last farewell and spoke about his true feelings and hopes towards his little brother. 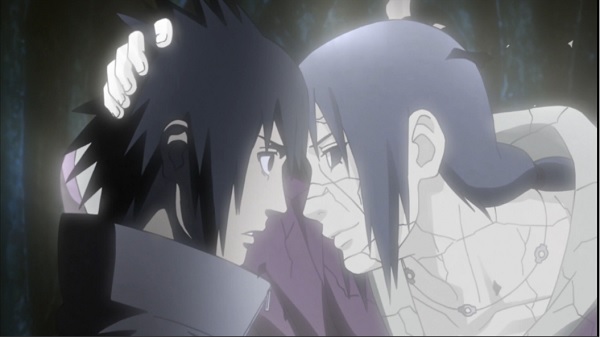 That moment when Obito, after watching Kakashi murder Rin, killed a bunch of ninjas and stated that he was living in hell. 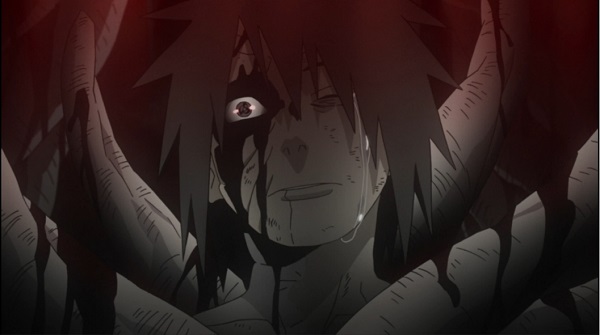 That moment when Gai opens the eighth gate and unleashes a chakra level that even Madara acknowledged. 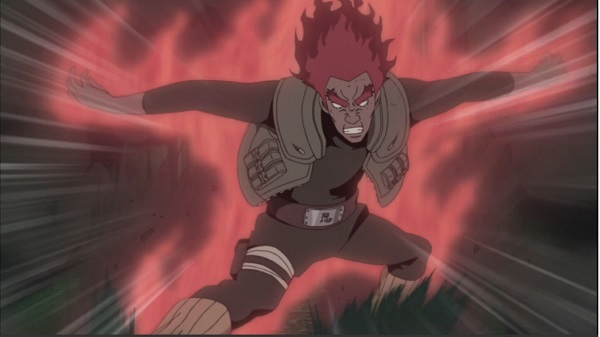 Between Naruto and Naruto: Shippuuden, there are more than 700 hundred episodes filled with action, tragedy, comedy and inspiration values, so it was really hard to choose 20 of the best moments. In the end, I selected those moments that manifested the characters iron will, their strong determination and their desire to achieve different goals. Just like in life, this difficult pathway includes happy moments and triumphs, but also tragic events and death.