Bleach is filled with interesting characters that have unique designs. In this article, we're featuring the Shinigami or Soul Reapers and their uniforms, the Shihakusho. Made of traditional Japanese clothing components, it's the professional attire that make the Shinigami stand out from the rest. 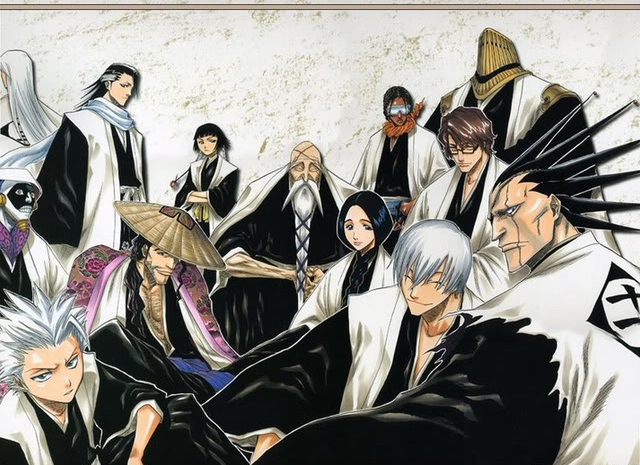 The Shinigami are a distinct group in the Bleach series, and you can tell who they are right away by what they wear. The Soul Reapers wear a uniform called Shihakusho. The Shihakusho includes a variety of parts that are borrowed from Japanese traditional clothing, such as samurai attire and the kimono.

The Shihakusho and Its Components 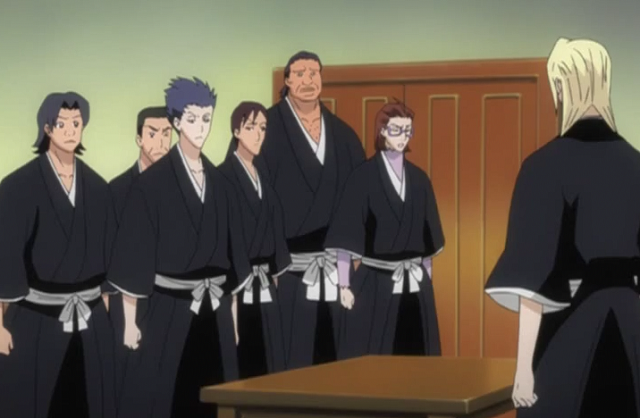 Most Soul Reapers in Soul Society wear this basic attire. Some characters, such as the captains and other Shinigami with lower positions in the 13 Court Squads, wear a customized version of the Shihakusho. The basic design for their uniform, though, is still the same. Here's the breakdown of the pieces that make up the Shihakusho: 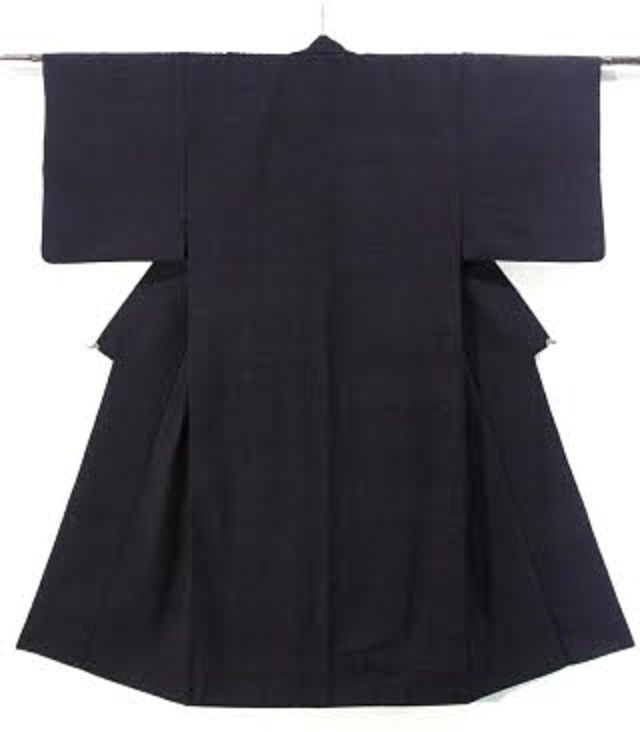 The kosode is a robe that is the top layer of the Shihakusho and goes over the shitagi. In traditional Japanese clothing style, this robe is worn with a hakama and obi. The kosode has the kimono style that wraps around the body. 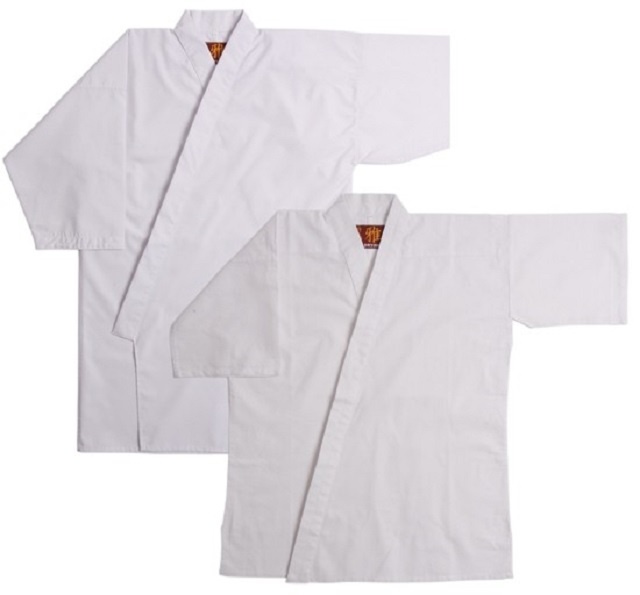 The first layer of the Shihakusho is the white shitagi. The shitagi is like an undershirt that has a kimono-like style. It goes under kosode, and the collar peeks out at the top. 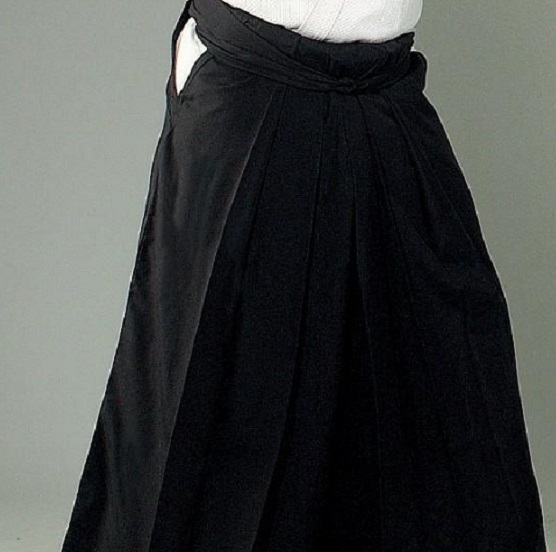 A hakama is basically a long skirt that's split down the middle. The traditional Japanese hakama has seven pleats with two in the back and five in the front. The seven pleats are said to symbolize the samurai's Bushido Code. 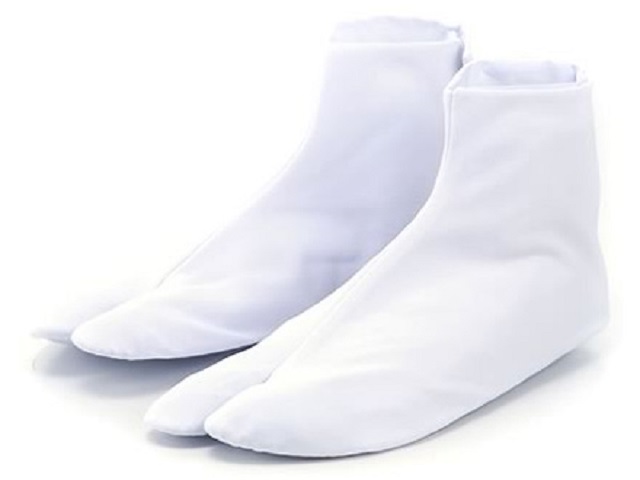 Tabi are Japanese socks, which were commonly worn in historical Japan such as the Showa period. These socks are ankle-length and are designed to separate the big toe from the other toes. This design makes it easier to wear traditional Japanese sandals. Tabi are commonly worn with traditional Japanese clothing such as kimonos. The Shinigami in Bleach wear white tabi, though it does come in various colors and designs in real life.

[image centered]
To hold the hakama up and keep the kosode from opening, the obi or sash is worn outside the hakama and tied near the waistband. 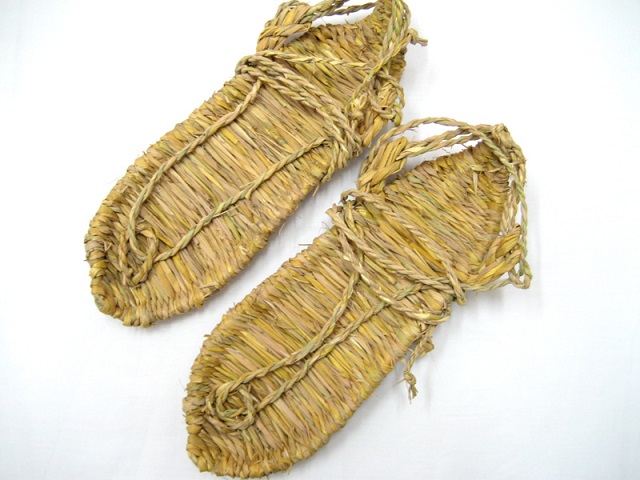 The Soul Reapers wear waraji for footwear. Waraji are old-fashioned Japanese sandals made from straw rope or other materials like hemp and cotton threads. In Japanese history, samurai and soldiers wore waraji; they're also worn by Buddhist monks. 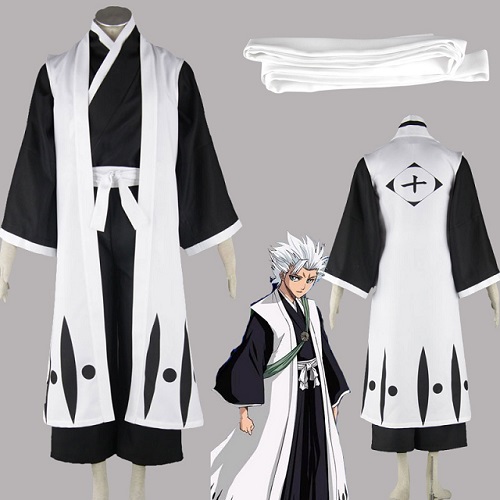 The captains of the Gotei 13 wear a white haori over their Shihakusho uniform. A haori is like a light, long kimono-style jacket. Each captain's haori is unique because, on the back, it shows the captain's squad number.

Fun fact: An interesting and amusing conversation between the Head Captain and three other captains in Bleach that described the level of importance of the haori went like this:

Head Captain Yamamoto: “Just what do you all think your captain haori are, anyway?!” (He says this after some captains got their haori destroyed in battle.)

Captain Kenpachi: “In the way.”

Well, even if the captains say such silly things about their haori, it's still an important symbol in the Gotei 13.

Bleach Characters Who Have Unique Shihakusho

Some of the Shinigami have their own Shihakusho style, so let's see how a few of these characters customized their uniform: 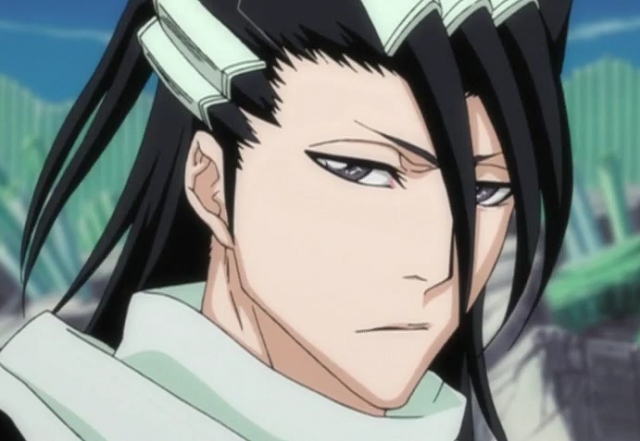 Byakuya wears a sleeveless haori over his Shihakusho. He also wears an expensive white scarf around his neck, which is called Ginpaku Kazahana no Uzuginu. Another unique part of Byakuya's uniform is his hairpieces called kenseikan. These accessories show his noble status. 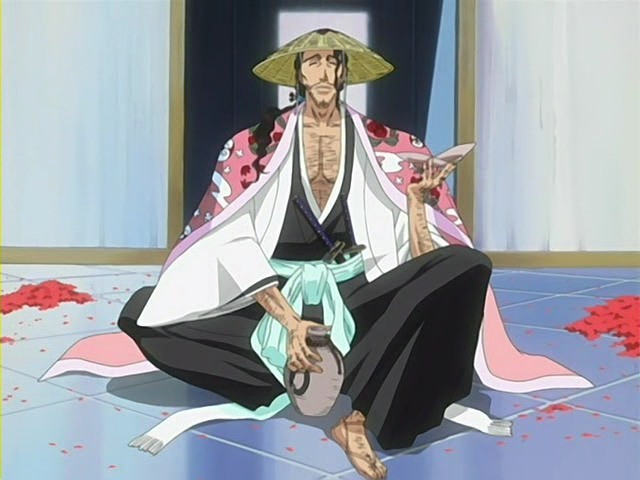 Although he wears his haori, Shunsui prefers to wear a flashy pink, flower-decorated kimono over his entire uniform. He doesn't wear traditional tabi with his waraji, which emphasizes to his laid-back personality. Shunsui also wears a sakkat, which is a cone-shaped straw hat, and expensive flower hair pins. 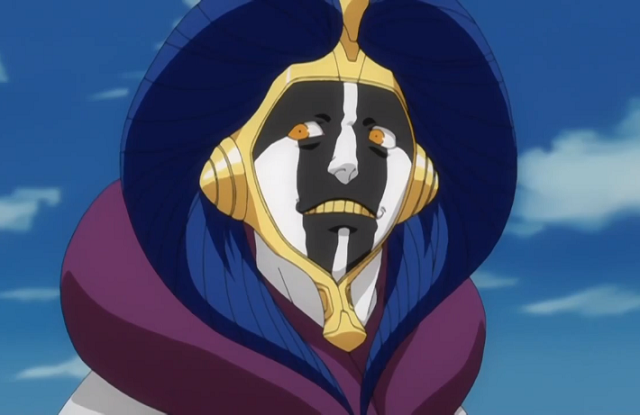 Mayuri wears a large purple cravat-like accessory around the neck of his uniform. He also wears a hat that features two spikes that shoot out on Mayuri's right-hand side. Later on in the anime, he replaces the hat with a pharaoh 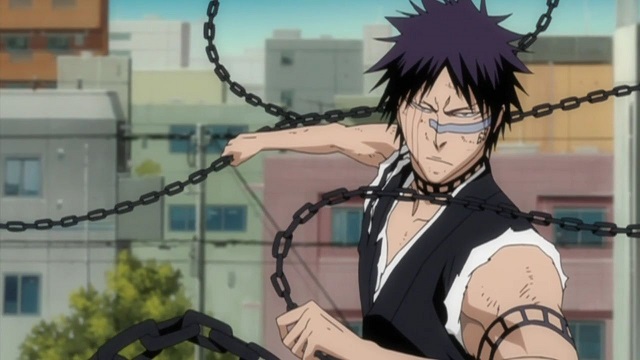 Hisagi wears a sleeveless Shihakusho and wears chains around his arms and neck. These chains are actually explosives when activated.

Do you like the Shihakusho uniform? Even though it's not the typical professional attire, it certainly has its unique charms, thanks to its nod to traditional Japanese clothing. Be sure to watch Bleach to check out the Shihakusho in action!