InuYasha was a fun show, but all its fans know it could get... repetitive. With the following 20 quotes, you can outline a good chunk of these.

“I'm just your average school kid but, through some strange, weird situation, I've ended up here, in the "Warring States" era.” - Kagome Higurashi 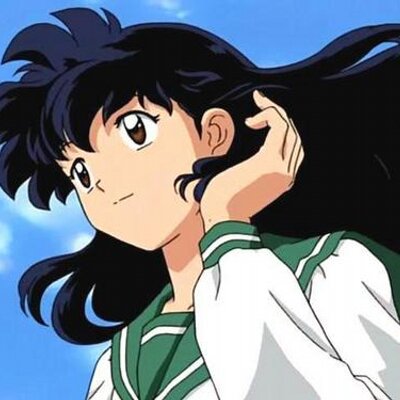 “What you don’t get is that I’m only after the jewel!” - InuYasha 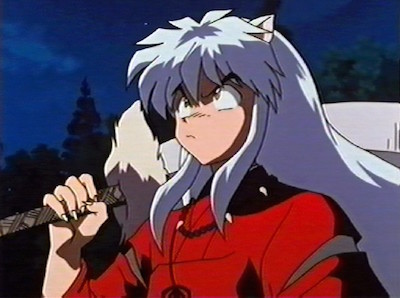 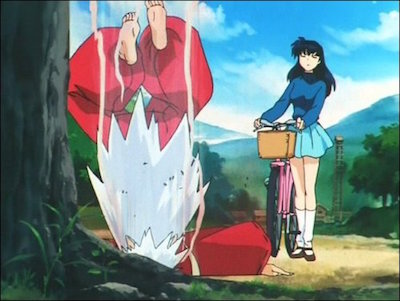 “I want you to have my children.” - Miroku 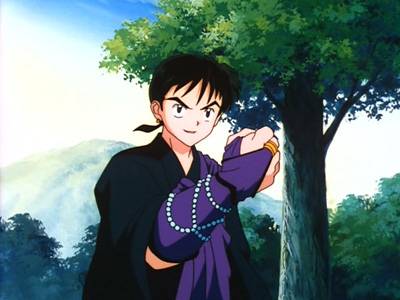 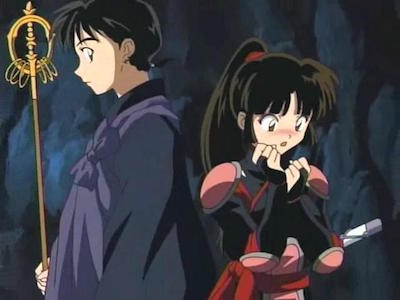 “You have it wrong! I was merely standing guard to protect you from danger, nothing more!” - Miroku 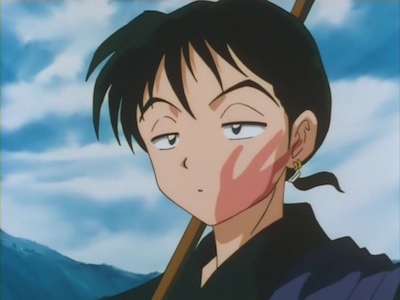 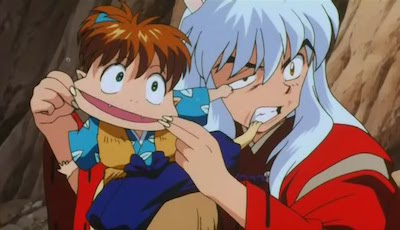 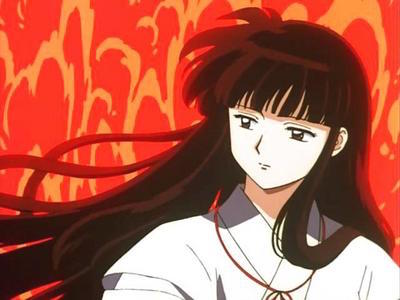 “Oh yeah, I forgot, you have a thing for dead girls.” - Kagome Higurashi 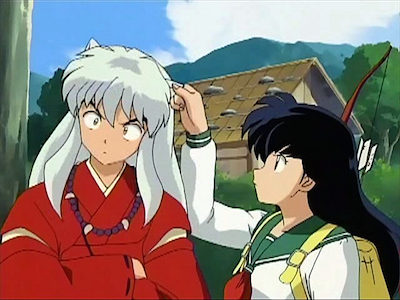 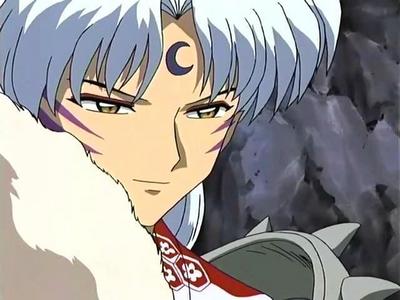 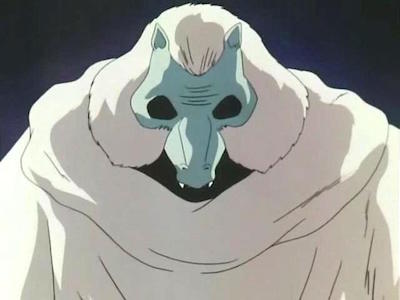 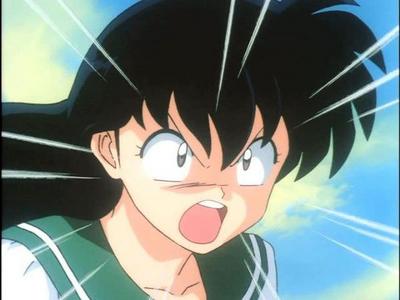 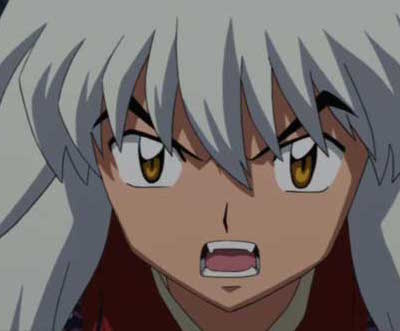 (author's note: I was so tempted to just make this entire article "Inu-Yasha!"/"Kagome!" repeated multiple times, which would be funny but a bit of a cheat) 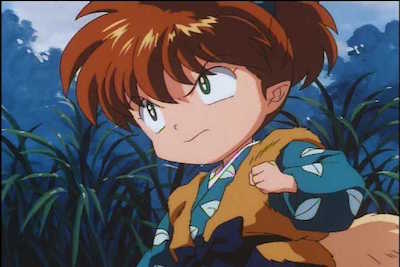 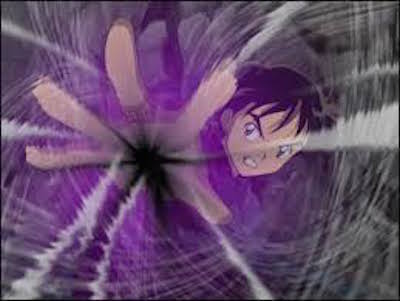 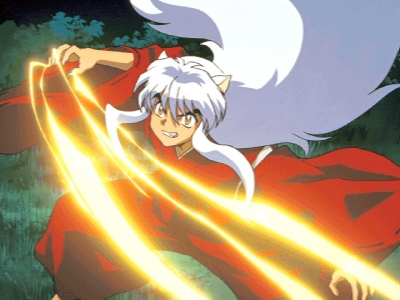 “Watch as I, Sesshomaru, destroy 100 demons with one blow!” - Sesshomaru 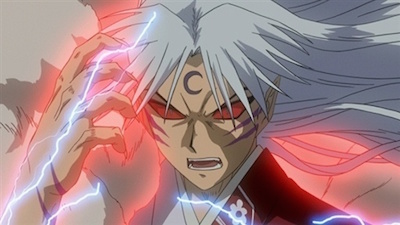 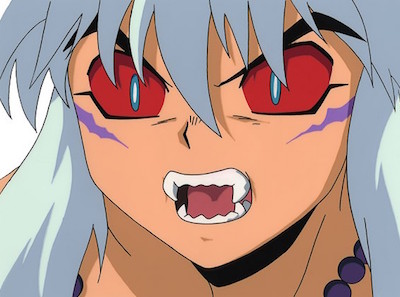 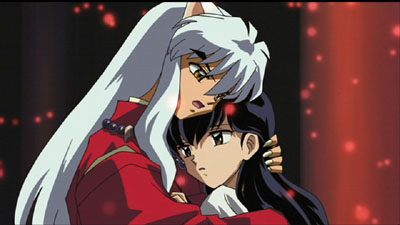 InuYasha was a huge hit in the early 2000s in spite of, or perhaps because of, its strict adherence to a specific action-romcom formula with predictable plot beats and catchphrases. The main plot took forever to get going, eventually evolving into the much faster-paced follow-up series InuYasha: Kanketsu-Ken (InuYasha: The Final Act in English). Even if it took them forever to get those jewel shards, the characters were memorable and the show had decent action and humor. It's available on Netflix and Hulu if you want to give it a watch.

Gekkan Shoujo Nozaki-kun (Monthly Girls' Nozaki-kun) follows the story of Chiyo Sakura and her crush Umetaro Nozaki who mistakes her as his fan and gives her an autograph. Read on below for 20 funny quotes that are sure to make you LOL!