Attack on Titan (Shingeki no Kyojin) features the terrifying prospect of the extinction of humanity at the hands of nearly unstoppable monsters. But that doesn't stop the characters from having a bit of darkly humorous fun. Here are 20 of the funniest quotes from the series! 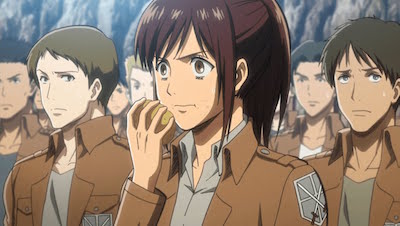 “I wouldn't mind being eaten, as long as it's by a scorchingly hot lady titan!” - Commander Dot Pixis 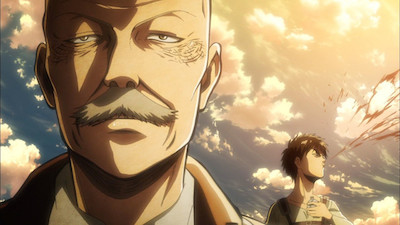 “What did you wipe on my back?!” “My faith in humanity.” - Connie Springer and Jean Kirstein 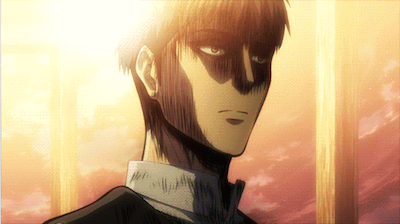 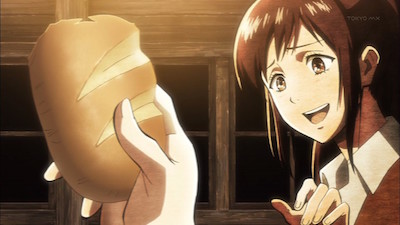 “I always thought she looked scary, but it's nothing compared to how she looks now.” - Eren Yeager 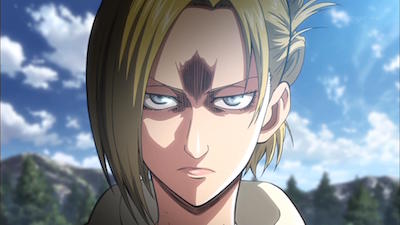 “So you really are an idiot.” “Idiocy is scary stuff.” - Samuel Linke-Jackson and Connie Springer 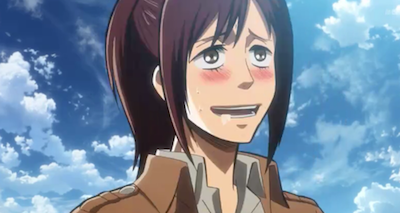 “Do it, Reiner. You're showing her the responsibility soldiers bear, right?” - Eren Yeager 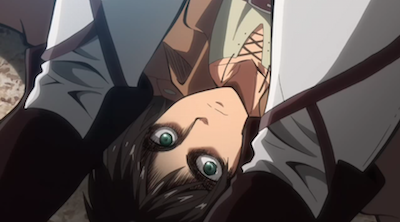 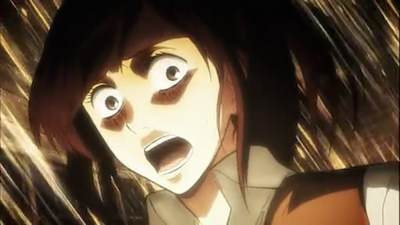 (video available at the bottom of the article)

“This booze is truly top-shelf. As your fellow on the battlefield, I humbly accept it.” - Commander Dot Pixis 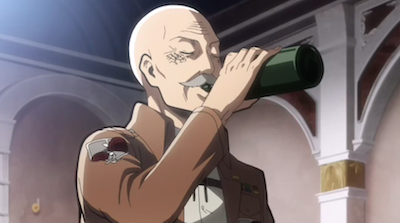 “This is just my pet theory, but I think pain and discipline go hand-in-hand.” - Captain Levi Rivaille 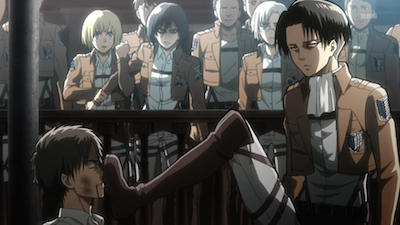 “That newbie was scared shitless.” “I think he was just stunned silent by how lame you are.”- Oluo Bozado and Petra Ral 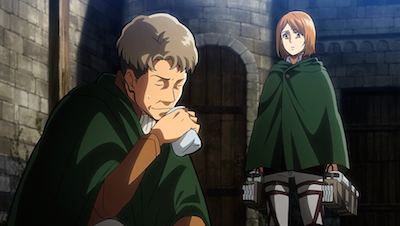 “Eren, aren't you glad you didn't end up getting dissected by her kind?” - Captain Levi Rivaille 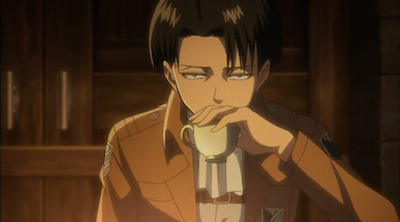 “If only you'd bled to death from biting your tongue.” - Petra Ral 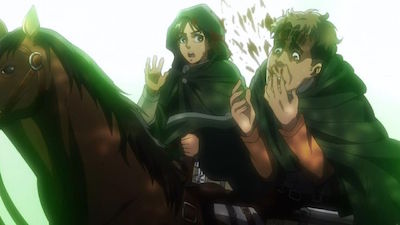 “Sawney isn't very good at expressing himself. He just keeps trying to bite my head off.” - Major Zoe Hange 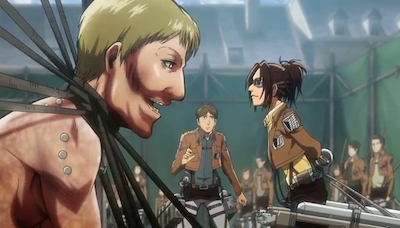 “It's not just Major Hange. They're all weirdos. It's like a haven for freaks.” - Eren Yeager 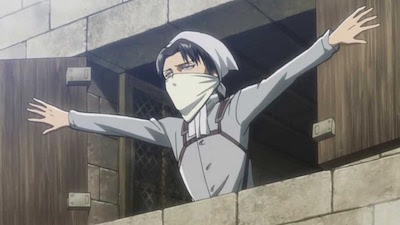 “You should have learned all this as a Cadet. You knew it all, right?” “Yes. There was nothing new.” - Major Zoe Hange and Eren Yeager 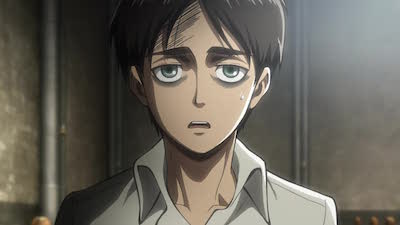 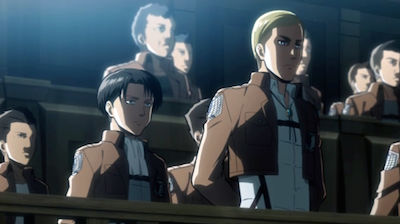 “Check it out! Major Hange is losing her shit!” - Oluo Bozado 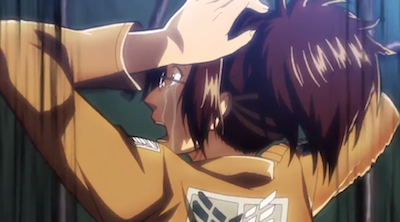 “This is my favorite horse, Shallot. She likes chewing on hair, so watch out if you don't want to go bald.” - Dita Ness 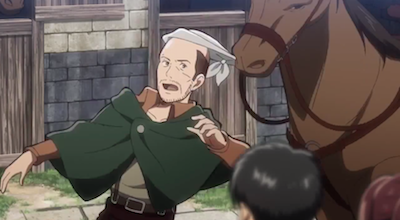 “Look around, Eren, at all these big-ass trees” - Captain Levi Rivaille 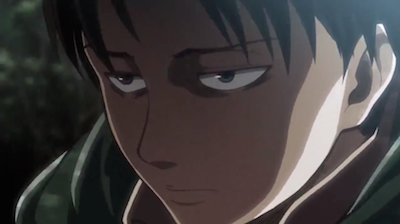 I hope you've enjoyed this selection of Attack on Titan quotes! Even though the show itself deals with some heavy themes and has no lack of violence and gore, we can still take the time to laugh and smile along with the Titans.

And without further ado, let's end this article with a video of one of the most hilarious moments in the series!