InuYasha and the Sengoku Period

When Kagome travels through the Bone-Eater's Well, she goes to the Sengoku Period to search for the Shikon Jewel shards with her friends and allies. Read on to learn more about this era of Japan's history in Inuyasha. 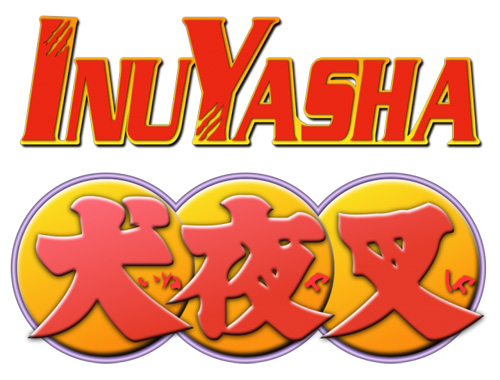 InuYasha is set in the Sengoku Period, which is the period of Japan’s history that falls between 1467 and 1603. This era is marked by social upheaval, political intrigue, and many military conflicts. 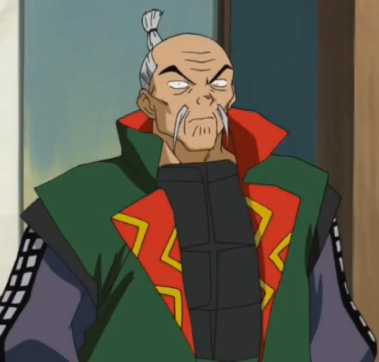 The Emperor of Japan was seldom heard or seen, and he resided in the Imperial Palace in the province of Yamashiro. He was the official ruler of the country and every lord swore loyalty to him. However, he was relegated to being a marginalized, ceremonial, and religious figure who delegated power to the Shogun. Imperial court members served as advisors to the shogunate and enacted the will of the emperor.

The shogun is a hereditary military governor in Japan during the Sengoku Period. The shoguns were the de facto rulers of Japan, but they were officially appointed by the emperor. A shogun’s office or administration is known as the shogunate. During this era, the shoguns’ powers were weakening, but they were still recognized by the daimyo. But even with this recognition, there were those who wished to undermine the shogunate.

Daimyo are nobility who gained lordship over a province and had control over an army. Several daimyo appeared over the course of InuYasha, including Nagasaki Hitomi, Kuranosuke Takeda, and O-Yakata.

The sotaisho is the Commander in Chief of the daimyo’s military, and the position was usually filled by the daimyo himself. Karo are place holders for when a daimyo isn’t present to oversee the castle and province, and they also worked under the daimyo as military officers. 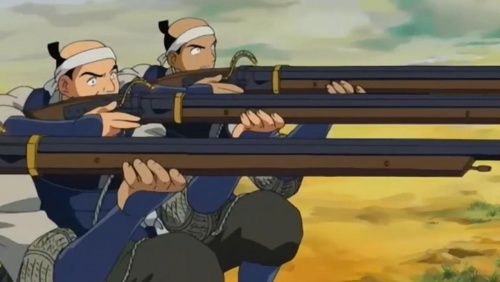 The beginning of the Sengoku Period is generally regarded as being the Onin War that occurred from 1467 to 1477. This was a conflict rooted in economic distress and was brought on by a dispute over shogunal succession. The fighting in and around Kyoto lasted for nearly 11 years, and the city was almost destroyed. The conflict spread to outlying provinces.

By 1530, the wars of the Sengoku Period had been fought for over two generations. At that point, there were nine major powers in Japan. The daimyo were the Mori Clan, the Shimazu Clan, the Oda Clan, the Takeda Clan, the Imagawa Clan, the Uesegi Clan, and the Hojo Clan. There were also unaligned samurai, known as ronin, involved as well. Ronin were samurai who lost their daimyo, or were dishonored and thrown out of their clan.

The upheaval and fighting weakened the central authority of the government, and the daimyo rose to fill the vacuum. Some daimyo were able to expand their spheres of influence, while others saw their power erode and were usurped by more capable underlings.

Well-organized religious groups also gained political power during the Sengoku Period by uniting farmers to resist and rebel against the daimyo. 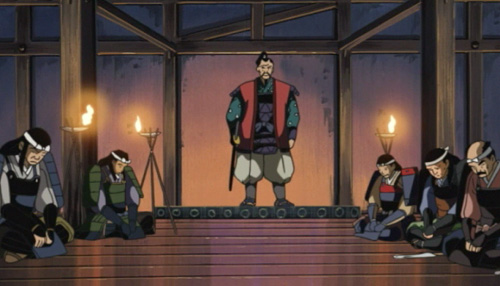 The population of Japan during the Sengoku Period was divided into the Four Divisions of Society. In this system, the samurai were placed at the top because they set a high moral example for others to follow. The second division was made up of the farming peasants, since they produced the food that sustained the population. The third division consisted of the artisans, because they produced non-essential goods. Merchants were categorized into the lowest division because they generated wealth without producing any goods.

But the Four Divisions of Society didn’t encompass all people. Those exempt from this classification included nobility, butchers, tanners, undertakers, town guards, street cleaners, executioners, beggars, entertainers, prostitutes, Buddhist monks, and Shinto priests. Of the main human characters from Feudal Japan that are included in InuYasha, none of them truly seem to fall into any of these Four Divisions of Society. 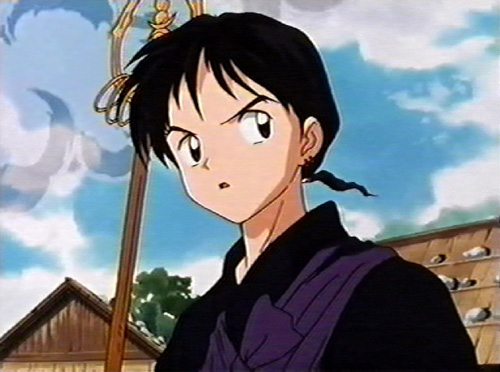 There were two forms of religion during the Sengoku Period: Buddhism and Shintoism.

In InuYasha, Miroku is a Buddhist monk. He carries a khakkhara with him, which is a Buddhist ringed staff that’s used primarily for prayer. 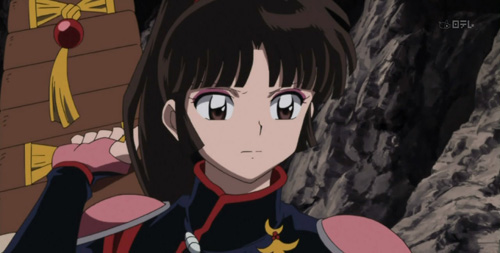 A high-ranking woman from a samurai family had very little freedom. Her family chose her husband in order to create marriage alliances between clans. After marriage, she was expected to bear a son to inherit the family’s land and power. If a woman had daughters, it was her job to teach them to read and write, as well as how to use proper manners. For high-ranking women, staying single wasn’t an option unless she became a Buddhist nun. But some samurai women became poets and novelists.

A woman of lower rank had more freedom than her high-ranking counterparts. She worked alongside men in the fields, and a wife had some control over how money was spent. She could own some property, she could inherit money if there were no heirs, and she was allowed to divorce if she wished. However, unlike men, a woman could not remarry after a divorce or after being widowed. In the later years of Feudal Japan, men began to believe that women should be submissive to them in the same way that high-ranking women were. This caused peasant women to lose much of their freedom.

Both samurai women and peasant women had roles as warriors at one point or another during the Sengoku Period. This was usually due to them being the last line of defense for their homes and villages if the men were killed or away at battle. In InuYasha, Sango comes from a village that practices demon extermination as its profession, which makes her more of a warrior than many women in her era would have been.

It was also a woman’s role to be a spiritual leader as a shrine maiden. In the series, Kikyo is a priestess.

Some women in the Sengoku Period were also geisha, entertainers who sang, danced, and trained in many arts. During Feudal Japan, families found themselves selling their daughters to geisha houses in order to have money to put food on the table and to have fewer mouths to feed.

The history and culture of the Sengoku Period creates an interesting backdrop for InuYasha. With the story Rumiko Takahashi wanted to tell, Feudal Japan was the perfect era to set it in. 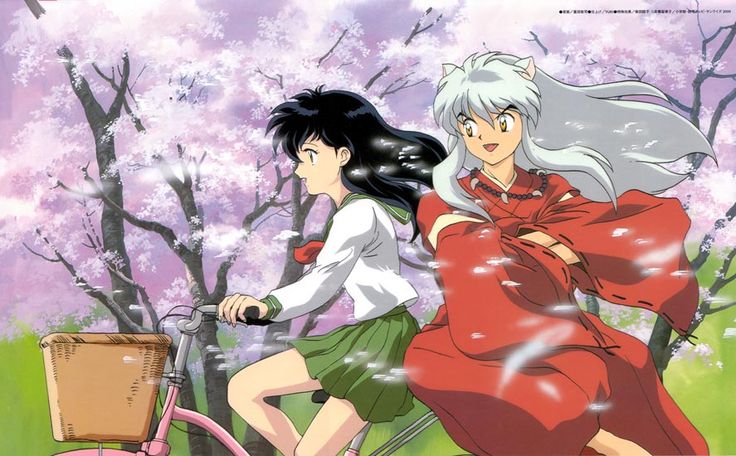