This week on Jitsu wa Watashi wa: do osananajimi work as well as vampires and robots? 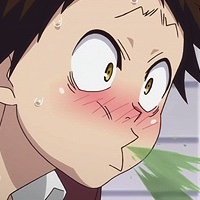 So close, but not there yet...

Sometimes a pair of series will be joined at the hip in my mind, for various reasons thematic or situational. Jitsu wa Watashi wa and Joukamachi no Dandelion are two such series for me this season - both sleeper picks, both pleasantly offbeat and unfashionable, and now both just on the cusp of closing the sale but not quite able to do it yet. And a regression in the third episode for both has a lot to do with that - in fact, most of the new series I'm watching have had subpar weeks (with Gangsta and Ushio to Tora being glorious exceptions). 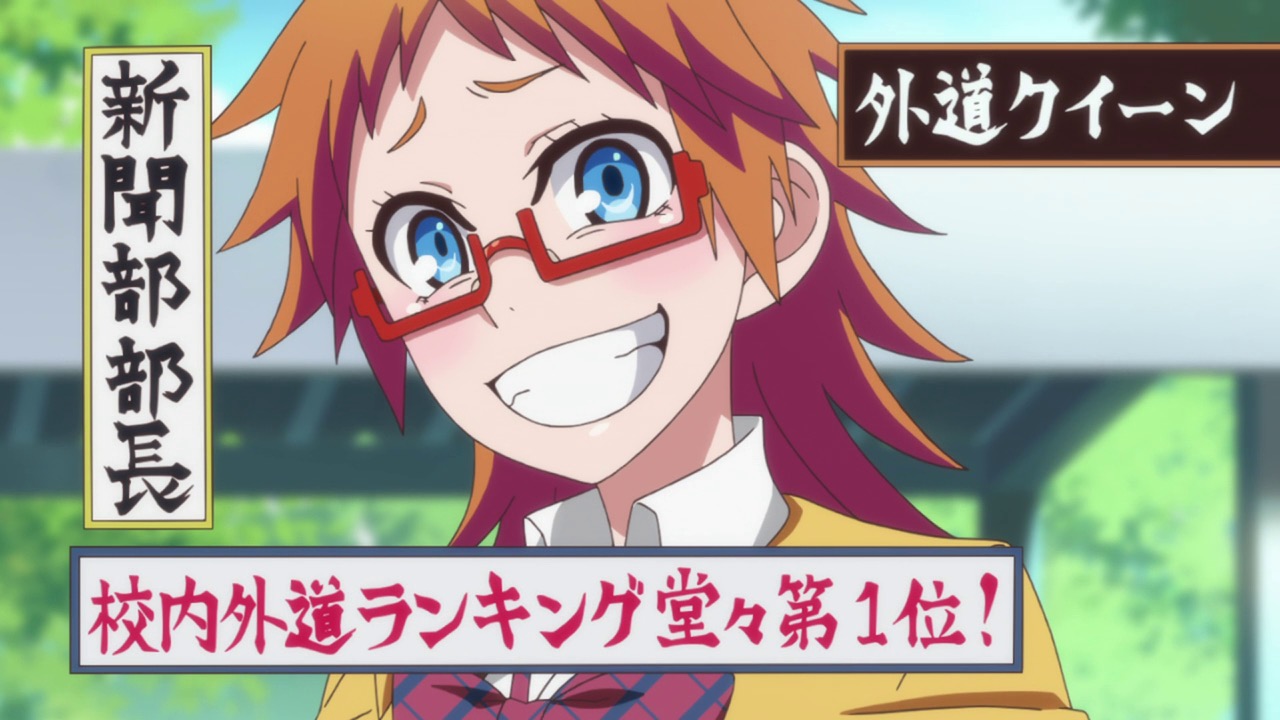 Hell hath no fury like a manga reader scorned, but while some readers of Jitsu wa have been heaping scorn on TMS' adaptation, I fortunately don't have that baggage to carry with me. I'm enjoying it for what it is - and what it was in the first two weeks was a surprisingly sweet, frequently hilarious screwball comedy that unmistakably harkened back to anime comedies of the 1990's and early 2000's (though it has been amusing to see newer fans react to what the show is doing as if it had invented it). 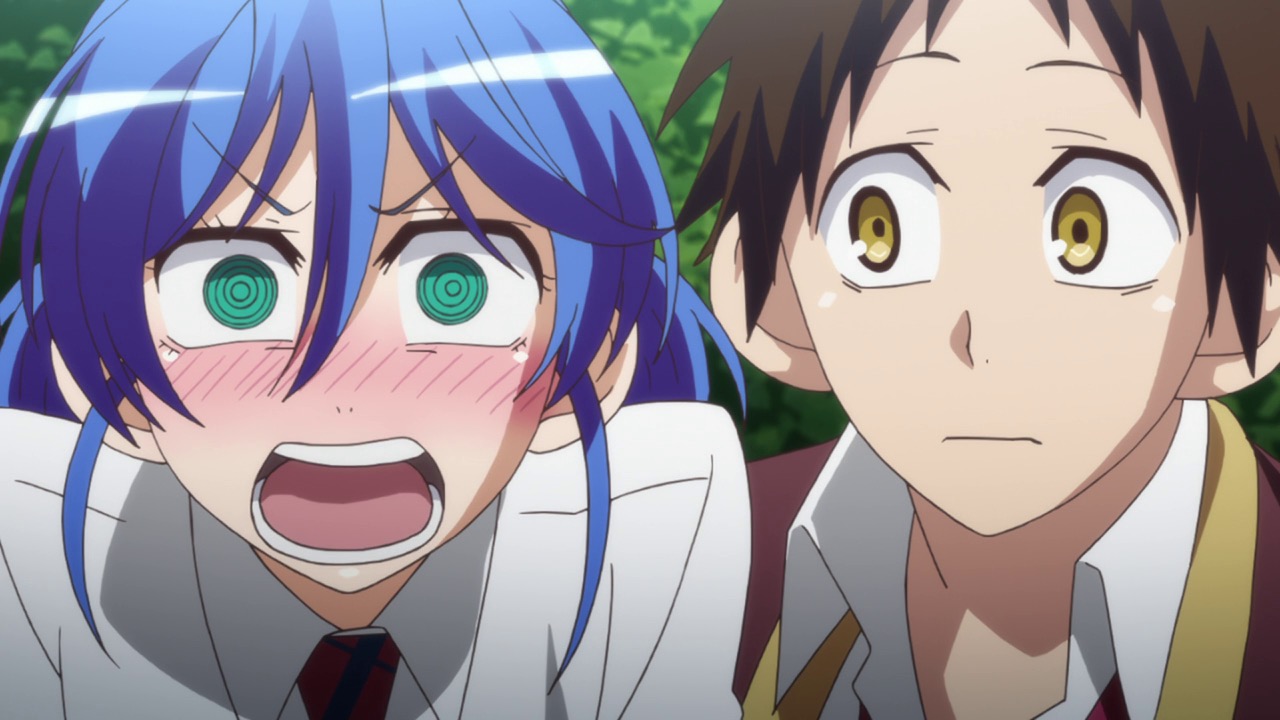 Cut to this episode. While it was by no means a disaster, it was definitely a step down from the first two both in terms of sheer comic throughput and tone. Things just didn't feel as fresh here, and Akemi Mikan had a lot to do with that. In simplest terms, she's nowhere near as funny or likeable as either Youko or Nagisa, so her introductory episode isn't going to be as successful or funny. But (and I say this fully acknowledging osananajimi characters have been around in anime since the olden days) Mikan comes off as much more stock, 2010's anime trope. 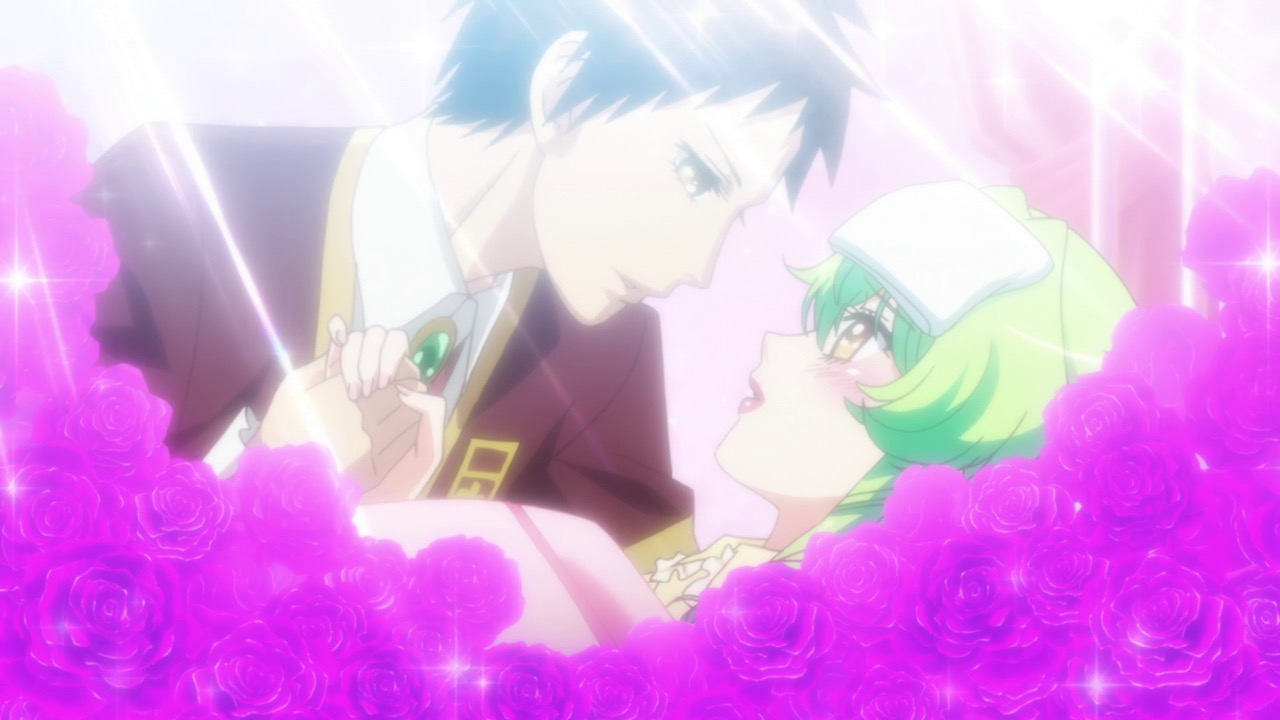 I just don't like Mikan very much. I have no strong feelings either way about the childhood friend trope - some I like and some I don't, and in romances I've rooted for them and against them. But Mikan is a bully plain and simple, frankly a pretty miserable person the way she comes off here. It's not so admirable (nor is it original to have a character do so) to print raw gossip and sheer invention in the school newspaper to begin with, but Mikan's methods are pretty psychotic. And the fact that she singles out the helpless Asahi for special torture is hardly a point in her favor. I know we're supposed to feel sorry for her because she's secretly in love with Asahi (also not especially original) but I don't - I just want to see someone turn the tables on her. 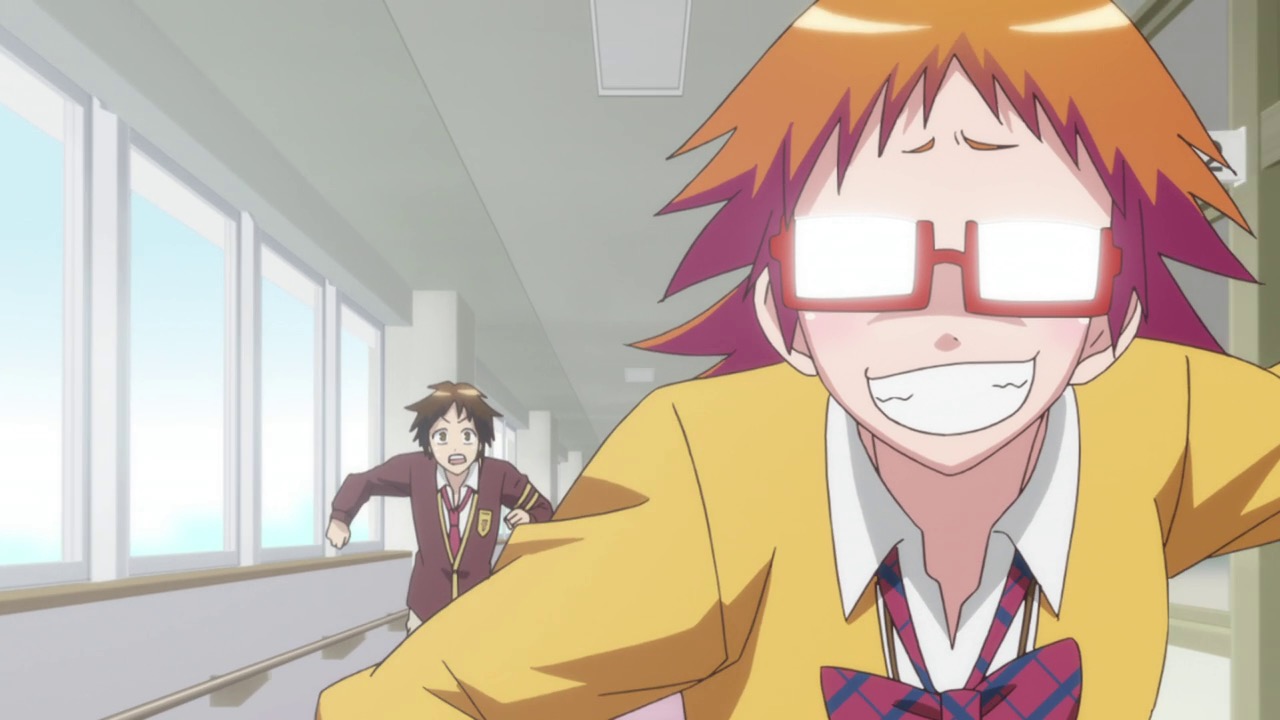 About the only thing that can be said in Mikan's defense is that she has no idea how high the stakes actually are for Youko's secrecy - she just wants to torture Asahi and ruin his chances with another girl (talk about a left-handed compliment, but there you go). And I guess it's an extenuating circumstance that she seems to have a pair of sentient eyeglasses, the "God of Fortune" Fuku-chan (Shimogama Chiaki). Under other circumstances I'd be tempted to speculate that this is evidence Mikan is legitimately psychotic, but Jitsu wa seems to exist under a sort of reverse Occam's Razor law, where the most complicated explanation, no matter how ridiculous, is likely to be true - so I'm betting on actual Fukujin here. 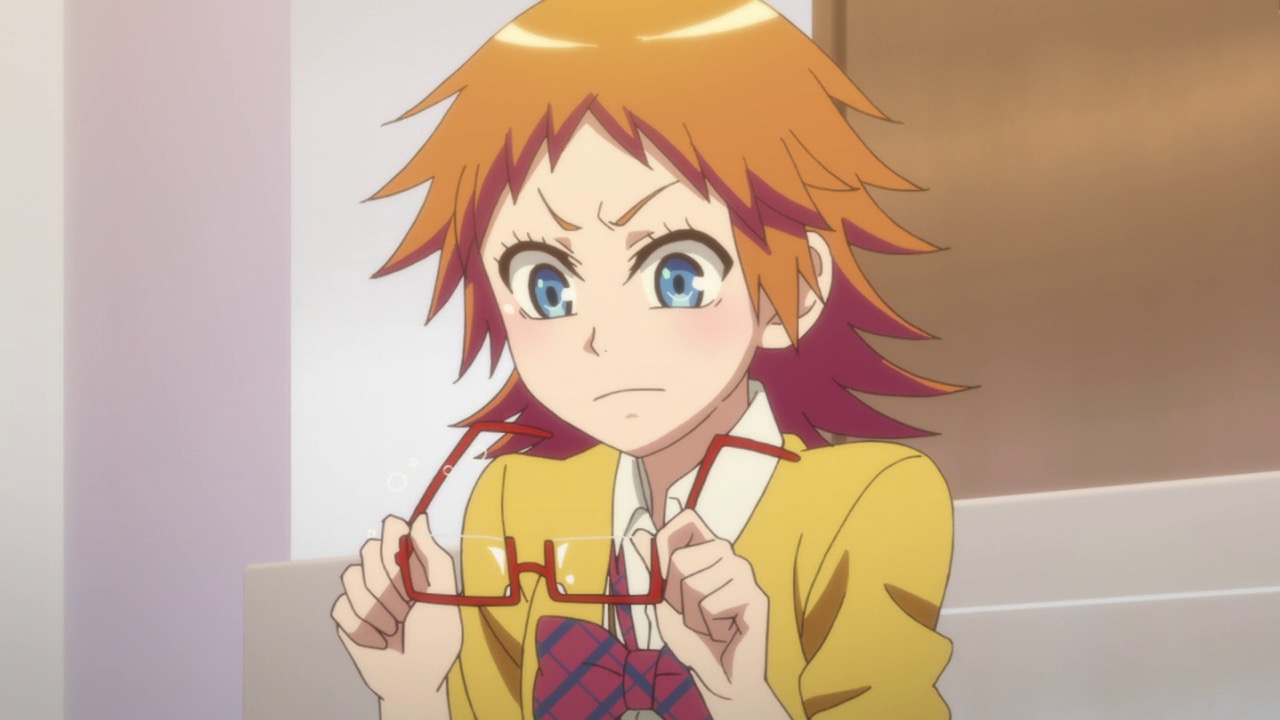 My hope for Mikan is twofold - first, that we see less of her. And second, that she calms down considerably now that Okada has let Asahi in on her secret. Plus, we have one more major addition to the cast to come, and what she brings to the table is going to be a key variable in how well the comedy works in future episodes. I'm still pretty optimistic about Jitsu wa Watashi wa, but my gut tells me things could still go either way.