Lead characters of Attack On Titan, Bleach and Death Note

Eren Yaeger, Ichigo Kurosaki and Light Yagami are from three entirely different anime - Attack On Titan, Bleach and Death Note. But are the lead characters as different from each other as the anime they come from? Let's take a deeper look at them and find out.

If you are a fan of anime, then you will know how fascinating anime characters can be. They're all so different, with diverse appearances, backgrounds and personalities. It's what makes the storylines of anime so fascinating, and the main reason why we get so invested in them. Who would want to watch a boring character?

But for all their differences, some anime characters have striking similarities to each other, even when they're from entirely different anime universes. They're never entirely the same – of course not, that would be boring! - but sometimes, somebody in the anime will do something that really reminds you of what another character in a different anime would do in the same situation. You think: Hey, that's just what (other character) would do!

Let's look at three main male leads from three very different popular anime: Eren Yaeger from Attack on Titan, Ichigo Kurosaki from Bleach and Light Yagami from Death Note. They're by no means the same, but sometimes, you just get that moment of recognition when you're watching them.

These three anime couldn't be more different from each other.

Attack on Titan is set in a post-apocalyptic society in which humans hide from man-eating Titans behind city walls. It's a twisted and creepy setting, and the horrific Titans are especially nasty to watch because they resemble humans, but creepy, twisted, human devouring ones. 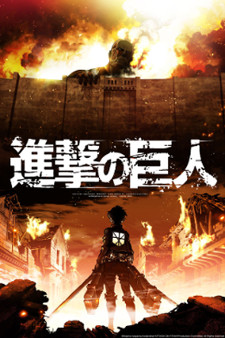 Bleach is set in a more recognizable modern-day setting, but includes terrible soul-destroying monsters, or Hollows, set out to torture the souls of the dead, and an entire realm of different kinds of souls with different societies and rules. 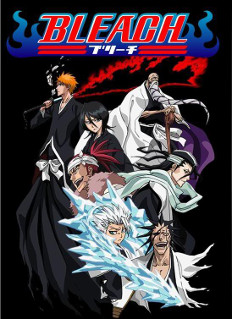 Death Note also plays in a setting so realistic it seems like it could actually happen, and involves the main character discovering a notebook with which he can easily kill whoever he wants to.

Different anime, different storylines, different premises. But their main characters really do have some striking similarities. 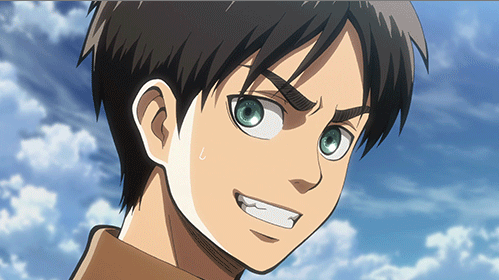 Look at Attack on Titan's Eren Yaeger. He's been through hell in his life, seeing his mother killed by the bloodthirsty Titans and feeling powerless to help. So he swears to wipe out all Titans from the face of the Earth, and trains hard in order to make that happen. He's a hot-headed, angry person (but then, who wouldn't be in that situation?), and he would do anything to protect his friends and family. Just think about all those scenes in which somebody says or does something that seems tiny, but makes him absolutely flip into extreme anger. 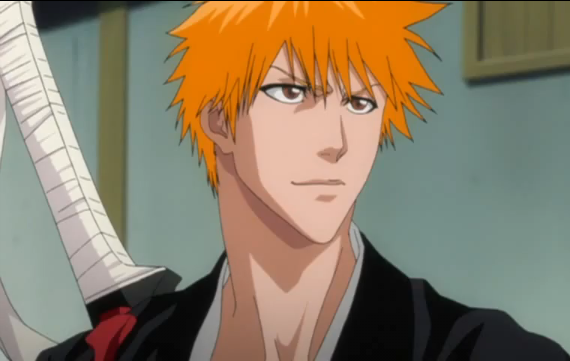 Now, Ichigo Kurosaki from Bleach is also a hot-headed guy. From the very first moment we see him, he's getting into fights, arguing with anyone and everyone and seeming to spend half his time shouting. He's had something similar happen to him as, like Eren, his mother also died when he was young, and he was also there when it happened. He has similar feelings of guilt about this as Eren does. Like Eren, he's hugely protective of friends, family, and anybody in need of defending. 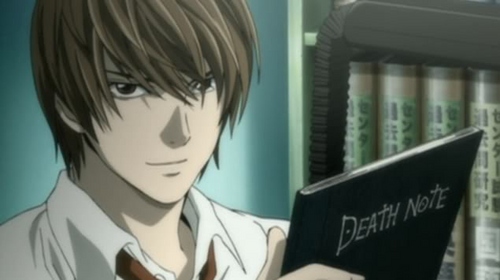 Is Light Yagami also an angry person? Well, at the very beginning of the anime, he's fairly understandable and human. That comes with a fair few hot-headed outbursts. But soon, when his power begins to go to his head, he faces a different problem. He's overconfident and arrogant, and thinks that he will be right no matter what, even planning to become God-like in the future from quite early on. So he becomes less hot-headed and more of a cool, planning sociopath.
He's a genius, which neither of the other characters are, and he works hard to get where he wants to be.

And there you have another similarity. Remember Ichigo's determination to grow stronger and more efficient, right from the first time Rukia puts the Kido on him and he manages to break it? That's a persevering and hard-working guy right there, just like Light. He even works hard at school to get over the image teachers and pupils have of him because of his bright hair and constant fighting. We know this because he ranks fairly high in his year group.
And as for Eren, he has to work hard to get to a good level of combat training. He's not got a huge amount of natural talent, so he uses determination and hard training to get better, managing to rise high in his class. 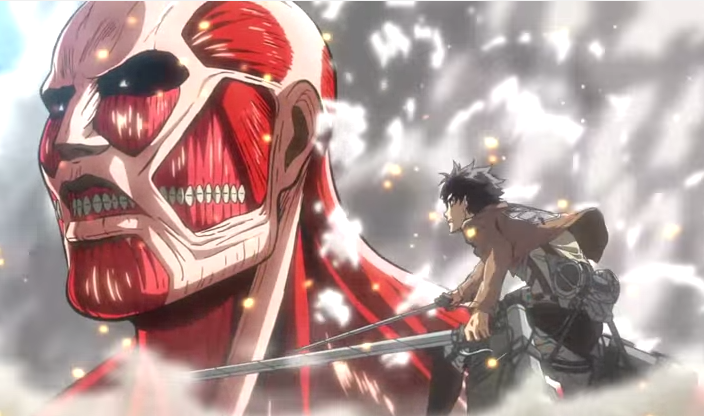 So our at least two of our three male main lead characters are hot-headed and all three are extremely dedicated, hard-working guys willing to go to any lengths to get to their goals.

And what are their goals? Are they fighting for similar causes, or are they doing completely different things?
Well, Ichigo, Light and Eren are all convinced that they are fighting a good cause. Ichigo and Eren have made it their life's work to protect the people they love, and humanity as a whole, from huge, overpowering enemies. And what about Light, that enigmatic character who seems to lose his ability for empathy as the anime progresses?
Even he is fighting what he sees as a good cause for humanity. In using his murderous notebook for killing criminals, he hopes to get rid of all evil humans and set up a utopian world with him as 'God'. Of course, his megalomaniac ways are hardly what we would call law-abiding, and in seeing himself as the most important person around, he puts his own goals before the safety of even those people he used to be close to. He's basically a utilitarian, doing whatever he thinks will help the greater good, even if it means putting people in danger or even killing them in the short term.
And here's where our other two characters, Eren and Ichigo, stay similar, and Light goes down an entirely different path. They're all fighting for good causes, but Eren and Ichigo are doing it to protect others, whilst Light is really just doing it for his own glory.

As different as these three might be, they're all brave in their own way. Why?
Think of Eren, launching himself in attack on a Titan many times his size, risking his life and nearly dying over and over again in order to save others. Right from the moment when he becomes determined to kill all Titans, he does everything he can towards that goal, including incredibly (and sometimes stupidly) dauntless feats.

Ichigo is brave right from the start, too. As soon as he thinks somebody might be in danger, from the little spirit girl who has her flowers knocked over by bullies, to his sisters under attack from Hollows, he attacks without even thinking first. Even when he's outnumbered, injured and scared, he'll bravely do what he can to help those who need it and destroy the wicked.
Is Light brave? Well, we know for sure that he's no coward. When he first realizes what huge power he holds in his hands, he fights through fear at first. Even when he's doing things that would terrify any normal person, he does it anyway. However, it's probably worth mentioning that he's not so much brave as just convinced that he's ultimately invincible and always right.

And finally, no anime hero would be complete without a talent of some form. Whether it's a huge physical talent or something small and seemingly unimportant, most anime lead characters have that one thing about them that makes them entirely different from the rest.

Eren has several talents. For one thing, he's clever, determined and hard-working, traits that make it easier for him to rise in importance and power and get increasingly better in his Titan-destroying tasks.
He's also eventually able to turn into a Titan, something that makes people distrust him but also gives him a unique advantage when it comes to killing other Titans.
Does Ichigo have any talents? Well, of course: there's his basic ability to see spirits, something that we as viewers immediately understand is rare and exciting. As his story progresses, we become aware of more and more talents. He's not only hard-working and gifted, he has strong Shinigami powers, giving him a unique edge in both training and battle.
And of course Light is both talented and just plain lucky. Being a genius and a master planner is talent beyond compare, but his Death Note murder power came to him purely by luck.

So are they similar?

It's interesting that our chosen characters mostly seem to be brave, strong, talented guys with at least one major flaw to make them interesting. Who would have thought that a bad-tempered-but-clever Titan hunter, a spirit-sighted schoolboy and a megalomaniac murderer with a very particular moral sense would have so much in common?

Of course Eren, Ichigo and Light would never meet, because they are from entirely different anime. But if they did, don't you think they might recognize these similarities in each other?