Everything You Ever Need to Know About the Sharingan

Naruto, a manga by Masashi Kishimoto is full of many different cool ninja techniques and powers. The Sharingan is one of them. This article is a handy-dandy guide to anything and everything Sharingan!

THIS IS YOUR LAST SPOILER WARNING. 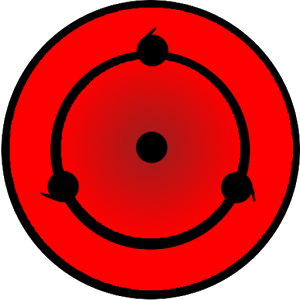 The Sharingan is one of the Three Great Eye Techniques. Used by members of the Uchiha clan, this Bloodline Limit allows users to instantly learn any nin, gen, and taijutsu seen through the activated Sharingan. (This excludes other Bloodline Limits for obvious reasons) 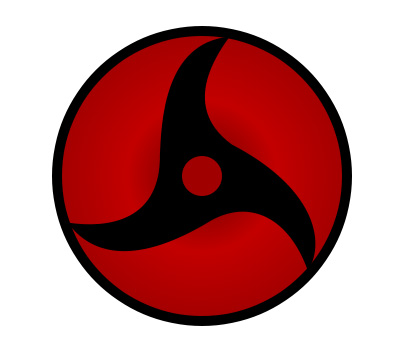 The Mangekyou Sharingan is an upgrade of the regular Sharingan. It can only be unlocked upon going through the psychological trauma of seeing a loved one die in front of the Sharingan owner. The shapes differ person to person.
The Mangekyou grants additional, extremely strong powers to the user at the cost of severe vision impairment, and eventually blindness. 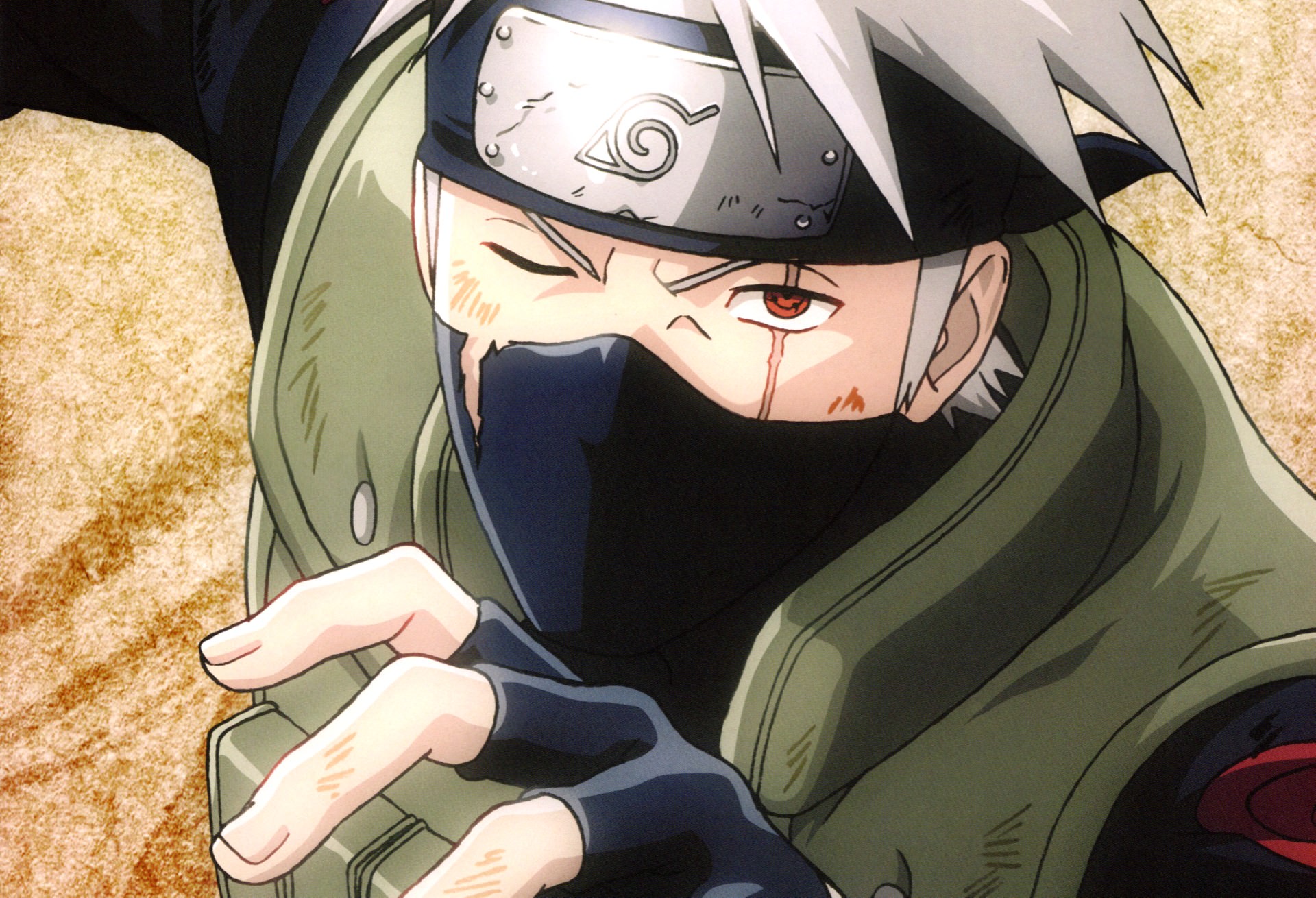 Rumored to have mastered over 1,000 different techniques, Kakashi earned the nickname of “The Copy Ninja”. 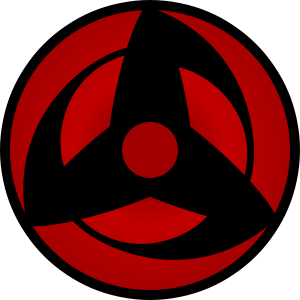 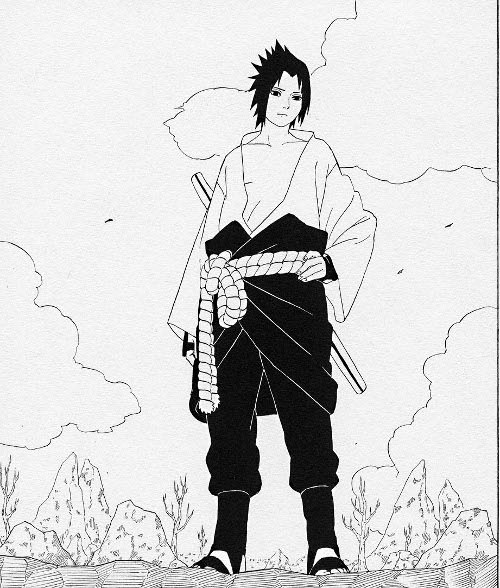 The last remaining member of the Uchiha clan. Uzumaki Naruto’s friend and rival. 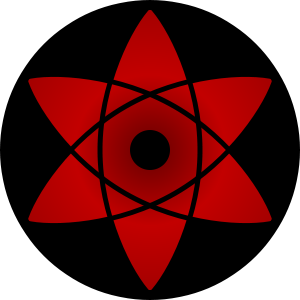 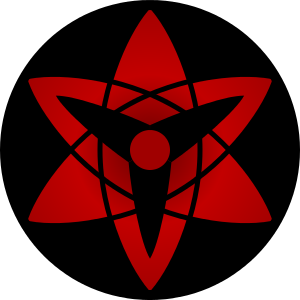 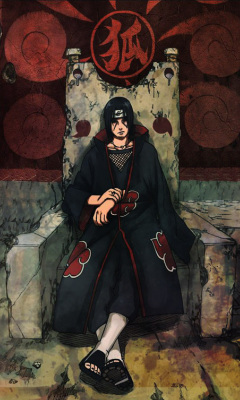 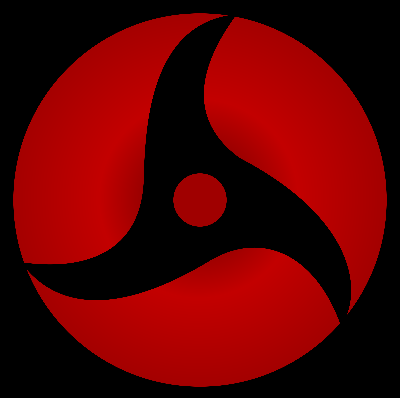 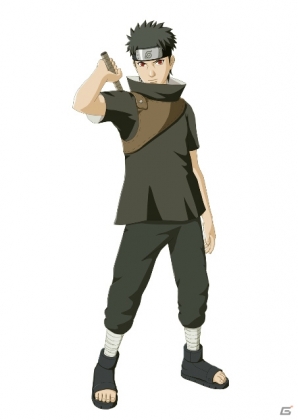 Itachi’s friend. Rumored to have been the most powerful Uchiha of his time. Protected the Uchiha clan from the rest of the village, but lost his life in the process. 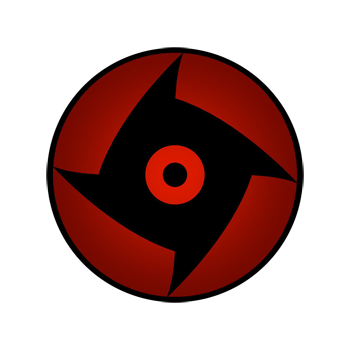 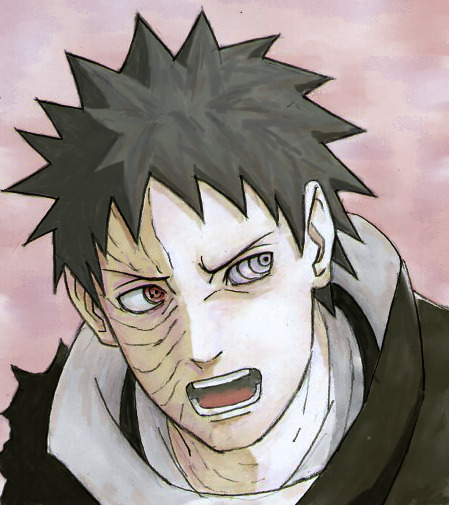 Kakashi’s former teammate, Obito gave Kakashi his left Sharingan when he was on the verge of death. Afterwards, he was saved and taken in by Uchiha Madara, and tried to destroy the world after becoming disillusioned. 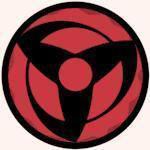 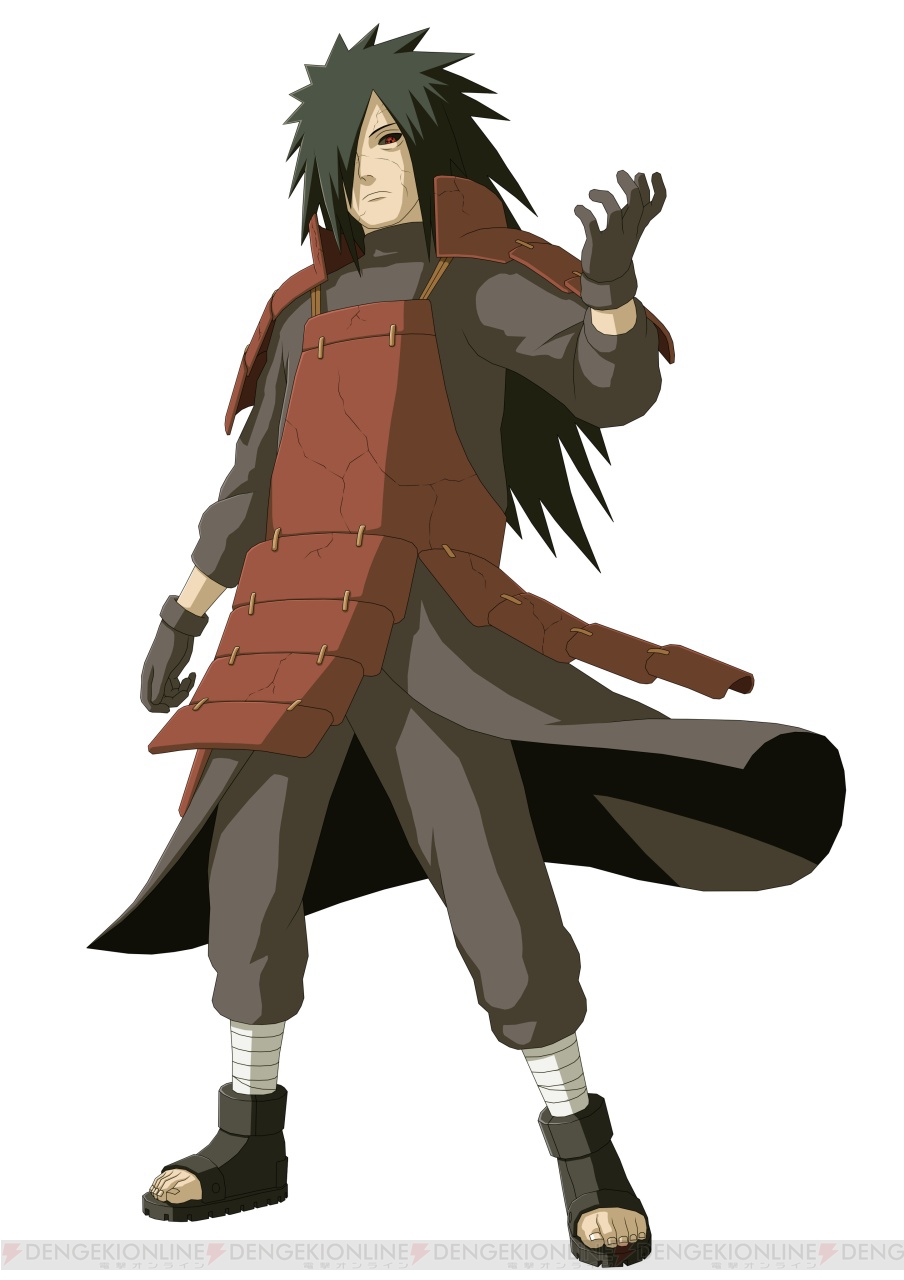 The founder of the Uchiha clan. He disagreed with Hashirama Senju (the First Hokage) about how to achieve world peace, and left his clan and village in order to bring his own plans into fruition. It is rumored he killed his younger brother in order to get the Eternal Mangekyou Sharingan. 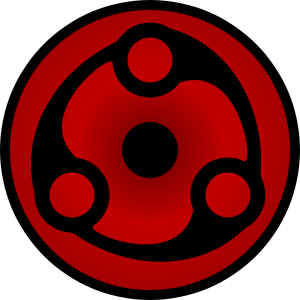 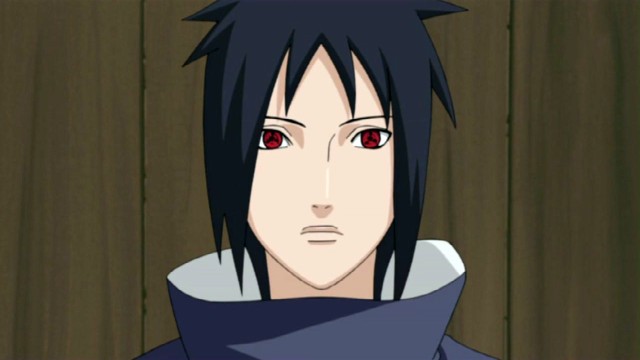 Madara’s younger brother. One of the first to achieve the Mangekyou Sharingan, along with his brother. He dies in battle against Hashirama, but gives his Sharingan to Madara before then, granting Madara the Eternal Mangekyou. 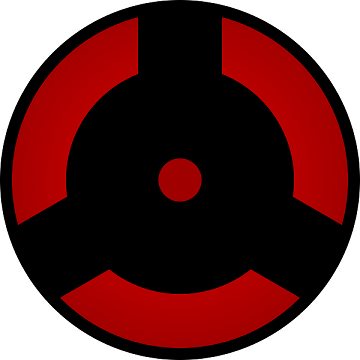 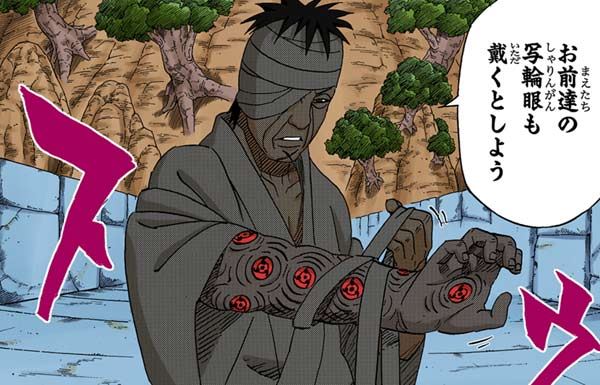 Founded the organization Root. One of the village elders, he strove to protect the Hidden Leaf, without hesitating to use drastic or cruel methods. His Sharingan covered-arm was grafted on by Orochimaru. 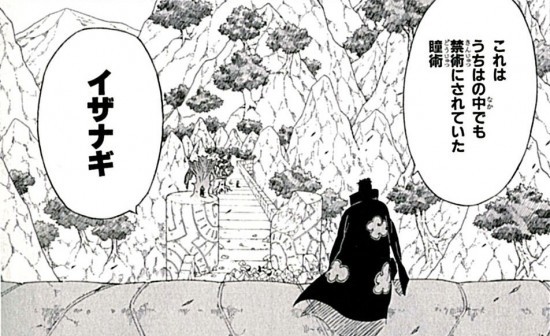 An ability usable by owners of Mangekyou Sharingan. It allows the user to project their own reality onto the world, making their desires into reality.

Ninjas able to use Izanagi: 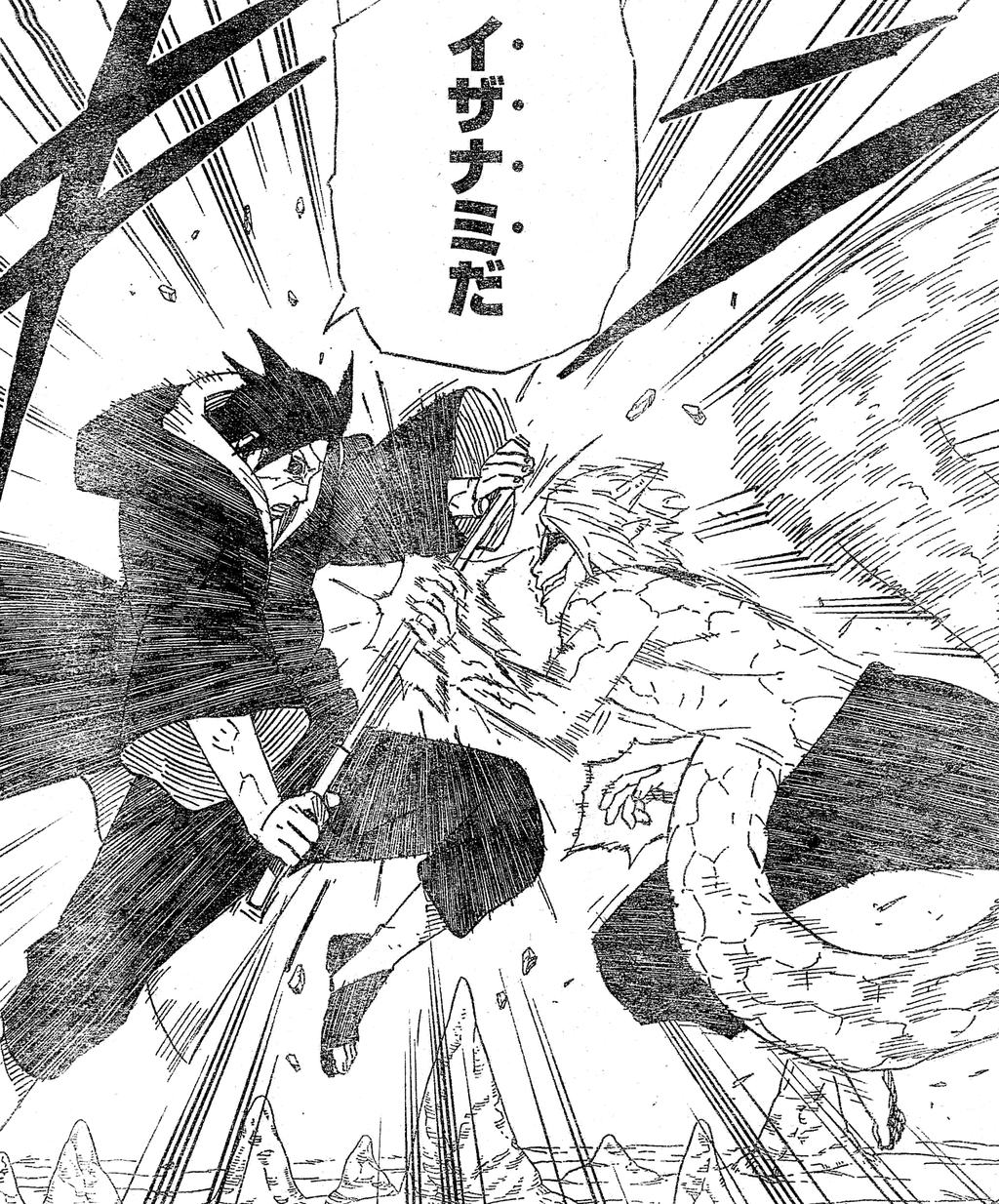 Used to stop Izanagi users who get carried away with the use of Izanagi to escape their own actions, the Izanami forces the target to relive one moment over and over. It can be stopped if the Izanagi user rejects their projected illusion in favor of the true reality.

Ninjas able to use Izanami 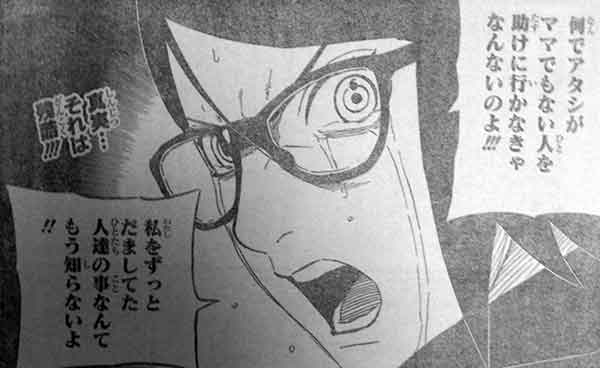 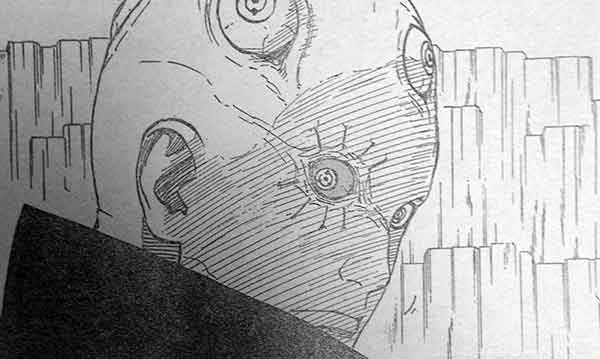 Orochimaru’s test subject. He adopts the name of Uchiha and acquires many stolen Sharingan after becoming obsessed with the clan. His arm was transferred to Danzou. 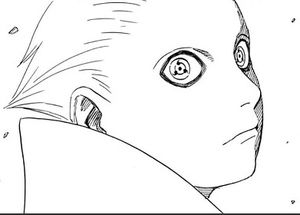 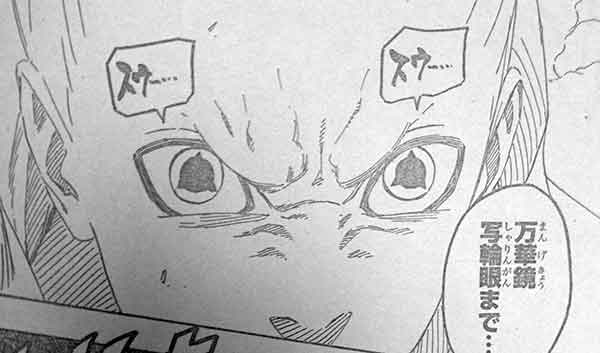 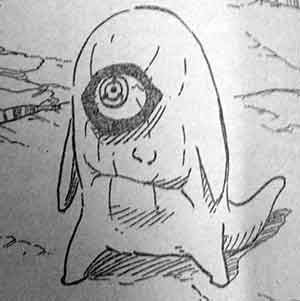 The Ultimate Hero of One Punch Man: Saitama vs Blast

One Punch Man has heroes to spare, and they are all ranked according to their different "hero" aspects by the National Superhero Registry. Where does the hero Blast fit into all of this, and how does Saitama compare? Read on to find out who the true hero really is in One Punch Man!