There's nothing wrong with some friendly competition, but seeing our favorite anime characters embroiled in some decidedly unfriendly competition can be fun too!. Anime is chock-full of rivals who want nothing more than to outdo one another, and prove who is stronger, faster, or just plain better!

Which Rivalry Do You Think is Best?

Rivalries are sometimes friendly and sometimes deadly, and those of the anime variety are no different. Each of these duos are famous for their rivalries with each other and many anime fans spend as much time and effort as the characters themselves arguing over who is better.

Come pick out your favorites from our Top 15 Anime Rivals! 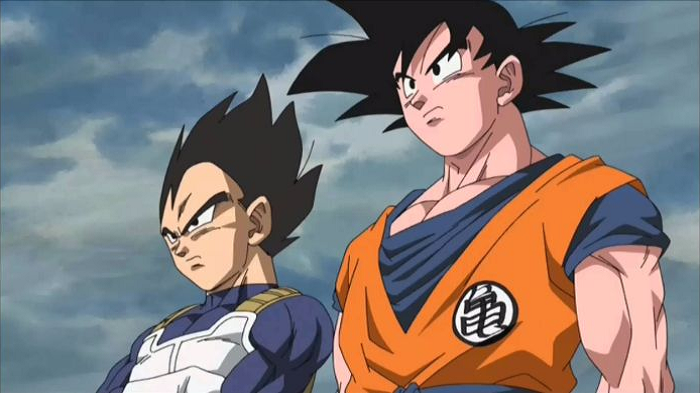 Goku and Vegeta being at the top of this list should not be a surprise to anyone. These two are perhaps the most famous of all anime rivals and have been butting heads - literally and figuratively - for over 25 years. With each of the two last surviving members of the Saiyan race striving to be the strongest fighter, their rivalry is sure to last well after the series ends as one of the most memorable aspects of this famous anime series. 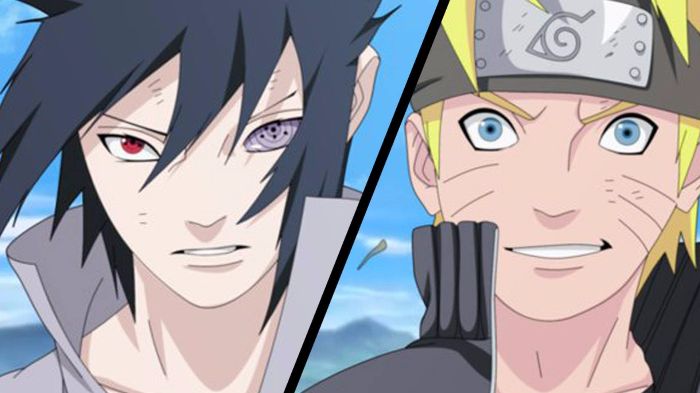 Naruto and Sasuke have been rivals from the time they first met, even if it did take some time for each of them to acknowledge the other as a true rival. Their rivalry has gone through multiple evolutions over the years, with these two ninja being both friends, foes, and somewhere in-between as time has passed. 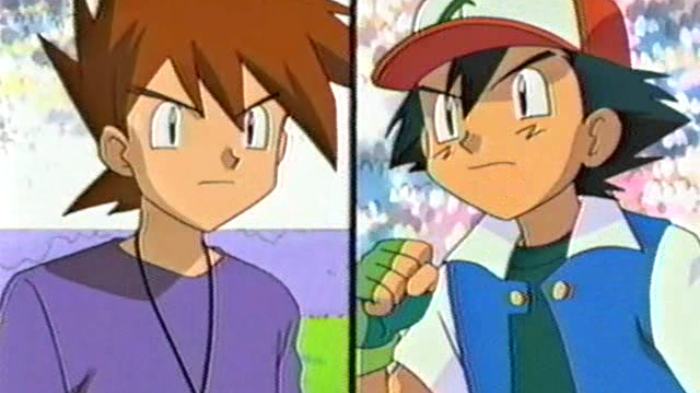 Gary is Ash Ketchum’s first major rival in the Pokémon franchise and served as a constant source of angst for Ash in the Kanto and Johto regions. The two finally battled and settled their differences in the Johto League and Ash has had many other rivals since that time. Nonetheless, Gary will always be known for his skill as a trainer as well as being Ash’s first rival. And also for being kind of a jerk. 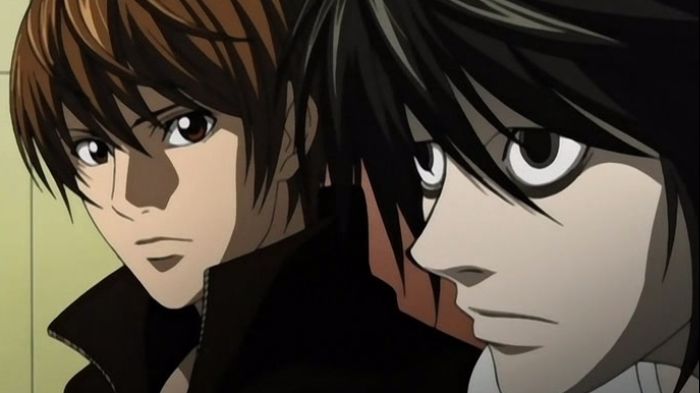 When the Death Note - a book that kills anyone whose name is written into it - came into the possession of Light Yagami, he decided to use this power to reshape the world in his image. As the body count began to rise and the police scratched their heads over the murders conducted by the killer they called Kira, a detective simply known as 'L' appeared. Dedicated to solving any mystery, the world’s deadliest game of cat and mouse soon ensued. 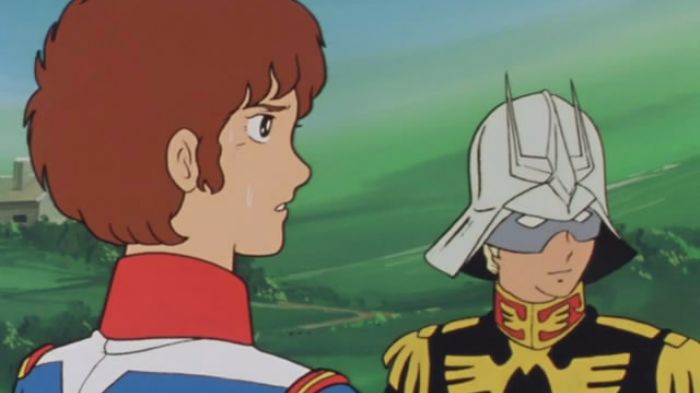 Amuro Ray was a civilian caught up in a war, forced to pilot the prototype mobile suit called Gundam in order to protect his friends. On the other side of the conflict was Char Aznable, a soldier of Zeon. As Char pursues Amuro and his comrades during the One Year War, that conflict and the events that follow begin to shape the future of humanity as Char and Amuro’s fates become more and more intertwined. 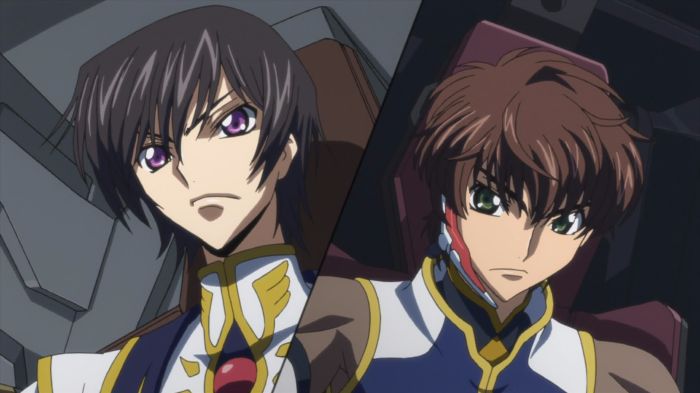 As plain old Lelouch, he and Suzaku are best friends. But under the guise of Zero, Lelouch leads a resistance movement against the military force that Suzaku himself is a member of. As one of his military’s most skilled fighters, Suzaku and Lelouch find their friendship put to the test as the opposing sides of the conflict force them against each other. 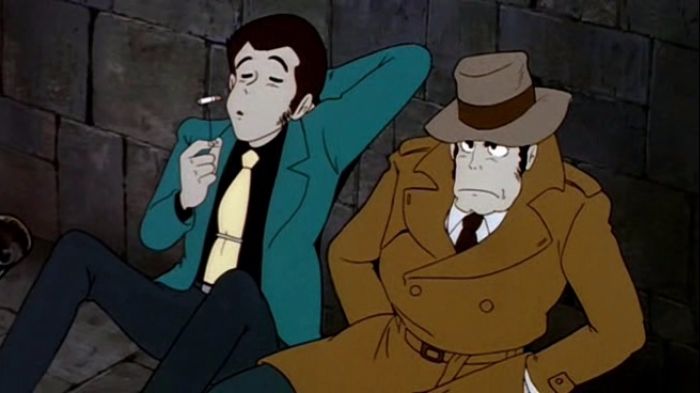 Lupin is the world’s most famous thief and it is the life ambition of Inspector Zenigata to capture him. Zenigata is determined that he should be the one to finally capture Lupin and works tirelessly towards that end. Although they are on opposite sides of the law, Lupin has been shown to respect Zenigata for his sheer tenacity, purity of heart, as well as for his ability to keep pace with his antics. 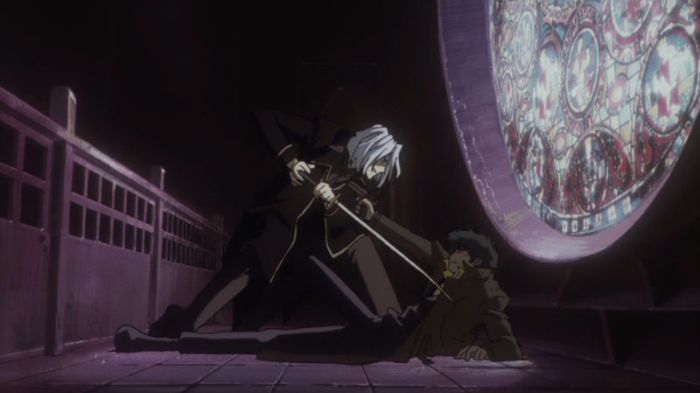 Spike and Vicious were once members of the Red Dragon criminal organization, each of whom were candidates for becoming next in line as leaders. Their contrasting personalities soon led to a strong rivalry that eventually turned to outright hostility. Two men who were once mere rivals soon became the bitterest of enemies. 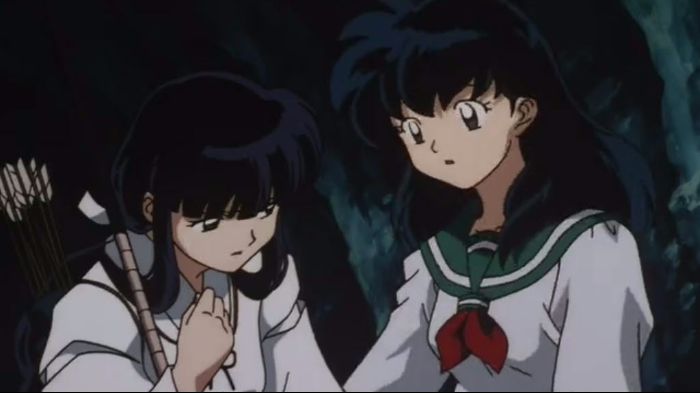 When the priestess Kikyou died in order the protect the sacred Shikon no Tama (Jewel of the Four Souls), it was thought that the bloody history of the jewel was at an end. But when her modern day reincarnation Kagome travels back to the past, a new battle for the jewel soon begins. It was ultimately not the jewel but the heart of the same man, the half-demon Inuyasha, which led these two priestesses to battle against each other with both words and arrows. 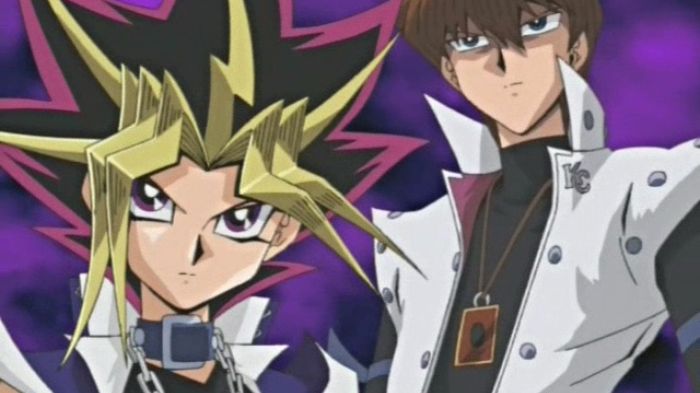 Seto Kaiba was the undisputed champion of the card game Duel Monsters until a boy named Yuugi Mutou came out of nowhere and defeated him. But Yuugi did not act alone; the spirit of an ancient, 'nameless pharaoh' once known as Atem assisted him in this endeavor. With his mighty monster the Blue-Eyes White Dragon pitted against Yuugi’s Dark Magician, Kaiba now seeks to reclaim his title as the King of Games.

Zoro & Sanji from One Piece 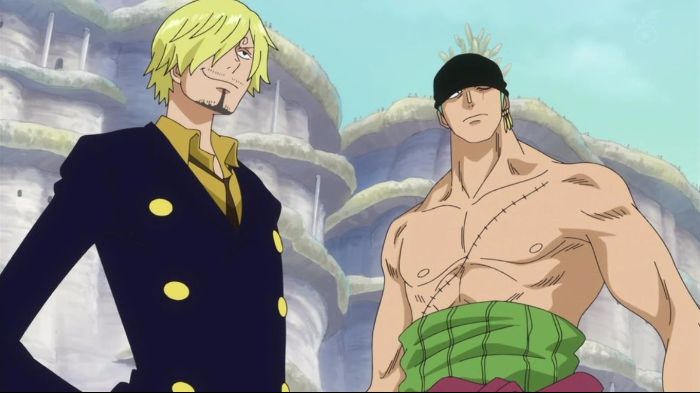 There can be a very thin line between being bitter rivals or best friends and Zoro and Sanji are one of the top anime examples of that distinction. These two men respect one another, but they do not like each other. They are also very much two sides of the same coin; Zoro comes in swinging and takes hits whereas Sanji utilizes stealth and dodges his enemies. Their mutual respect for each other drives each of these rivals to become stronger and they are rivals in the truest sense of the word. Not enemies, not friends, just…rivals. 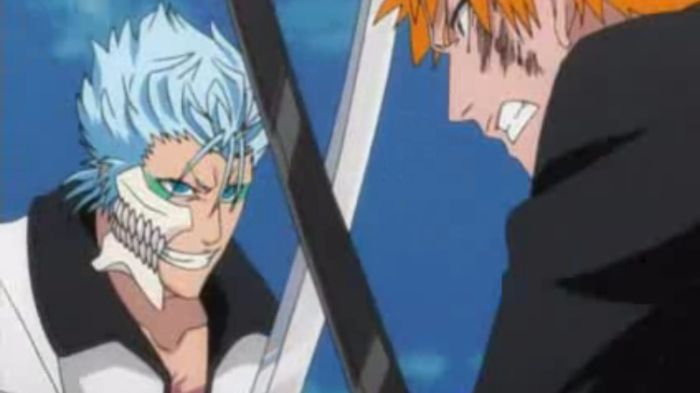 There are many characters within Bleach that could be considered rivals for Ichigo, but Grimmjow stands out above the rest. While Grimmjow is a bloodthirsty individual with a strong lust for battle, he also has a strong code of honor, going as far as to heal Ichigo in order to have a fair fight against him. Ichigo’s battle against Grimmjow also put (at the time) Ichigo’s abilities to the test, a fight that ultimately leaves the two with respect for each other. 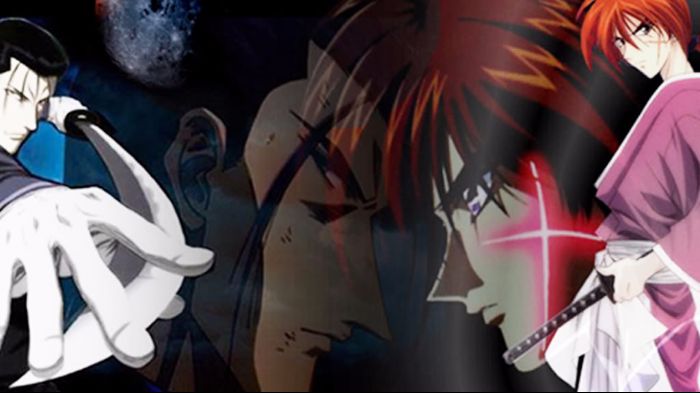 Saitou and Kenshin once fought on opposite sides in a war, thus beginning a longtime rivalry between the two. After the war, the two eventually had one final battle that settled their differences and are now even willing to become allies in order to combat common enemies. While a team-up is not the first thing each man would resort to, both Kenshin and Saitou respect each other’s battle prowess. 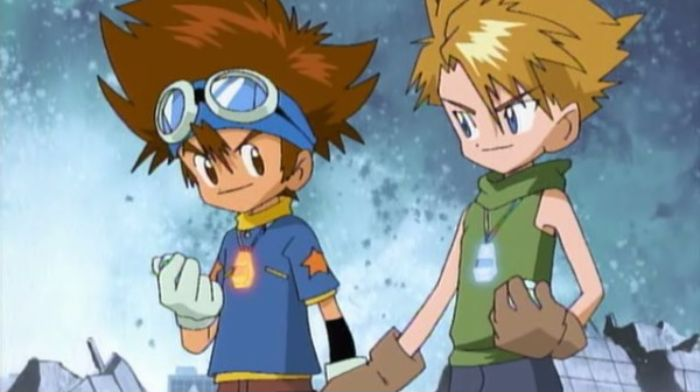 When a group of children fell through an interdimensional portal into another world, they found that survival became their top priority. As the group initially tried to work together, Tai soon found himself thrust into the role of leader. Not everyone always agreed with his decisions, and Matt was the most vocal of all about that. As the next most bullheaded member of the group, these two have fought more than once with words as well as fists. While these spats sometimes put the group in jeopardy, they always come together in moments of crisis, working together so that their Digimon partners can support each other. 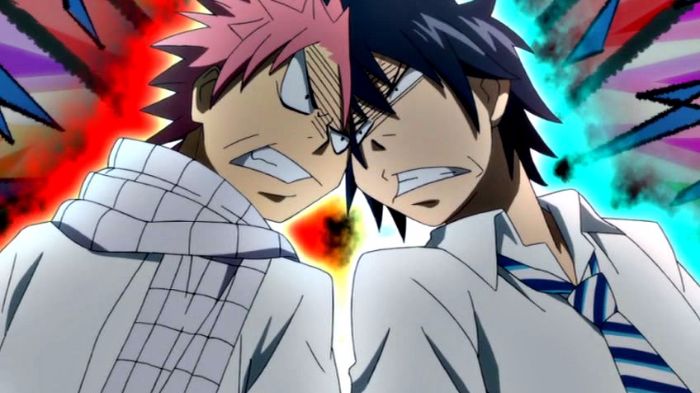 Natsu and Gray are both members of the guild Fairy Tail, where they are both put onto Team Natsu. Most of their time together as teammates is spent looking for excuses to fight. They spend time insulting each other and generally have a disdain over each other’s magic (Natsu being a fire user and Gray utilizing ice). Their relationship has improved over time, but these are two anime rivals who are probably going to fight forever.