A Comprehensive Guide to Chinese Anime

Just about everyone on this site is familiar with Japanese Animation (anime), but what about their next-door neighbors across the ocean? In this article, we’ll take a look into the development of Chinese anime, from its beginnings to the present, and some examples to check out.

Let's Journey to the West of the Land of the Rising Sun! 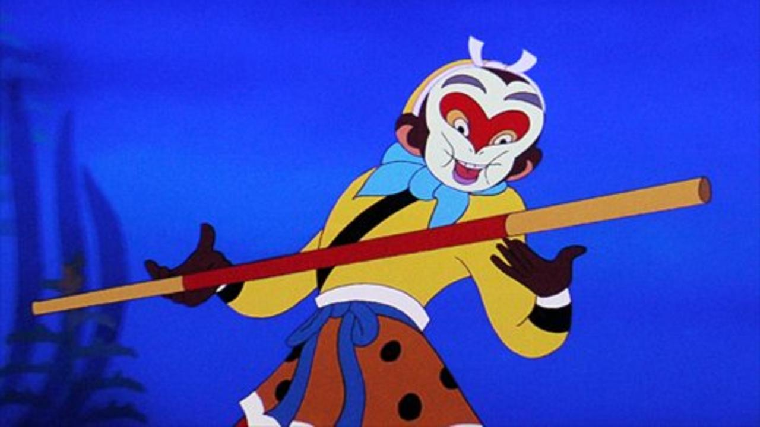 Japanese anime has garnered a massive fan-base outside of its shores thanks to the proliferation of modern media. Just about everyone can recall the moment they got into it—whether it was watching Toonami after school in hopes of seeing Dragon Ball Z, or picking up the latest copy of Bleach from your bookstore to see Ichigo being a badass with a Bankai. But what about animation from their neighbors just off the coast?

In this analysis, we’ll be trying to discern why Chinese animation isn’t as well-represented or known outside of their home country as its Japanese counterpart. The topics will be broken into three distinct sections: 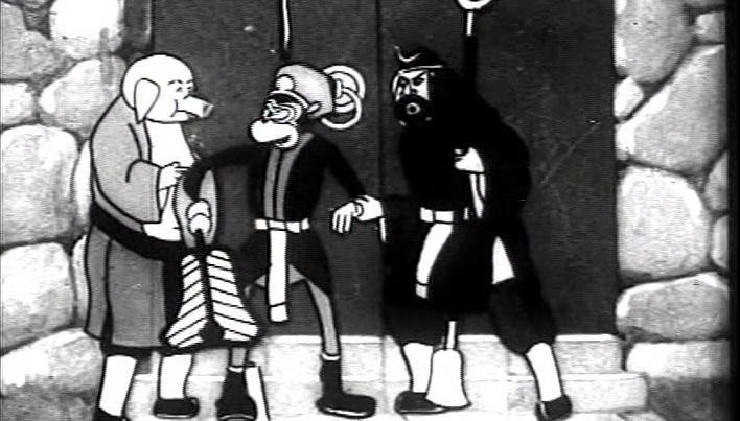 Chinese anime, in the modern sense, is documented to have begun in the early 1920s as cartoon advertising shorts for commercial products, done by Wan Laiming and Wan Guchan. These two would later work with their brothers, Wan Chaochen and Wan Di-huan, to create a number of different animated shorts and films, eventually becoming recognized as the pioneers of the Chinese animation industry.

The Wan brothers are responsible for China’s first animated feature film in 1941, Tie Shan Gongzhu (Princess Iron Fan), and are thought to have been inspired by Disney’s Snow White and the Seven Dwarves as the standard they wanted to achieve for their country in the middle of World War II. The film ran for 73-minutes and loosely adapted an episode of the epic Chinese novel Journey to the West, narrowing its scope to the duel between the Monkey King and the titular princess of the film. The film itself took three years, over 200 artists, and was directed in Shanghai, which was at the time under occupation by the Japanese forces.

After that, animation thrived. It was used during World War II to inspire resistance against the Japanese and opium to keep the nation strong. The Wan brothers created the first colored animation that was internationally recognized, Why is the Crow Black-Coated, in 1957. And the Shanghai Animation Film Studio, one of the oldest Chinese animation studios, created the last and most famous Chinese anime film during the golden era, Da Nao Tiangong (Uproar in Heaven).

However, the Cultural Revolution brought about during Mao Zedong’s regime in 1967 would bring its progress to a grinding halt. Despite espousing freedom of expression, Mao would coerce the artists to promote his Hundred Flowers Campaign and the Red Guard under duress, humiliation, and imprisonment. This act stifled the creativity of several notable members of the industry for two decades, leaving Japan to become the dominant eastern producer of anime with shows like Doraemon and Sazae-san.

By the time that the 1990s rolled around, the traditional Chinese animation brought about by the Wan brothers and the other animators of their time had been pushed out. It became easier to just adopt a Western or Japanese style, who they had to extensively compete with, rather than experiment with Chinese styles. But, with the advancement of technology and the Internet in the last decade, the animation industry has regained some of its independence as artists can now produce their own independent works easier. 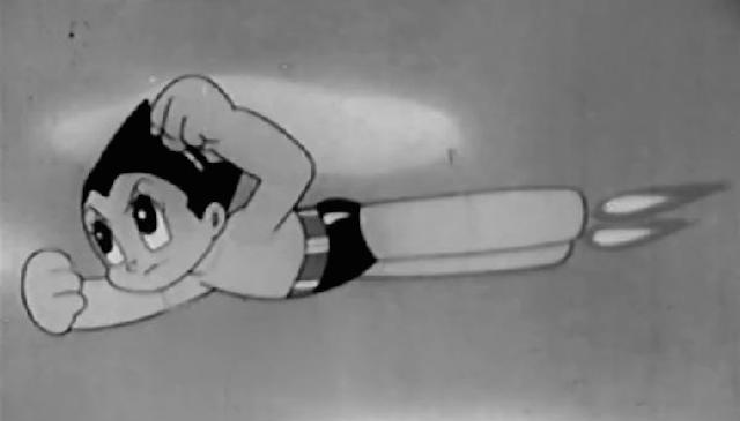 Now that we’ve gotten the basic history of Chinese Anime and its industry out of the way, let’s compare it with that of Japan. It’s not exactly known when the first Japanese anime was produced due to the 1923 earthquake destroying most of them, but the date historians peg as the key point is 1917 with the founding of the Namakura Gatana 2-minute short film. Likewise, the earlier works were meant for commercial use and propaganda for the war, eventually moving to anime films, with Hakujaden (The Tale Of the White Serpent) being the first Japanese colored animation film released in 1958—two years after Why is the Crow Black-Coated. So both countries were on par with each other for the most point.

The main divergence is during the period of the mid-1960s. The Japanese animation industry wasn’t as hamstrung as the Chinese industry had been during this period. Taking that into consideration, along with the efforts of studios like Toei Animation and Mushi Production, Japanese animators were allowed to experiment and incorporate different ideas and themes to suit a variety of audiences. Arguably their biggest earliest success was to have Tetsuwan Atom (Astro Boy) aired on the overseas TV network, NBC.

By the time the Cultural Revolution ended in China, Japan’s anime industry eclipsed theirs when it came to television broadcast. Not only this, Western cartoons from Disney and other American studios were also imported into the China's theaters as well. That meant that both the home and cinema markets were unforgiving to the reforming industry.

It’s only now, in the Digital Era, that the gap is starting to close but they’ve still got a long way to go. 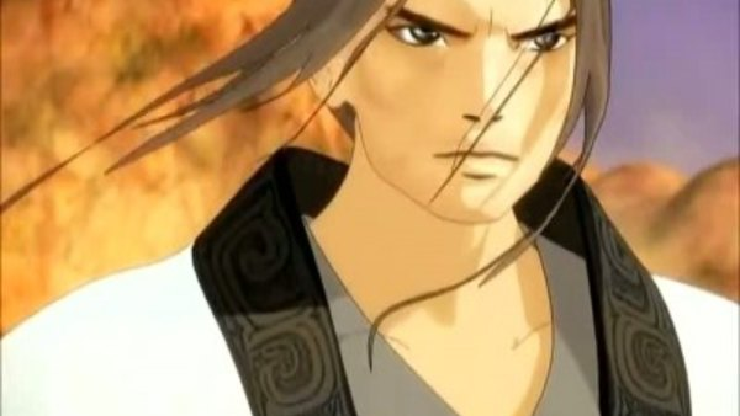 With the history and comparisons to the Japanese animation industry out of the way, let’s talk about some of the more popular Chinese anime that managed to garner a large amount of interest overseas.

A 13-epsiode Chinese anime created by Shanghai Animation Film Studio—the very same studio that the Wan brothers had been a part of. Back when it was released in the 1980s, it enjoyed a high popularity rating in China, received two awards, and has since been translated into seven different languages. The paper-cut animation provides a unique viewing experience that should be experienced at least once.

A Chinese classic of the 1990s that tells the story of the Chinese novel Journey to the West over the course of 52-episodes. It even has an official English dub and aired at the turn of the millennium. But, if you want a more modern, action-oriented CGI take on the story of the Monkey King, then Monkey King: Hero Is Back is a movie you can check out as well.

Some other selections include Xi Yang Yang Yu Hui Tai Lang (Pleasant Goat and Big Big Wolf), for children, Aishen Qiaokeli-ing...(Cupid's Chocolates), if you're into romantic and harem hi-jinks, and Qin Shiming Yue Zhi: Bai Bu Fei Jian (The Legend of Qin), which is an epic tale that utilizes CG animation and spans five seasons since it began in the year 2007, along with a movie.

So the next time you’re craving something new to watch, don’t hesitate to try one these. They’ll hopefully give you a little insight into the workings of Chinese anime, and maybe teach you a little something you didn’t know. After all, there’s no rule that says you have to limit yourself to just Japan or any single country’s works—your scope is as limitless as you want it to be.