The Beauty of Sakura in Real Life and in Anime

In Japan, with Spring comes the hanami (flower-watching) season, in which the nation's most famous flowers, cherry blossoms (aka sakura), begin their short but breathtaking cycle of life, from when they first bloom to the day they float to the ground. Let's join the celebration! 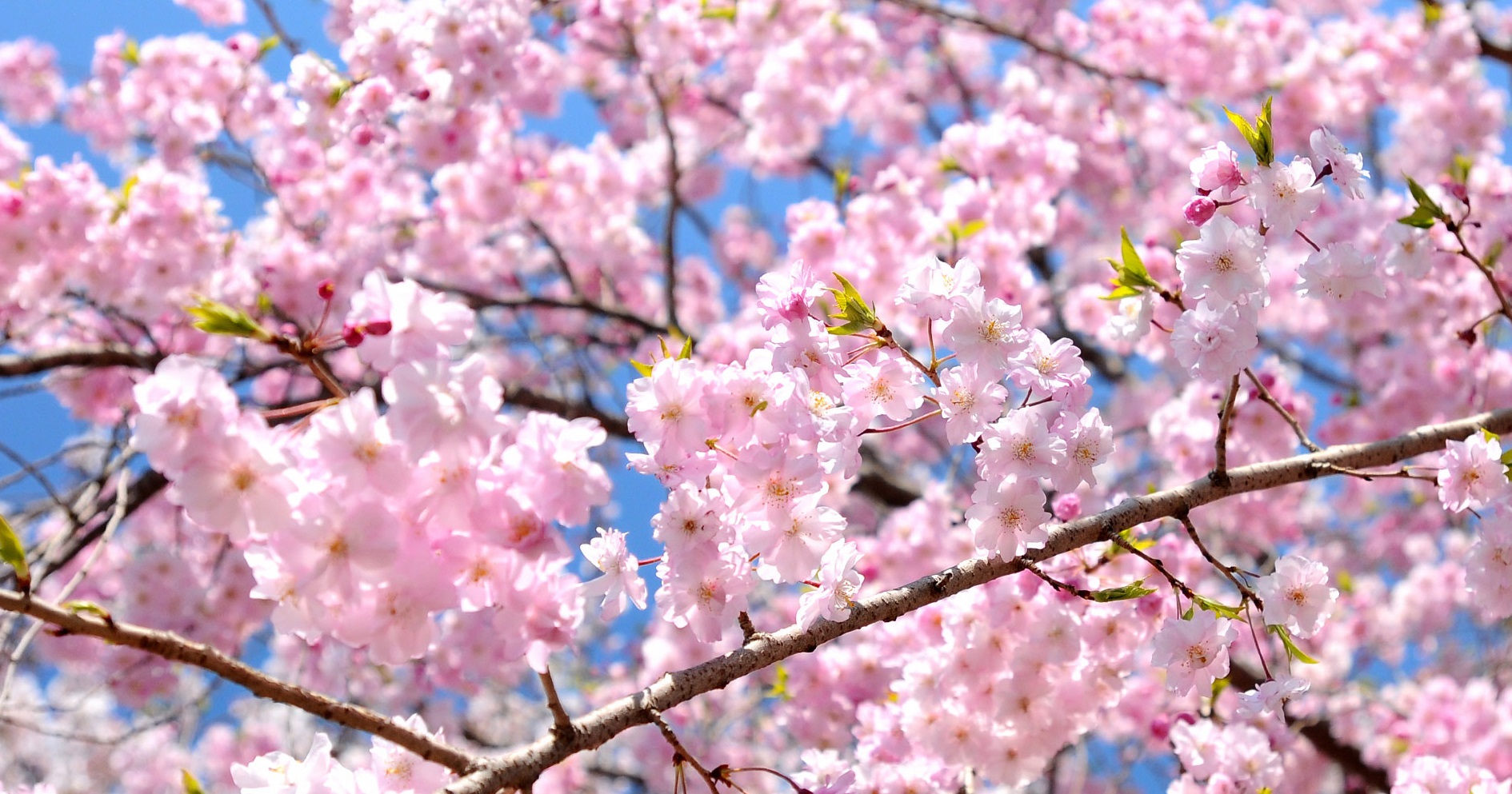 Like every year, from early mid-March to mid-May, the tradition of hanami (literally, flower viewing) is in full swing in Japan. Under the magnificent cherry trees, the Japanese meet with family or friends for a picnic and a few drinks. It is a perfect occasion to celebrate spring season.
The tradition dates back to the Nara period (8th century) during which people gathered to admire blossoming Ume (plum flowers). In the 9th century, Emperor Saga transformed this tradition into a celebration for blossoming cherry trees.
The season of hanami and cherry blossoms has just started and it will keep on going North until it ends in Hokkaidô. You can follow the blooming on www.japan-guide.com/sakura! 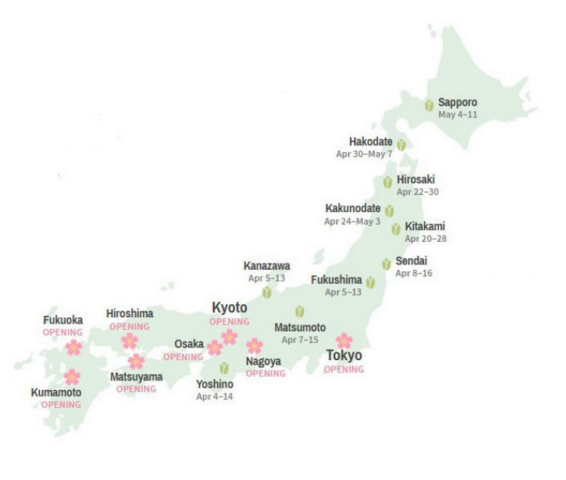 Tis the season to hanami, and what a wonderful season it is! Hanami is one of the few cultural celebrations in Japan where you aren't limited by a set of strict guidelines. Whether you prefer to enjoy the cherry blossoms while taking a stroll through the park during the day or by gazing up at the sakura from the comfort of your picnic blanket at night doesn't matter. All that matters is that you soak in your delightful surroundings, while also showing your appreciation for the gift that this short-spanned wonder showers upon us year after year. 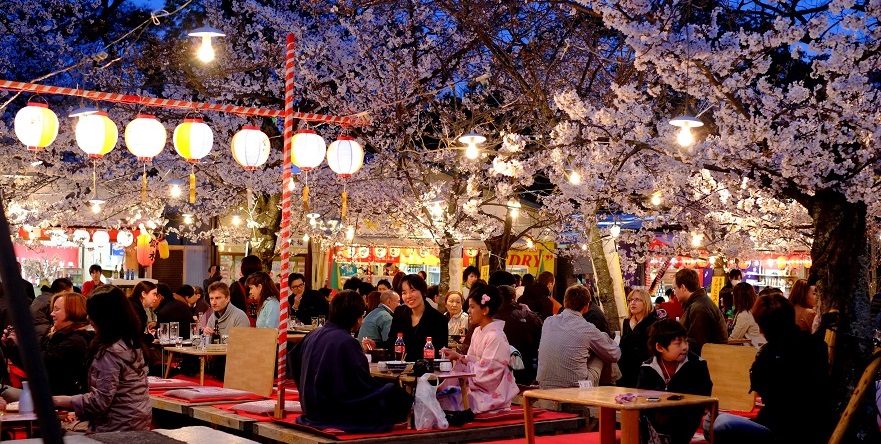 Anime sakura are in full bloom! 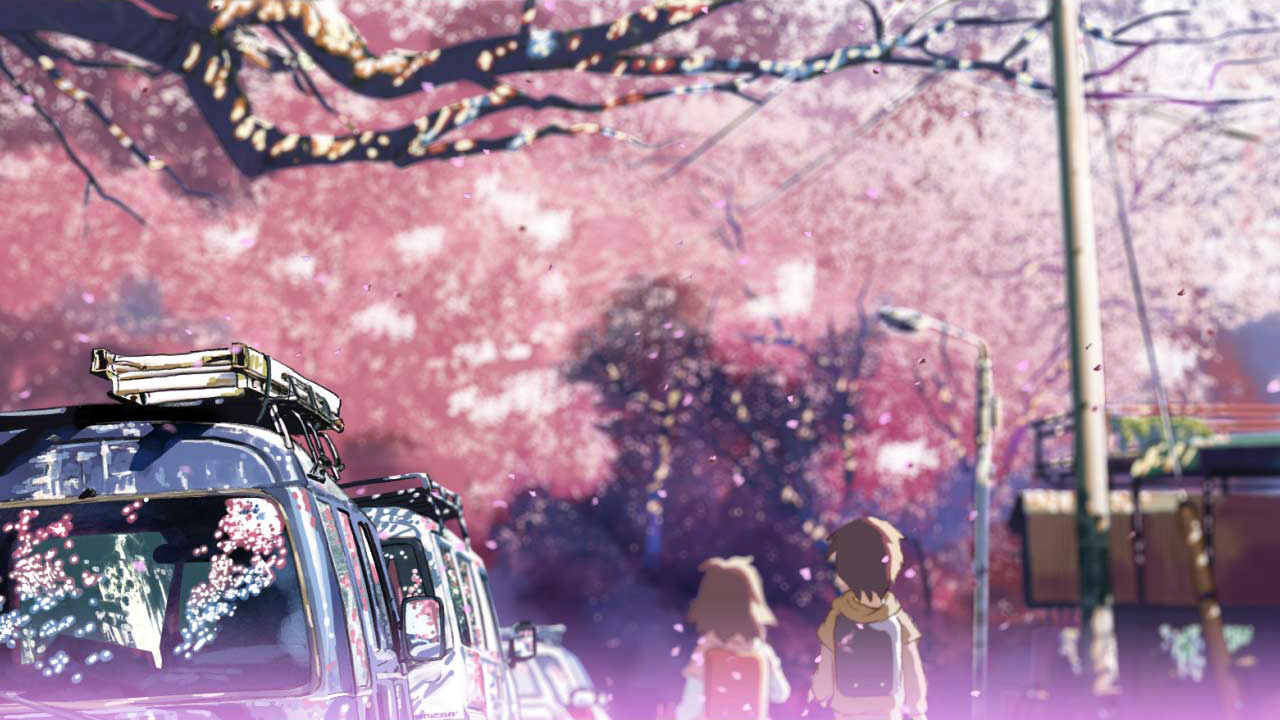 Real life and anime find common grounds in a mutual love and respect for sakura flowers! From scenes that use these subtle beauties to portray new beginnings to those that use them as a symbol for an inevitable end, cherry blossoms set the atmosphere for an anime series in a way that a music shift could never. Of course, there are also some fun scenes that simply use Sakura as a nice way to set a happy tone for a family or group of friends. Let's take a look at some of the most splendid anime sakura ever! Get ready to hanami! 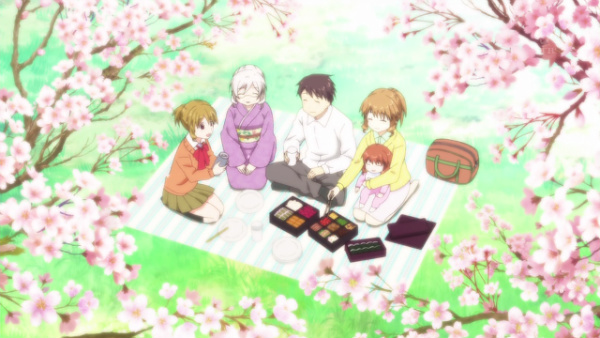 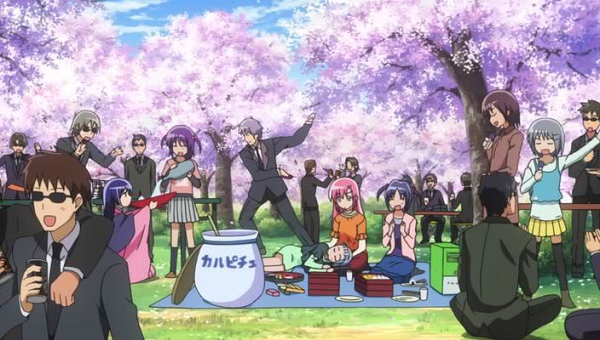 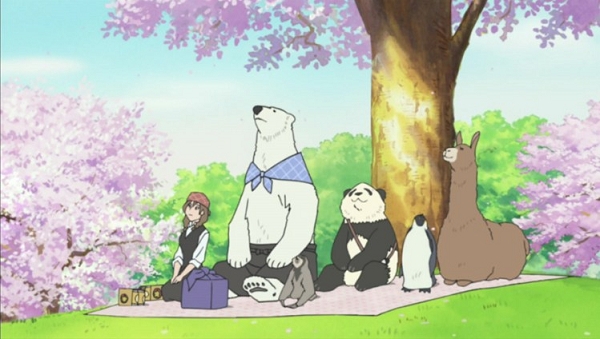 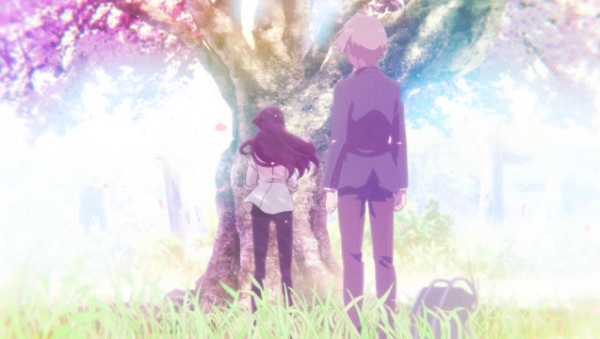 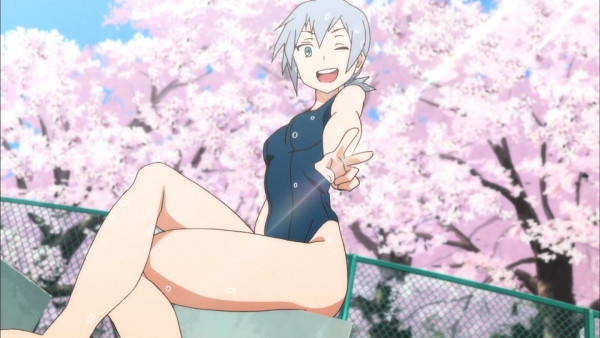 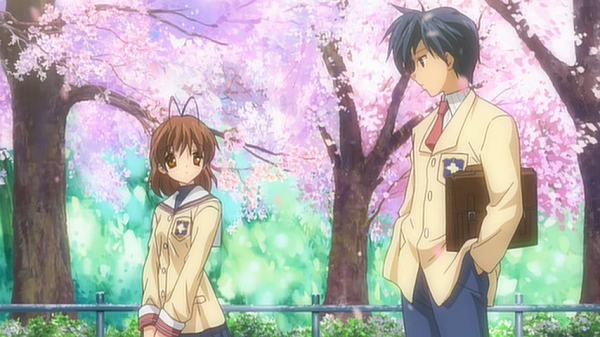 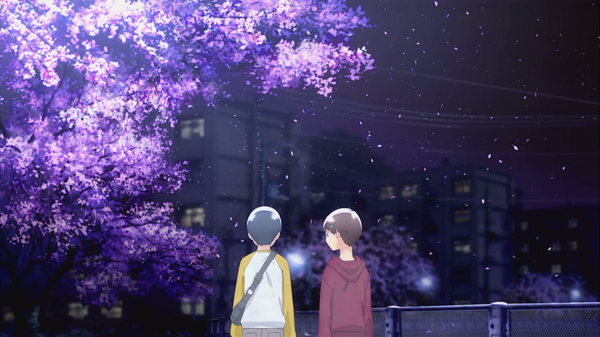 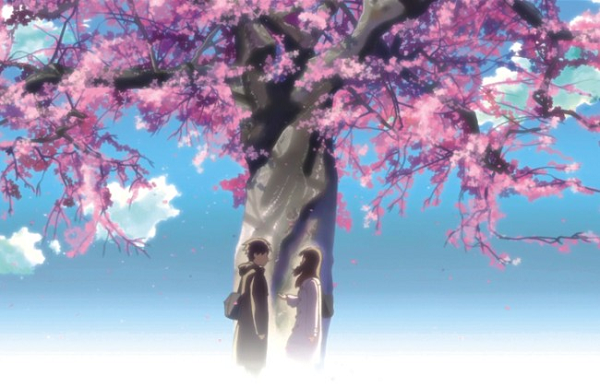 Sakura is one of the most common names for female characters in anime! Check out the following article to see a few! 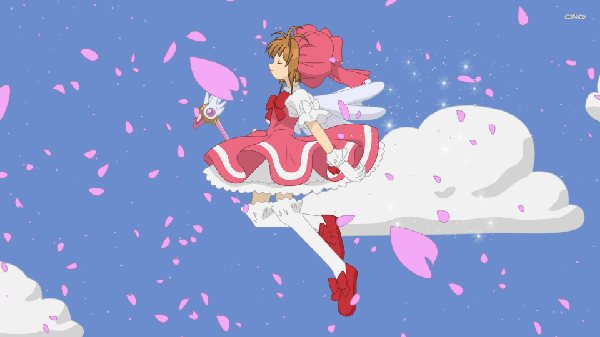 Yo! Check it out yo! Japan is famous for its unique adaptations of hip-hop music. But what about vise versa? There are actually quite a few anime-inspired rap lyrics in western music. Let's explore some famous anime references in hip-hop, as well as the array of rap tunes and rappers in anime!