SOX are in trouble in the latest episode of Shimoneta to Iu Gainen ga Sonzai Shinai Taikutsu na Sekai. Not just from the government on the outside but also from within as the devious Kosuri joins their ranks. 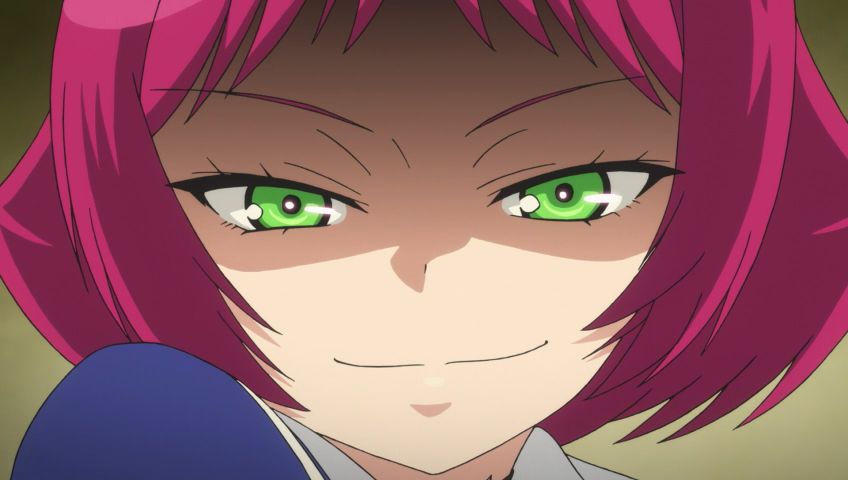 The new arc of Shimoneta continues and new characters are still being introduced. Last week we got the scheming Kosuri who, thanks to Kajo and her ever wonderful observations, I am doomed to always think looks like a giant walking penis. Look, I didn't say it. Kajo did, and she's clearly the boss. While she continues her machinations, we are introduced to a new character on the evil, porn-denying government. Oboro Tsukimigusa is her name and she's busy staring blankly at the main characters while informing them that basketball nets are lewd objects that must be removed lest they taint the minds of our young folk. Also so are ping pong balls, because you are able to stick them up your butt. Which I personally feel is perhaps a little loose of a reason for banning something. Put me in a normal classroom and I would be able to find at least 30 things you could also stick up your butt, and that's a conservative estimate. 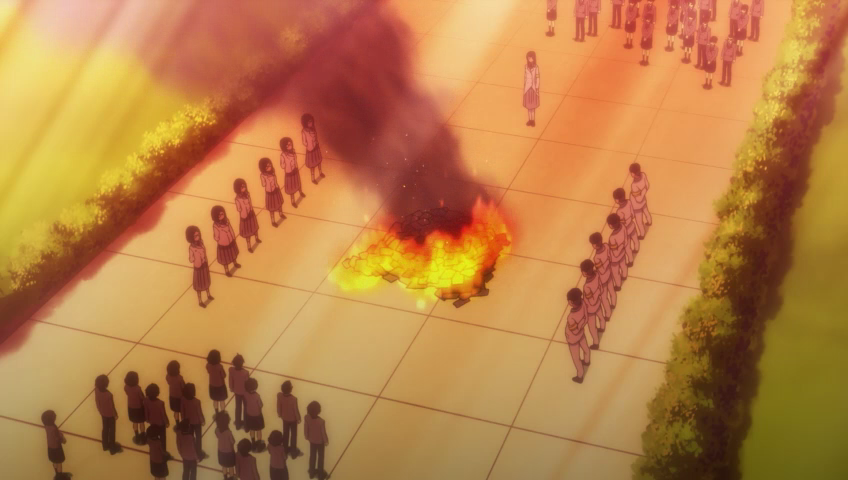 The banning of anything that might be construed as sexual is not actually as crazy as it sounds. In some puritan societies, they can take it as far as banning anything that resembles a penis from appearing in a room with women lest they have lewd thoughts. That's a slightly extreme example though. Perhaps a more common example is the idea that you have to separate men and women because otherwise they might be too overwhelmed by the sight of the opposite sex that they cannot concentrate on anything else. Or that women must wear clothes that don't reveal any skin lest men in their vicinity turn into ravenous beasts at the sight of a bit of knee below a short skirt, as though men are uncontrollable monsters who can't think with anything other than their crotches. 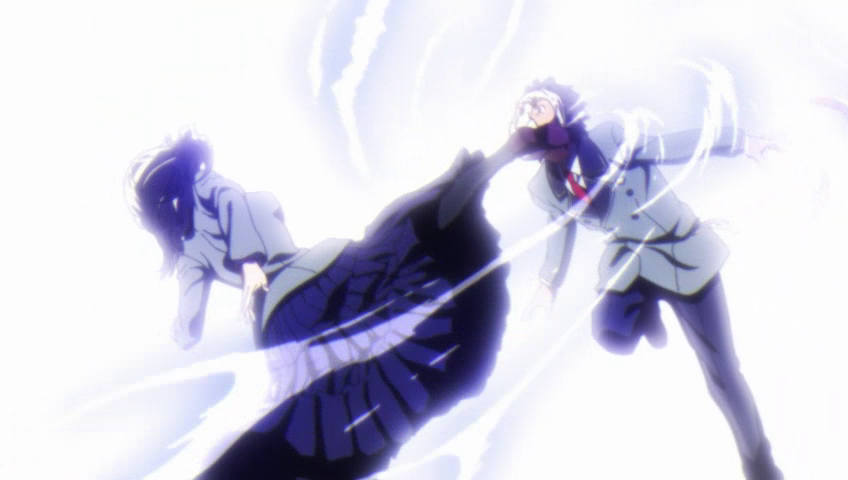 The porno police in Shimoneta are afraid that if the teenagers of this society encounter anything that will make them think about sex, they will turn into these sex-crazed beasts somehow. Or, in other words, they will turn into Anna. This makes Anna's character even more brilliant in a way because she's a parody of what puritans think will happen to our children if they are sullied with thoughts of erotica. The glorious irony being Anna wouldn't act like that if she was in a culture that taught people about sex so she understood her feelings. Which is all well and good, but I will admit that opening the episode with Anna doing her yandere act again made me roll my eyes a touch. Her shtick is getting a little tired even if I get the reasoning behind her character. She's due some new character development, or at the very least give her the episode off. The whole scene with her needing to pee while staring at a box of confiscated toilet paper wasn't particularly funny. 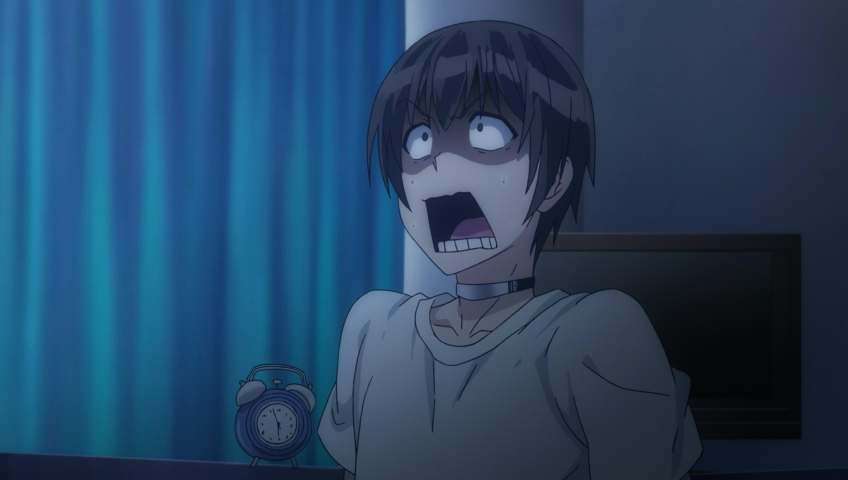