Welcome to the land of futuristic drama where humans have evolved to cyborgs, computer viruses are the norm of the day and war has completely destroyed the lands. The terminator franchise no longer seems funny, does it?

What is cyberpunk anime? 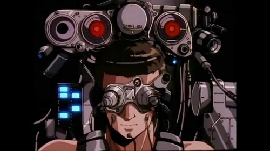 Cyberpunk refers to a separate genre of anime which is typically set in a dystopian environment, interwoven with new and latest technology dealing with cybernetics and intriguing phases of Artificial Intelligence. This also involves the showcasing a tough chick with a tragic back story and quirky traits (usually a cyborg or a someone with a high rank) as the main protagonist. 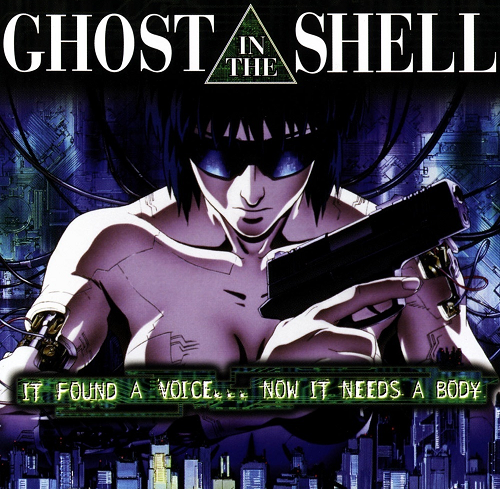 Ghost in the Shell follows the members of a special operative group called Public Security Sector 9, who mainly deal with cyber-criminals and corruption. It is set in an era where the advancement in technology has allowed a high level of cyberneticization for various parts of the human body. Every episode of crime dealt with by the task force follows a unique story which gives the anime its cyberpunk appeal. 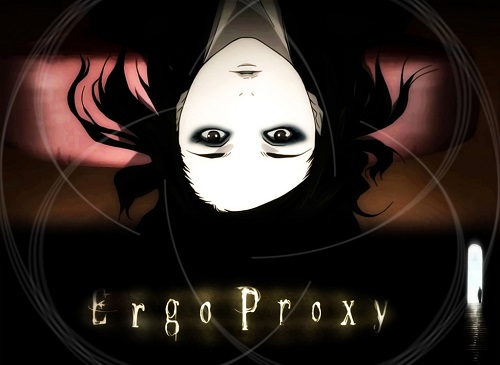 A suspenseful cyberpunk anime that involves droids referred to as AutoReivs and humans who co-exist until a sudden virus causes the androids to become self-aware, and a few to even go mad. Inspector Re-l Mayer gets assigned to the case and discovers a sinister plot involving humanoid 'Proxies' which are the result of a series of illegal experiments. 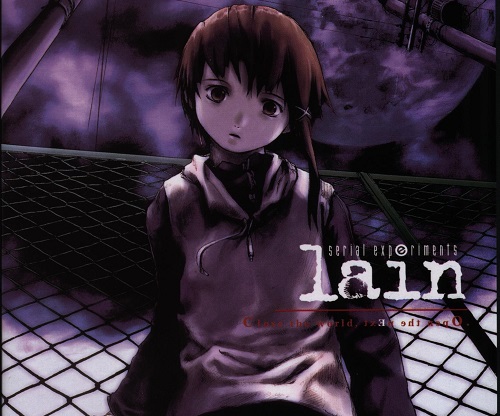 Plunged into a mysterious cyberspace called 'The Wired' after opening an email sent by a former classmate who'd committed suicide a few days ago, Lain Iwakura finds her very essence being absorbed into the virtual world with its inexplicable and surreal mysteries which turn her world upside down. 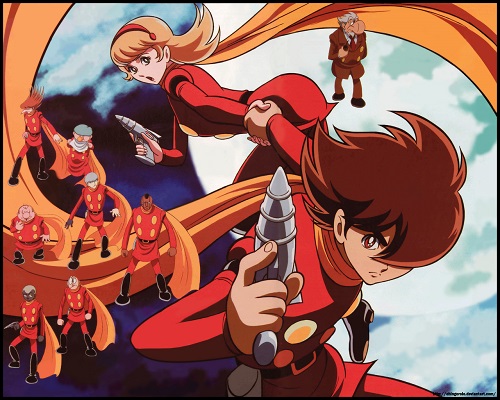 Cyborg 009 revolves around a group of 9 cyborgs created by an evil terrorist group called the 'Black Ghost' and depicts the struggles they face only they break free of Black Ghost's control. They fight to bring the organization to an end as it plots to set off a new war by supplying weapons of mass destruction. 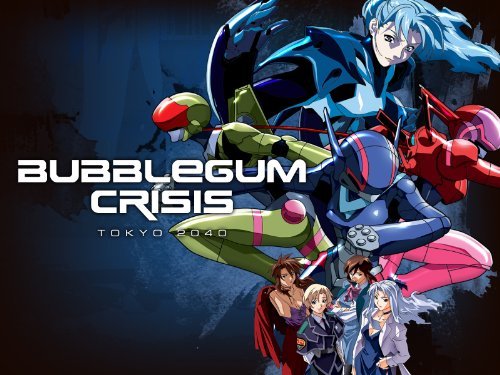 Artificially created cybernetic lifeforms called 'Boomers' with human forms and machine body parts form the lifeblood of this cyberpunk anime. Created to serve mankind, these creations cause endless mayhem when they fall into the wrong hands, and the AD police are in charge of the Boomer related cases. 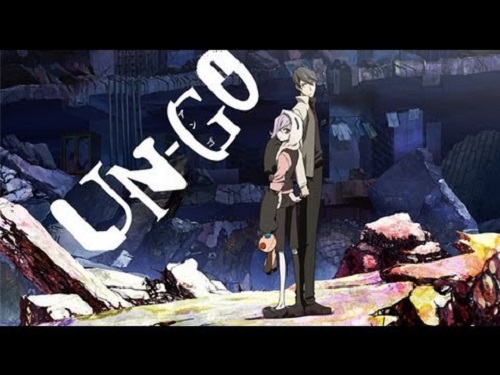 Set in the revolutionary post war Japan with the Japanese government holding sole control over the internet, Shinjuurou Yuuki and his enigmatic partner Inga make a living by combining both their unique skills to expose the corruption that veil the underworld of the fictitious era. 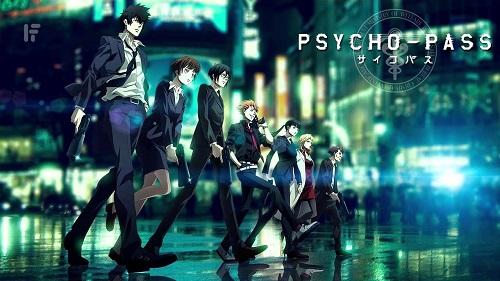 This psychological thriller is set in a futuristic dystopia where the law enforcement apprehend possible criminals using sensors placed around the city and which determine the 'psycho-pass', the psychological stability of a particular citizen of the city. 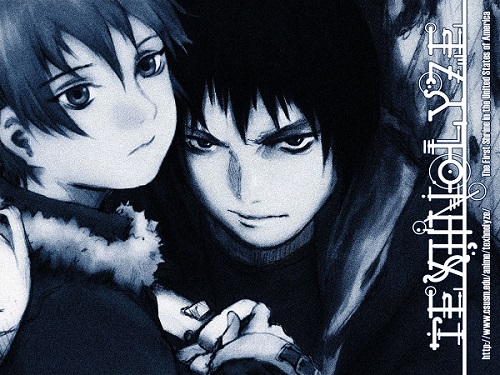 Vying for control over a deteriorating city, the banished citizens turn to Texhnolyxing fighters in order to exert dominance. Ichise, an orphan, is caught in the blood thirsty fight for power. 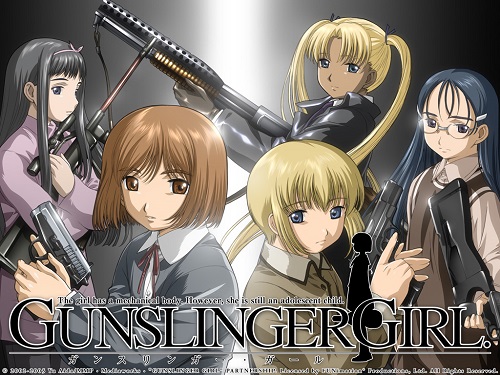 Gunslinger Girl follows the exploits of a Social Welfare Agency which specializes in dealing with counter-terrorism and illegal activities by using young cybernetic females, each controlled by an adult handler who use them as assassins. 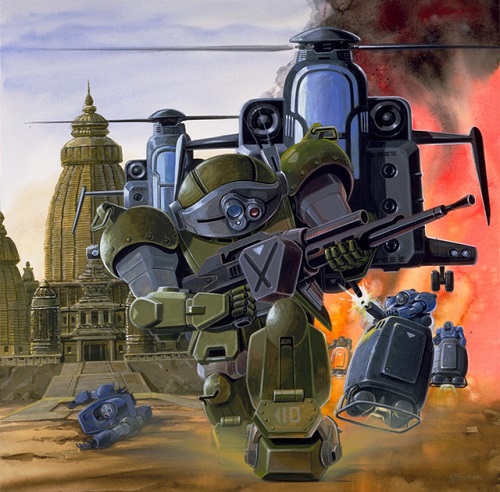 After centuries of war using Armored Troopers, an unsettling peace cloaks the galactic nations. But Chirico Cuvie is a fugitive on the run from his own army after he stumbles onto a startling intergalactic conspiracy and is driven by the haunting image of a beautiful, yet mysterious woman.

With all the hype about robots taking over the world, looks like we have our work cut out for us.