Onmyodo is an ancient Japanese system of magic that came into prominence during the Heian period. Originating from the Chinese principles of Yin-Yang and Five Elements (Fire, Earth, Metal, Water, and Wood), it eventually branched out to incorporate several practices from all over the east, including the use of familiars known as shikigami, divination, weather-manipulation, and exorcisms. Onmyodo was an important part of the government until the 1800s, when it was degraded as merely superstition.

Practitioners of the art were known as onmyoji, and the most famous one in history is Abe no Seimei. Practitioners use a variety of tools depending on their task, many of which have survived to the present day. Some of these include divining boards called chokuban, used to tell fortunes based on direction, words of power known as kotodama, which enact spells on command, paper charms known as ofuda, which often act as seals and protective charms, and the Seal of Abe no Semei that represents the five elements, also known as the pentagram. 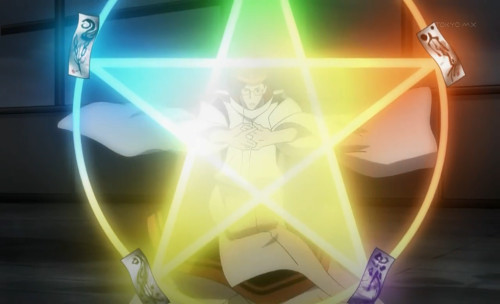 In recent times, onmyodo has taken on a popular role when it comes to representing eastern magic. Entire anime have had it built up around the premise, such as Onmyou Taisenki and Tokyo Ravens. Even video games have started to feature the character class, with the Oracle class in Final Fantasy Tactics originally being listed as onmyodo in the Japanese version.

So you'll have a better idea of the use in anime, below is a list of five onmyoji and their feats: 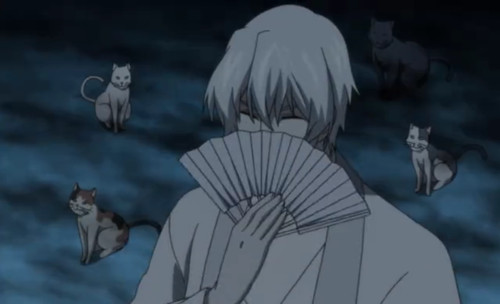 Rental Magica features a myriad of different magical systems, and centers around the staff of a mage-dispatch service named Astral. The executive director of the company, Ren Nekoyashiki, is the sole onmyoji of the group. He puts on a rather carefree demeanor, but used to cast curses upon others for profit before being groomed to be a successor to his school of onmyodo and joining Astral. 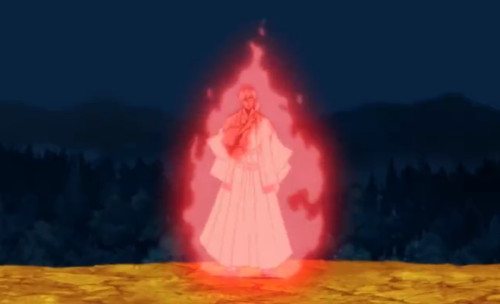 In this setting, onmyodo specializes in controlling the flow of spell power, making it useful for purifying it before it becomes stagnant, and harmful to others. He primarily uses ofuda and his four cat shikigami, which represent the four gods, in his spells. However, in his duel against his junior, he demonstrated the use of the five elements, using water to overcome a fire spell and then turning it into a water dragon.

From: Nurarihyon no Mago 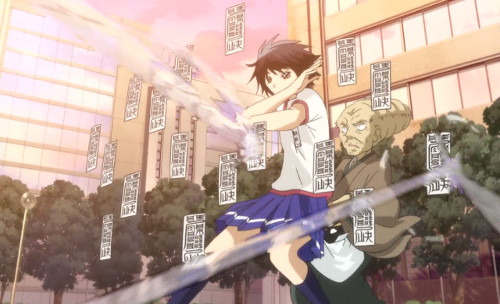 The Keikain house residents in Nurarihyon no Mago are all practitioners of different forms of onmyodo in their quest to protect the capital and defeat various yokai. Yura is considered a prodigy in her family at the age of fourteen due to her skill at summoning multiple shikigami at once, while having even two shikigami active is extremely difficult for most people. 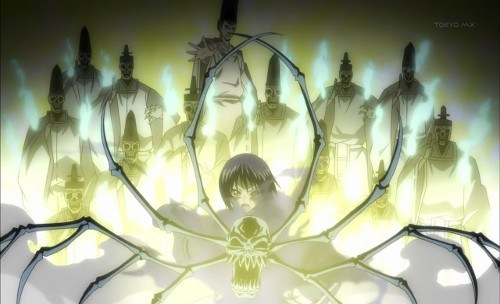 Later on, in Nurarihyon no Mago: Sennen Makyou, Yura is the first member of her household in four-hundred years to be able to summon and control the Hagun shikigami. It serves to increase her power even further, and melds with her other shikigami to attack enemies.

From: Toaru Majutsu no Index 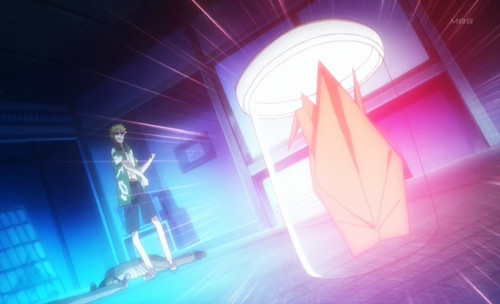 The Tsuchimikado family of Toaru Majutsu no Index is descended from Abe no Seimei, the most famous onmyoji in history, and thus are raised as onmyoji from birth. Motoharu was one of them until he underwent the process of becoming an esper (a psychic ability user) to infiltrate Academy City. Magic and esper abilities are incompatible in the setting, causing immense or fatal damage to anyone who tries. However, his esper ability allows him to heal, making him the only living esper-magician hybrid. 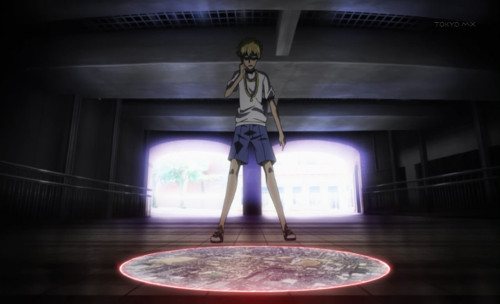 Because he doesn’t like resorting to using his magic unless necessary, he’s an expert at martial arts and firearms. But when he does showcase his power, he accomplishes amazing feats. This includes releasing a burst of magical energy capable of destroying houses with shikigami in the first season, and creating a tracking spell to find an enemy magician skilled at infiltration in the second season. 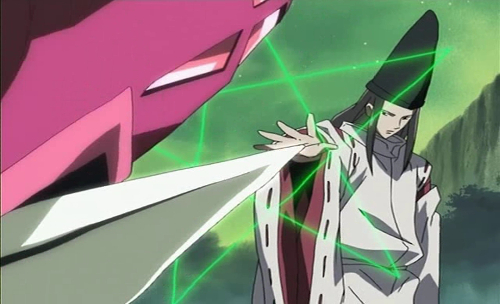 The primary antagonist of Shaman King, Hao Asakura is a shaman, one who can communicate and fight with spirits and ghosts. Over the course of the show it is revealed that he has been reborn at least twice, retaining his memories of past lives. He fights in order to win the tournament and gain enough power to wipe out humanity, leaving shamans to inherit the Earth. 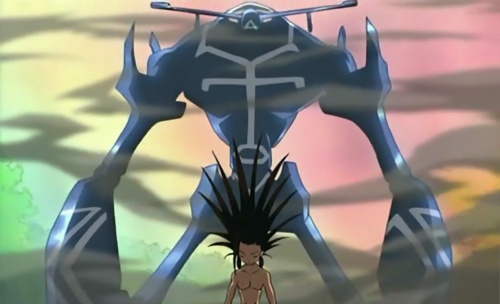 Hao mastered onmyodo in his first life as a shaman, able to even capture other spirits and use shikigami. He perfected the art to the extent that his teachings became capable of empowering future shamans. He also attained the ability to reincarnate, and held command over the five elements. He utilized this at one point to change the Spirit of Fire into water, making it immune to an attack made by his opponents and ultimately revealing he has no weaknesses. 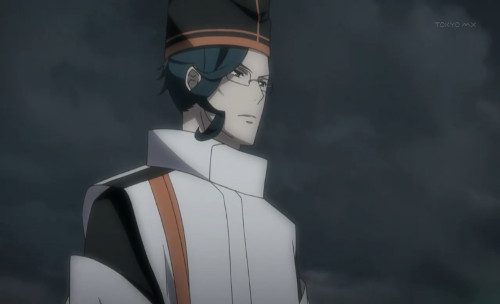 In Tokyo Ravens, onmyodo was revitalized when it was called into use during the Great Pacific War. Yakou Tsuchimikado merged it with bits and pieces of other magical practices to create what was later known as the Imperial Style. However, an accident gave birth to spiritual disasters that cost the country the war, and resulted in the continuing need for onmyoji to be taught and trained fifty years after his death. 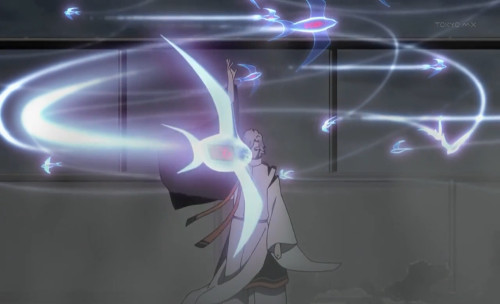 Jin Ootomo is a former magical investigator (a cop who investigate magic-related crimes) turned teacher, and is one of the most skilled onmyoji in the series. His duel against Douman Ashiya showcased that he was skilled in the use of kotodama, ofuda, barriers, controlling the five elements, shikigami, and rituals. He even took an ancient curse lost to history and revised it to make it more effective, besting the thousand-year-old magic-user in combat through tactics and skill.