The Animate Cafe Ikebukuro No. 3 was newly opened on Jan. 27 and as its first collaboration, the cafe is decked out with all kinds of content themed after the popular anime Osomatsu-san. The Animate Cafe Ikebukuro No. 3 was newly opened on Jan. 27 and as its first collaboration, the cafe is decked out with all kinds of content themed after the popular anime Osomatsu-san.

As its first collaboration, a cafe themed after the popular anime Osomatsu-san has opened at Animate Cafe Ikebukuro No. 3. In addition to original food and drink items on offer and cafe-exclusive products for sale, other features include the riddle-solving game “Osomatsu-san x Nazomate Flag Corporation Employment Exam” (participation fee: 1,500 yen). A Nazomate riddle game has been developed - a first for Animate Cafe. A guard stands out front of the secret room! Solve the riddle in time and you’ll get one of the plastic cards shown above. The cards are given out randomly.

Entrance into the cafe is done entirely through online reservations by raffle. Since the series is such a hit in Japan, getting a reservation is expected to be a tough battle. Nine drinks themed after the sextuplets and Iyami and co. Each can be enjoyed for their various flavors and textures. Order off the collaboration menu and you’ll get a random deluxe coaster (12 designs total). This imagawayaki is themed after episode 7. You get three for 1,000 yen including tax. 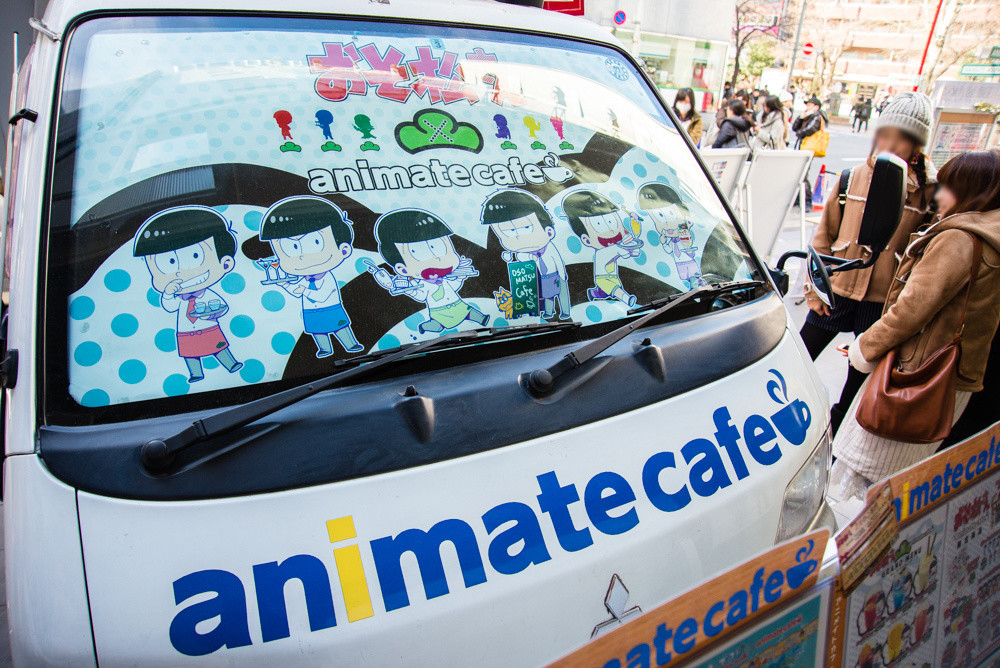 Animate Cafe Ikebukuro No. 3 has finally gotten off to a long-awaited start. They’ll certainly have even more for anime and game fans to enjoy from here on.

This article was originally posted on Tokyo Otaku Mode 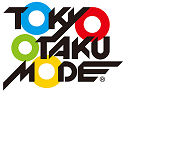