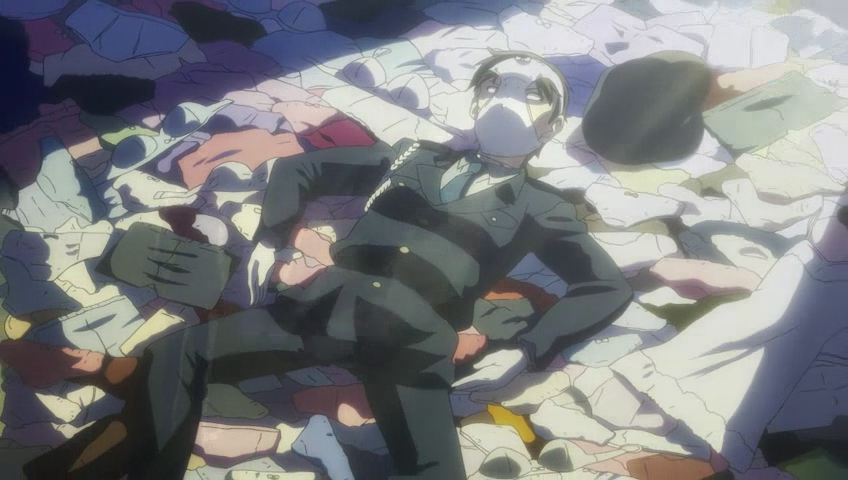 It's time for a new arc in Shimoneta, which means it's time to start introducing some new obstacles for our characters. The story needs to evolve as it continues or else risk growing stale and repeating the same jokes. Considering the nature of its subject matter, it would have been very easy to get this next step wrong. They could have veered wildly off message where the story starts championing some far more questionable erotic terrorism methods. Or it could have stood still for fear of losing what made the first half work and move nowhere. Which is why I'm so delighted with the direction the author chose for this arc. As is the nature of revolutionaries and terrorists, the one group that sparks massive media coverage spawns copycats and followers. The copycat we're focusing on is a dude covered in underwear from head to toe, like a particularly lewd mummy, who champions the act of stealing underpants as a form of fighting the Man. The catch though is Kajo, the leader of SOX, isn't on board with this idea. 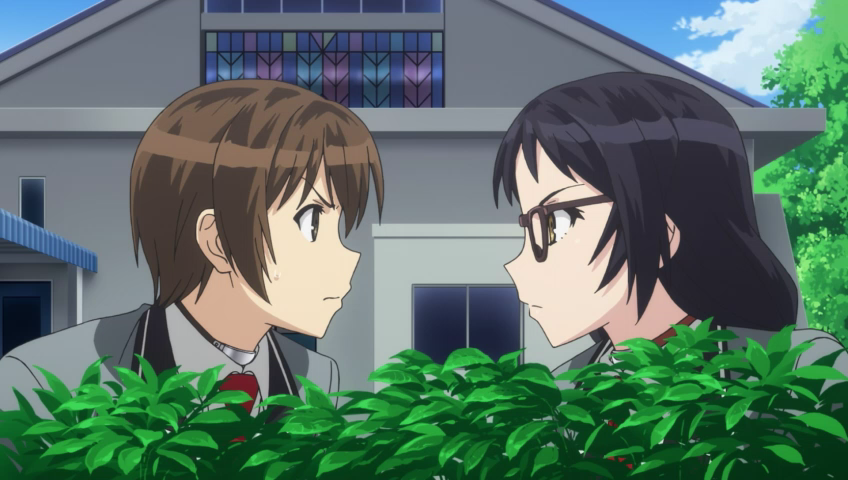 If you took a second to consider Kajo and SOX's message, the reason why she would oppose this new group makes perfect sense. SOX is fighting for the freedom of information and freedom of speech. Their argument is the attempts to make the children of your nation pure and innocent by restricting their access to material about sexual acts stunts their emotional development and warps their minds. Their lack of knowledge about sex mean they don't understand natural feelings and have no idea how to express them. Kajo spreads porn because the material is otherwise banned and lets young people understand their urges. Stealing underwear though is different. You are infringing on someone else's livelihood to try sate your own urges. It is a crime with a victim where the victim loses something very tangible while making them feel unsafe. Kajo just wants to be able to make jokes about genitalia in public, not actually assault people sexually.

This is a great direction for the story to go in. It creates a new threat for the main characters and it's a threat with shades of grey to it. The obstacle for the first arc wasn't so much the government system, but Okuma's own belief that the purity ideal is what society should be striving for. He needed to change his mind and start fighting to understand his own feelings. However to understand truly what he wants, Okuma now has to face different forms of thinking that are technically on his side but approach the goal in different ways. Lord of the Rings characters can't just fight orcs the whole time. They have to have internal struggles to make it interesting. Yes I did just compare the definitive epic fantasy novel to a piece of young adult fiction whose title translates to "A Boring World Where the Concept of Dirty Jokes Doesn't Exist". 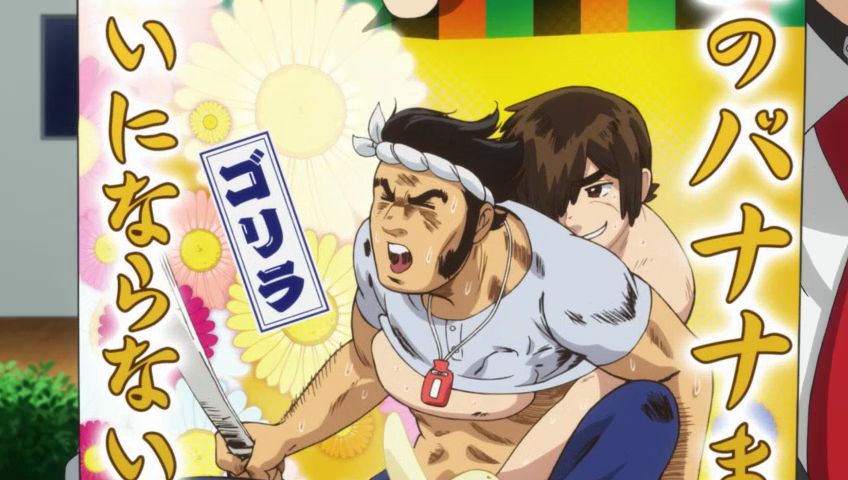 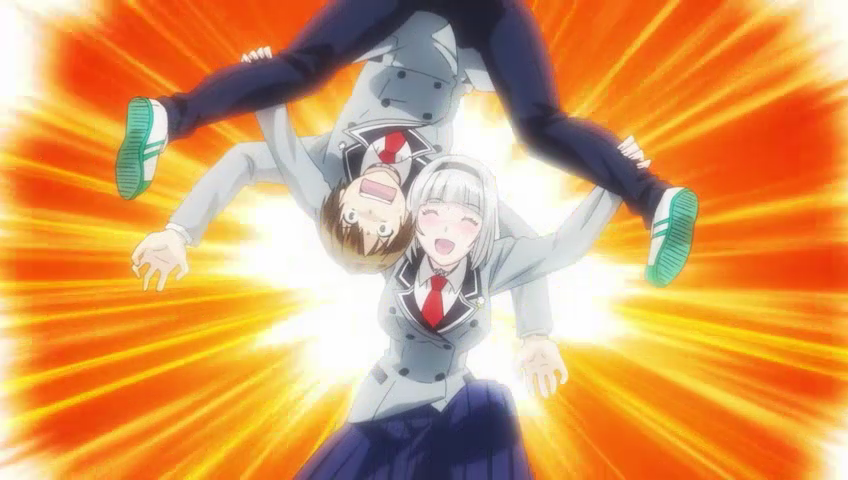 This is what I would love to see Shimoneta cover. Some of these teenagers, enhanced with their newfound knowledge, attempt some actual honest sex. Not the Anna kind of sex. If anything that whole sub-story is getting tedious and repetitive. It was good when the joke was that she was attempting to assault Okuma because her mind had been warped by her upbringing in this society and she couldn't understand what she was doing is wrong. When you repeat the joke though it loses that impact. You know you've got a bad joke when "haha rape" is the punchline. No, what I want to see is some actual sex where their only point of reference is the porn distributed by SOX. It would be the most glorious piece of cringe humour since Watamote.