The Cold Lands of Asgard in Saint Seiya: Soul of Gold

Asgard is the new arena for the gold saints to fight in. This frigid land has a rich mythological background, a power structure and powerful soldiers that guard it. Keep on reading to learn more! 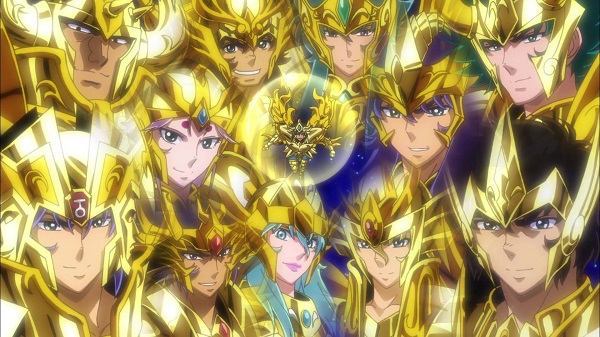 Saint Seiya: Soul of Gold is an anime series that follows the events developed in the Hades Arc of Saint Seiya. After sacrificing their lives, the twelve gold saints mysteriously reincarnate in the lands of Asgard, where they’ll have to face a new and dangerous foe. 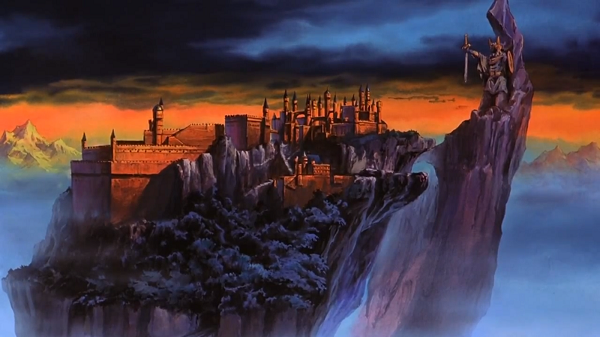 This is not the first time that Athena’s saints visited the lands of Asgard. Before the Poseidon and Hades Arc, the bronze saints traveled here to fight the God Warriors and Hilda Polaris (Odin’s representative on Earth and ruler of Asgard).
Back then, Hilda stopped praying to avoid the polar ice caps from melting and declared war on Athena. The goddess traveled to Asgard and used her powers to prevent that from happening, but only for a limited amount of time. Because of this, the bronze saints only had twelve hours to defeat the God Warriors and destroy the Nibelung Ring, which controlled the mind of the peaceful Hilda.

The Asgard Arc is not technically part of Saint Seiya canon, because it doesn’t exist in the manga. However, Saint Seiya: Soul of Gold makes a reference to it in the second episode, when Douko Libra teases Aldebaran Taurus about losing to a God Warrior before (Aldebaran was defeated by Syd Mizar Zeta, however, it is later known that he didn’t fight all by himself). 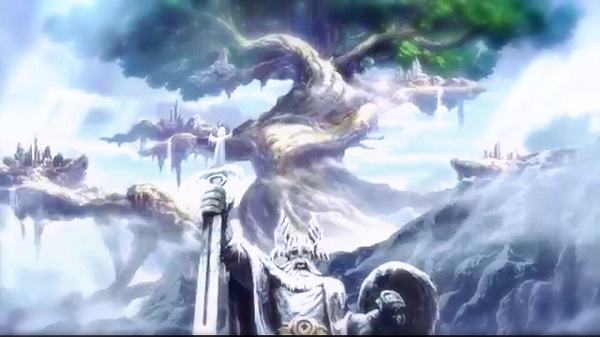 In the Teutonic Mythology (Germany and Scandinavia), Asgard is one of the Nine Worlds created from the flesh of the giant Ymir, as well as the home of the Aesir, a tribe of the most powerful gods. Asgard is above the world of men (Midgard) and it connects to it through a rainbow called Bifröst. The most famous place of Asgard is Valhalla, the house of Odin where the bravest warriors train to fight the upcoming threats of the Ragnarok (the end of times).

Both Saint Seiya: Soul of Gold and the Asgard Arc revolve around an object taken from the Teutonic mythology. In the case of the Asgard Arc, the ring of Hilda is based on the Ring of the Nibelungs, an opera (influenced by Scandinavian and Germanic mythology) written by Richard Wagner which revolves around a magic ring that grants the power to rule the world.
In the case of Saint Seiya: Soul of Gold, Yggdrasil is actually a humongous tree that connects the nine worlds. This cosmological entity is home to an eagle (at the top) and a snake (at the bottom) that live in constant struggle. 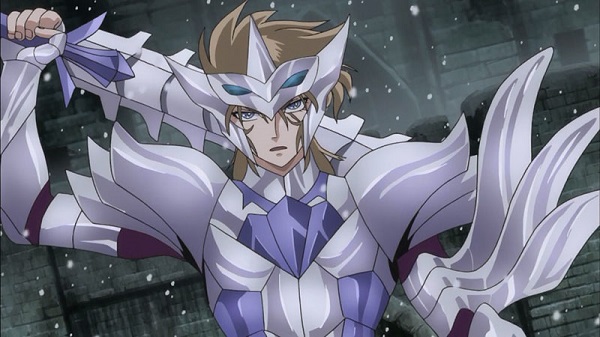 The soldiers that protect the lands of Asgard are the God Warriors. In the Asgard Arc, it is said that they rival the strength of the gold saints. But in Saint Seiya: Soul of Gold they seem quite inferior, however, the negative effects of Yggdrasil over the gold saints and the power boosts of the Odin Sapphires allow them to match Athena’s elite soldiers. 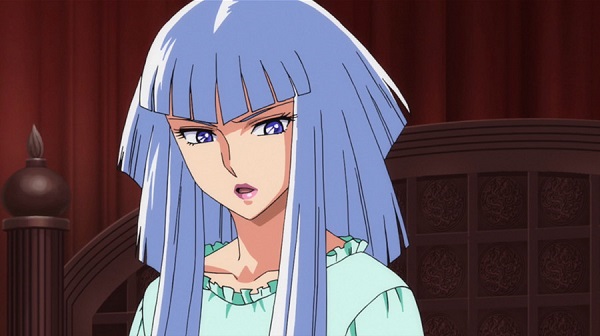 The Odin’s representative on Earth is the main ruler of the lands of Asgard, and the leader of the God Warriors. Hilda continued to be the representative after the events of the Asgard Arc. However, during the events of Saint Seiya: Soul of Gold she becomes sick and unable to rule. Taking on her role, Andreas Lise brings Yggrasil to Asgard, becoming the gold saints’ main antagonist. 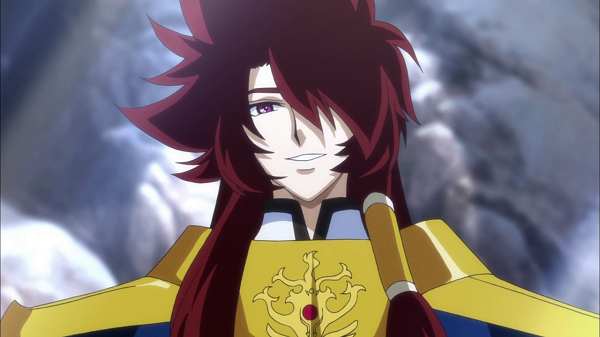 Asgard is a land with a long history. Saint Seiya: Soul of Gold gives continuity to the events that happened before in this place, but also introduces a whole new set of mythological objects and beings, God Warriors and main antagonists.