Take a trip back in time and see a list of the top 20 anime from 2012, based on the MAL database! 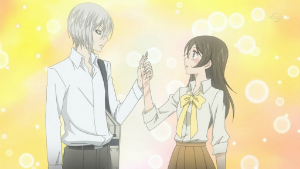 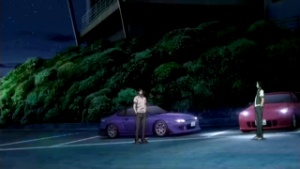 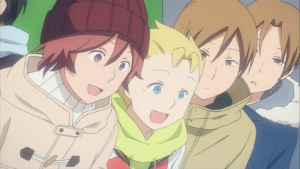 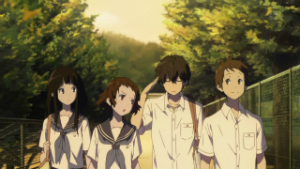 16. Zetsuen no Tempest (Blast of Tempest) 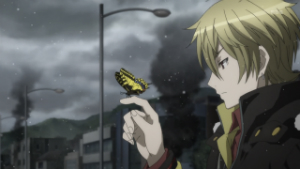 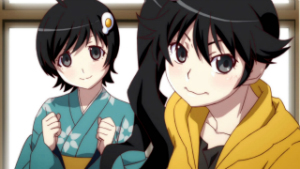 14. Magi: The Labyrinth of Magic 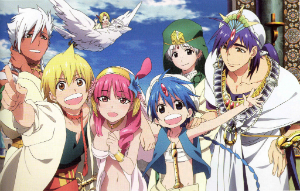 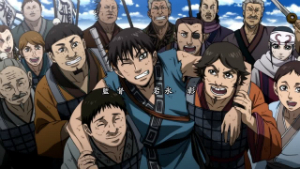 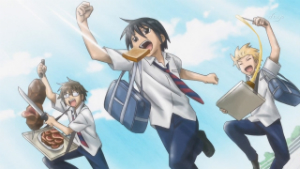 11. Sakurasou no Pet na Kanojo (The Pet Girl of Sakurasou) 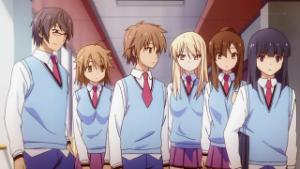 10. Sakamichi no Apollon (Kids on the Slope) 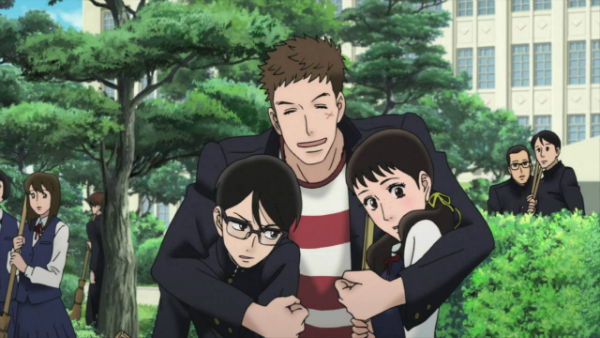 This is a slice of life/drama anime that is filled with romance and friendship. Kaoru Nishimi moves to a small coastal town, and thanks to his new classmates, learns that studying is not everything. Jazz plays a huge part in this show! 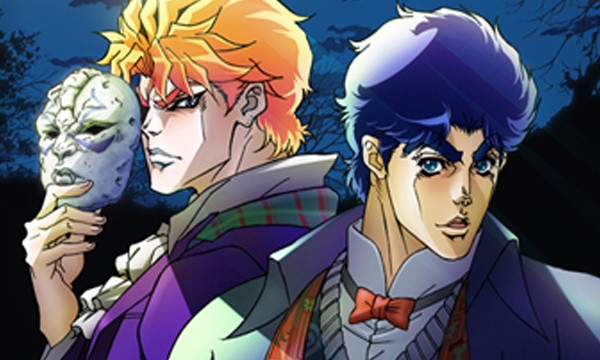 The animation of this series is unique, as is the story line! It takes place in 19th century England and showcases the richer side of society. Its characters are fun and goofy and the storyline, although wacky, is much more mature than it is expected to be. All in all, Jojo no Kimyou na Bouken is filled with nothing but unique characters and interesting qualities!

8. Shinsekai yori (From this New World) 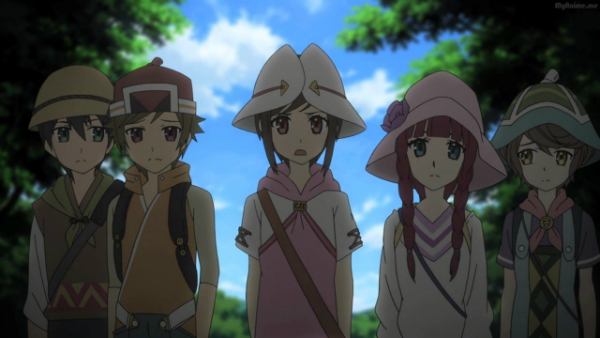 Shinsekai Yori showcases a utopian society in Japan. The residents of this utopia are able to control a power of their own that they have to train and cultivate. The show follows five main children that are desperately trying to grasp the abilities that they have, while trying to balance the dark history of the world around them. 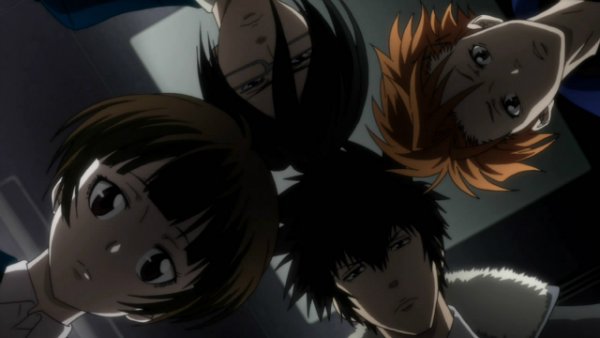 This series is an interesting take on a future dystopia, completely filled with drama and action. In a world where people are able to measure their sanity and personalities almost instantaneously, there is bound to be some corruption. 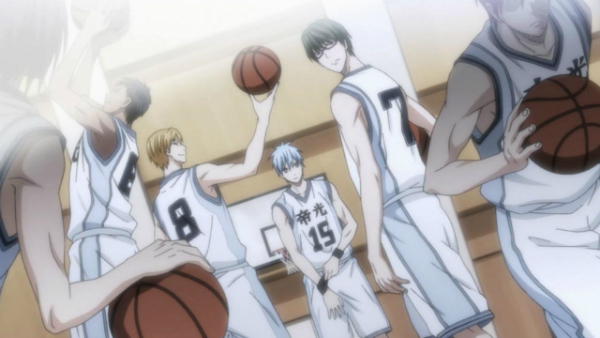 Sports anime are not as boring as they are thought to be, and Kuroko no Basket proves it. The concept, plot twists, and the characters' personalities: they're all wonderful. Not to mention, the character designs are easy on the eyes! 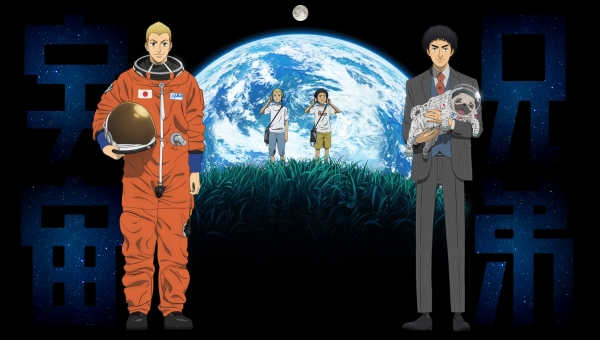 Uchuu Kyodai showcases what it takes to follow your dreams, and that it's never too late to make them happen. It's a story of two brothers (and a little pet pug) who support each other as they try to reach the stars!

Bakuman 3 is filled with the story of two aspiring mangaka, so it is no wonder that it is a hit among the masses. Those that are interested in the art of manga have almost certainly once been inspired enough to attempt to become famous for their own works. However, these two teens manage to accomplish that! This season in the series is just as good as the rest, and will leave you feeling satisfied! 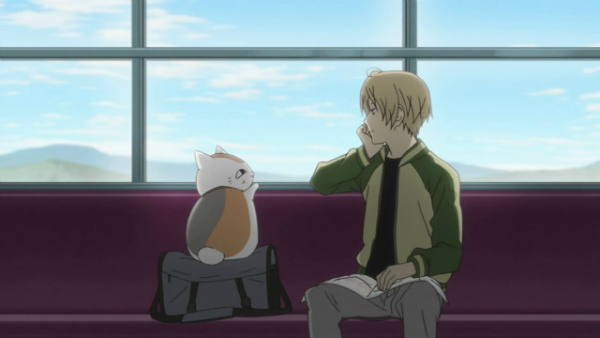 This is an anime series that seems to be filled a cute animation style and dashing animal mascots. It's about a boy who can see spirits, an ability that was passed down to him by his grandmother. His days are filled with constant antics that leave him hoping that he doesn't get killed in the process. He just wants to put these spirits to rest! 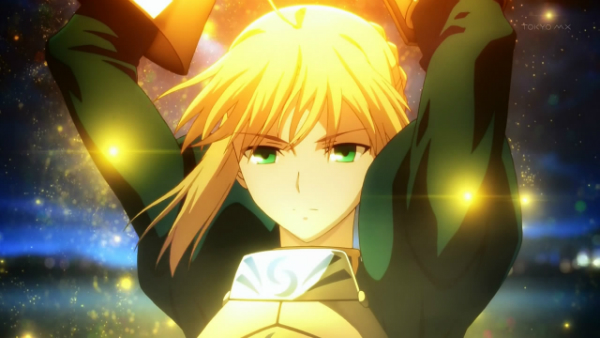 The Fate/Zero franchise did increasingly well with the second season. It's so rare to see a sequel do so well that it almost surpasses the superiority of the first season--however, Fate/Zero's second season achieves just that. 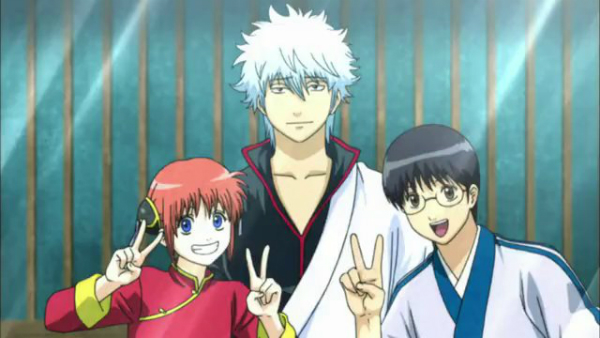 This series is a strong continuation for the Gintama series, so it is no surprise to find it number one! It is laced with comedy and wackiness, while also managing to have serious storylines every few episodes. The characters each have their own unique flaws and personalities that make them shine. There are humans, animals, and aliens alike that make up the cast in this odd series.