Akame ga Kill!: The Game That Couldn't Catch A Break

After numerous attempts and a few failed projects, the Akame ga Kill! game has sadly not moved beyond fan productions. However, there is certainly something very original and heart warming from projects made by fans.

Everything seemed to be going well for the Akame ga Kill! anime after a steady fanbase had developed once the anime was aired. Although it may not have reached a particularly high level of success compared with some of the other more popular anime, it is safe to say that there was a dedicated group of fans that wanted the chance to enjoy this world in a game setting. Considering the action scenes that were found in the anime, it seems as if it would have been a pretty nice game to play. But sadly, it was not meant to be.

The mobile social game developer GREE created an online version of the game, assembled all the main characters, and began a testing phase where fans could sign up to play the game and post comments. 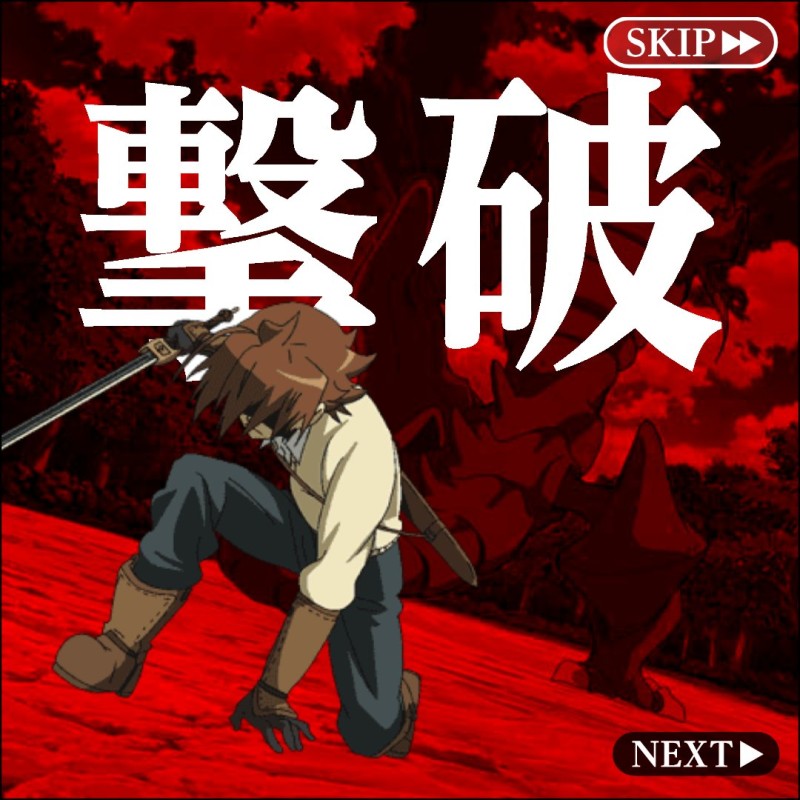 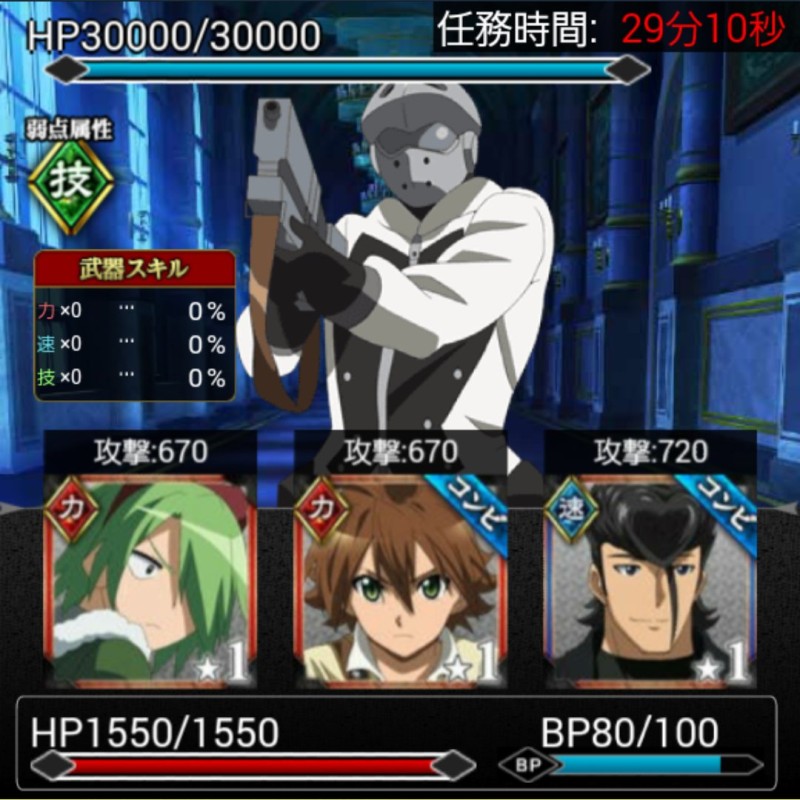 Everything seemed to be going well: fans were enjoying it, and some constructive comments were made on how it could be improved, and it just... disappeared. Without any explanation, the game was simply removed from the website and a link to it even now shows only an error page. Fans were certainly disappointed by this sudden change of heart, but they didn't give up on their wish to play the Akame ga Kill! game. And if that means making it with their own bare hands, then so be it!

Project - Akame Ga Kill is a Facebook page where fans post updates on a game that they are making themselves. Two "young game developers" started this project in September 2014 and they have since gathered quite a following of fans. For those who have no previous experience of what it looks like when games are being made, this is a great way to find out! They post frequent updates about the game, pictures of characters and interact with fans on their page. As will all fan projects, it is not about money or precision, but about the need to become part of a world that has inspired you and to contribute to it. If you happen to be a fan of the series, feel free to contribute to their Facebook page and interact with other fans who are also eagerly expecting a game to be developed.

There are currently no signs of any other official attempts being made for a game, but the dedication of the fans who have remained strongly connected to the series will surely create an awesome game! 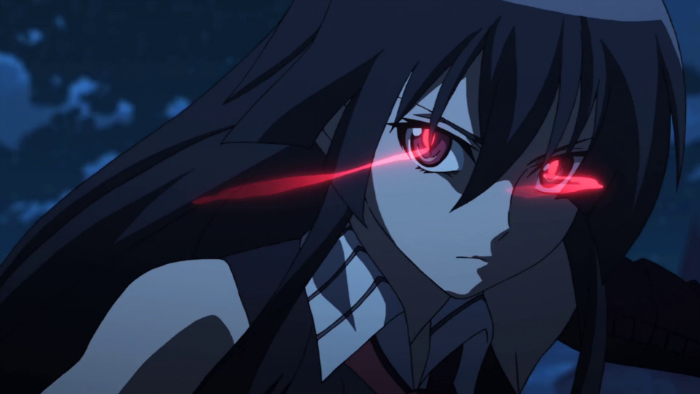