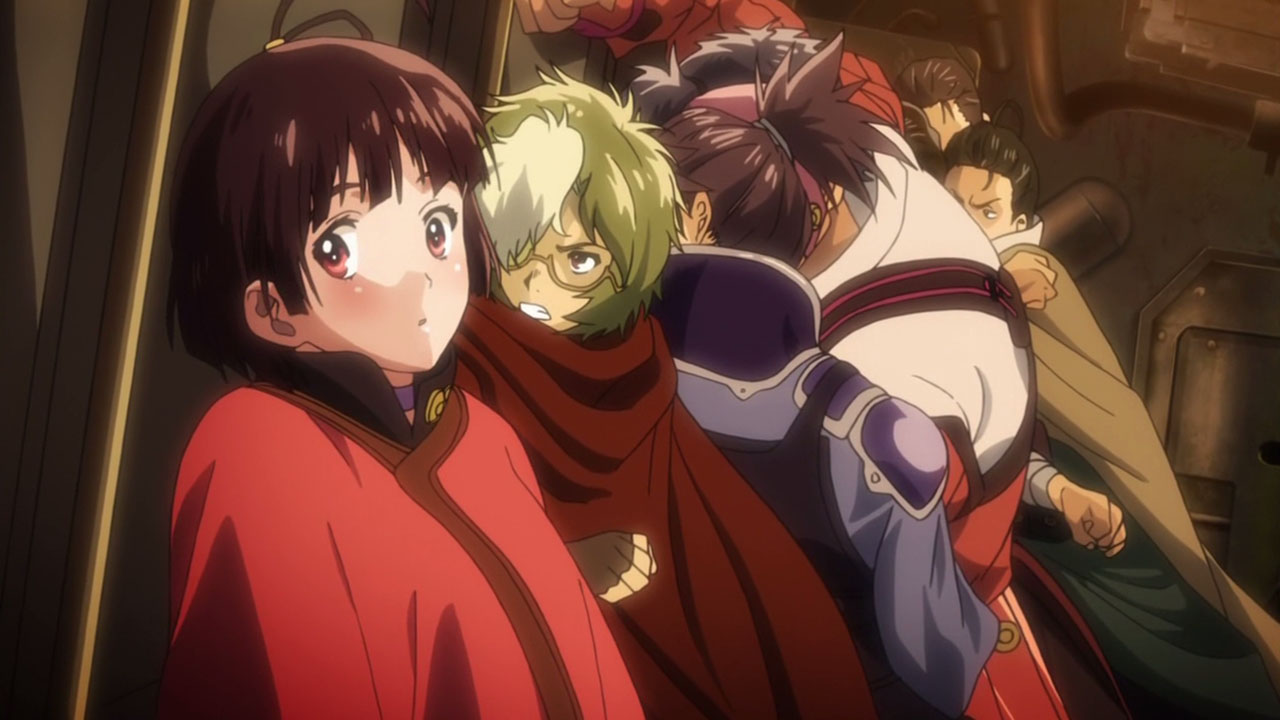 Kabaneri of the Iron Fortress came in with a lot of hype. It was made by the staff who animated Attack on Titan and secured itself a lucrative deal to be streamed exclusively by Amazon.

It certainly seemed to start well too. While very similar to Attack on Titan, that wasn't necessarily a bad thing as it seemed to copy most of the best aspects of Titan while having enough of its own identity.

Its initial score on MAL indicated that it was a success, sitting at a pretty 8.20 to 8.40 at any given time during its run - any new anime scoring above an 8 on MAL can generally be categorized as being very well received (with western fans that is). It kept fluctuating around that score until the final episode, where it promptly dropped down to a 7.46. What the hell happened? 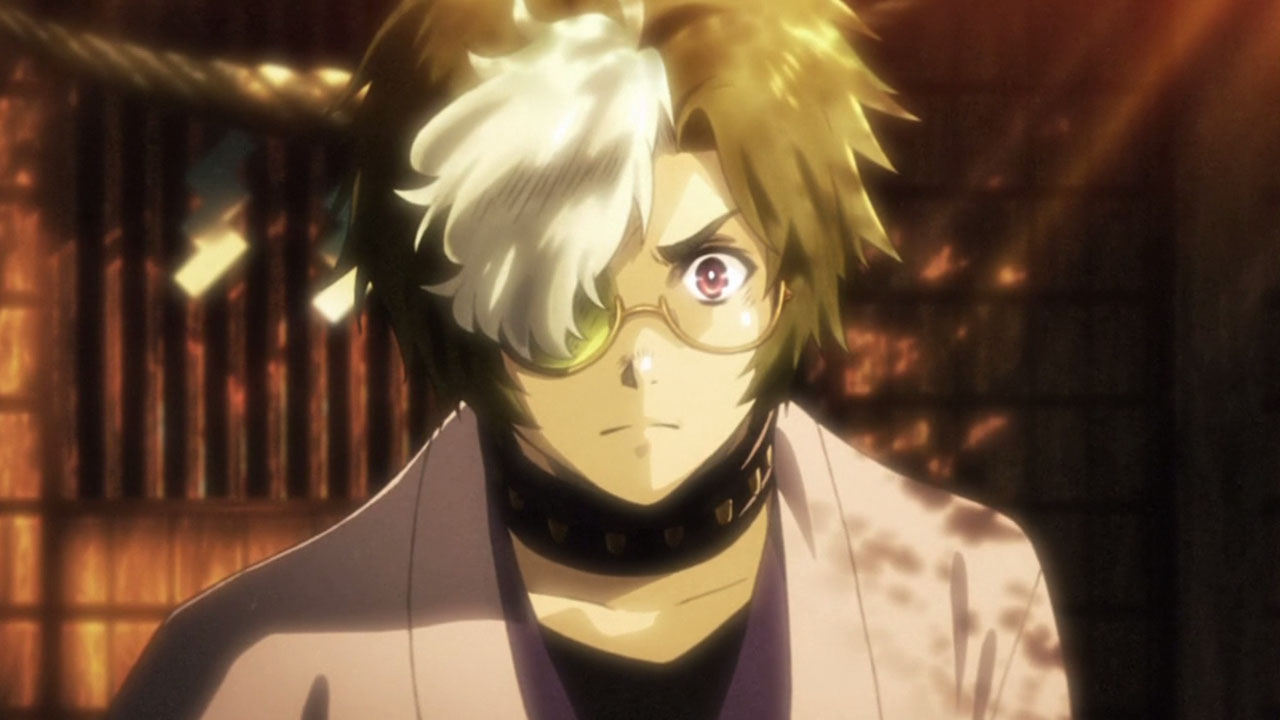 First a bit of maths. When an anime ends, the score on MAL can shift dramatically because it no longer counts the scores of people who dropped it very early on. You have to have completed a certain percentage of the anime for your score to be counted. (Incidentally, this is part of the reason why Gintama dominates the top anime list, as somebody who didn't like the first 200 episode season isn't going to stick around and watch the sequels)

What often can happen is that the score shoots up at the end, as those who stuck around after what might not have been the most impressive opening gave better scores. A good recent example of this would be Shirobako, which did a reverse Kabaneri when it ended, seeing its score jump from the low 7's to the mid 8's.

A lot of people will give an anime a score very early on and won't change it until the very end. On top of that a lot of people refuse to score an anime at all while it's airing, right until the very end. Both these types of people find their score dramatically shift if the final few episodes of an anime feel disappointing in comparison to the rest. The downer you experience from poor endings factors far more strongly into someone's rating than really strong openings. People on MAL evidently hated the last few episodes of Kabaneri enough for the score plummet so dramatically. 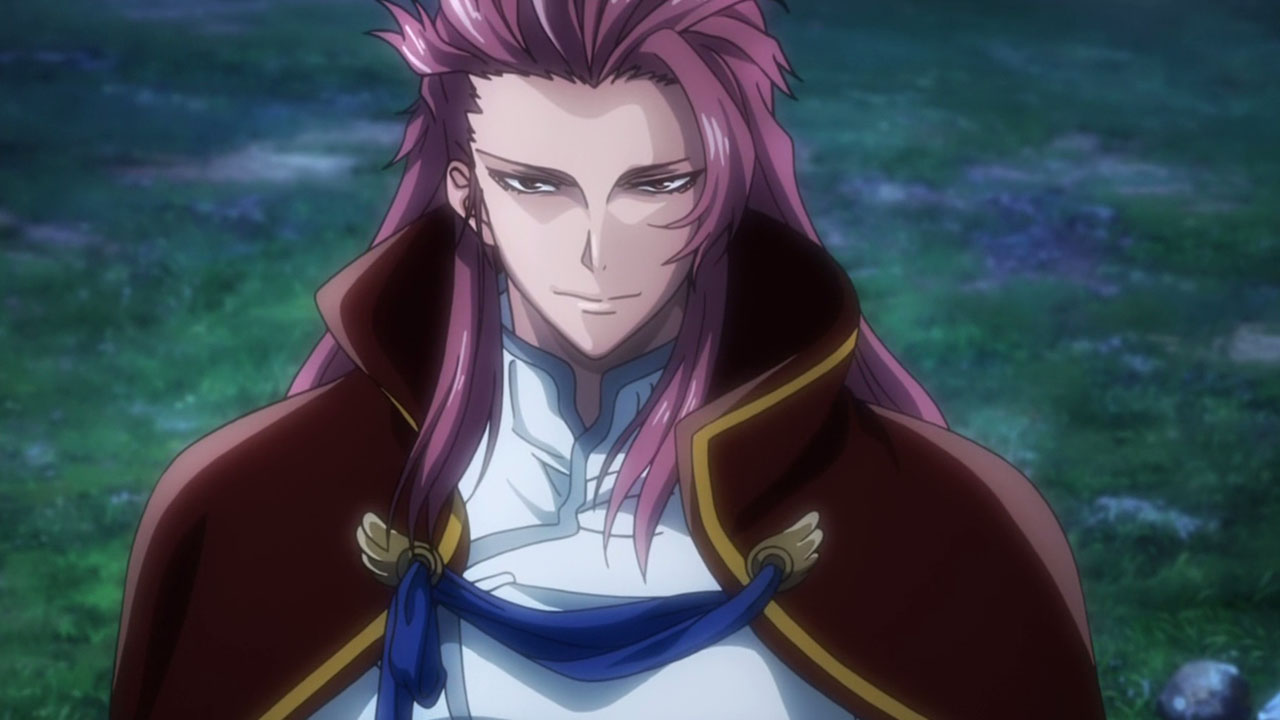 So what exactly made the second half of Kabaneri so bad? This is a little easier to explain as it really just comes down to a single character: Biba. The first half of Kabaneri was a survival anime about a group of people trying to get across the country while escaping from dangerous creatures while not turning on themselves through stress. It's like the Oregon Trail instead except of dysentery you have to watch out for steampunk zombies. It wasn't particularly deep, but it did have well defined characters whose actions made sense in the context of their unique personalities, upbringings, dreams, and fears. They felt like distinct humans who you could imagine doing things off screen. They weren't fighting against the zombies so much as they were their own fears.

Then in strolled Biba. In theory, Biba is an interesting character with concrete motivations. He was sent in with an army to take on the kabane in battle and, according to him, were actually making some progress. But then the reinforcements that the emperor - his dad - promised never arrived and they were left out there to die. In Biba's eyes his father gave into fear and turtled up inside their walled cities instead of taking on the kabane. So to try right humanity, Biba took the kabane to them inside their walled cities so they had to face their fear. This all works as motivations and makes for an interesting theme about giving into fear. I could definitely see how this could totally work as a story. 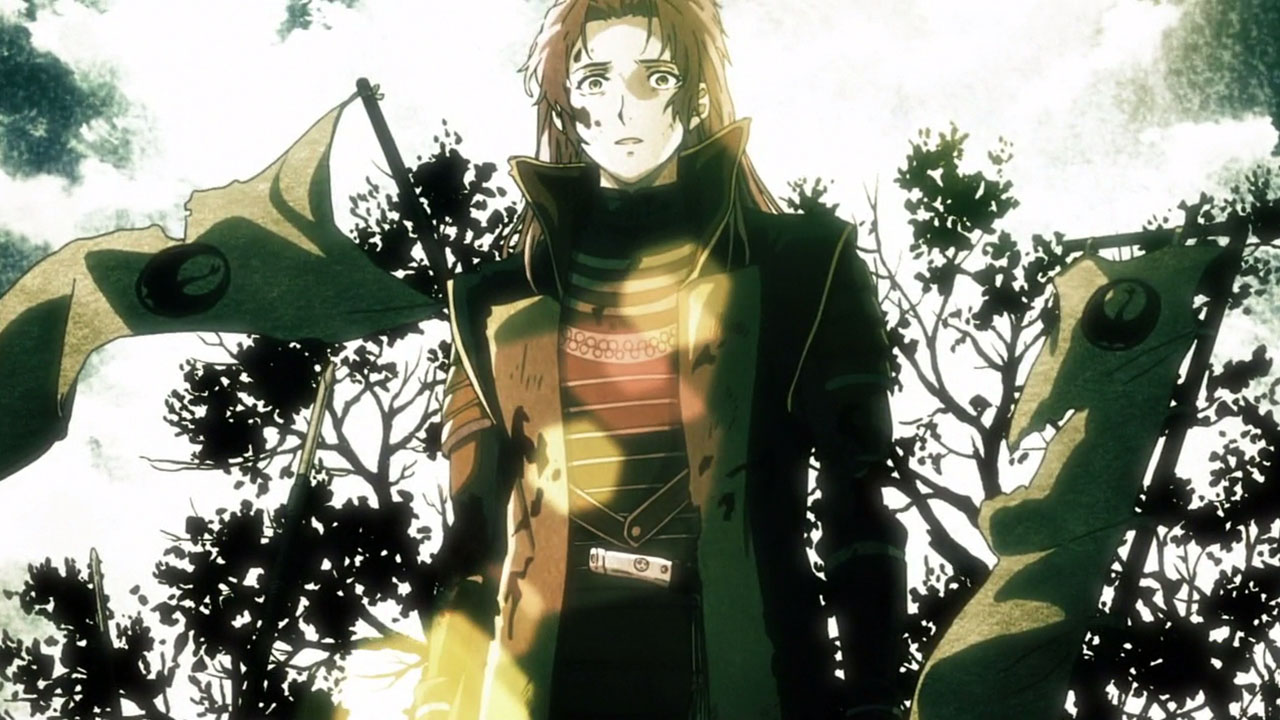 In reality though, Biba's actions rarely made sense. He destroyed with no follow up plan. He acted needlessly violent and sadistic even when it was counterproductive to his goals. If your plan was to make humans fight the kabane, at some point surely you want some of them to survive and fight back, rather than fighting on the side of the kabane and assisting in the massacre? Biba just came off as a petty man with daddy issues and a revenge plot with no goal beyond gaining that revenge. Which in turn begs the question of why he managed to get so many people to follow him on his mad plan?

Biba became so all-encompassing to the story despite being introduced randomly halfway through that he started to destroy the parts people actually enjoyed. Mumei, the poster girl for the show, was reduced to almost a damsel in distress as the plot devolved into rescue the girl. Ayame, arguably the best character of the series in the first half (apart from the train driving lady with the impressive muscles obviously) was reduced to a very minor role. To top it all off, Biba was just an arrogant and annoying person. The show was so clearly in love with him that you grew to resent his presence. It's petty, but when his actions are already taking the show in directions you don't like, irritating aspects like that compound the problem and become that more frustrating.

Biba strolled in attempting to be the magnificent badass but instead warped the show in a direction people didn't like while his actions didn't make much sense while doing so. He diligently ruined a show that people were evidently already enjoying. I have a sneaking suspicion we will see a second season of Kabaneri some time in the future and who knows, maybe they'll focus more on what made the first half so entertaining? There is still a strong core cast of characters there. I will happily watch another season of Kabaneri myself. Just please, if you do return, don't pull another Biba.