Other Than Her Glasses, What Makes Bayonetta So Sexy?

What makes Bayonetta so sexy? Is it her body? Her chic glasses? Or her attitude in the face of towering monsters? Let’s take a look into the appeal of this immortal witch and find out!

Bayonetta is the sexy heroine of her own titular game series as well as the anime movie Bayonetta: Bloody Fate. The gun-slinging, demon-summoning, dominating umbra witch has quickly skyrocketed into being one of the most popular fictional female characters in history. This was intentional on the part of her creator, Hideki Kamiya, who placed an emphasis on four distinct aspects of the character: 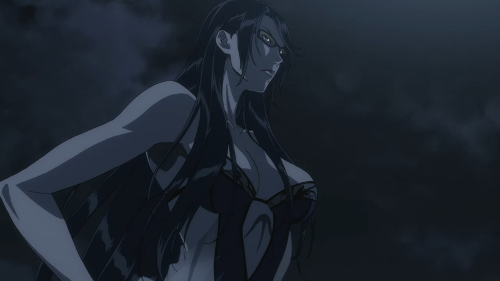 To begin with, Bayonetta is a tall woman with proportions and poses that make her wide hips and sensual chest even more pronounced. The way her clothes hug the curves of her body only accentuates this, and when she summons a demon it leaves very little to the imagination due to some strategically placed hair strands and camera angles. Her body screams sexy with every step she takes and every twist and flip she makes in the midst of battle. 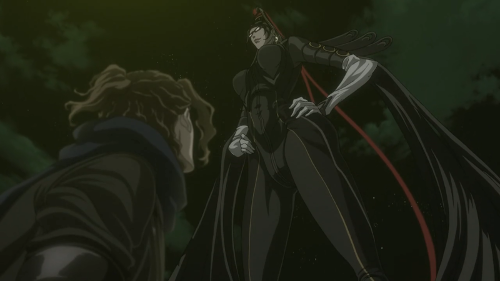 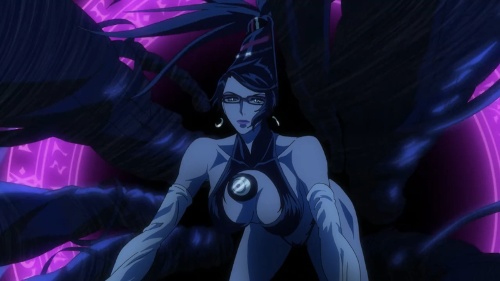 The fact that Bayonetta is as deadly as she is makes her sexiness something that no one can contest. Not only does she use guns attached to every limb of her body, but she dabbles in taboo and dark magic that allow her to summon demons using her hair. On top of that, it’s clear that she’s in control of whatever fight she’s in for the majority of the film. 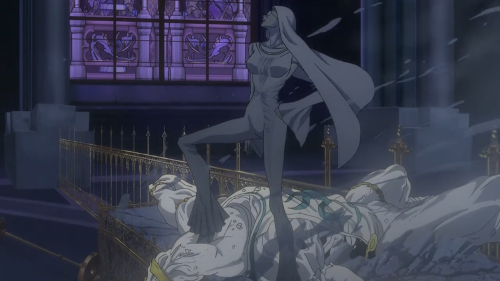 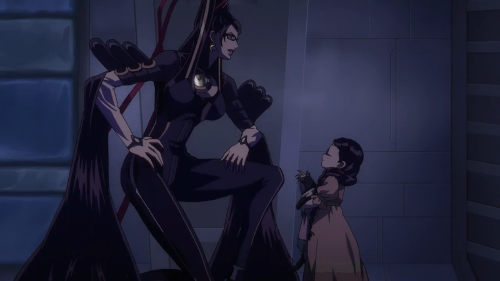 She also has a softer side that can be seen in how she interacts with Cereza over the course of the film. She's stern with the child when it comes to crying, but she is also protective and kind. These factors and the confidence Bayonetta has in herself eventually inspires Cereza to become just like her. 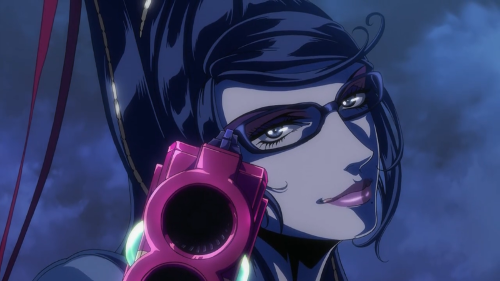 Hot, hot, hot! There's simply no other way of describing these characters. These insanely hot anime fire users can ignite certain feelings in us with their amazing fire control (and their figurative hotness).