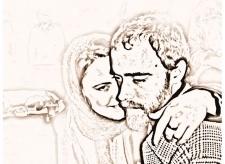 aeysoi Mar 13, 2014 9:07 PM
We would love to have you in our Watch Anime and Talk Simultaneously Club. Please take a few minutes to check the club out and read our FAQ to see if this is the right club for you. We are sorry to bother you if you are not interested in any clubs or social activities.
http://myanimelist.net/clubs.php?cid=41039