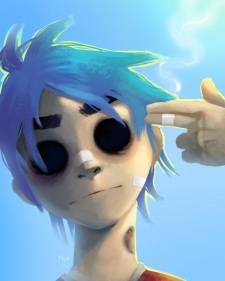 ThisAnimeBoy May 7, 2:17 PM
Hello, i see you have really good taste, we have pretty similar high score ones, like neverlands, that time i was reincarnated as slime 2, jujutsu kaisen. I hope i will be able to be your friend :D 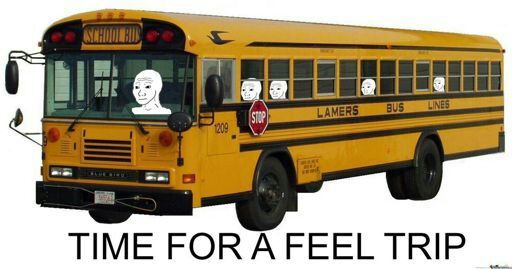 lanblade May 1, 2017 10:22 PM
Yes except for Doraemon, it was just easier to set it to complete. Think of it like Pokemon or DBZ, a lot of people on MAL saw it when they were younger on TV in their own countries. They watched a lot of eps. Now that they're older and made a MAL they set the show to complete. They would not have seen every single episode but have seen a sizeable chunk to stick a fork in it and say "I'm done". The same idea goes for other database sites like IMDB with The Simpsons, Mythbusters, Full House, etc. If you weren't actively making a list beforehand then recalling if you've seen every single episode of a 40 gajillion episode show is impossible. Or book sites like Goodreads when putting in a franchise like The Magic Tree House or Goosebumps.

Long Answer: Originally I started watching anime about 10 years ago, with shows like YuGiOh!, Naruto and Dragon Ball all being on TV when I could watch them after primary school or late at night, which is probably where a fair bit of my 'Days Spent' comes from. But I only really got into the whole medium around September-October 2015 when I came across Monster.