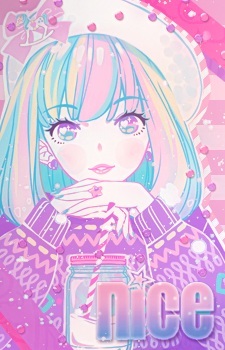 Height Nov 20, 2019 9:17 PM
Late but happy birthday & the love for DomeKano and Katanagatari is mutual 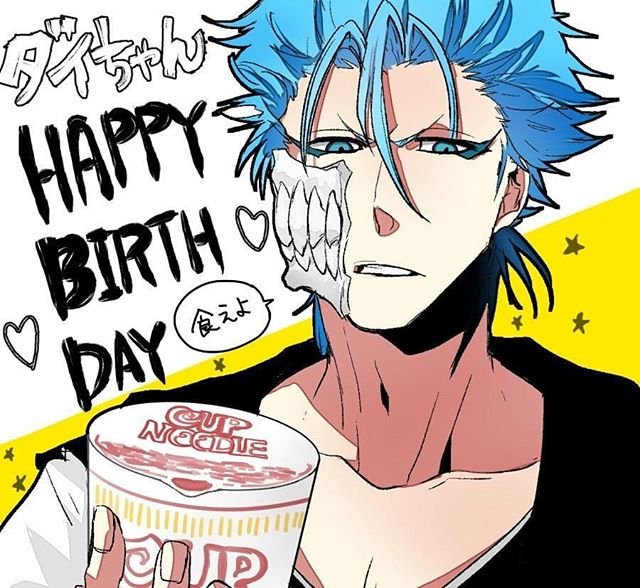 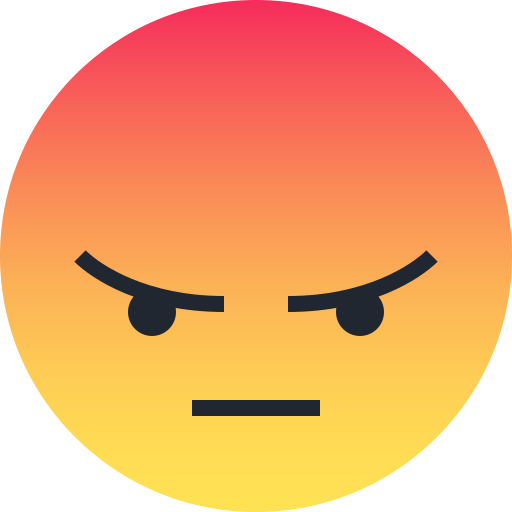 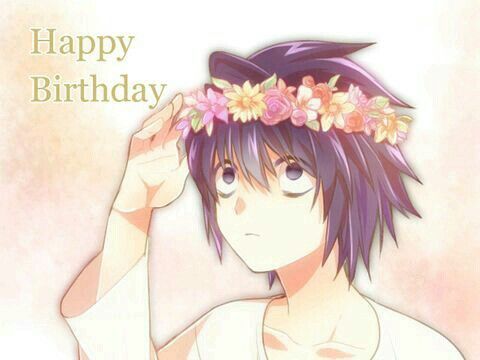 philtecturophy Jun 26, 2018 12:42 AM
yuph, this time the repair is taking so long, and just right when its summer holiday when people got more plenty of time for leisure.
I wonder what are those super active club people, i.e. the clubber langs, doing right now.

philtecturophy Jun 24, 2018 4:16 AM
Its interesting how I asked to you about RP details and all whereas "MAL IS DEAD"
And just about a month ago you said MAL RP would not be dead in the near future, how ironic @_@'

philtecturophy May 27, 2018 4:13 AM
hopefully that would be the case. But I tend to like challenging myself on things and was looking on that Aeternia system, I think I might be able to learn something on that rp-details. But I'm not sure if eventually I will be rp-ing there, since I'm on other rp now, the much easier one (recall that I am a newbie). But still, I applaud to whoever creating that place, it shows dedication to think and write those super long rp systems, not an easy task unless if there was a lot of passion in there.

Was wondering that it seems many experienced rp players I know was once a D&D player. Its really fortunate then for you to find such a good someone who can become your sort of mentor. If you don't mind, I would like to pm you sometime later around next week to ask you a bit about your opinion, or rather advises on some rp things XD

Nope, Natasha is cool the way I see it, no bullshit here.

Thanks for wishing the best for my health, that's really Nice of you :)

Yeah, I remembered you are so striking when it comes to writing, reminds me of a person in this forum who is also a magnificent writer, a talented poet, but not an rp-er.

hahaha, no worries, take all the time you need. I was just becoming interested again in RP, so was thinking to explore more about it.
You know I'm actually a newbie in rp right? That dead club of mine 2 years ago was actually the first time I played rp in my whole life.
Should at least play a bit in other places first before deciding making one, that's why its messed up, and Natasha (the rp character with the best bio I've ever seen) was buried along with it, my bad ^^'
I guess you have been rp-ing much longer than that, yes?

I'm good myself. Few health issues, but life goes on.
Yaph, I am planning to RP there. But to be more exact, I am rp-ing in that high rp currently.
Was looking at another place also, but seems quite inactive.

Also during my browsing time here and there, I found some good RP MAL places that had good potential IMO, sadly they were also dead -_-'