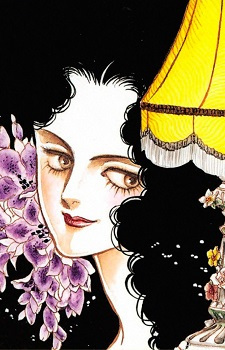 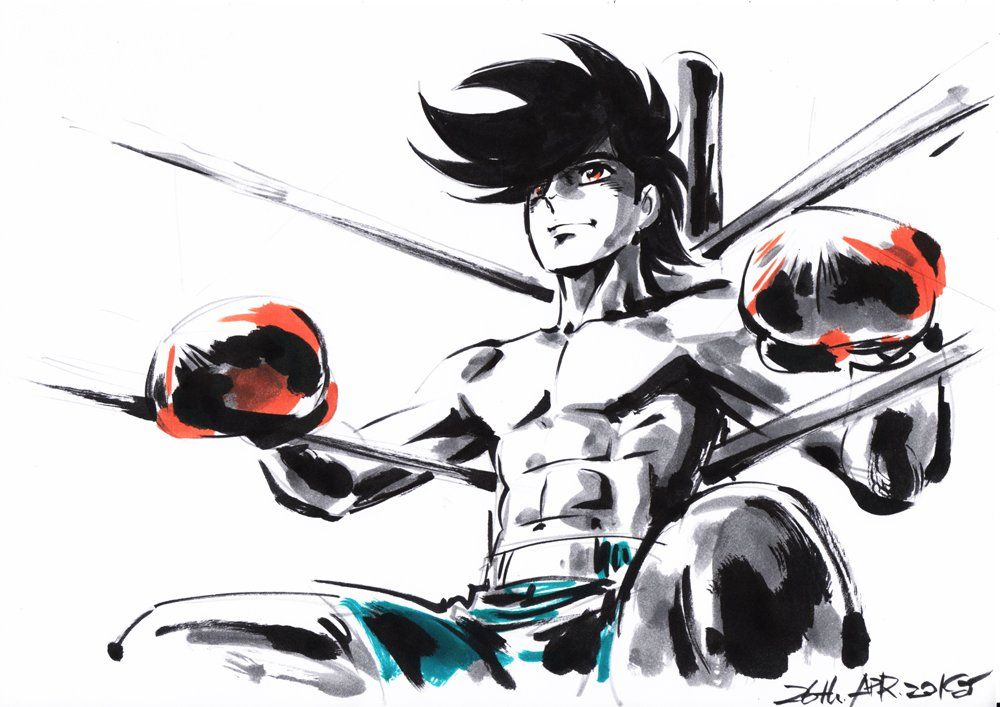 By the way, what is the difference between the broadcast order and chronological order for suzumiya?

If you are into the supernatural/mystery/comedy genre, the Monogatari series is best fit for you as you can incredible stories and very likable characters and add to the fact the incredible job done by Shaft to animate it because the quality is superb. Also it has some vampire action if you are into that

Dusk Maiden of Amnesia is a unique anime about a ghost girl, it is a supernatural/horror/school genre mix in with a little comedy and romance to the side. I would say it is good because I'm impressed to the story so far because it has a lot of cute moments even though it is a horror anime. The animations is also great and the characters are interesting. I'd say it is an underrated anime and hidden gem for this modern time.

Bunny Girl Senpai - Similar to the Monogatari series with the supernatual/romance theme but more lighthearted and dramatic. The characters are amazing and the story is equally amazing as well

KonoSuba - And finally if you want a great adventure anime with great characters then this one is for you. I know it is already well known but in terms of interesting characters that are brilliant assholes filled with great stroyline every episode, this is for you.

Girl's Last Tour - Adventure/slice of life about 2 girls roaming around a desolated war torned city trying to survive and cherish the days they have. The series tackles well the undying spirit of 2 characters that amidst the chaos and ruins, still find a way to brighten up the lost world they live in. It is more of a healing anime than anything. It's for tired people to sit down and feel a little more cozy.

ReLife - romcom/drama about second chances in life as the main character who is an adult is given another chance to be a high school student as he was given a drug that will make him look like a teenager again. Underrated in terms of funny moments mix with some dramatic moments and some life lessons along the way.

A Place Further Than The Universe - Comedy/drama about a group of high school girls who are determined to travel to Antarctica. It's a nice story centered around the importance of friendships, while reaching a far away destination

Nichijou - comedy/slice of life similar to Asobi Asobase with the absurd and surreal take for comedy that will make you laugh out loud but has more touching moments than Asobi Asobase. Every episode is a series of semi-random "moments" in each of the characters' lives. As far as an actual storyline goes, there is no distinct beginning or end to Nichijou. No goal, no real conflict - as to be expected of a slice of life. There are some really beautiful moments that do advance the plot, which is part of what makes Nichijou so special as a slice of life.

Hinamatsuri - comedy/slice of life anime about Hina, a powerful esper who essentially forces Nitta the yakuza to take her in. The two together find themselves among a memorable cast and ridiculous circumstances that make you wonder "how are they gonna worm out of it this time?" If you looking for a slice of life/comedy anime that is very funny and has great character development than I recommend Hinamatsuri.

Working!! - romcom/slice of life about Takanashi who is recruited to work at a family restaurant full of weird and unique co-workers. Even with the lack of a real story, Working!! makes up for easily with their characters and the romance that will bloom within.

K-On - music/comedy/slice of life that follows the story of Hirasawa Yui, a girl who lives a carefree and somewhat lazy life. This changes however when she decides to join the Light Music Club, where she now has to learn and play guitar. And is accompanied by 4 more characters that will make up the club. This is the epitome of cute girls doing cute things, if you are into that

Non Non Biyori - comedy/slice of life it is similar to Girl's Last Tour as it has a relaxing/healing vibe in it but it is set in the country side of Japan. The story is about a school in the countryside with only four students. All from different grades ranging from first to ninth. One day a transfer student called Hotaru Ichijou from Tokyo transfers to this school because of his father's job. The anime revolves around these girls and their life in the countryside.

Seitokai Yakuindomo - comedy/slice of life anime that is great if you like the jokes they make. They make many harmless perverted and dirty jokes in all 20 minutes and I'm entertained because I use to laugh to the same dirty jokes when I was in high school. So it's nostalgic for me whenever I watched it. It's about a student council of a former all girls high school now turned co-ed and the female president is a huge pervert that always jokes about dirty stuff and the male MC is the vice president but he is not a pervert and more level headed which is a good thing for an MC. It revolves around the student council doing their best for the school while throwing out some dirty jokes along the way. There are no ecchi stuff going on with seitokai yakuindomo. No fanservice, no nudity, just plain old harmless jokes (that is actually funny and made me laugh like for real) and many funny misunderstandings. Also almost all characters are likeable and it is easy to watch and has many moments from funny to touching moments.

Yuru Camp - comedy/slice of life anime that is also similar to Girl's Last Tour with how comfy the vibe is. The story is straightforward and easy to follow, it is fun, fresh and entertaining to watch. Keep in mind that maybe you want to go camping with your friends after the series because the characters’ commitment is plausible, delightful and absorbing. The message given to the audience through the story’s simplicity is enjoying the moments of life. Also don't watch this anime while hungry because the way they cook and eat will make your mouth water.

Teasing Master Takagi-san - romcom/slice of life that revolves around Takagi, the female protagonist, teasing Nishikata, the male protagonist, in many different ways. Usually what happens would be playing mind games with Nishikata by subtly showing signs that she likes him, resulting in Nishikata confused and thinking that Takagi is just teasing him. In short this anime is about typical Puppy Love.

Sankarea - horror/romcom/slice of life just like Dusk Maiden of Amnesia but this time about an undead girl. Please ignore the ecchi tag because it has little to no ecchi moments presented. It is actually a very lighthearted anime that also tackles with serious life problems. The main characters are relatable and likable and will keep you wanting more.

Asobi Asobase - comedy/slice of life thas also has absurd and surreal take for comedy. this is one of the few animes that made me laugh out loud for real. If you need an anime to make you laugh for real, then this is it for you

Miss Kobayashi's Dragon Maid - fantasy/comedy/slice of life about the story of a dragon becoming friends with a regular everyday woman and her lonely life, is actually pretty cute and unique and add to that a superb quality of animation by Kyoto Animation. Their dynamic is interesting, and it's funny as hell to watch their everyday lives together.

I'm really sorry for the amount of recommendations, I hope you don't mind and I hope you enjoyed some of them

Oh thank you so much, I have some of them in my plan to watch list. I'll be looking forward to give it a shot and watch them

If you need some recommendations, I also have some if you are interested?
All Comments