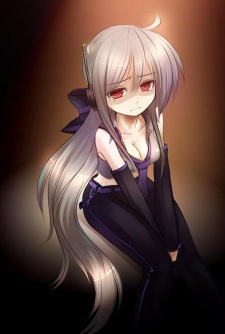 seeing dead profiles is always kinda weird, you get an empty and lonely feeling. A place that has not been returned in in ages. Makes you wonder when its your time to say goodbye to the site. I could still be here in 2028, or I could be gone by then who knows. Life is mysterious, and can take us away at a moments notice. The reasoning as to his departure could include many things; maybe he decided anime wasn't special in his heart anymore, maybe close people he knew on the site vanished, so he vanished as well because of loneliness, or even maybe something serious happened in his IRL life which made this site completely vanish from his mind, as other matters are more dire. Maybe his leaving wasn't intended for this long, and intended on coming back in 2011 2012 and even 2013.....but somewhere down the line he just forgot the site exists, he forgot that he existed on this website. Isn't that a sad thought, not even being able to remember the place you once called home.

A sad sight this is.......but a common one at that. I constantly see people leaving the site forever, but something about users who joined pre 2010, ESPECIALLY fucking 2006, its different. They were the original MAL users, they were the ones that kept the site going back when nobody knew about it. The most likely had a tight nit group of fuckers that were close to each other, given that the amount of people on the site was nowhere NEAR close as it is today. Anime back then was more rare, in just about every aspect, and so the rare interactions that went along with it must have been precious and dear

If there is ever a chance, even a 0.1 % chance. Kionniko I want you to message me, you seem like a cool dude. You have One Piece in your favorites, and even have a Masa a hilarious character in your favorites. So that atomically tells me you're hell of a guy. 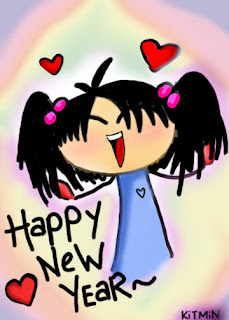