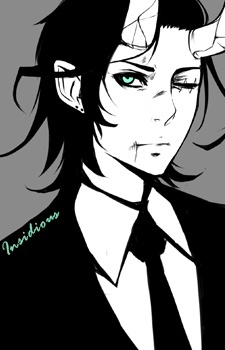 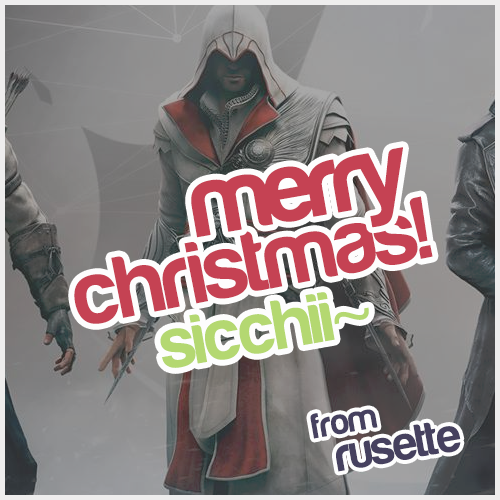 
As I'm sure some of you have noticed, RACE hasn't been very active lately
Part of that is my fault, I haven't been able to give it my full attention while being busy with moving and work in real life
However I think a big part of it is the fact that so few members visit the club
I mean we have nearly 2000 members.... maybe 20 active? total?
For a long time i was thinking about shutting down race and starting a new club with some new ideas I have
taking all the things i learned from RACE and moving on
MAL has changed since I first joined, most of my original friends are super busy and rarely around
But RACE and mal are still important to me so I have a different plan
A few people helped me come up with the idea so this is what's going to happen.
We're purging RACE.
You won't be able to access it. We're going to close it for a few days
Everyone in the members list will be removed
All the threads deleted (almost)
Everything will be started over. We will start over with a smaller club and staff
I have a lot of cool ideas for what is going to happen.
For those of you that are wondering about the sports festival
It wasn't as active as we'd hoped so we closed it.
The sports fest was my way of seeing if race can still be active and it failed
So now we're purging.
When we open back up there will be a new and improved Sports Festival!
It will be the Grand Re-Opening of RACE
please come back if you still love race like i do and want to be active
This isnt meant to punish the people that are around, or even the ones that arent
This is my decision
I need a reason to get excited and motivated again and I think this is the best thing for RACE
We will be Re-Opening on August 1st

NoT_NuX Jul 15, 2015 2:21 AM
Nice! I'm totally not a morning person (absolutely brain-dead at that time of day), so evening classes actually sounds great.

That steak sounds really good! Just the other day I had barbecued chicken and lamb chops with pickled carrot salad and rice on side. It's the middle of winter but the sun was out and I had to make the most of it!

R.I.P DA accounts. Haha, uhhh.... yeah, how else would I have captured that screenshot to edit or captured that footage???! Lol, booting the game up was the first thing I did after I found out, just to confirm it for myself. One of my mates didn't believe me hence the reason why I uploaded that clip to Youtube.

What'd you think of the recent Unlimited Blade Works? I thought it was really good, but compared to Fate/Zero it fell a little short towards the end. I see you added Durarara!! x2 Ten to your PTW list. I think you should watch Durarara!! x2 Shou first since that's the first cour whereas Ten is the second cour. There's 3 in total (36 ep) for season 2.

Daika-san Jul 7, 2015 2:02 AM
Aaargh I forgot about your birthday late best wishes! buuuuut it's your fault because you didn't write to me tho you came back. ;n; Anyway, your new signature is amazing and I nominate you, hope you don't mind.

NoT_NuX Jul 6, 2015 7:03 PM
I was meant to go to summer school last year since I started mid semester at the course I was doing, but I didn't end up going. Just wasn't ready to keep going through with that, just wanted my freedom for a little while longer. As of late, I'm usually up til 2 in the morning just listening to music. My sleep schedule's kinda fucked at the mo but I'm making sure I get at least 8 hours of rest.

You cook anything fancy bro? Or just keep things simple? I swear 80% of my meals contain rice... I guess that's what happens when you grow up in an Asian household haha! I ended making tiramisu for the first time with my sis the other day. It took FOREVER to manually whip cream by hand... felt like a workout lmao! But fuck, it was worth it!

I only use Flickr for my photography based artworks. Even though I've had a DA account for 5 years now it still feels very foreign to use. I'm just way used to Flickr. Yeah, it was a pretty sweet feeling since it caught me off guard. I didn't find out until a mate took a screenshot and sent it to me. Then I checked up on their Facebook page and lo and behold they announced they were putting into the game along with a few other shots from my buddies. This meant that a whole bunch of people outside my contacts get to see it.
All Comments