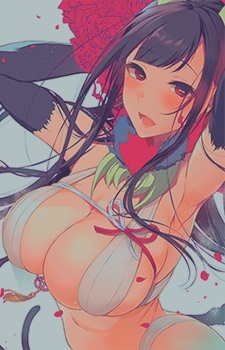 Agent_Redacted Jul 23, 2019 10:23 AM
Ain't denying anything. The anime gives out a sense of incest. You might think of it as "she’s his mom, and she loves him, just like how most mothers love their children." but it won't change the fact that there's a forced sexual tension between the mom and son ( example in the second episode at the part where she was stripped by slimes ) in which I find annoying and disturbing.

( Also let's just stop producing salt because it's ruining my comment section that used to be blank :> )

Agent_Redacted Jul 23, 2019 9:37 AM
It doesn't have actual incest, but the protagonist's mom is a soft teasing kind and she is put in ecchi situations with the protagonist. So I just call it incest. 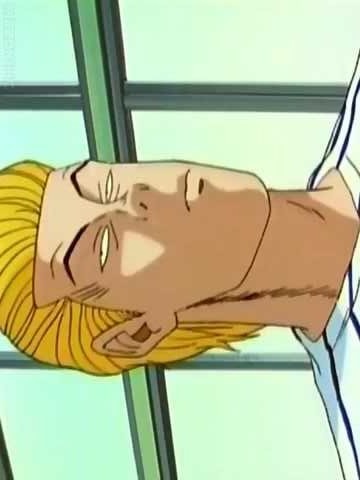 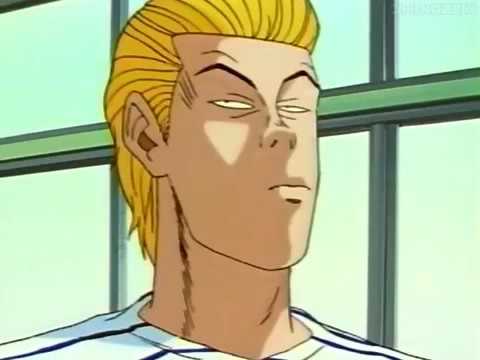