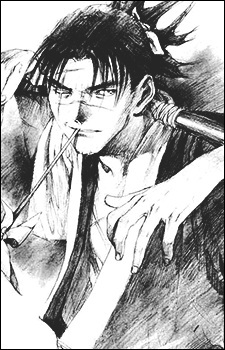 MAL's been trash for like a year now. I read a bunch of shit that they haven't updated.

I'm pretty impressed with the art considering Samura isn't involved. They have to be former assistants that worked on the OG.

It only took like 7 years but Taka finally broke you :wow 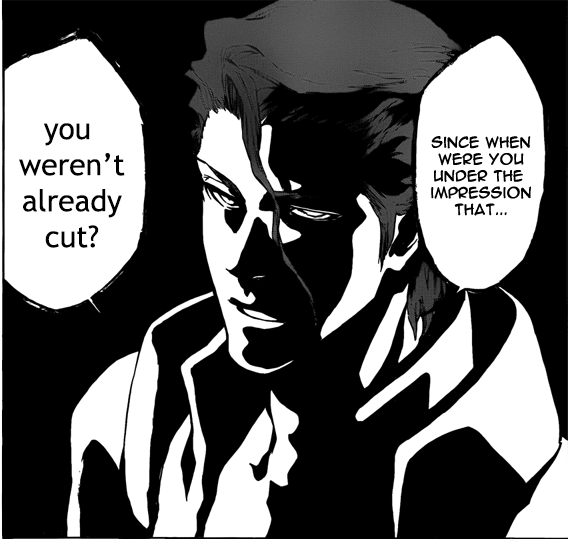 DMC5 was ass, didn't even reach mission 10 before I quit 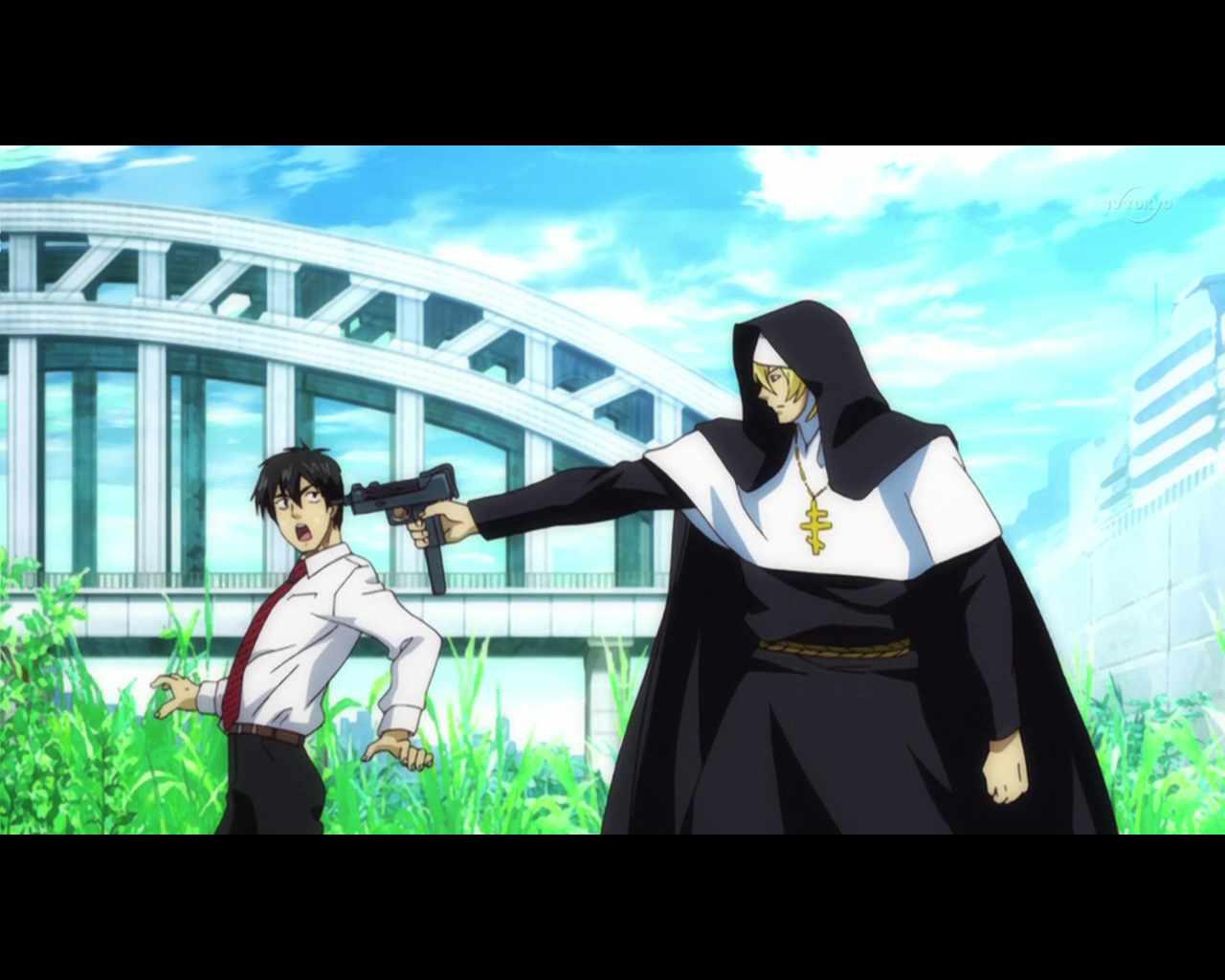 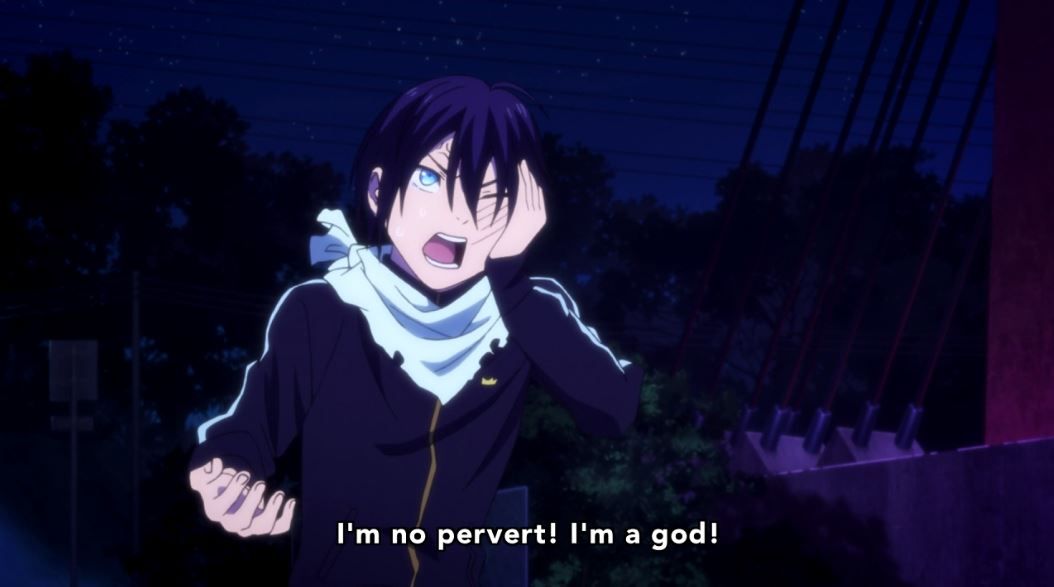 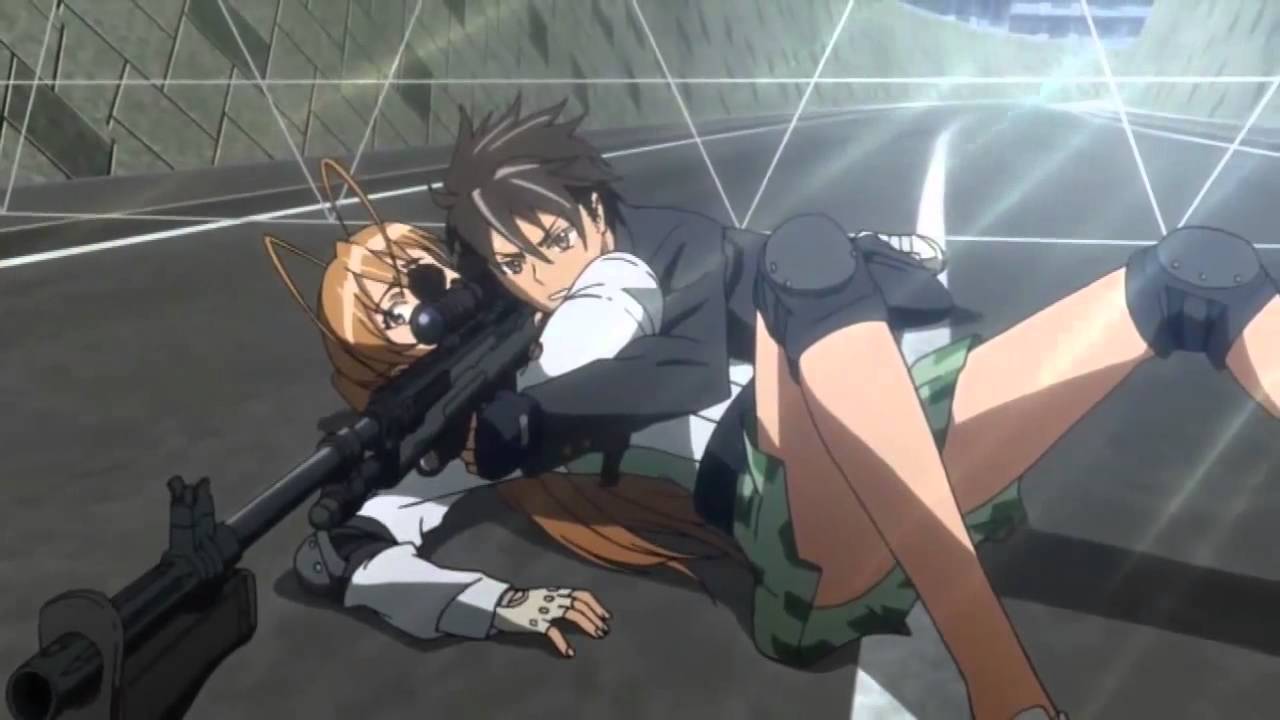 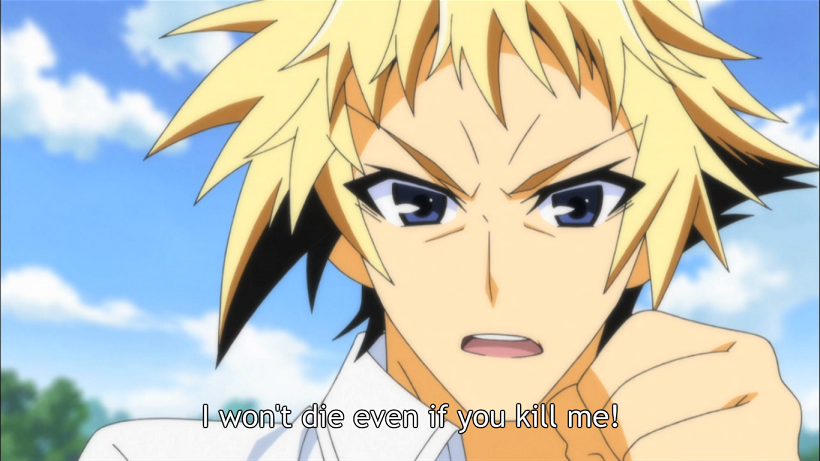