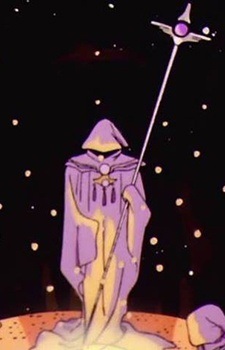 St0rmblade Sep 16, 12:41 AM
Haven't really watched much of Simpsons to compare but yeah it's much more than mere harem (despite Ataru's continuous efforts). I'm watching it chronologically so I watched the 1st movie after episode 58, the 2nd came out after episode 99, etc. Not in a rush to watch them since I'm enjoying the series. Here's a nice thing to read if you're interested in UY's importance in the history of animation proper:
https://animetudes.com/2021/03/19/their-collective-masterpiece-urusei-yatsura/

St0rmblade Sep 14, 8:10 AM
Hi there! Do you happen to remember what's the anime you recommended here that's now listed as deleted?
https://myanimelist.net/profile/Effete/recommendations

Effete Dec 12, 2021 5:14 AM
I tend to delete old comments, so please don't be offended if you see yours are missing. I like a clean interface. PM me if it's a long message you think I'd need to keep.
All Comments