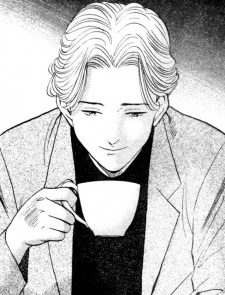 Touniouk Mar 24, 2016 5:45 AM
As much as I'm okay with the idea of getting rid of terrible criminals, seeing Light as a hero is pretty far fetched for me. The guy has killed an insane amount of people, most of them probably being normal citizens who did petty crimes and some of them being straight up innocent, and it's not like he did it for the greater good, he might have started with that idea in mind but it very soon became about him sucking his own dick. I don't really see how anyone could consider that kid a hero tbh.

Also, I don't get why you said "then you shall see life from a pessimist's perspective". I don't see how not supporting Light makes someone a pessimist.

Avalynch Mar 23, 2016 9:39 PM
Awesome Death Note review! You should check out Fate/Zero, & Fate/stay night: Unlimited Blade Works. The first being the prequel, and dark themed. And the second being set 10 years after (The main story, from the visual novels). Not nearly as dark themed, though the deaths are still ****ed up. They have have amazing animation.
All Comments