Ruhk is said to be the home of souls, and the source of the world's phenomena. Magoi is a form of energy that is created from Ruhk, and magic is the process of transforming Magoi into a substance or matter. There are eight different types according to the Eight Magic Color Selection Crystal. Magicians are able to use magic at will without any tools, and others use Magic Tools, Metal Vessels, or Household Vessels to cast magic instead.

a form of magic that utilizes high temperature, heat energy, and fire. 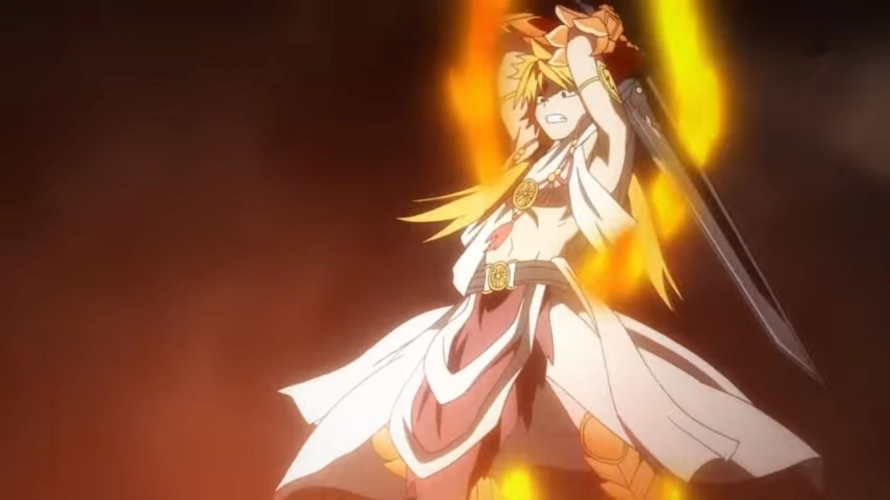 utilizes water. Ice magic is a subcategory of this type. 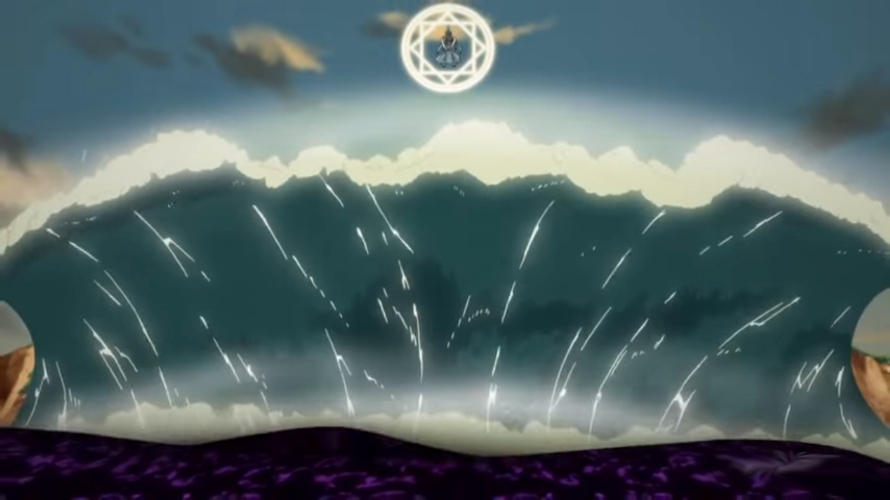 allows the caster to beams of light, or any property of light as magic. 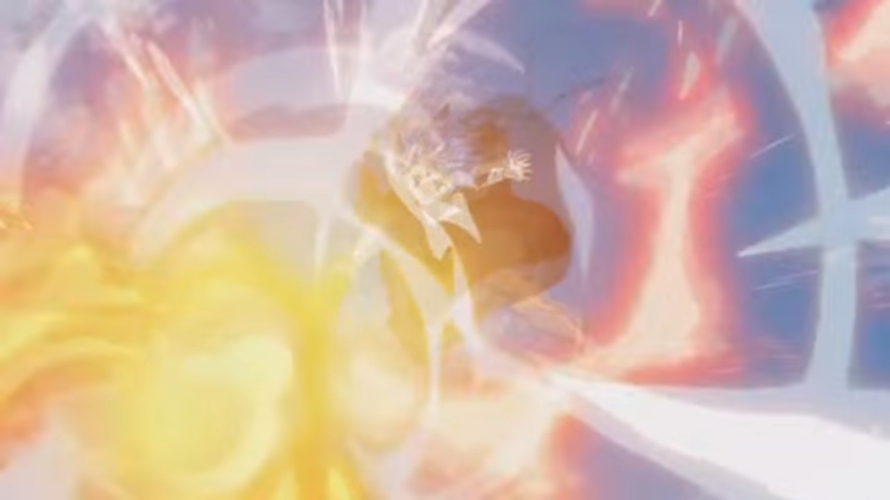 allows the caster to conjure or control lightning and electricity. 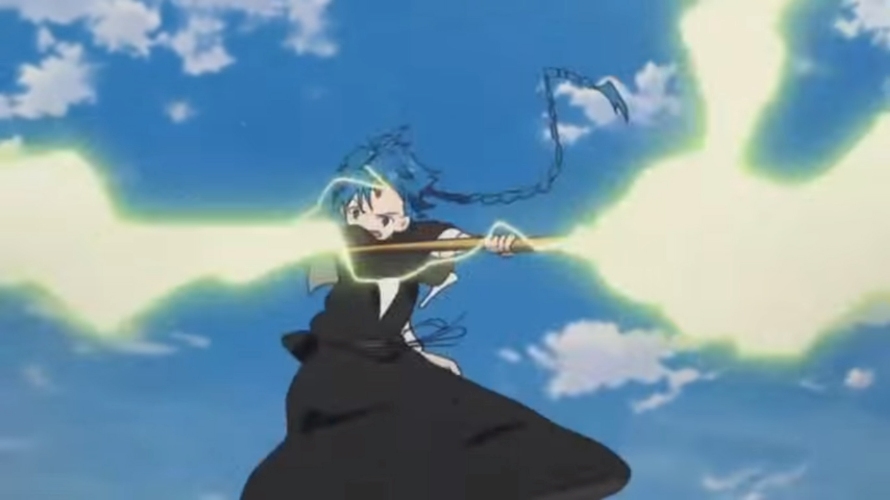 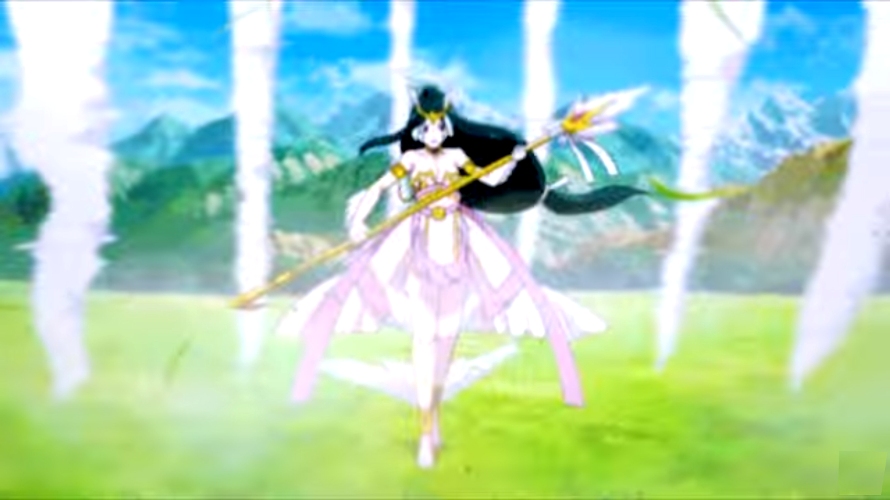 allows the caster to use any properties of sound to attack. 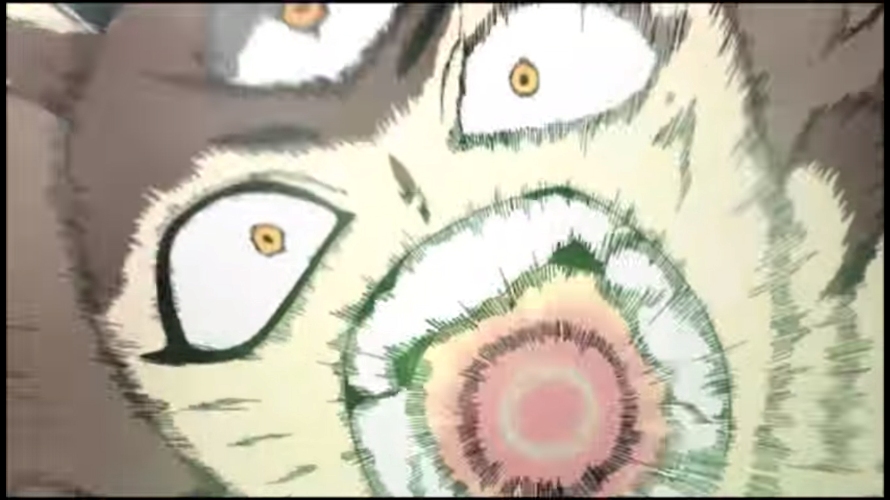 controls pure power. Users can buff themselves using this type of magic. 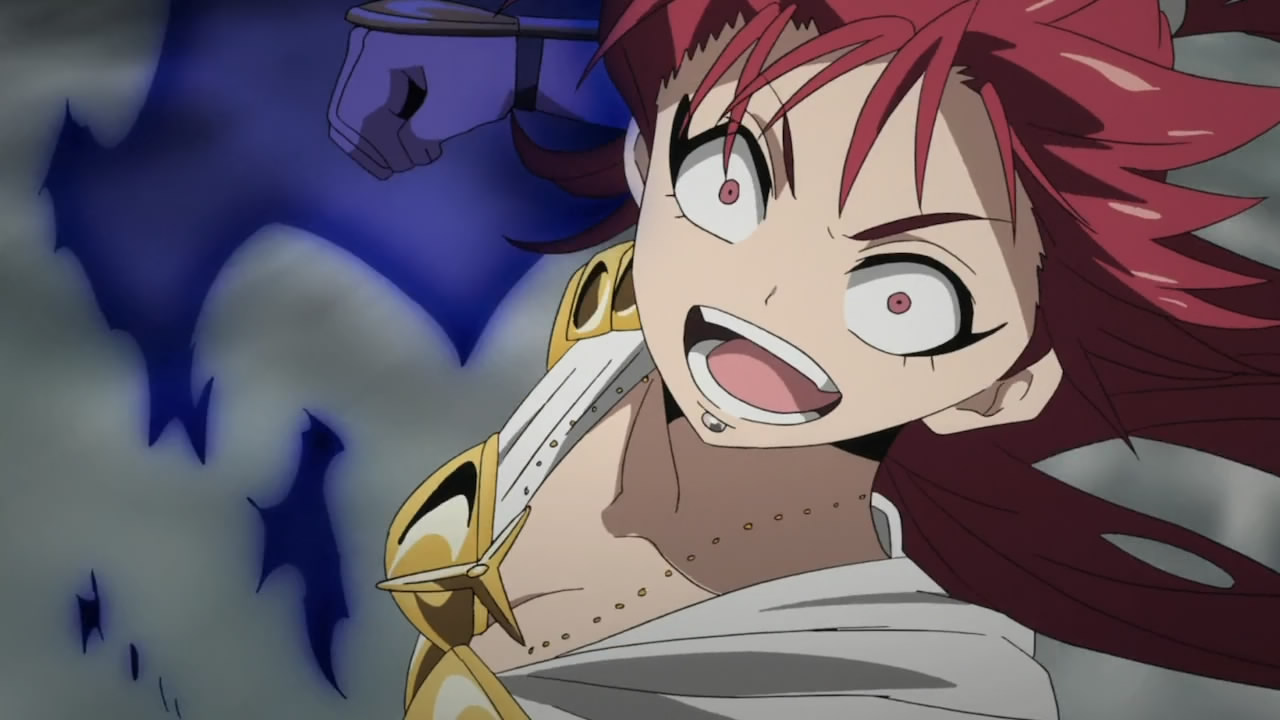 users has the ability to manipulate and produce any life forms. 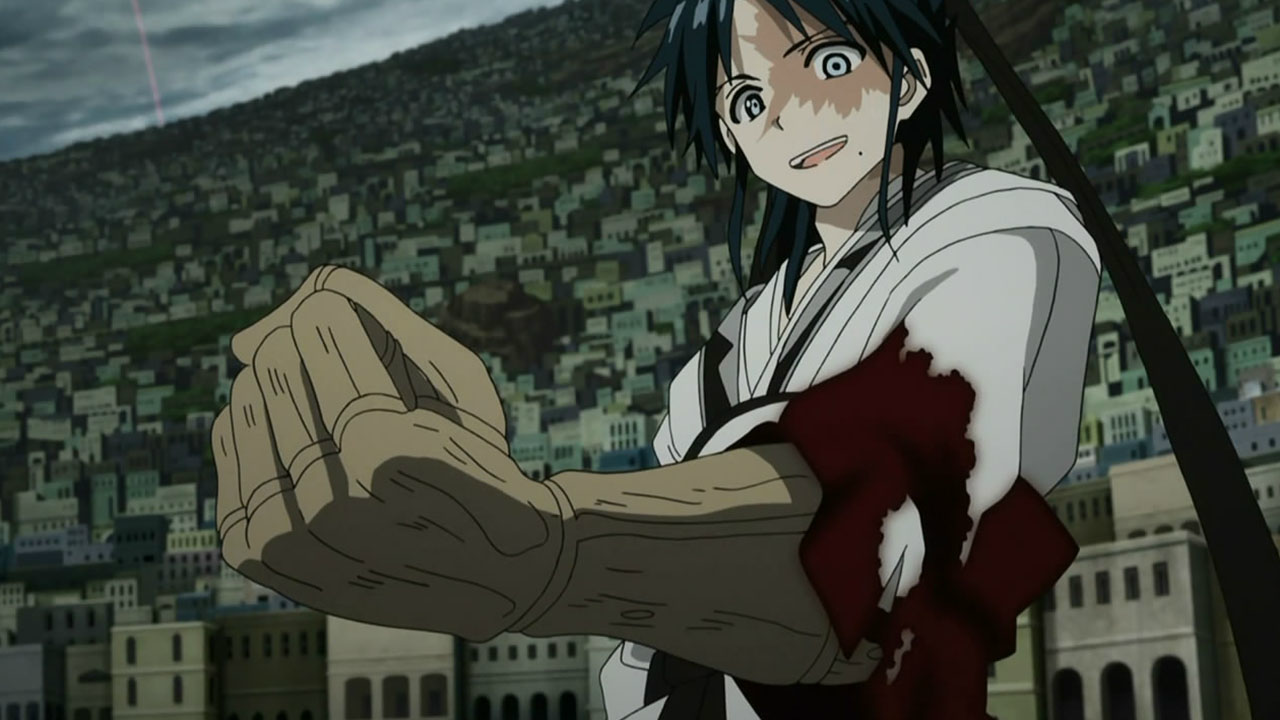 By combining any of these types of magic, the user is able to create combination magic, which is more effective depending on how many types were combined, and how much Magoi was used.

Other Types of Magic

1. Curse Magic: the possession of life forms.
2. Healing Magic: as the name itself states, is used for healing and regenerative purposes.
3. Clairvoyance Magic: a high level magic that allows the user to read the memories of other people. It can also be used to foretell the future and it is very useful for long distance communication depending the user's skill mastery and amount of Magoi.
4. Space-Time Magic: allows the caster to manipulate space and time. It can be used for the teleportation of living things, objects or magic.
5. Gravity Magic: allows the caster to manipulate the gravitational field within an area. It is very useful for levitation.

Some of the natural phenomena and calamity like tsunami, earthquakes and floods were also said to be results of magic called Aberrant Magic. This is a type of magic that forces Ruhk to cause those occurrences. For those who have successfully conquered dungeons and mastered Djinn Equip, they can use their most powerful magic called Extreme Magic.