What's the Real Relationship of Natsu and Lucy in Fairy Tail?

Natsu and Lucy, the main protagonists of Fairy Tail, have yet to bring good news to shippers of the pair. Given Natsu's man-child personality and Lucy's no-boyfriend-since-birth status, will the two ever end up with each other? 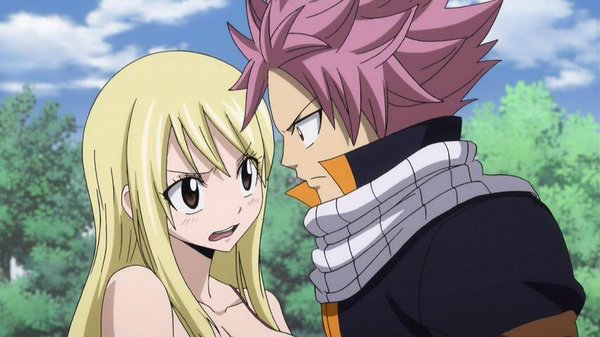 Every anime has fans that ship one character with another. In Fairy Tail's case, one of its most famous semi-canon pairings is Natsu and Lucy (NaLu), the two protagonists.

Everybody thought that Natsu and Lucy would definitely end up with each other at the beginning of Fairy Tail. But 451 chapters and 261 episodes later, we still haven’t seen concrete evidence that they have romantic feelings for each other.

What does Lucy think of Natsu? 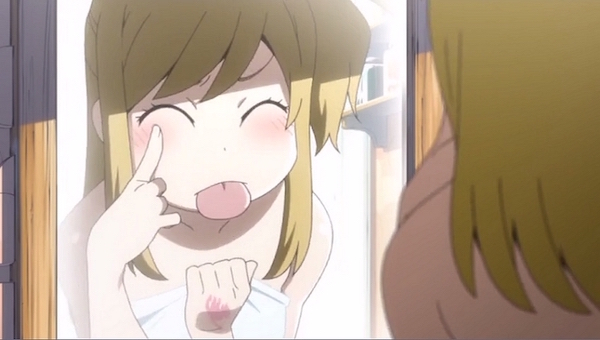 It can be seen that Lucy often blushes when others tease them and even when Natsu calls her name. It may be an implication by Hiro Mashima that Lucy has indeed developed romantic feelings for him. She has even thought of having babies with Natsu at some point (these make-believe babies unfortunately look like Happy). But is this enough evidence to prove that Lucy loves Natsu? Or is it just Lucy wary of Natsu being a man?

What does Natsu think of Lucy? 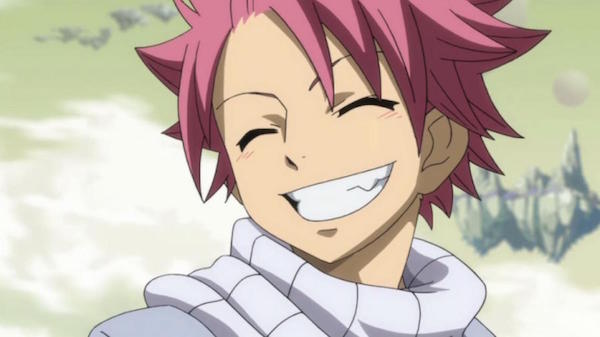 Natsu, on the other hand, does not seem to differentiate Lucy from Gray, for example. He is unusually comfortable with her, despite her gender. Does he even see Lucy as a woman? Maybe. He rarely shows his manly side. Though there is one time that he accidentally sees Lucy naked and… yep, he gropes them breasts. Aside from this, he is shown to be overprotective of Lucy, but he's like that with everyone he cares for, isn't he? But then again, when it comes to Lucy, he can go the extra mile just to see her smile. 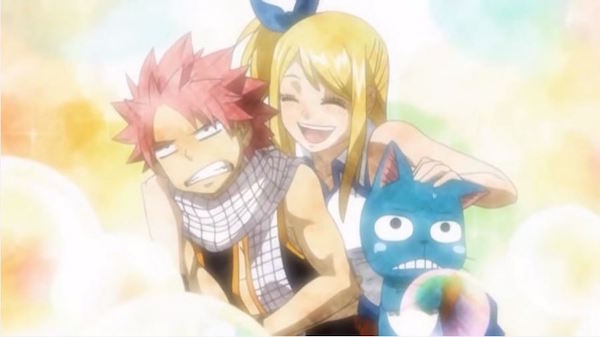 Can Natsu even feel love?

Natsu may be an enlarged version of a child, but he is indeed capable of love. Though at this time, he still may not be able to distinguish romantic love, if he feels any, from love for his friends. Many protagonists suffer the same situation: being focused entirely on something, be it a quest, saving the world, the top spot, or something else, that he/she becomes oblivious of someone’s feelings for them. In this case however, aside from being focused, the thought of having a relationship with a girl may not have even crossed his mind.
There is also this one girl with whom he was very close with before she presumably died. Lisanna, the sister of Mirajane and Elfman, disappeared from Fairy Tail even before Lucy entered the picture. The guild, out of respect, is careful not to talk about her in front of Natsu.

If anything, it's easy to tell that Natsu and Lucy are very close. Even if they aren't lovers, they are great friends. Natsu is always there to support Lucy, even though he often annoys/amuses her with his brash behavior.

Are Natsu and Lucy dating? 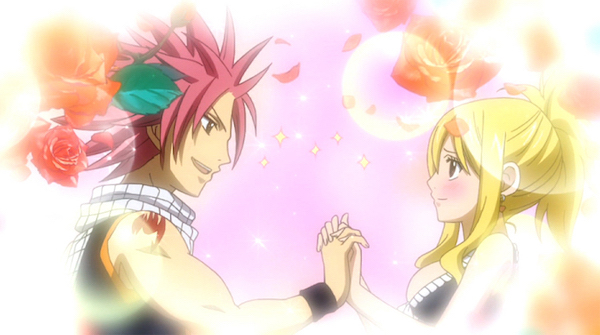 Many other characters in Fairy Tail believe that these two are dating, much to their embarrassment. But is this embarrassment due to Natsu and Lucy being a real couple, or is it simply because they are tired of being lumped together? 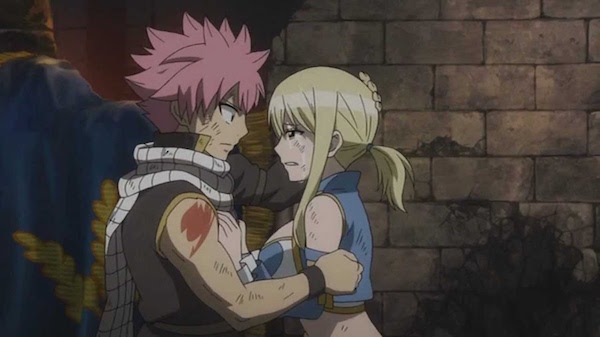 It is really rare that the main male protagonist and main female protagonist are not the ones who end up together. But with the rate Natsu and Lucy are going now, we may soon (in like 400 more chapters) witness Natsu mature mentally and emotionally and finally man up. But it is possible too that we may be left hanging at the end. As of now, the Natsu x Lucy fans can only hope and read fanfiction.

For more information on Fairy Tail, check out our Fairy Tail anime page.