One Piece vs Naruto

Two of the most popular series in Japan and the whole world come face to face. One Piece vs Naruto is a widely discussed topic, but does one top the other when it comes to the characters and story line? Let's find out! 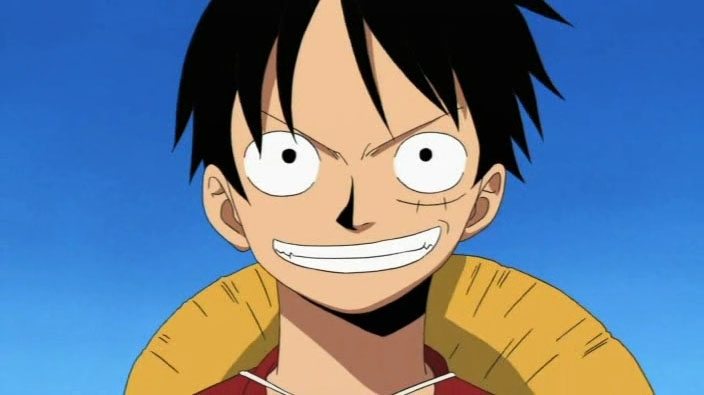 Summary: Luffy is the captain of the Straw Hat Pirates, one of the most dangerous pirate crews in the world.
Personality: He is a happy-go-lucky character who does whatever he wants. Contrary to the reputation of pirates though, he doesn't go around pillaging villages. He instead helps them whenever he can.
Strength: His body has the properties of rubber which he got from eating a Devil Fruit called Gomu Gomu no Mi.
Goals: His dream is to become the Pirate King and to find the legendary treasure One Piece. 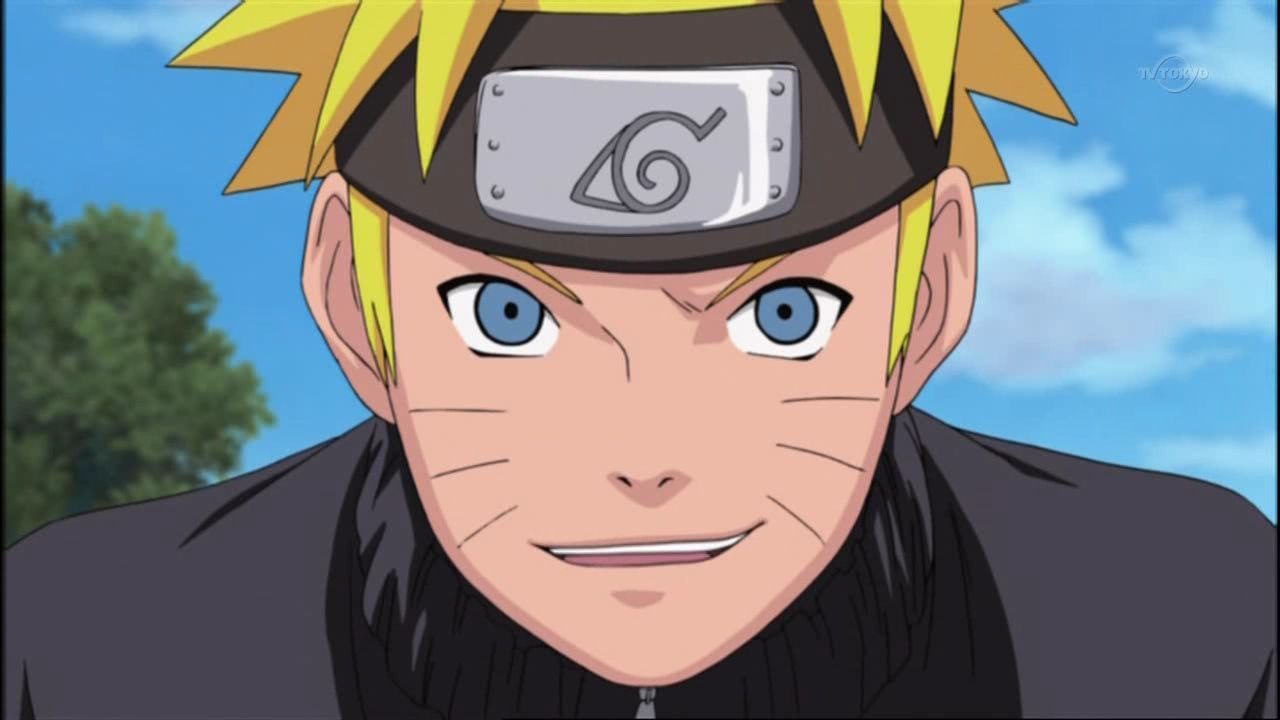 Summary: Naruto Uzumaki is a ninja in Konohagakure (Hidden Leaf Village). His childhood was filled with pain and struggles, which he chooses to face head-on.
Personality: He is first seen as a typical troublemaker, but his inner strength and deep resolve to protect his friends soon come to light.
Strength: His best asset is his strong willpower. Secondary to that is his massive amount of chakra and his wide array of techniques.
Goals: His dream is to gain recognition from fellow villagers and to become the next Hokage (Konoha’s leader). 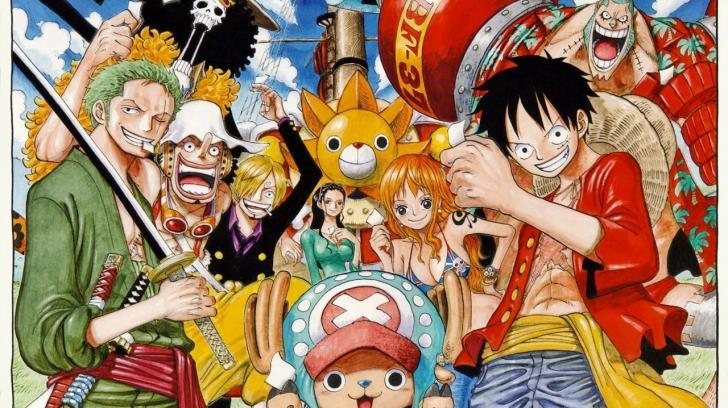 Who: Nami, Nico Robin, Roronoa Zoro, Sanji, Usopp, Chopper, Franky, Brook.
Relevance: Handpicked by Luffy himself, these are the jolly members of his crew. Here we have a cook, navigator, archaeologist, doctor, musician, marksman, swordsman, and shipwright. They are all also capable fighters which enables them to earn large bounties. 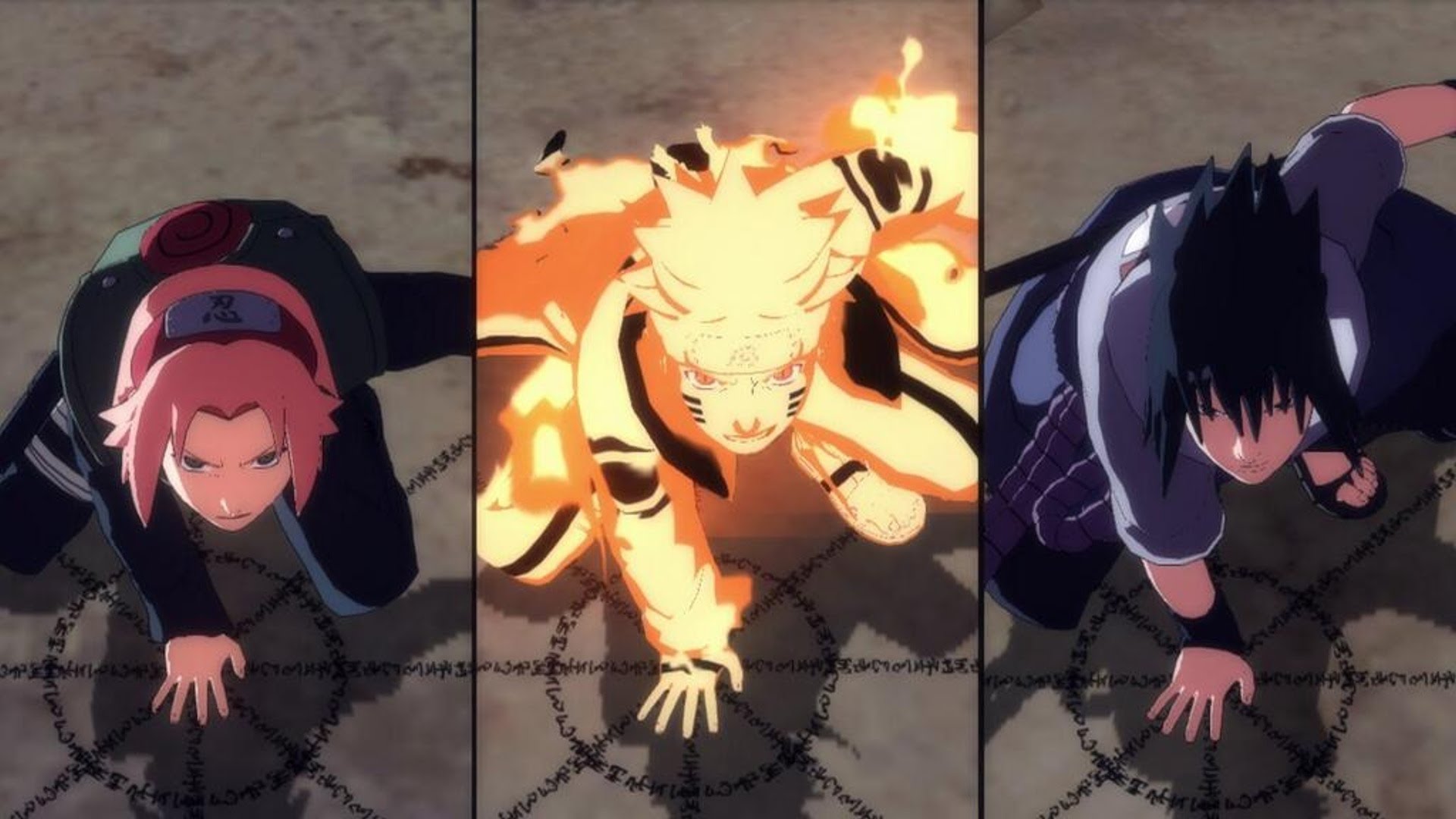 Who: Sakura, Sasuke, Kakashi, Hinata, Jiraiya, Iruka, and others
Relevance: They all impact and are impacted by Naruto. No matter what challenges they face, they are linked by unbreakable bonds. They are all also capable fighters who will likely go down in the history of Konoha, as well as the rest of the shinobi world. 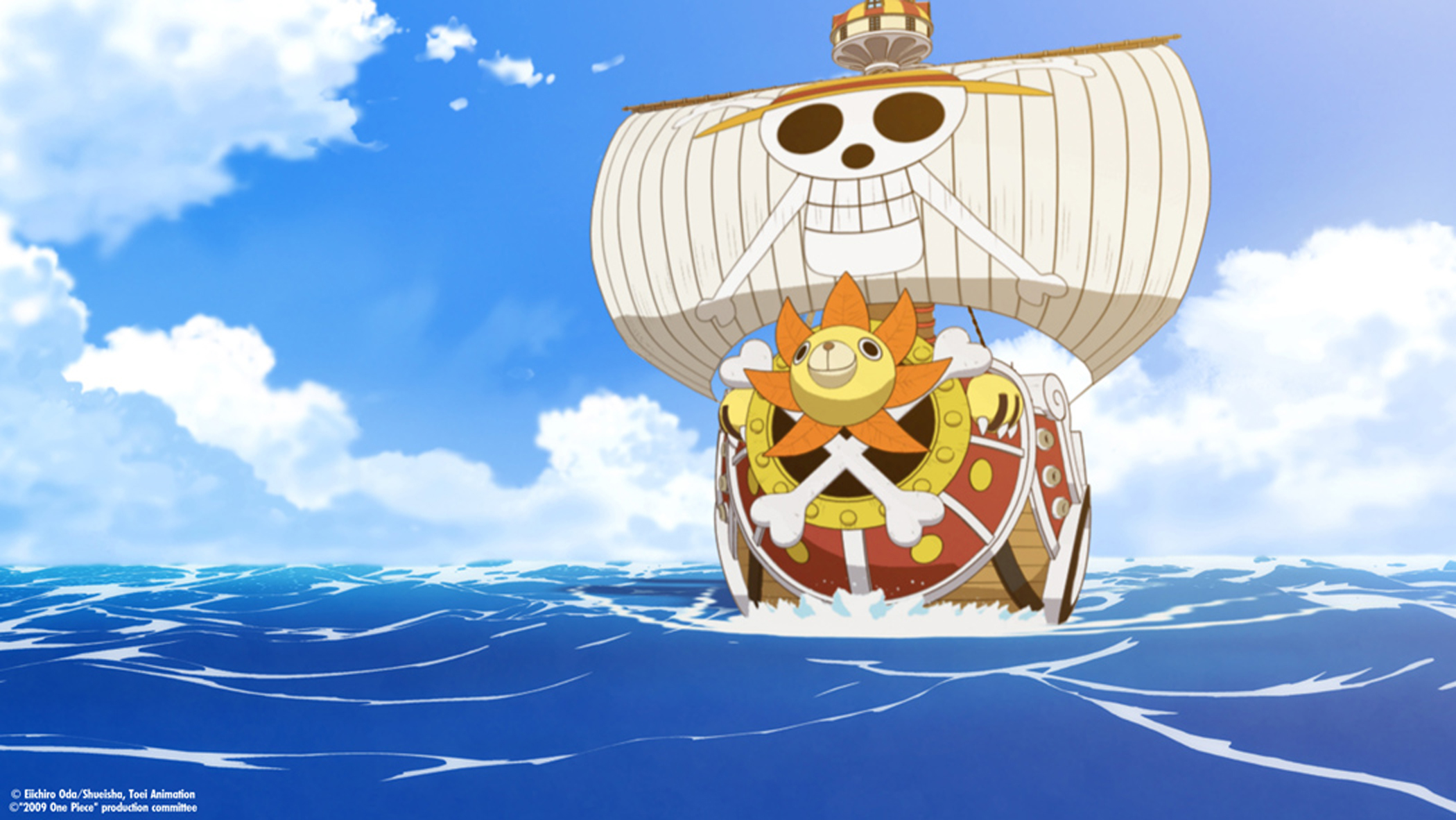 One Piece has lots of adventures and the crew seldom stay in the same place for long. This enables it to introduce a massive collection of characters, some memorable, some forgotten. The series has tons of comical moments and the crew’s antics are always fun to watch, though it also has its tear-jerking moments from time to time, tackling sensitive issues that most everyone can relate to. No wonder it's the #1 ranked manga in the world! 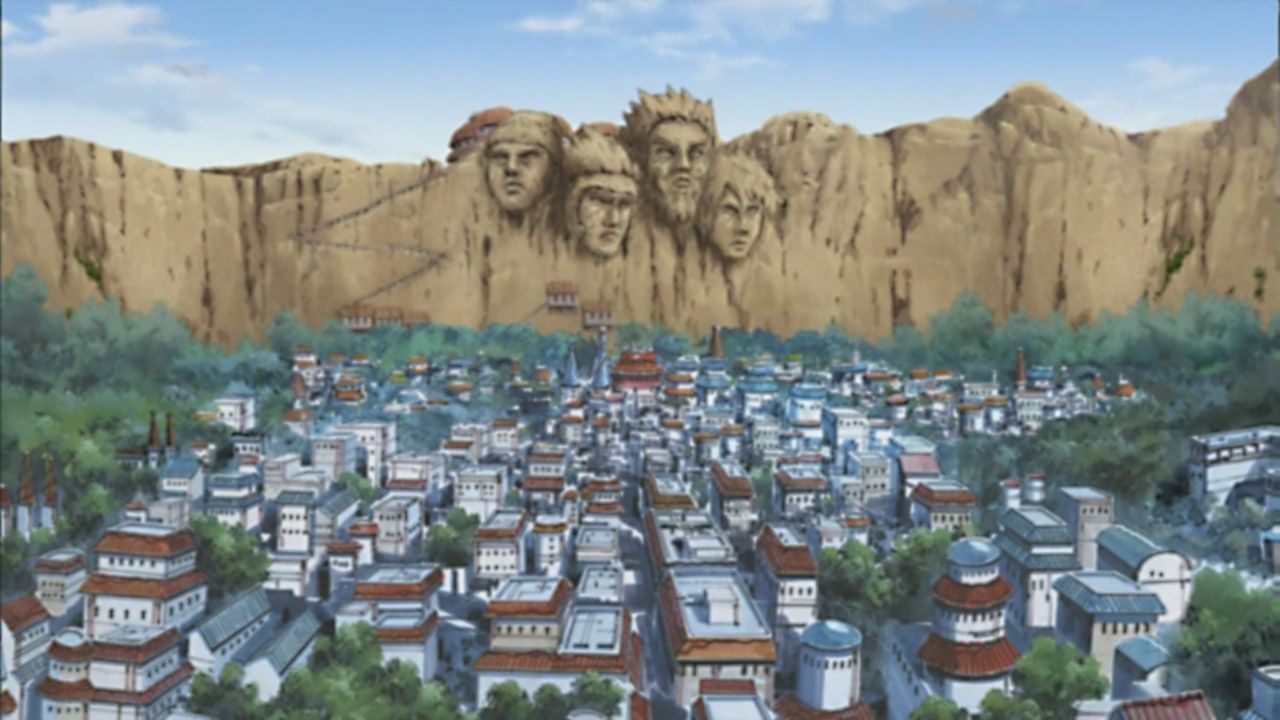 Naruto is set in a shinobi world, filled with awesome scenes and beautiful friendships. We also meet a variety of ninjas who bring unique skills to the table. Some clone themselves, some manipulate shadows, and some even reanimate the dead. Naruto teaches us that to be accepted by society, all we have to do is save the world.

Although fans often get competitive when it comes to these masterpieces, the authors seem pretty close, even going as far as drawing some essence of the other anime into their works as seen here: 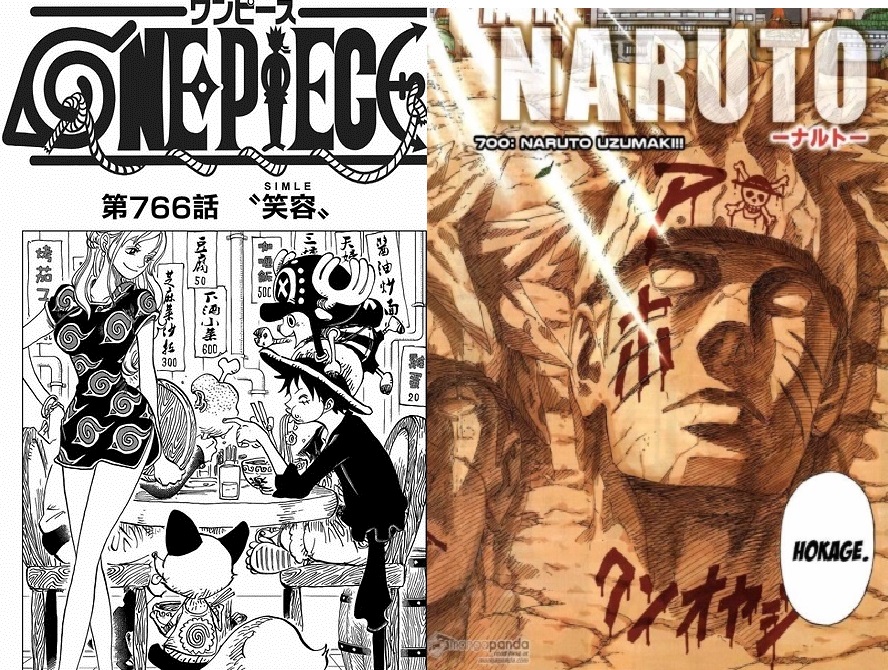