Many of us have literally grown up with Naruto and journeyed with him for years. We watched as he slowly but surely went on his way towards his goal of becoming Hokage. Find out about some of his notable qualities, which you may end up applying in your own journey as well.

Naruto was one who was shut out from society and was alone for a good portion of his childhood. His is a story of breaking barriers and making long-lasting relationships. It was not only his outstanding power but also the qualities in him that truly made him one of the best ninjas who ever lived. From being alone to being the person respected by everyone in the world, you could say that Naruto's drive to become Hokage was not simply bought out by ambition. He also wanted to prove that someone like him can become the best and be an example for those around him who've been struggling to move forward.

The title of Hokage is the highest authority in the Village of the Hidden Leaf, and is essentially the leader and face of the entire village. As such there are also other villages with their own kages each with powers representing their uniqueness. While many may argue that Naruto would've always been destined to be Hokage, especially because of his power and history, one can also say that if it weren't for Naruto's decisions he wouldn't even be close to being considered in the first place. To this end, we can see that it isn't necessarily one's past, name, or power that defines them but it is who the person is now. Let's take a look at the journey that led him to be where he is now. 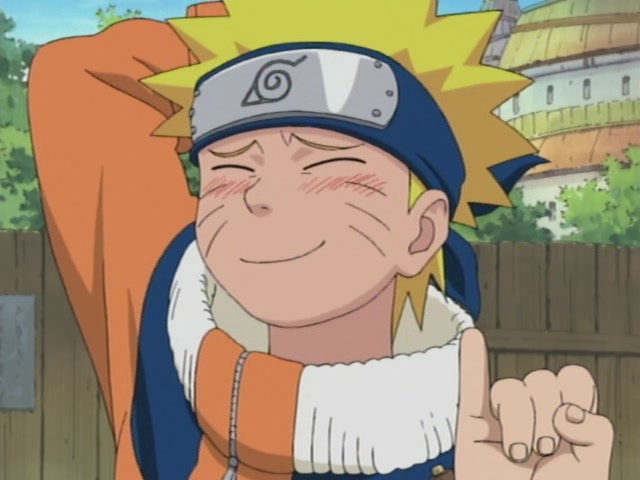 Early on in the story, Naruto knew how incompatible he was with the life of a ninja. He had trouble with things that came easy to the other ninjas and it was his resolve to learn, work hard and never give up that allowed him to master his first technique. Of course, adding the fact that he unknowingly held the chakra of the Nine-Tails inside him. He resolved to become the best and wanted to fulfill his potential, even declaring himself as the person who will become the next Hokage. It was this early decision and drive that set Naruto along this path. You can say that what you decide in your life will affect the actions that you will do in the future. What you decide to do in life now will subconsciously be the path your mind and body takes.

A Journey to New Power 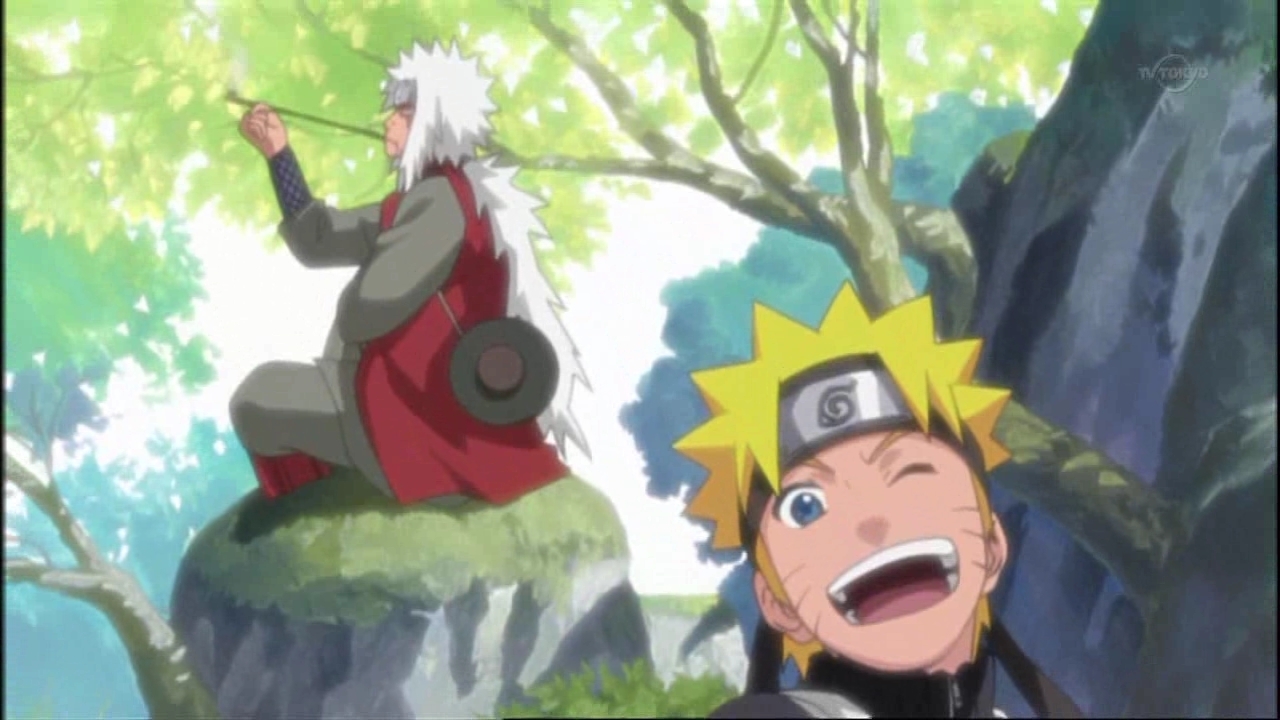 After the battle with Orochimaru and the gap created between Naruto and Sasuke, Naruto resolved to leave everything behind and go on a journey to become stronger. He was mentored and guided by Jiraiya who also taught his father and in turn taught Naruto to use his synergy with wind based techniques. One of the best ways to become good at one's craft is to join or train with those who are better than you. Naruto knew that he could learn a lot by battling and training with the strongest people around, which is why he showed no reservation when he was being tested by the steepest challenges of his life so far.

Accepting and Reconciling with His Past 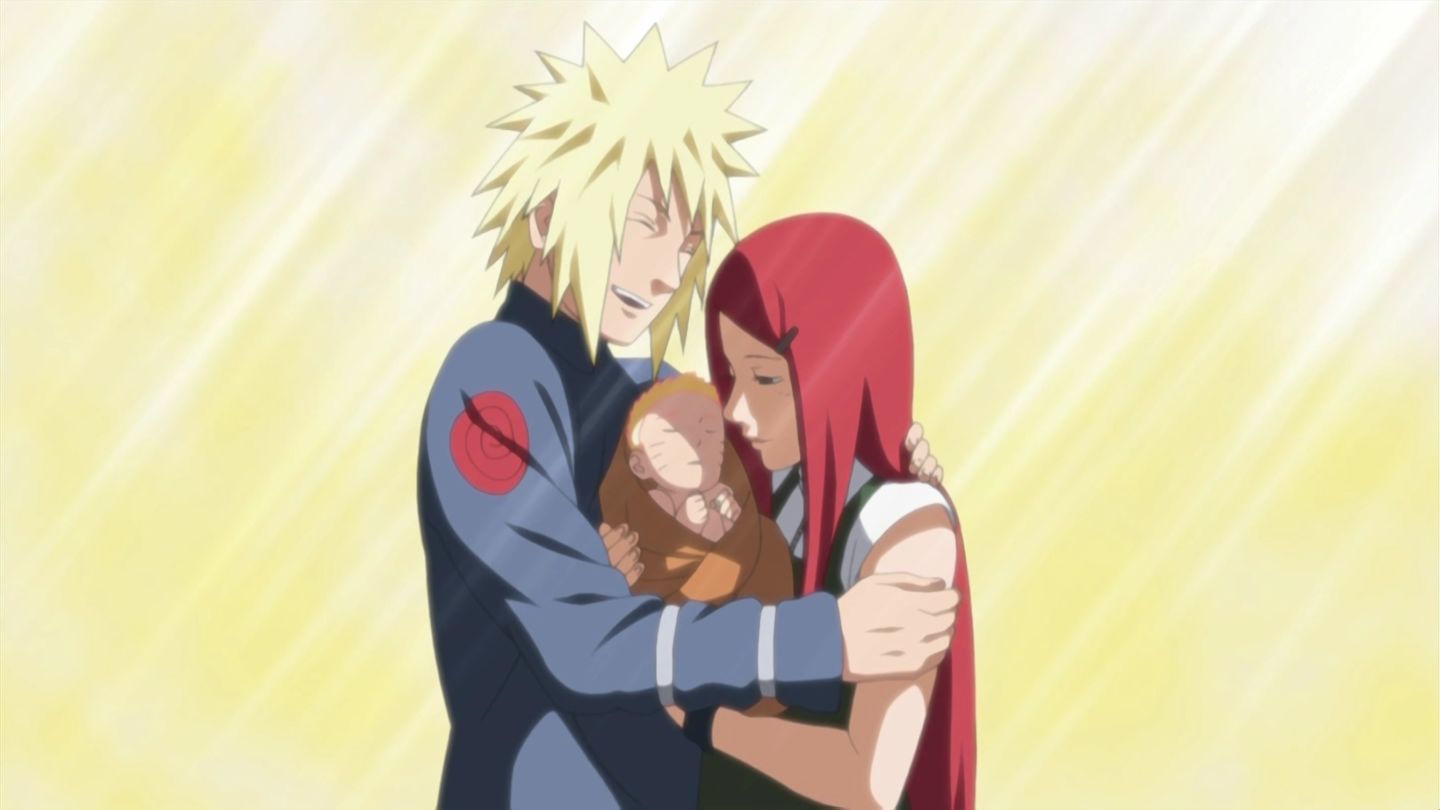 His journey to understanding the great power that lay within him revealed the history that he never knew. His father was once the Fourth Hokage and one of the strongest ninjas in the land. By that alone, some of the people around him knew of the potential that lay within Naruto. He also bore the name of the Uzumaki clan whom had the capacity and power to seal tailed-beasts within them. The talents and skills of his father and mother would then be passed unto him. One thing that bothered Naruto for a long time was his lack of parents, and it was revealed to him that their parents died sacrificing themselves for him and the village. When he understood his parents' feelings he then was motivated even more and was driven by making them proud and letting them see what he could become. 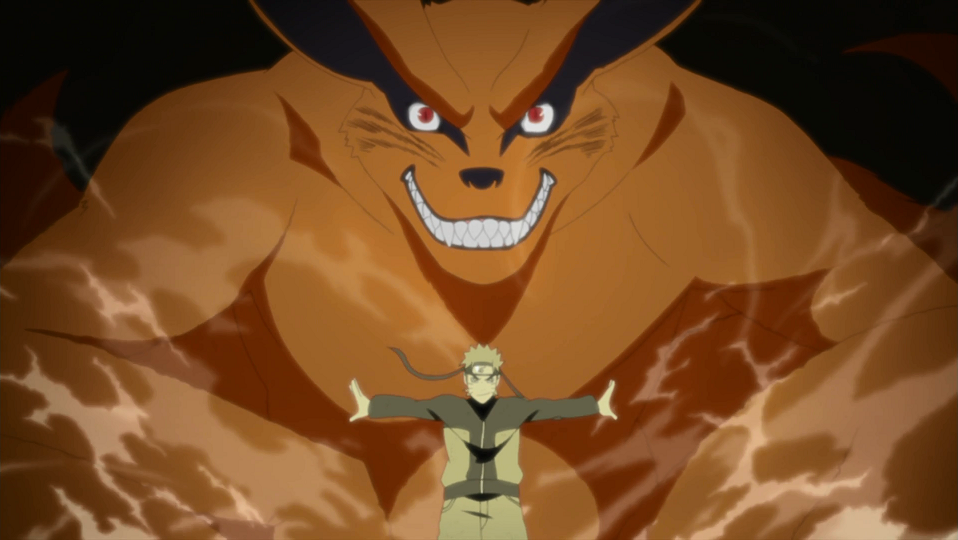 One of the challenges that Naruto conquered was being able to communicate and cooperate with the Nine-Tails inside him. Naruto had this uncanny talent of influencing everyone around him and having everyone motivated towards his desire. Kurama respected that and allowed Naruto to share in his power and even communicate with him as a friend. This feat was previously unheard of as all the people who have encountered the Nine-Tails found its personality to be hostile. 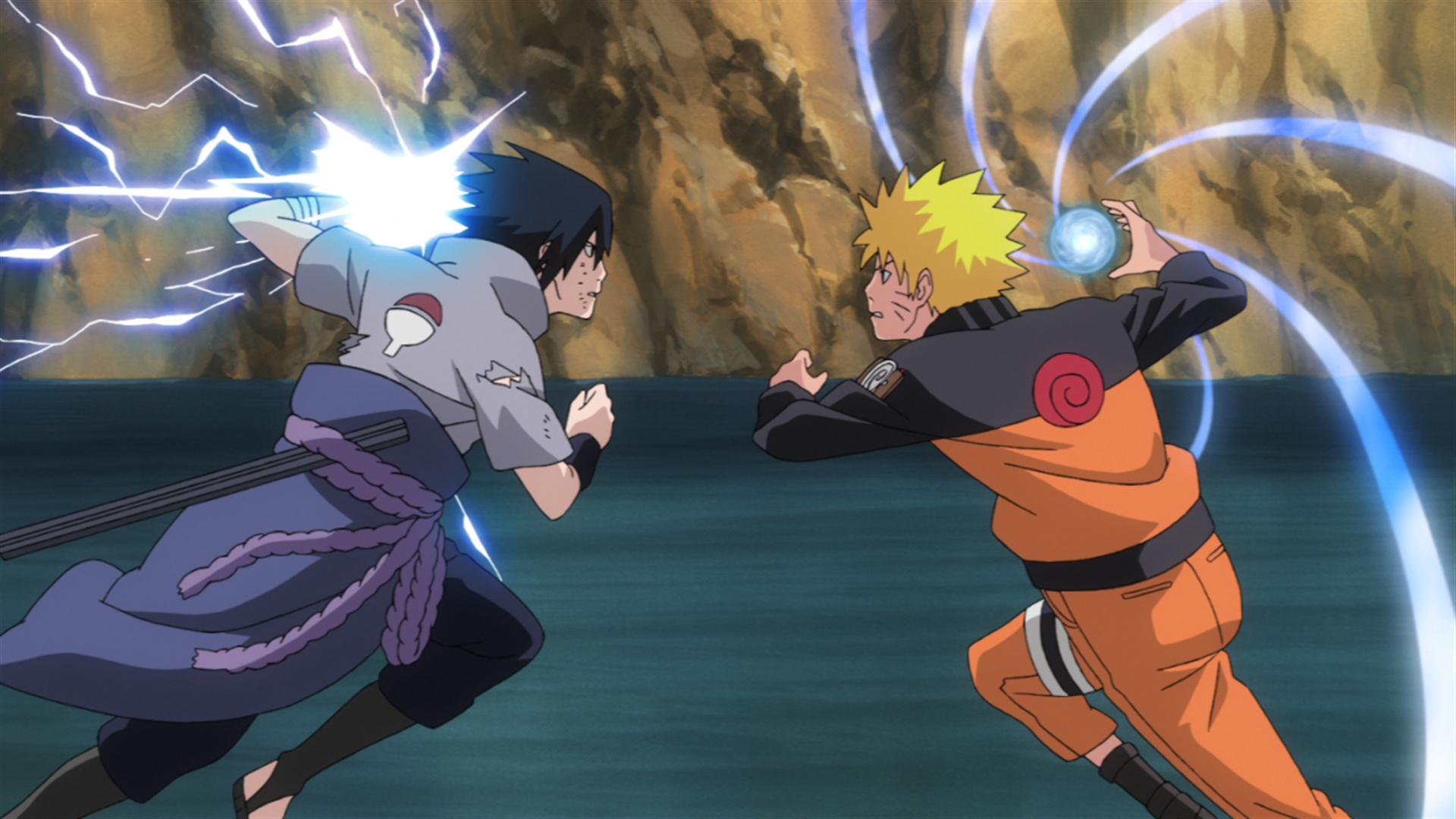 Naruto believed there was good in everyone and he did his best to try and save the ones he could, even if they were sworn enemies. This helped him change Gaara and it also helped him get back Sasuke after all that they've been through. The enemies that Naruto turned into allies are numerous and he aided a lot of people during his life. This power, goodness and determination allowed Naruto to eventually reach the top.

When Kakashi finally retired from being Hokage the role was then given to Naruto, and it was a fulfillment of a lifelong dream years and decades in the making. He never conceded nor did he ever feel the desire to give up, even when facing insurmountable odds. His will and emotions are two of the reasons why he can draw such great strength even when everything seemed impossible. Naruto's journey towards being Hokage is proof that anyone can achieve their dreams with the right motivation, attitude and discipline.