Bleach focuses more on action, friendship, and other shounen anime elements while rarely touching on romance. But you can leave it up to the fans to fill in the blank when it comes to romance in this popular anime series! Find your favorite Bleach character ship here. 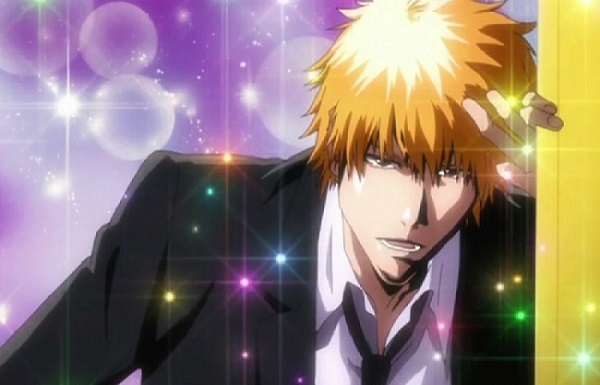 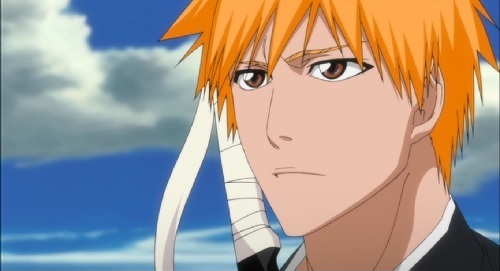 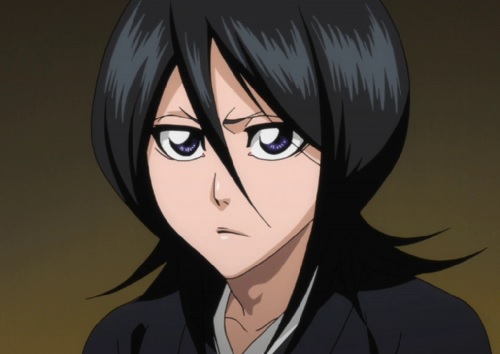 Ichigo and Rukia met when the series started, and it's no wonder they've been paired together. Rukia is a strong female character, and Ichigo can be weak at times. She supports him with her strength while Ichigo depends on her, so their relationship can make them seem like a couple instead of them being "just friends." Ichigo and Rukia tend to get into playful arguments, which makes them seem like a couple. 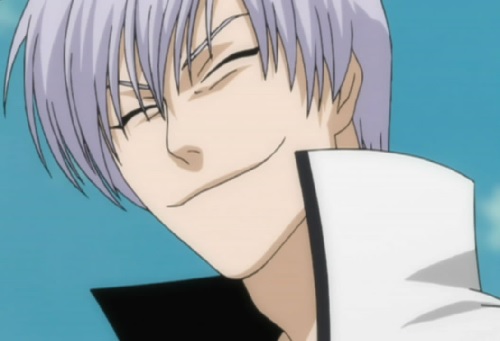 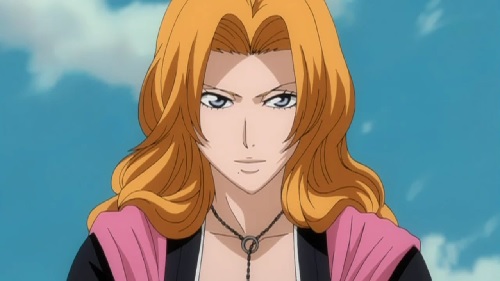 Gin and Rangiku were once close childhood friends. Although Gin betrayed Soul Society, he did it all for Rangiku's sake. He wanted to get back “what was stolen from her” from Aizen, so he stuck close to his “prey.” Gin and Rangiku cared deeply for each other, and this is seen in the anime a few times, such as when Gin ends the battle with Captain Hitsugaya when Rangiku steps in and stops him. 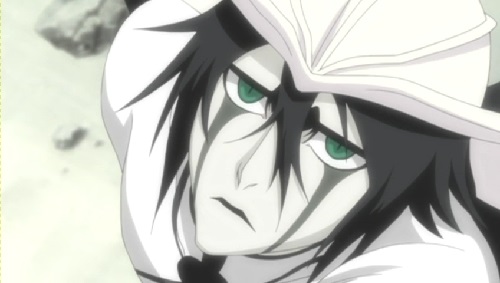 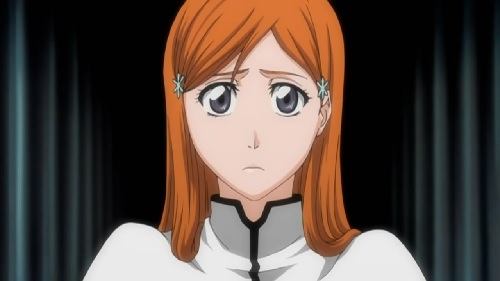 Ulquiorra and Orihime's “relationship” starts when Ulquiorra “kidnaps” her and takes her to Hueco Muendo. He's in charge of watching over her, and, during her stay, he learns about the human heart from Orihime. When he's dying, Ulquiorra disintegrates while reaching out for Orihime. He then realizes what a human heart is. This is one of the reasons for the UlquiHime ship. (It's one of my personal favorites, too!) 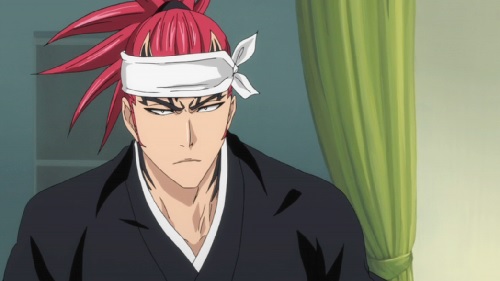 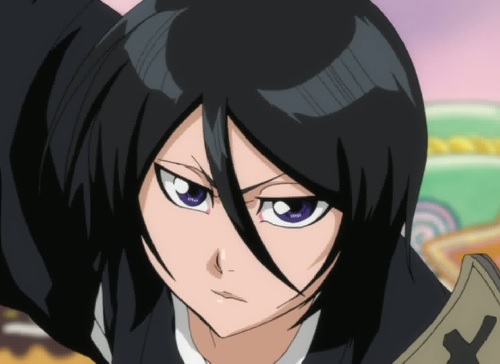 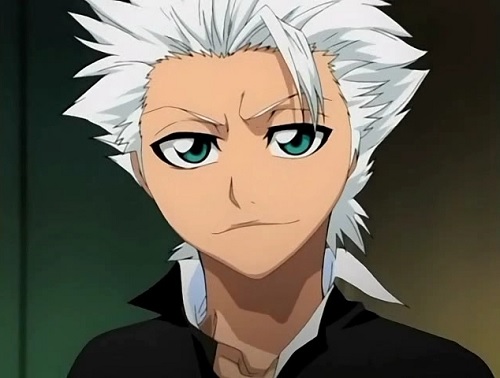 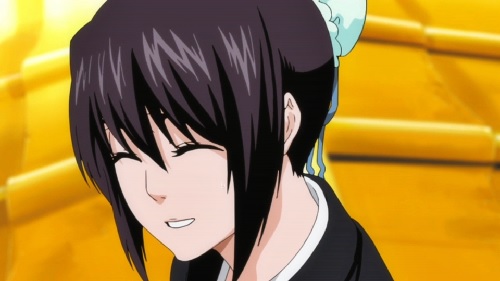 Hitsugaya is the captain of the 10th Division in the Gotei 13, and Hinamori is the lieutenant of the 5th Division. Even with his rank, Hinamori treats Hitsugaya as a little brother and a close friend. When Hitsugaya was still living in Rukongai and Hinamori was studying at the Soul Reaper Academy, she continued treating him as a younger brother. But their close relationship, couple-like teasing, and adorable appearance helped give them the HitsuHina title.