A compilation of powerfully emotional quotes from the anime Angel Beats!

“I mean it was just too unfair! We never did anything wrong. I was confident I was a cool big sister up until that day, but I lost everything I wanted to protect in thirty minutes.” - Yuri Nakamura

“But the time I’ve spent with everyone was invaluable. I’m starting to want to follow after everyone.” - Yuri Nakamura 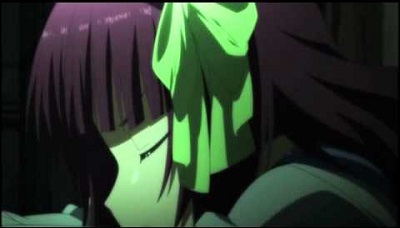 “I only wanted to love you, to make you proud.” - Yuri Nakamura 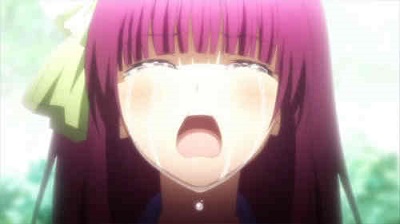 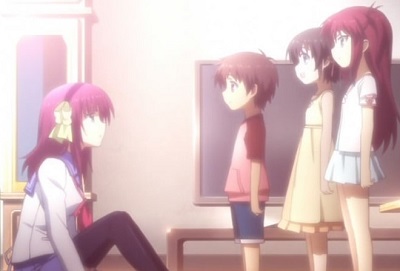 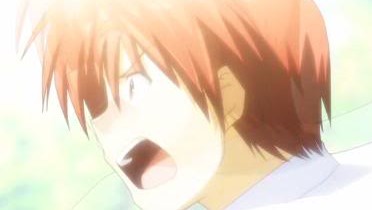 “God is so cruel. He stole all my happiness away.” - Yui 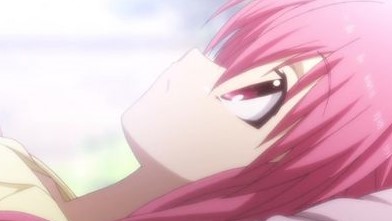 “Will it be all over if I catch it? I bet it would feel great.” - Hideki Hinata 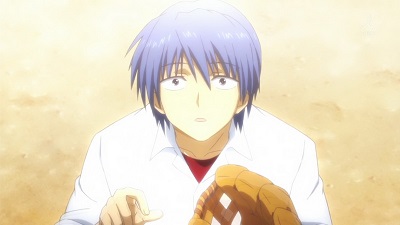 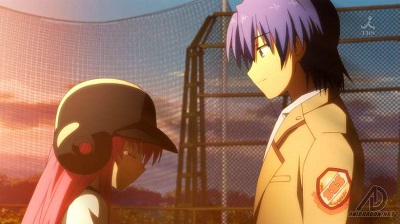 “But she’s spent the past two years in the hospital. The poor dear…. I wish could trade places with her.” - Yuzuru Otonashi 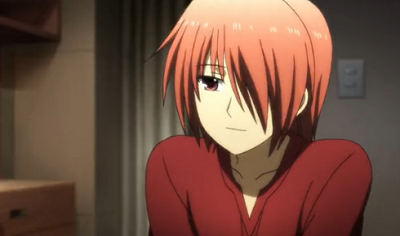 “Was she happy…when that was the entirety of her life? And now that I’ve lost her, has my life come to an end? I had been filled with happiness I never knew I had.” - Yuzuru Otonashi 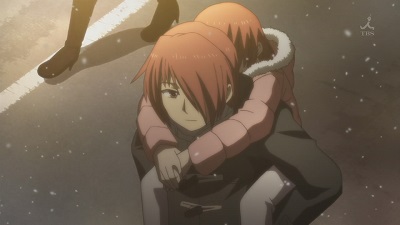 “You gave me a reason to live. Once I found it, I died while working towards my dream. I died before accomplishing anything.” - Yuzuru Otonashi 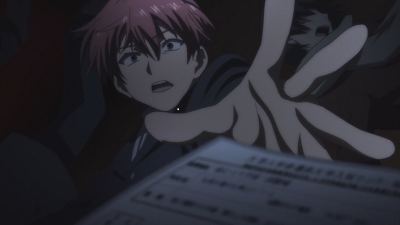 “They were in the pit of despair, but now they’re trying to give hope to others. You’ve saved all of our lives, Otonashi.” - Igarashi 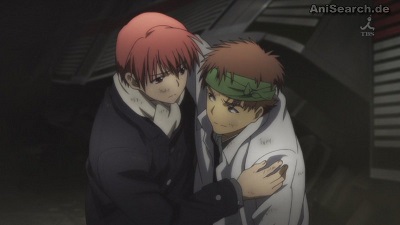 “I want to save someone, just as I was saved. I finally…found it.” - Masami Iwasawa 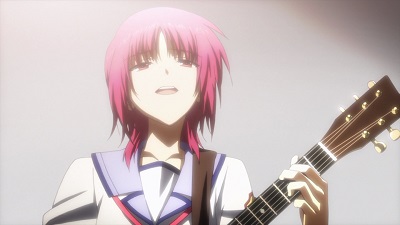 “There’s nothing false about the lives we endured! Everyone lived to their fullest! We’ve carved those memories into ourselves!” - Yuzuru Otonashi 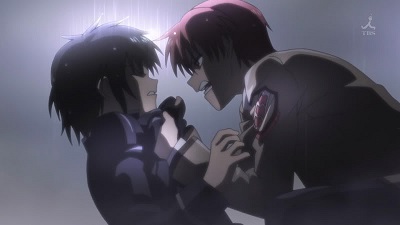 “We’ve spent a lot of time together. So I’ll be with you in the end too.” - Hideki Hinata

“Otonashi, if I’d never met you, I…I never would have made peace! But…but I…I’ll never be lost again.” - Ayato Naoi 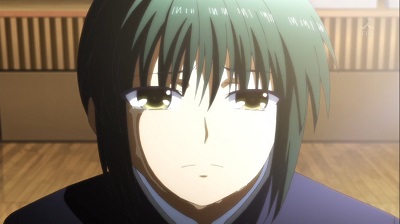 “If only…if only we had more time…. It’s time we parted ways. Goodbye, Kanade.” - Yuri Nakamura 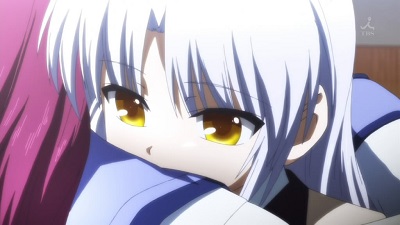 “I might have said this before, but I want to be with you. I want to stay with you forever. Because I…I love you so much, Kanade.” - Yuzuru Otonashi 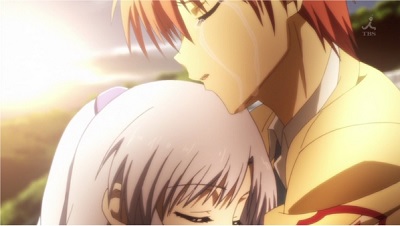 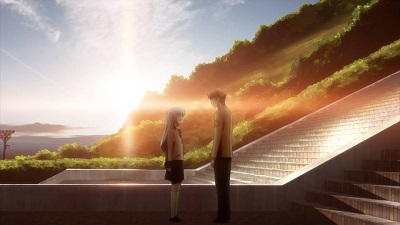 If you're in the mood to spend an afternoon laughing and crying, Angel Beats! is just the right anime. If there’s one thing the viewer can take away from it, it’s that life is precious, and there is always meaning to be found in it, even afterwards.

20 Spot-on Quotes from Tonari no Kaibutsu-Kun

Tonari no Kaibutsu-kun revolves around the daily lives of some high school students with serious socializing problems. As they go through their normal lives, they spill out pretty good quotes that can be applied in real life situations and will surely hit home.

20 Quotes About Love from Nisekoi

Nisekoi (False Love) is a rather unique love story that's filled with humor and mystery. Everyone is rooting for their favorite girl to end up with Raku. As we wait for Raku's decision (and the mystery of the promised girl), let's recall 20 great love quotes from the series.

Clannad has a reputation of being both sad and heart warming, but with all that heartbreak also comes a little wisdom. Here are twenty profound quotes from the anime series Clannad.