Bleach Guide Series: All About The Visored

Known as the Pseudo-Arrancars, the Visored are former pure-blood Soul Reapers who were experiments for Aizen's Hollowfication method. The Visored are an important group in the Bleach anime series, so this guide is dedicated to them. 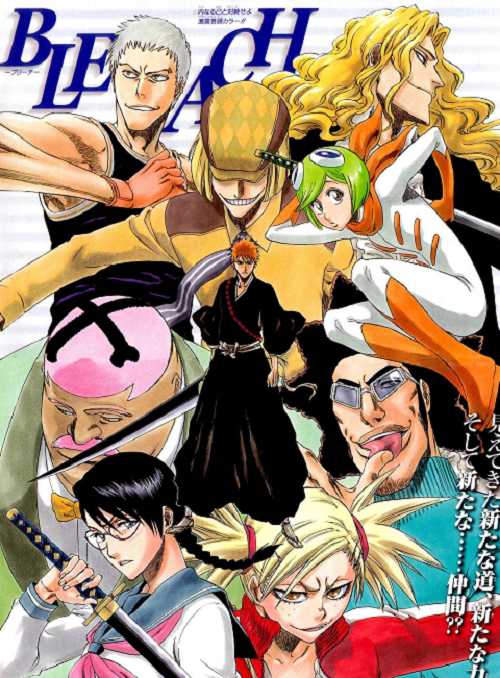 The Visored: a group in Bleach that includes former Shinigami who were forced into Hollowfication by Aizen, the main antagonist in the Bleach series during the Arrancar Arcs. Let's take a look at the history behind the Visored team and who they are: 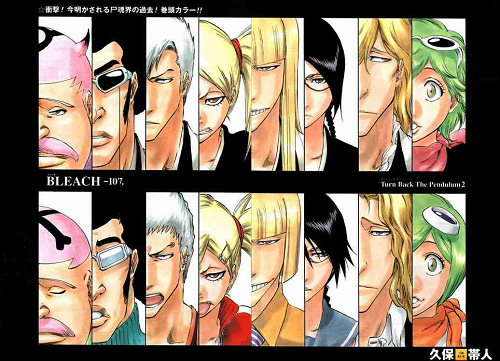 The Visored were a part of Aizen's plot to betray Soul Society and create an army of Arrancars. However, Aizen determined that the group was a failed experiment and named the Visored “Pseudo-Arrancars.” About 100 years ago in Soul Society, the Visored members were held high-ranking positions in the Gotei 13. In the flashback revealed in the anime, there was an incident where souls were suddenly disappearing without a trace.

Some of the captains and lieutenants were assigned to find out what was causing the soul disappearance. Kensei was the first captain to go out with a team, which included Tousen Kaname. Mashiro, Kensei's lieutenant, was also part of the team. His team camped outside, but they were betrayed by Tousen. Kensei was the first one of the Visored to go through the Hollowfication process, and he was the one to attack the other captains and lieutenants when they arrived at the location where the souls were disappearing. Eventually, each one of the Visored members became Hollowfied and most of them became unconscious.

Aizen came to the scene, and Shinji confronted him. Shinji was the last of the Visored to be completely Hollowfied. His agitation and anger toward Aizen caused the Hollowfication process to speed up and take over Shinji's body. Shinji was there to witness Urahara Kisuke and Tessai Tsukabishi arrive and confront Aizen as well. Kisuke thought he could help the Hollowfied Shinigami with the Hogyoku, but it didn't work. In the end, Kisuke was framed for the crime and exiled from Soul Society along with Tessai and the Visored. They all reside in the World of the Living currently. Kisuke helped the Visored learn to control their Hollow powers.

Each member used to be a high-ranking Shinigami before Aizen used them for his experiment. The Visored team includes the following members:

The Visored tried to get Ichigo Kurosaki to join their group since he had both Shinigami and Hollow powers, but Ichigo didn't take them up on their offer. However, he did become acquainted with them and learned how to handle his Hollow powers. Ichigo was afraid that his Hollow form would take over his body. But, after training with the Visored, he became more confident in his ability to control the Hollow in him. He has similar powers to the Visored and gains more strength when he wears his Hollow mask. But Ichigo isn't considered a Visored since he doesn't join the group. 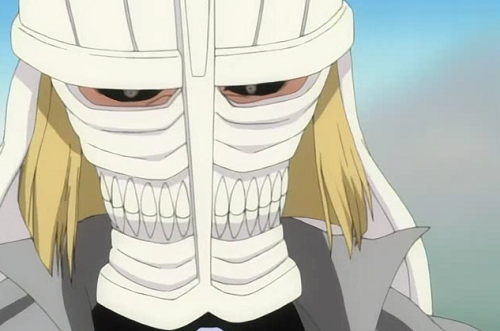 After mastering their Hollow powers, each member has a unique mask that seals away and revives their acquired power. With their Hollow powers, their speed, spiritual pressure, and strength increases, and they also have Arrancar abilities. For example, they can shoot a Cero, which is a concentrated blast of spiritual pressure. However, they can use their mask for a small amount of time; Mashiro is the only one known to last for hours with her mask. As former Shinigami, the Visored can still wield their Zanpakuto and go into Shikai and Bankai modes.

The Visored's Involvement and Significance in the Bleach Series 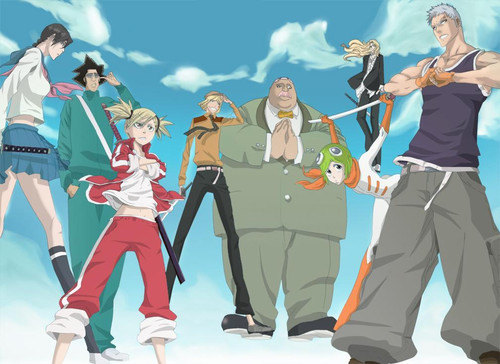 The Visored are introduced in the anime series during the Arrancar Arc. The first one to appear was Shinji, and he approached Ichigo almost right away and asked him if he wanted to join the Visored. Shinji explained that he and Ichigo were the same kind, but Ichigo didn't want to discuss his insecurities with his Hollow nature with others. Eventually, though, Ichigo trains with the Visored and gets his Hollow under control. This is one of the reasons the Visored are significant to the series. Later on, the Visored join the Shinigami to fight against Aizen and his army in the Fake Karakura Town Arc.

That concludes the Bleach Guide for the Visored! Check out our other guides on the various characters in Bleach while you're at it. If you haven't yet, see the Visored in action by watching the anime.

Get to Know the Characters of Black★Rock Shooter!

Black★Rock Shooter follows the friendship between Mato Kuroi and Yomi Takanashi in an unknown world of endless strife. Read on to learn more about them and the other distinctive characters of this series!