Bleach Guide Series: All About Quincy

Discover another race of supernatural beings in Bleach: the Quincy! The Quincy were an advanced human race who could destroy Hollows, and they had a multitude of unique traits. Learn more about them in this guide. 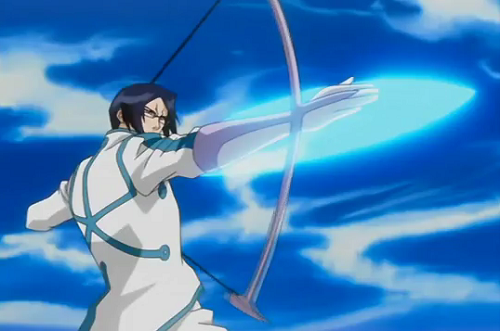 As part of the Bleach Guide Series, let's discuss the Quincy. The Quincy were a unique human race that had the ability to kill Hollows, similar to the Soul Reapers. They're much different than the other beings in the series. The Quincy are worth noting and detailing, so here's a basic guide for you to read through if you'd like to learn more about them.

The History of the Quincy Race

The anime doesn't detail where the Quincy came from, but they started appearing many years ago. They're considered advanced human beings who were able to detect Hollows and kill them. However, the Quincy were mostly annihilated by Shinigami. The reason for this is that, when the Quincy killed Hollows, the balance of souls would be disturbed. Generally speaking, when Hollows are killed by Shinigami, the souls are purified and the soul of the Hollow goes to Soul Society. This cycle helps keep the balance of souls intact.

The Quincy, on the other hand, didn't purify souls. They completely extinguished Hollows, and the souls would not enter Soul Society. The souls in the World of the Living would increase and create an imbalance. Because of this occurrence, the Shinigami determined that it was best to kill off the Quincy race. This is also the reason for the Quincy to despise Shinigami, which is apparent in the remaining Quincies, Ryuuken Ishida and Uryu Ishida. 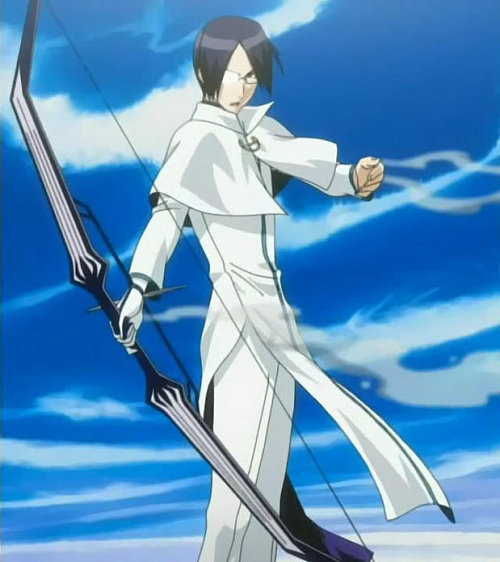 The Quincy have their own basic uniform, which consists of a long tunic that has splits on the sides, similar to traditional Chinese attire, white trousers, and a white cape. Blue is another color that represents the Quincy, and you can see some blue lining or other designs on the uniform. The Quincy cross, which comes in various forms, is also sewn on these uniforms.

Uryu Ishida wears his uniform in most of his battles, and he sometimes customizes them since his hobby is to create clothing. He wears normal, modern clothing. His father, Ryuuken, does not wear any Quincy uniform, most likely due to no longer taking part in Quincy duties. However, he's sometimes seen wearing a tie dotted with Quincy crosses.

The Quincy had their own set of abilities and skills, and they all varied in strength and power. For example, Ryuuken is considered the Last Quincy and he is considerably more powerful than his son, Uryu. (However, this could be due to Uryu having half-Quincy blood in him from his mother's side.) The Quincy also use different weapons and tools to help them fight. Here is a list of some of the abilities and tools that the Quincy use: 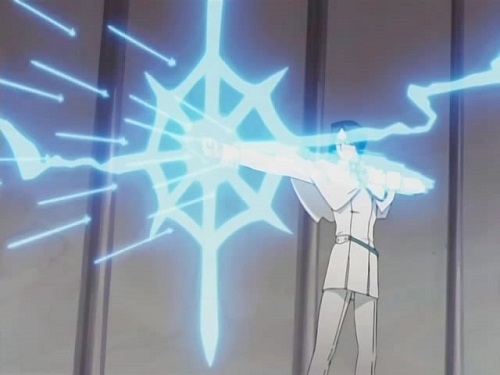 The Quincy weapon known as Heilig Pfeil, which means Holy Arrow, is the main weapon that the Quincy wield. They create their weapon by gathering spiritual pressure. The strength of the weapon depends on the user, so one Quincy can be much stronger than another. 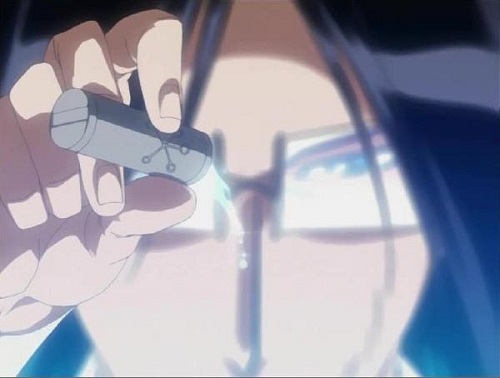 Ginto is used to store spiritual power (the spiritual sensitivity and willpower of an individual). The spiritual power is stored in small containers, and Ginto can be used for spells. For example, one spell that can be performed with Ginto is Wolke, which creates a cushion underneath the user to break a fall. This was used when Uryu was training with his father to help get his Quincy powers back. Gritz is another spell that Uryu used during the training. This spell forms a barrier around the opponent to prevent them from attacking. As you can see, Ginto can be used in various ways to fight against enemies.

This ability allows the Quincy to move quickly, similar to the Shinigami's Shunpo. The user utilizes the spiritual pressure that's been formed under their feet to move at high speeds. 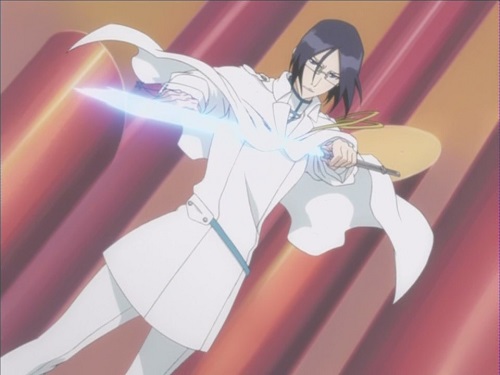 If you haven't seen the Bleach series, let this guide help you understand another special race that is a part of the series. Even if the Quincy have almost died out, you can still learn much about them by watching the series itself.