Bleach Guide Series: All About Arrancars

Get a glimpse at some of Bleach's main antagonists in the series: the Arrancars! This is a guide to these Hollow-Shinigami hybrid beings, so check it out if you'd like to learn more about their origins and abilities. 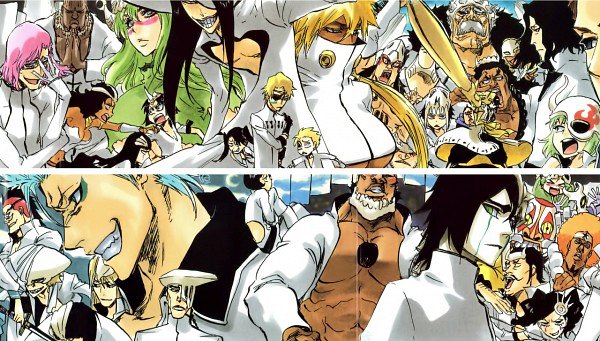 We can thank Aizen for the Arrancars in Bleach. Even before his rebellion against Soul Society, Aizen experimented with Hollowfication and eventually created Arrancars: Hollows infused with Shinigami powers. Let's dig deeper behind Aizen's creations in this guide:

How Are Arrancars Created? 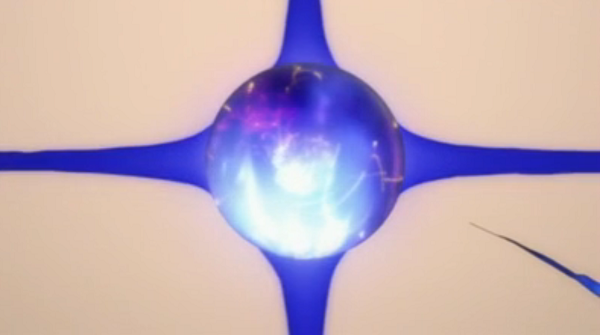 Arrancars are created by the Hogyoku. This unique, mysterious object has the power to merge Shinigami and Hollows. Aizen used the Hogyoku to create Arrancars; in the anime, it shows how Aizen created Wonderweiss with the Hogyoku. Hollows that are the Gillian level or above can become Arrancars. Arrancars who are at least Menos-class Hollows will typically have a human form, but Hollows in the Vasto-Lorde-class are guaranteed to have a complete human form. The Espadas, who are the strongest group of Arrancars in Aizen's army, have developed a human form. But, even if a Hollow becomes an Arrancar, they can still retain Hollow forms or features depending on the Hollow class they come from.

Aizen tried to give a group of Soul Reapers Hollow powers in the past, but it was a failed experiment. He called them Pseudo-Arrancars. This group is more commonly known as the Visoreds, and they're former Soul Reapers who power up when they draw out a Hollow mask. This is the only physical attribute they have that resembles a Hollow. 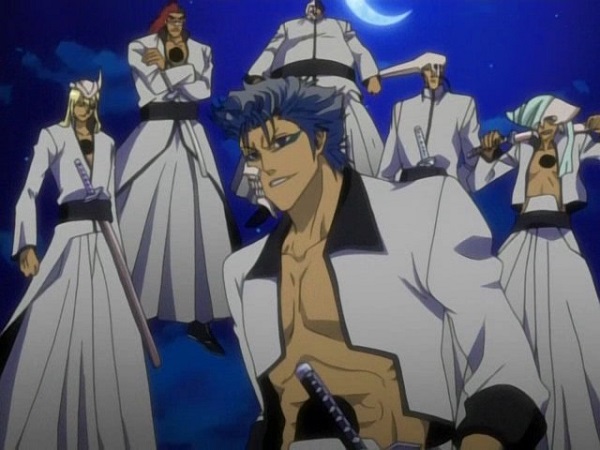 Arrancars who have a human form wear a specific uniform. Some of the uniforms are different for certain Arrancars, such as the Espada, but they do have similar pieces. The basic uniform consists of a white jacket, white hakama, black tabi, black sash, and white zori (sandals/footwear). Their uniform is similar to the Shinigami's attire.

Each Arrancar has a different appearance. Some Arrancars have Hollow holes in different areas. For example, Nnoitra, an Espada, has his Hollow hole in the area where his left eye should be. Hollow masks vary in design and size among the Arrancars.

What Powers Do Arrancars Have?

Arrancars have a range of combat abilities that resemble Shinigami powers. Here's a list of these powers: 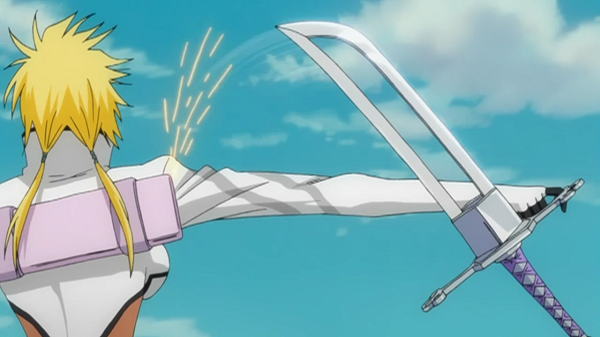 Arrancars have Zanpakutos just like Shinigami do, but they're completely different from each other. When an Arrancar's Zanpakuto is released, which is called Resurrecion, the Arrancar's true form and powers are revealed. Whatever powers the Arrancar possessed in the past as Hollow-only beings can be used in the Ressurecion form. The Zanpakuto helps seal away an Arrancar's powers. 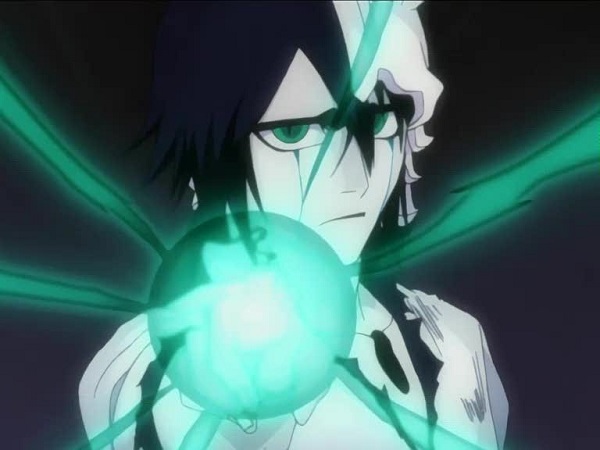 This image shows an example of a Cero by Ulquiorra Cifer, an Espada
The Cero and Bala powers are similar to each other. They are both abilities that use spiritual pressure and are shot at an opponent in a stream of light. The Bala is like a bullet. The spiritual energy forms into a hard ball-like form and shoots from the user's hands. Although the Bala is not as powerful as the Cero, it's 20 times faster than the Cero, so it's an effective ability. The Cero can be shot from the mouth, the hand, or even an Arrancar's weapon.

The Hierro is like a physical armor for the Arrancar. Spiritual pressure is hardened and used to create the invisible armor around the Arrancar's body. The 5th Espada, Nnoitra, is said to have the strongest Hierro among the Espadas.

The Sonido is similar to the Shunpo that the Shinigami use. Sonido allows Arrancars to move at high speeds, transporting from one place to another quickly. Zommari, the 7th Espada, claims to be the fastest because he can use Sonido to the point where afterimages are created. 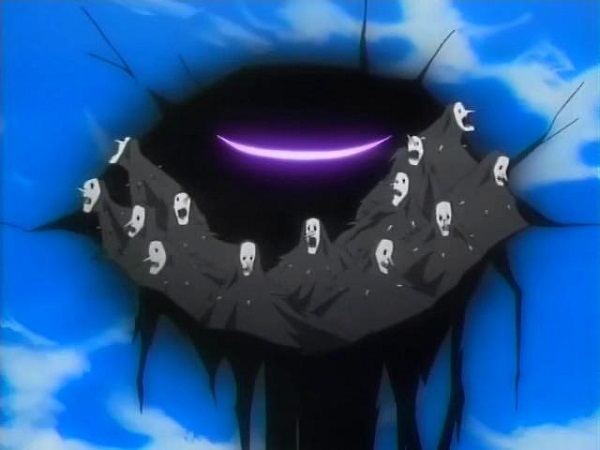 Descorrer is used by Esapdas to open a Garganta. This is the passageway that connects Hueco Muendo to the World of the Living. 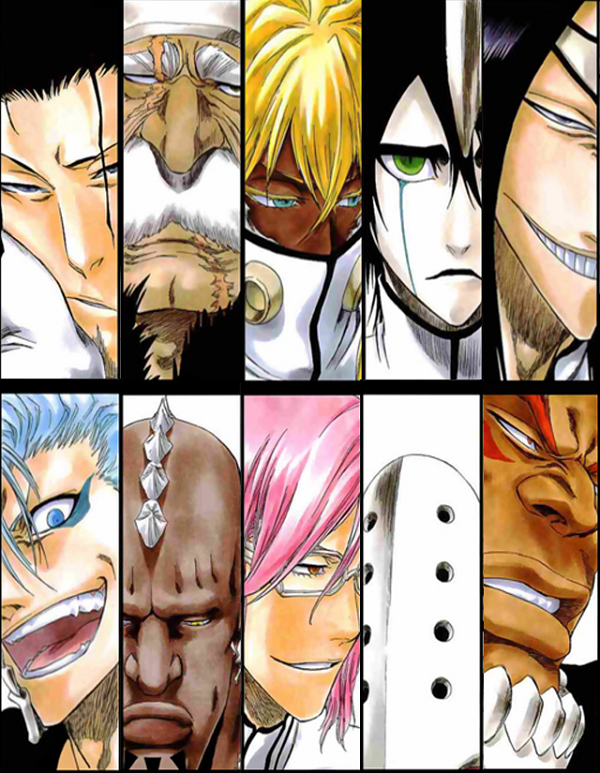 As the strongest Arrancars in Aizen's army, the 10 Espadas each have unique powers. For example, Starrk, the 1st Espada, has a partner, Lilynette, who is a being that was created from Starrk's main form. Lilynette transforms into a pistol when Starrk releases his Zanpakuto. No other Arrancar is known to have this ability.
Each Espada also represents an “aspect of death.” Other Arrancars don't have an aspect of death that they represent. The Espadas are more complex characters in Bleach, giving them more depth than other Arrancars, and they have more powerful abilities than the average Arrancar. Aizen uses his Espada Army to fight the captains of the Gotei 13 during the Fake Karakura and Hueco Muendo Arcs.

If you're new to Bleach, hopefully, this guide has piqued your interest in the series! You can get to know the Arrancars, especially the Espadas, featured in the anime to get a better idea of the unique traits that these beings possess. Although they're the main antagonists in the Arrancar Saga, I'm sure you'll find a few favorites after you've learned more about them from the series.