The Fairy Tail Grand Magic Games is an epic showdown between the most powerful magical guilds in Fiore. Things are never as easy as participating in a simple competition. This is a dramatic journey of redemption that pits father against son, and places the fate of an entire kingdom on the line. 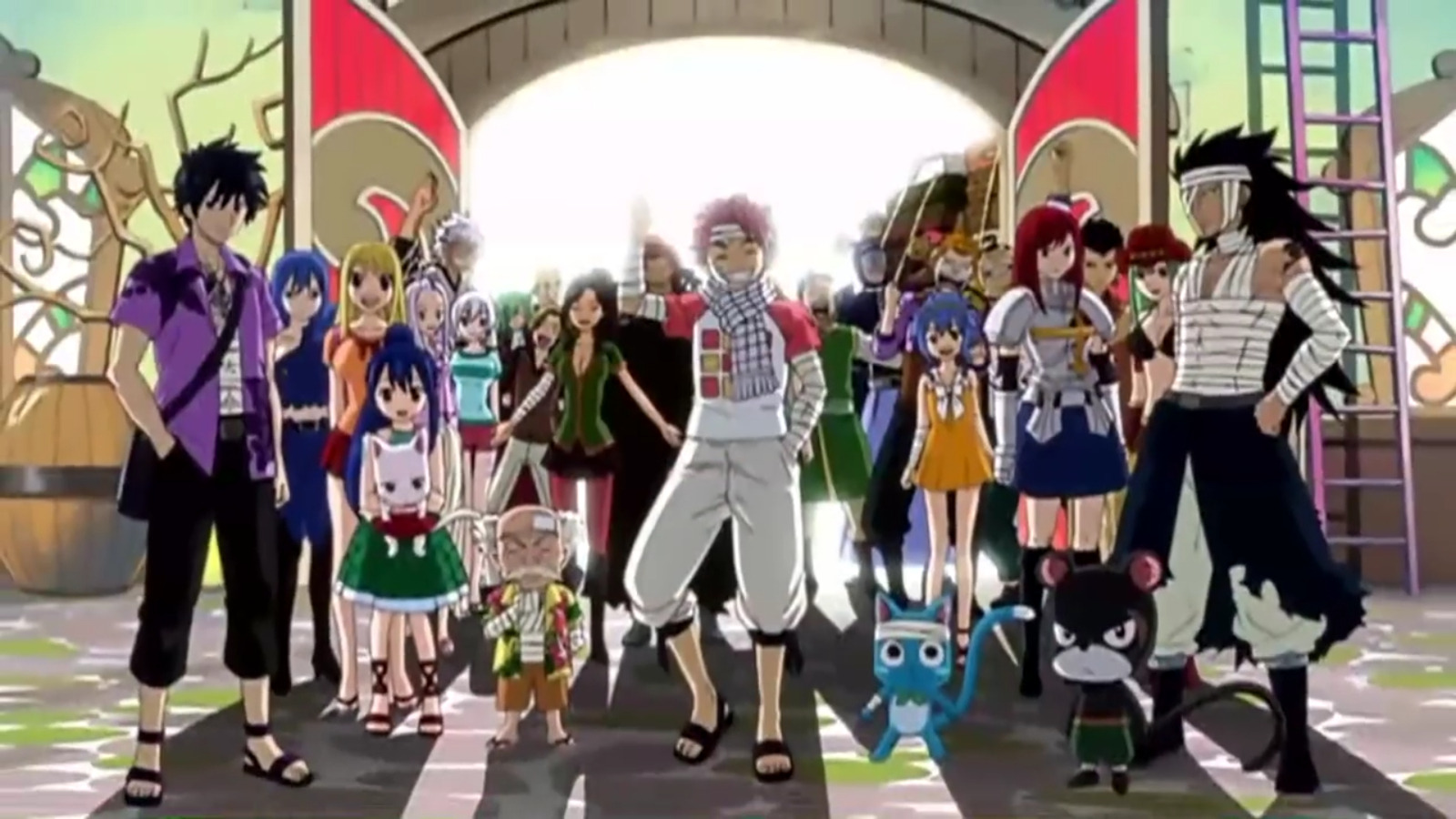 Fairy Tail is an exciting series where magic has become commonplace in the world. Everyone knows it exists. Everyone uses it every day. So it's basically the same as any normal world except dragons are a valid excuse for being late to work, and grandmothers give out overly cute wizard robes instead of embarrassing sweaters. One of the most interesting things in the world are its wizard guilds. When something as awesome as magic has so saturated the market that it becomes mundane, there has to be a lot of wizards to make those spells people use. There are plenty of guilds to choose from, but getting into one is sort of like getting into a college. People have to be approved to join and everyone wants to get into the best guild around and the best guild around is Fairy Tail. Fairy Tail is like the wizarding world's version of Yale or Harvard. Meant for the best and brightest, but you really don't have to be either as long as you know the right people. This is how they are portrayed at the start of the series, anyway. Unfortunately drama happened. 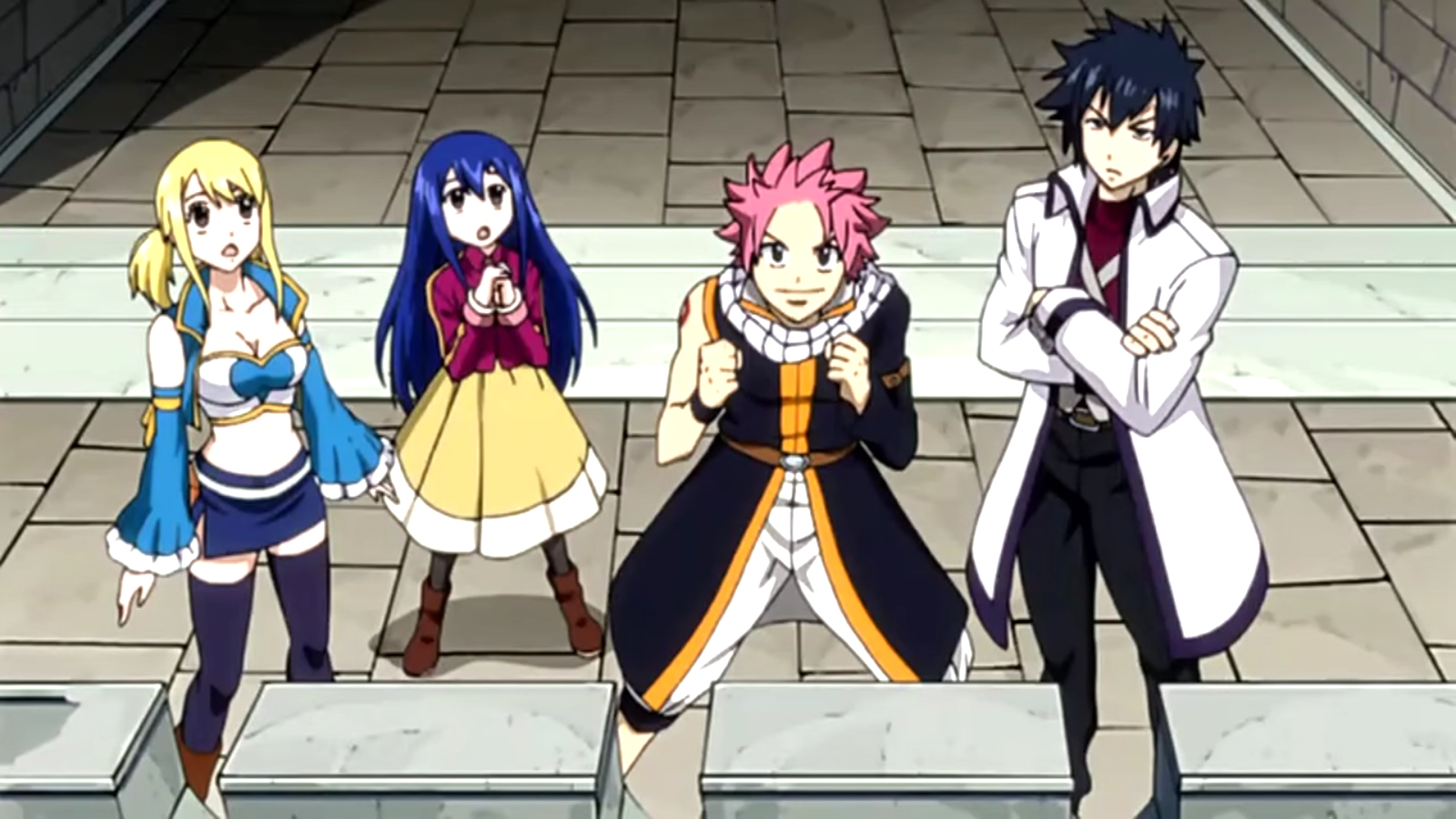 After a long series of unfortunate events and sacrifices, the famous Fairy Tail guild was forced to disbanded. The core members eventually managed to regroup a few years down the line, but they weren't exactly known as the best anymore. In fact, Fairy Tail had dropped to the bottom of the list and another guild called Sabertooth had taken the number one spot. That's where the Grand Magic Games come in. The Grand Magic Games is a big contest where all the wizard guilds come together in order to compete for top slot on the big boy block. Here's a quick run down of the rules.

Each guild is only allowed five members per team, but in the noble attempt to make a tournament of ultra powerful wizards even more interesting, each guild has been allowed two teams this time.

Those without a guild insignia cannot take part.

Each event stays a secret until it begins.

The winning team is the one that can dominate the scoreboard and win multiple types of competitions.

And everyone has a midnight curfew, because even wizards need to sleep sometimes.

For the challenges, just imagine a crock pot of stuff so over-the-top awesome you could probably make an entire line of heavy metal album covers just from the first day. You have chariot races, one on one battles, and a tower filled with powerful monsters. Needless to say, whichever guild comes out on top will be respected as the number one team in the land no matter how far they've fallen. But as the games arrive, the dark side of the tournament is revealed. 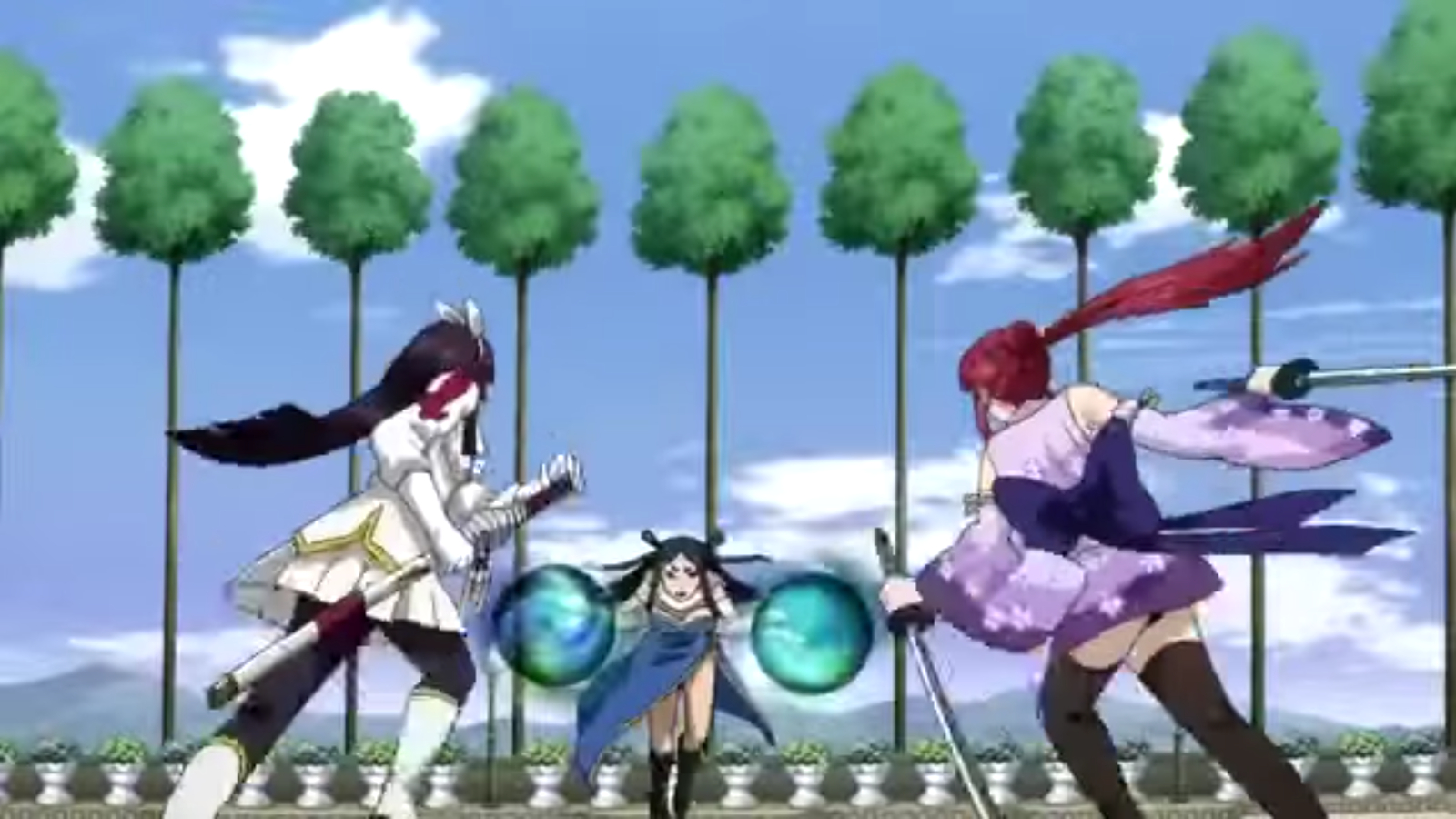 Along with the Sabertooth guild, a new guild takes its place among the roster of rivals Fairy Tail will have to beat their way through. The Raven Tail guild was once known as a dark guild, but had recently reclaimed their official status just prior to the games. A dark guild is exactly the same as a normal wizard's guild except they're completely evil. In fact, the first dark guild introduced in the series was planning a Godfather style mass murder of all the guild masters. So when a guild has been given the bad guy stamp, you know it's for a good reason. Raven Tail, however, went dark and supposedly came back to the good side. This would normally make them just another rival if not for one major issue: family ties. 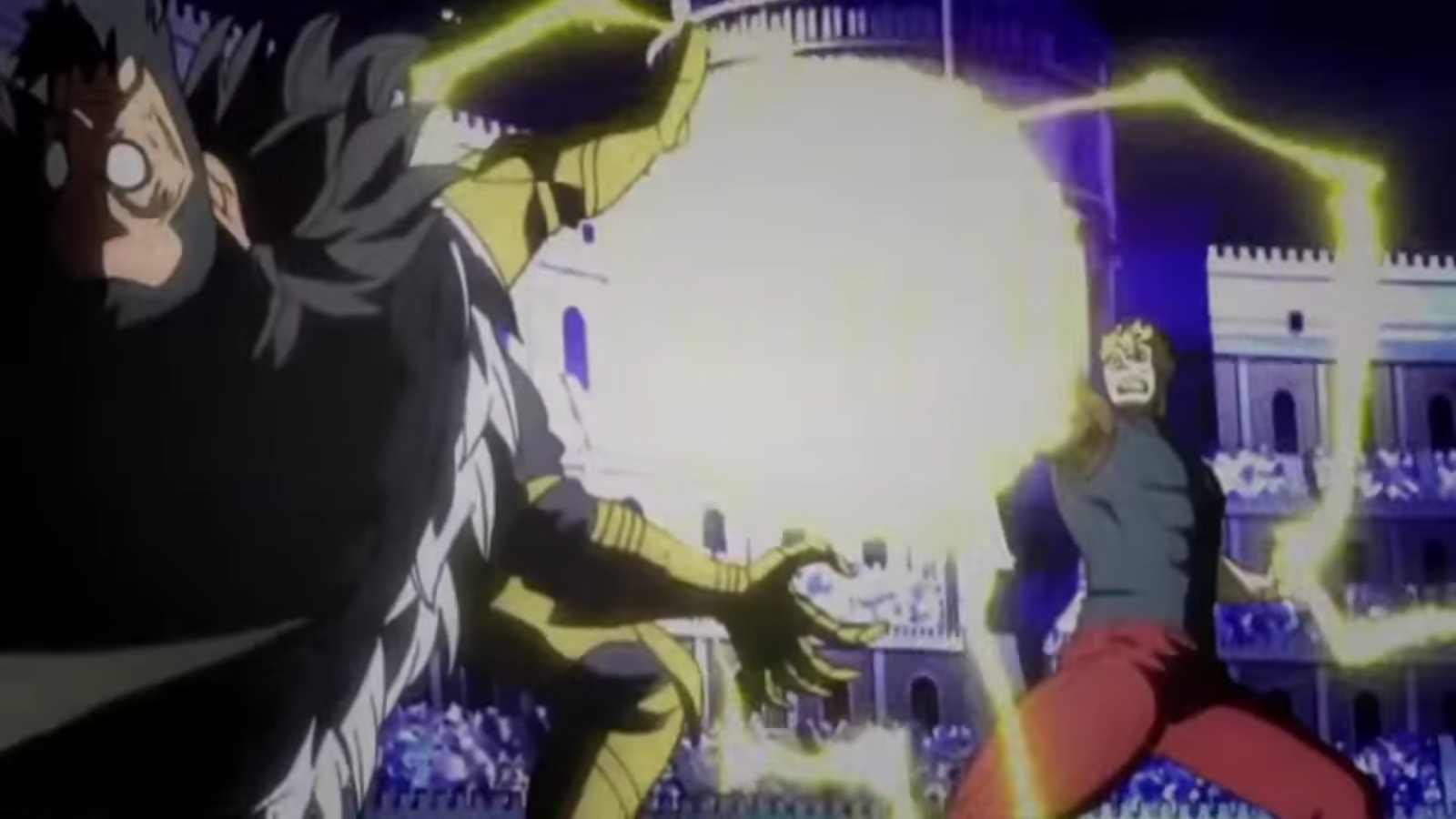 Turns out the guild master of Fairy Tail is the father of Raven Tail's guild master. If saving a broken down reputation and suffering through the tension of the good father and evil son wasn't enough to push your drama button, one of the more powerful members of Fairy Tail is the grandson of its guild master. As most of you probably guessed already, this places him as, not only the grandson of the Fairy Tail guild master, but the son of the Ravel Tail guild master. That's three generations of conflict right there. When it eventually comes down to a match between this evil father and his good hearted son, you've already jumped over dramatic and pole vaulted all the way to Shakespearean tragedy. Then a mysterious girl arrives on the scene. 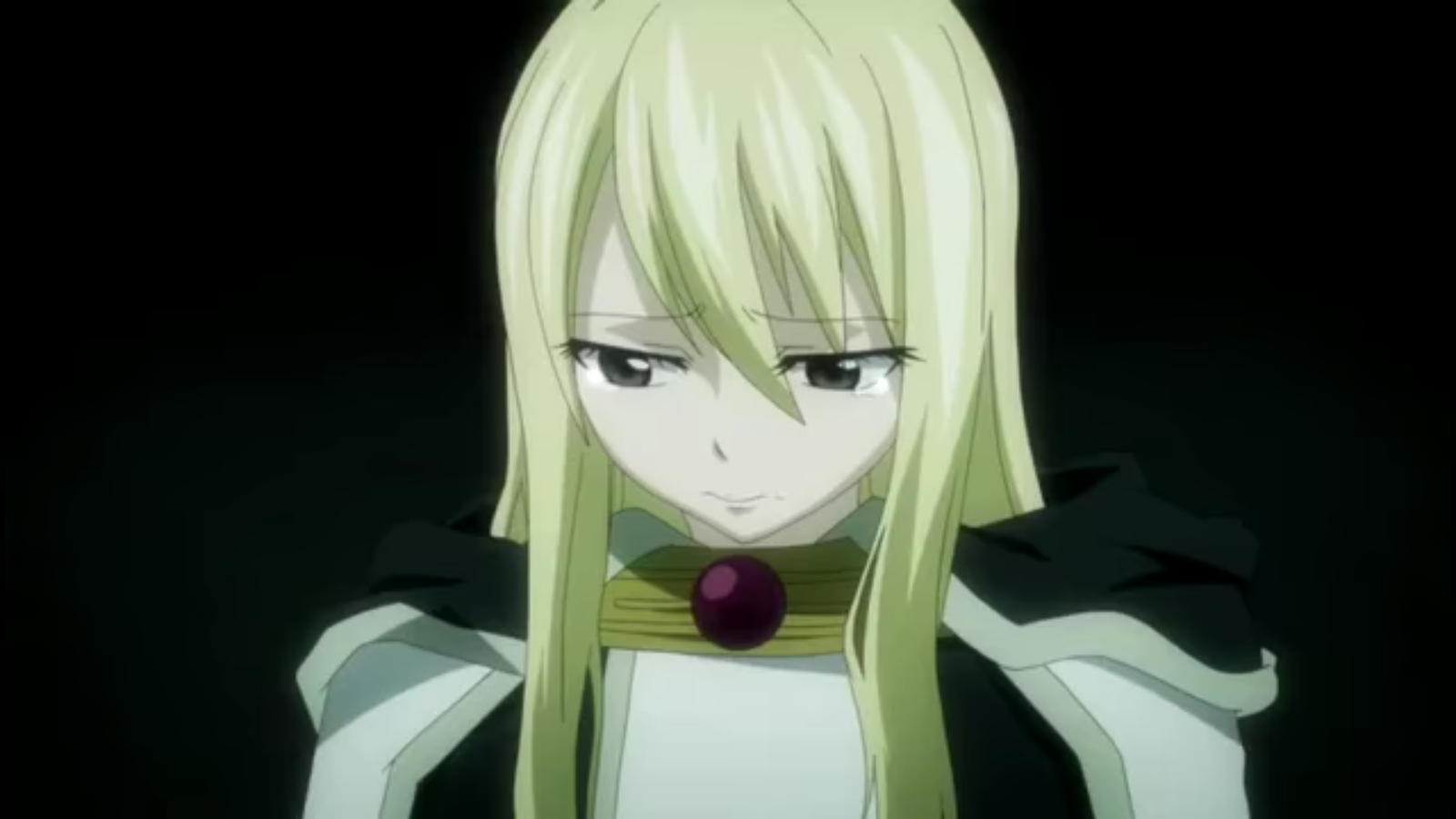 In the world of Fairy Tail, wizards come in all shapes, sizes, and types. Lucy, for example, is a celestial wizard. That means she uses a set of keys to summon mystical creatures from other realms. It's kind of like when your school janitor uses his keys to take mops and brooms out of the janitor's closet, except with magical entities brought back from beyond the bounds of mortal imagination instead of brooms and the aforementioned realms beyond the bounds of mortal imagination instead of a closet. 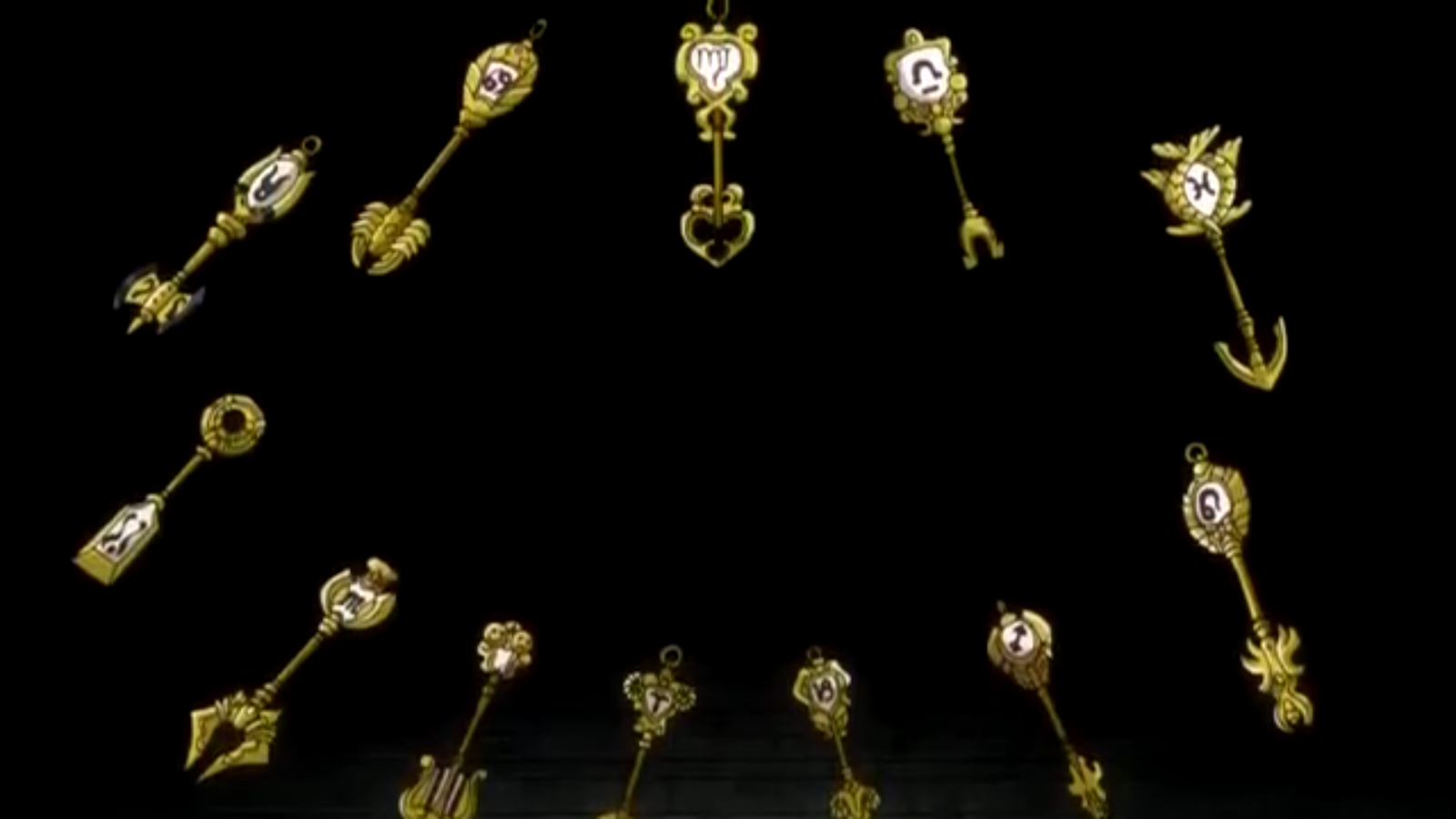 The keys of a celestial wizard can activate devices like the Eclipse Machine. As the games raged on the Fairy Tail guild discovered a future version of Lucy had done just that, in order to warn the past of the promise of doom that awaits the Kingdom. 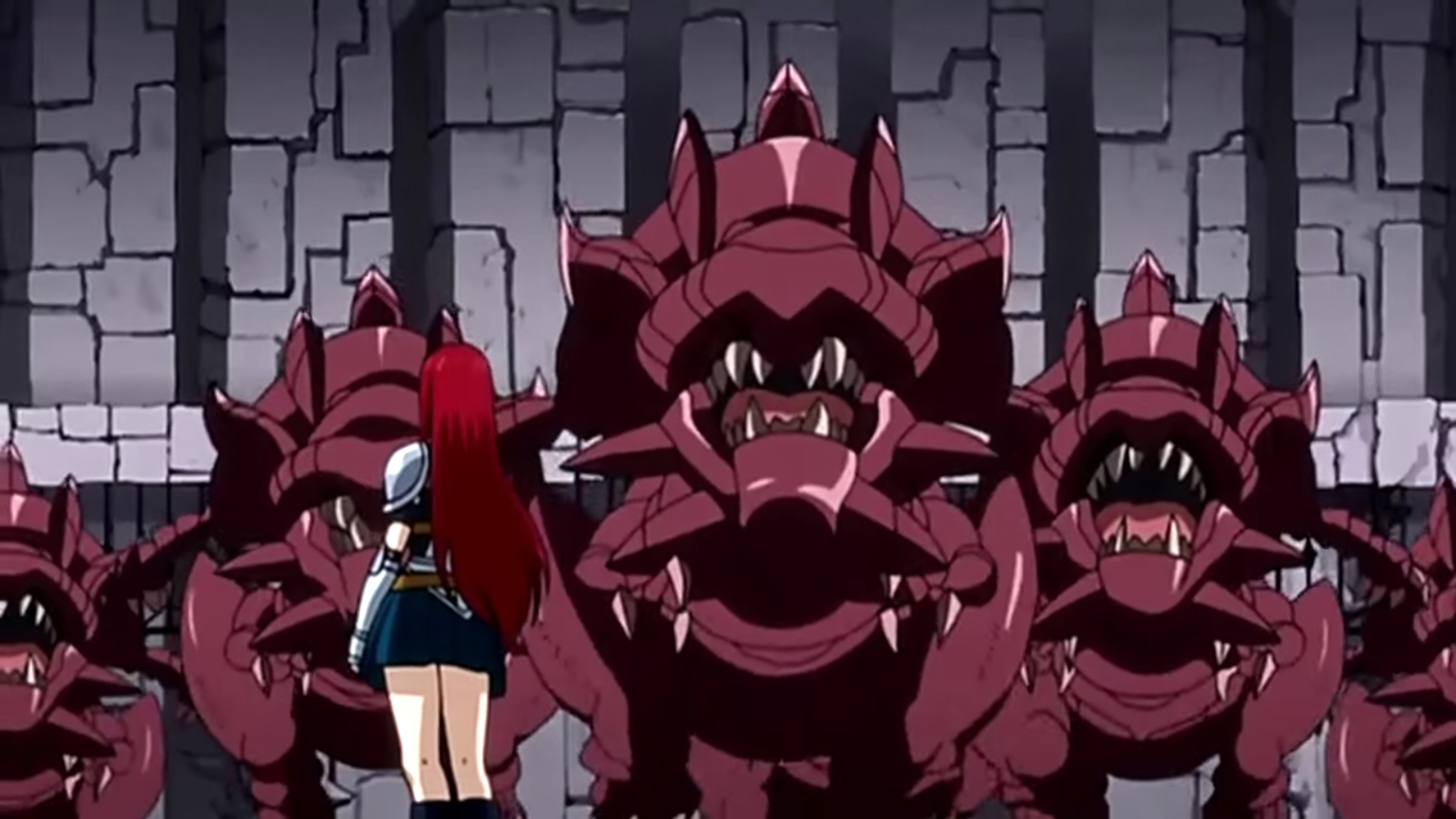 All together, the Grand Magic Games is a very interesting that pushes the bounds of drama and the rule of cool. With endless tension and a series of memorable moments, this arc will have fans and newcomers alike gripped to the edge of their seats because nothing beats the moment when Erza Scarlet steps up and volunteers to take on one hundred monsters alone, and wins.