Initial D is one anime series that lets every driver live their dream of being the fastest kid on the block. Fast cars, tough rivals, and even tougher techniques. Here are twenty quotes from Initial D guaranteed to get your blood pumping. 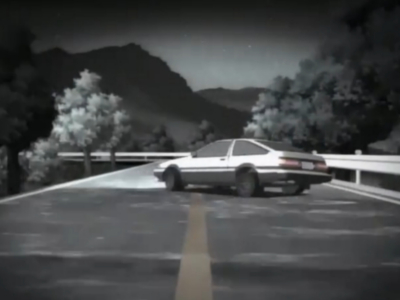 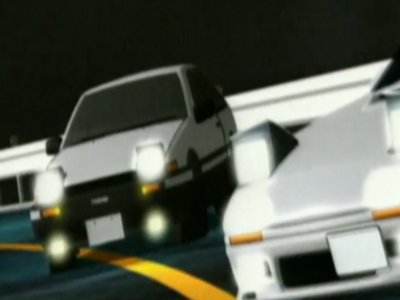 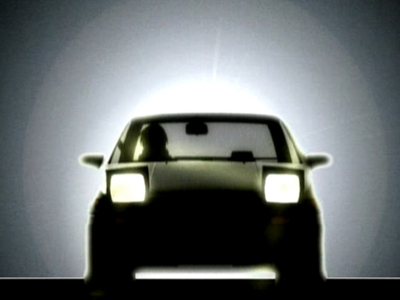 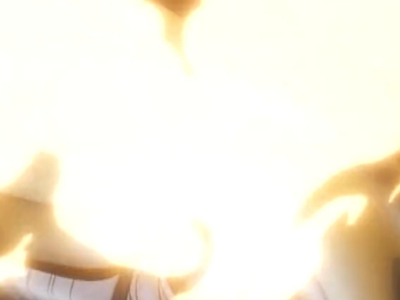 “That 86 is one aggressive piece on the road. It was some kind of kamikaze technique! This guy's got no fear!” - Announcer 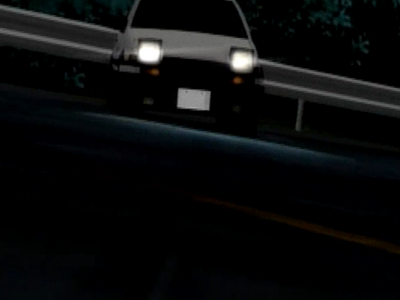 “I almost don't even care who wins or loses just as long as the fights a good one.” - Koichiro Iketani 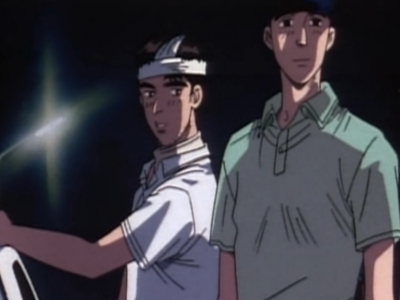 “This is something completely different. Something I don't think you could understand. And even if I could explain it. You couldn't wrap your head around this crazy fear I have inside.” - Takumi Fujiwara 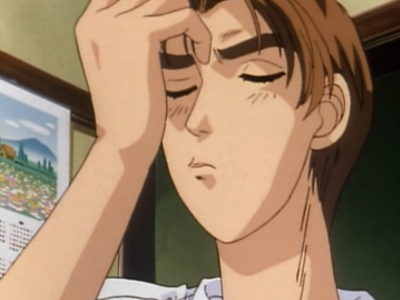 “If you aren't continuously looking up and putting in the effort, you can't reach the next level.” - Dr. Toshiya Joushima 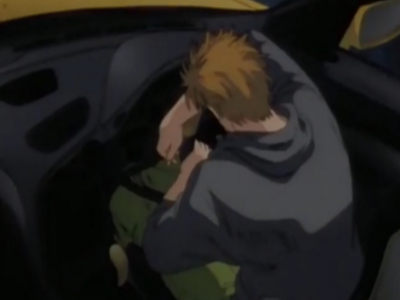 “Looks like your ordinary piece of crap from the outside, but whoever's behind the wheel is a demon.” - Keisuke Takashi 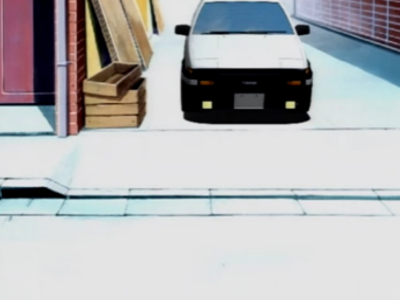 “Technique can't be learned like tying your shoes or changing a flat tire. It's something you gotta figure out for yourself.” - Bunta Fujiwara 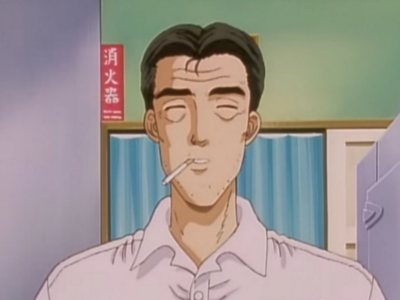 “Keisuke said it himself. On the outside the thing's a normal Panda Trueno, but on the inside it's a beast like you've never seen.” - Koichiro Iketani 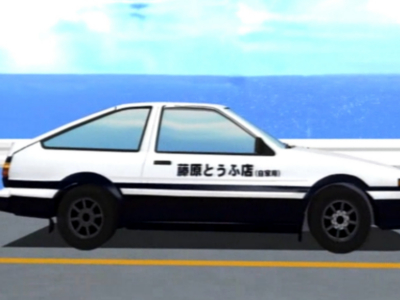 “You can hear those car squealing around the corners right? Trying desperately to catch up to each other pushing the limits and that doesn't get you worked up at all?” - Itsuki Takeuchi 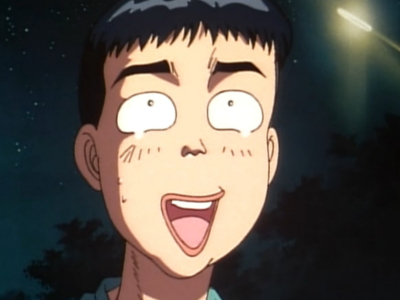 “It's not every day you see a driver who works his rise better than his own feet, but when you do you can tell by the aura coming off the car.” - Takashi Nakazato 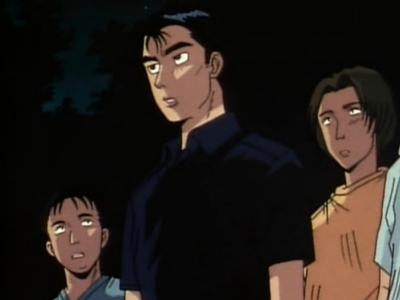 “Getting caught by such a weak old clunker is the ultimate shame for a street racer and I'll die before I admit that punk is better than me.” - Keisuke Takahashi 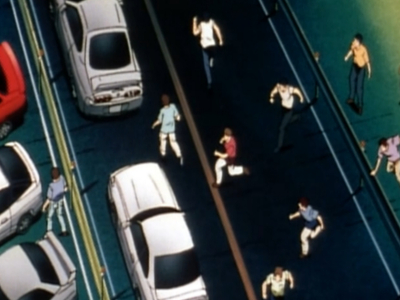 “There will only be one round. If you manage to get away, you win. But I won't let you.” - Hojo Rin 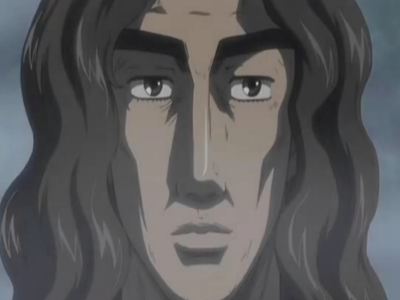 “The Speed Stars can bite it. There's only one reason why I'm still hanging around this crap town. And it's you.” - Keisuke Takahashi 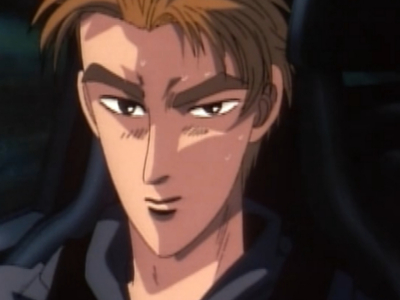 “No matter how strong the pain is, it's our duty to move forward. You're wrong for running away from reality.” - Ryosuke Takahashi 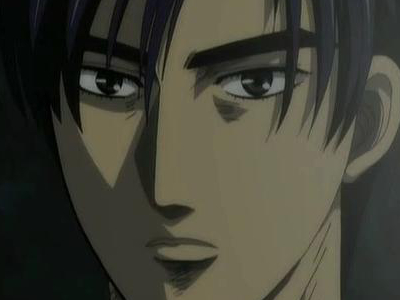 “It's risky and I bet that kid's the only one who can do it. Believe me. You won't that trick anywhere but Mt. Akina. Probably because this is the only place you can find a driver that stupid.” - Takashi Nakazato 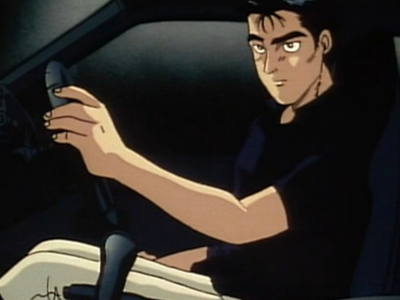 “Life is the same as when you're driving...sometimes you go faster by letting go of the accelerator...” - Shuichi Fumihiro 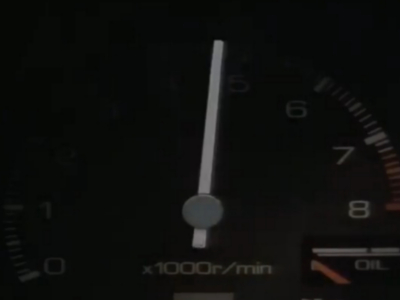 “I had nothing else to do out there so when I started getting bored with the drive, I'd see how close I can get to the guard rail without touching them.” - Takumi Fujiwara 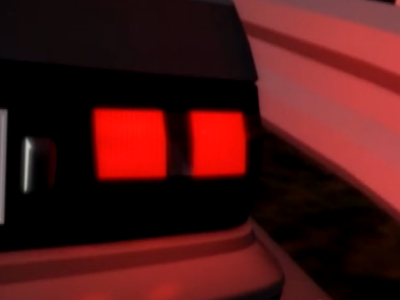 Initial D is a heart pounding series sure to send the adrenaline rocketing through your veins with its high speed action and tension grinding car maneuvers. And these quotes can let you take a little piece of that mind numbing i.v. of awesome everywhere you go. Even to that boring place you hate going to all the time. You know the one.