Shirobako is an anime about creating anime which includes several memorable quotes. While many of them are said in reference to producing anime, there are quite a few that could be applied to life in general. Here are 20 of the most memorable quotes!

"You learn plenty about who someone is from what she likes!" - Aoi Miyamori 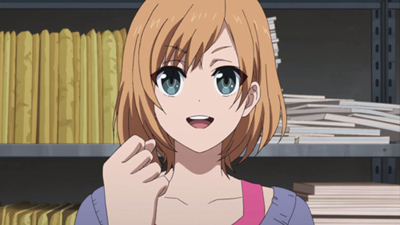 "You don't make anime by yourself! Anime production is teamwork!" - Erika Yano 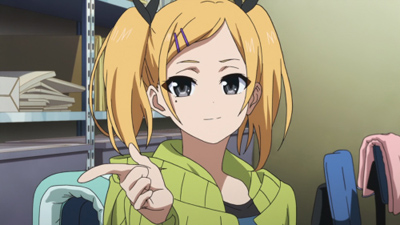 "If you plan on blaming others when things don't go well, you might as well quit!" - Saburou Kitano 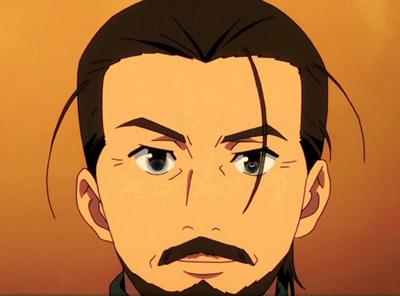 "There is no occupation that doesn't have its difficulties. That's why the rest is how much you're able to endure after all the humiliation you face." - Rinko Ogasawara 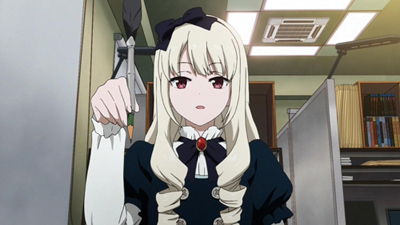 "I just realized I love learning things that I don't know anything about. It sort of feels like I'm one step closer to my dream." - Midori Imai 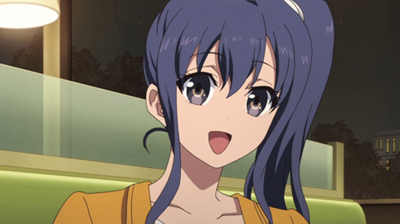 "But if I drew things more carefully, I need more time to finish. At this rate, I'm never going to get faster, and I won't be able to better my technique. I'll end up as a useless animator and not be able to eat." - Ema Yasuhara

"If you're able to eat doing something you love, it's a wonderful thing. However, eventually, drawing won't be enough. You'll start to yearn for new goals." - Shigeru Sugie 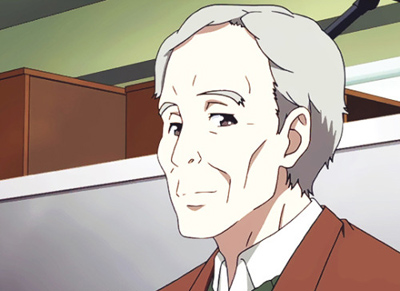 "I was just trying my hardest to do whatever was in front of me that looked fun." - Aoi Miyamori 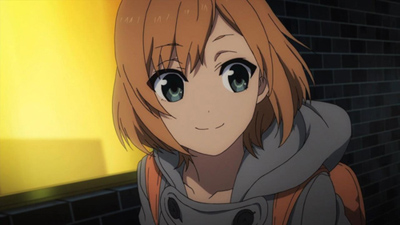 "He's a lion that's been freed from its cage. On the other hand, I'm a solitary tiger. Two wild beasts can never understand each other." - Tarou Takanashi 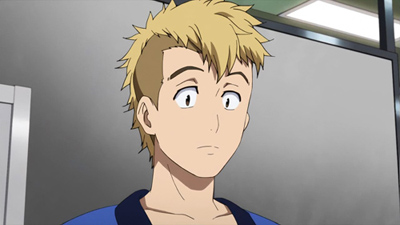 "They pop up every now and then. People who don't wake up from the dream even after tens of years. I love people like that." – Erika Yano 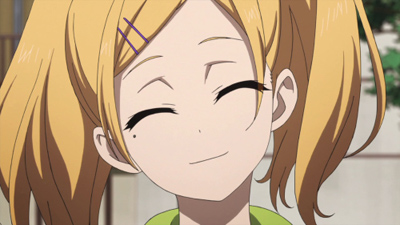 "Well, it is rough waiting for that call you don't know if you're going to get." - Mari Tateo

“That was when I understood that you can't just keep agreeing with everything. Every creator is sensitive and easy to hurt. Yet, they relentlessly give criticism, judgment, and more orders." – Rinko Ogasawara 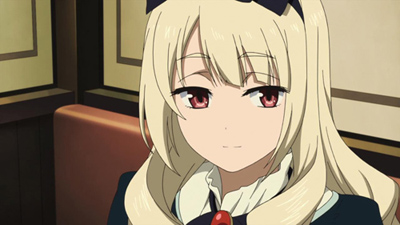 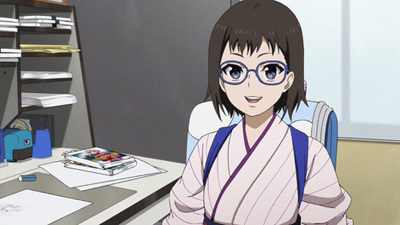 "I believe that talent, first and foremost, is the ability to take a chance and to be calm enough to learn from mistakes." - Shigeru Sugie 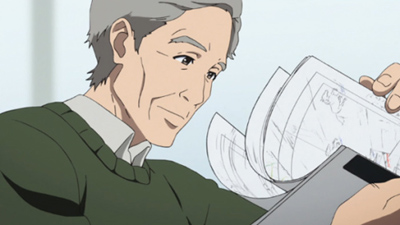 "If I have a goal, then I should take the time to figure out what I need to do to achieve that goal." - Misa Toudou 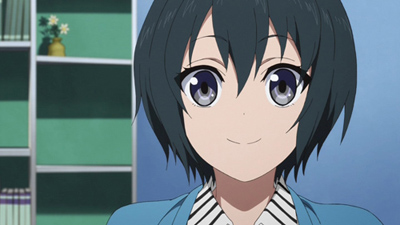 "It's fun to draw, but when it's for work, it becomes complicated. You get depressed about how bad you are, or panic because there's no time." –Ema Yasuhara 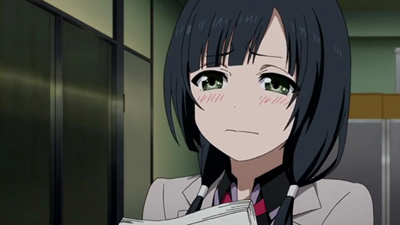 "But animators are human, as well, so we want to be told, 'You're the only one who can do this!'" - Mitsuaki Kanno 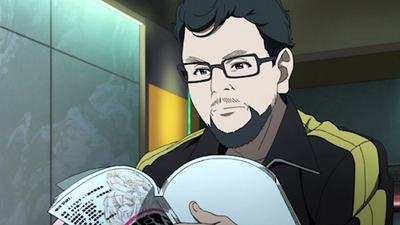 "There's something about cumulonimbus that really makes you want to draw." - Yuuji Atsumi 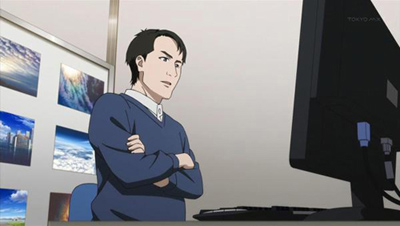 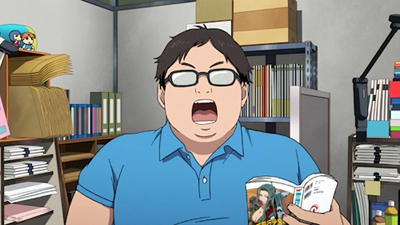 "I realized that anime is made by hundreds of thousands of people, decades' worth of time, and the thoughts and feelings of all the people who watch it." - Aoi Miyamori 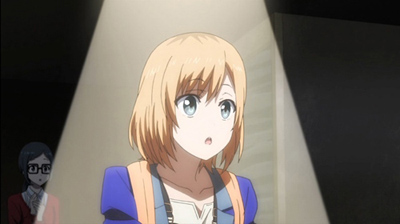 Shirobako is an anime that’s fun to watch, but it also includes a lot of quotes that can be considered to be "pearls of wisdom." Several of the characters are able to impart thought-provoking lines, whether they’re talking about the production of an anime series or about life itself. Hopefully you found something in these quotes from Shirobako that you can apply to your own life.

Filled with laughter, Ouran Highschool Host Club concentrates on the lives of these 7 club members, their friendships and romance. Here are 15 quotes to show you what these members are like!

Howl's Moving Castle is a heart-warming film about love and family, based upon Diana Wynne Jones' original novel by the same name and re-imagined by Hayao Miyazaki. While not a straight adaptation, it still managed to charm. Here are fifteen memorable quotes from this Studio Ghibli masterpiece!