“There's no such thing as a free wish” - Yato 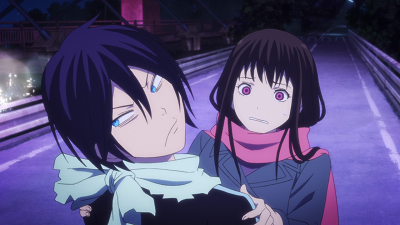 “People tend to carry deeply-rooted darkness in their hearts, making complete purification difficult. Such a waste of precious life...” - Tomone 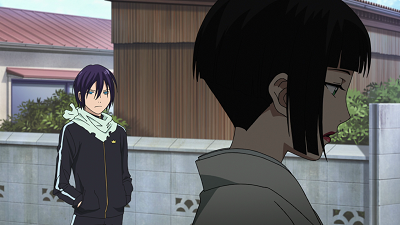 “The gap between the rich and the poor exists even amongst the gods.” - Iki Hiyori 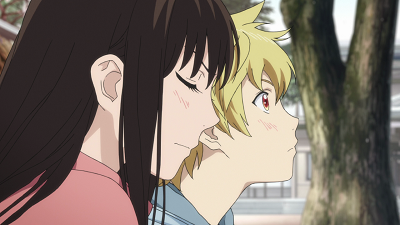 “Once possessed, you will give in to temptation. You won't even object to crossing boundaries that should never be crossed. And what awaits you there...is the pleasure of living hell.” - Yato 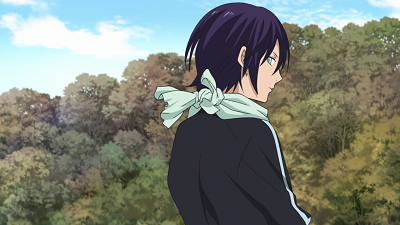 “Why can I still feel physical things? Even though I'm already dead...” - Yukine 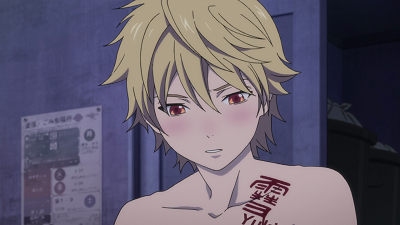 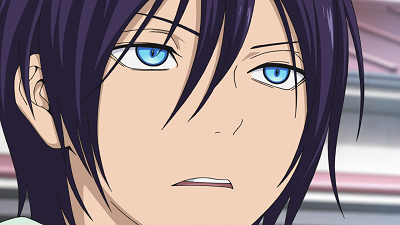 “Gods are born from the wishes of people. Those with famous names would continue to be recognized and worshiped. But it's different for Gods with unknown names. They can't even remain in people's memories. ” - Daikoku 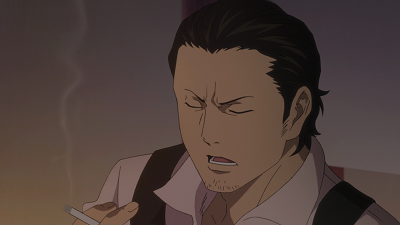 “I won't stand for anything that makes people do terrible things!” - Iki Hiyori 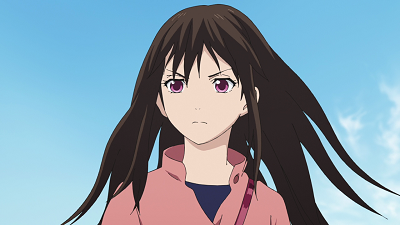 “Even when times get dark and painful, people should feel lucky to be alive at all.” - Yato 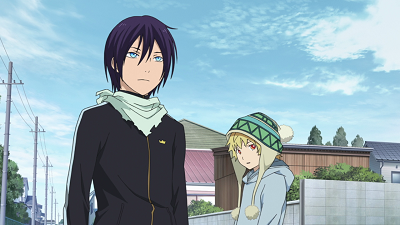 “It may be a grudge that drives me to slay you, but regardless, it is my duty to bring justice to all evil!” - Bishamon 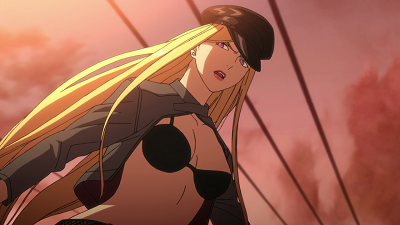 “Man, even a god thinks I'm a lost cause. I should've stayed dead after all.” - Yukine 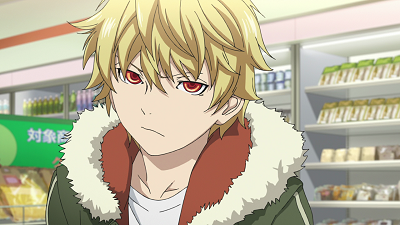 “Anyone who chooses death doesn't deserve to talk about love!” - Yato 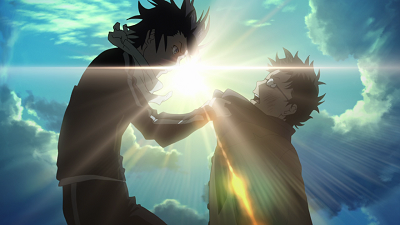 “You really have pretty eyes. They're like the fruit of hawthorn plants, swaying in the breeze. But...not even birds would eat them. They're not sweet, bitter, or even poisonous, yet they provide nothing. ” - Nora 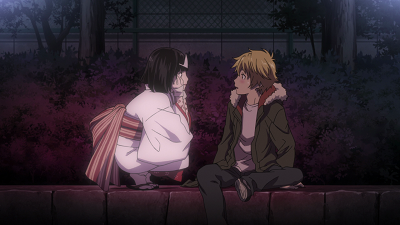 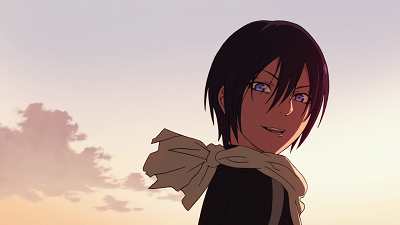 “What sins have you committed?! Confess them all!” - Daikoku 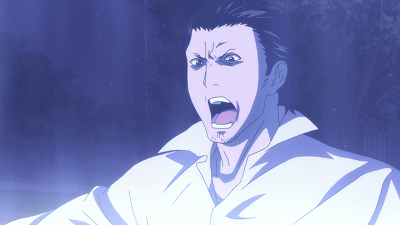 “Be careful. The darkness is always right there next to you.” - Tomone 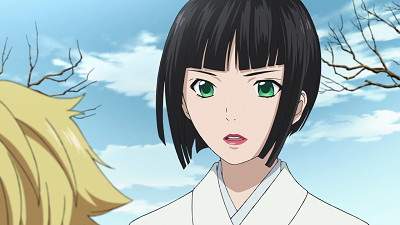 “You've finally realized that the one thing you really want, something greater than money... It can never be yours.” - Yato 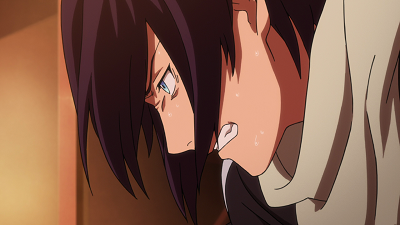 “Listening to people's wishes is gods’ job! Who cares about their schedules? ” - Akira Yamashita 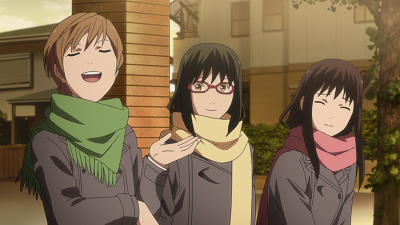 “People don't always wish for good things. There are evil wishes, too. ” - Kazuma 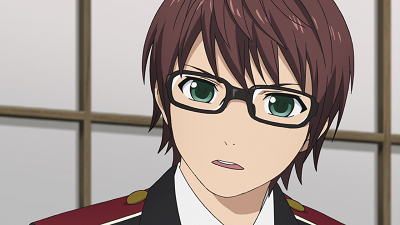 “However many wishes we grant, people will always fear, loathe and forget gods of calamity. For better or worse, people's emotions are always fickle. That is the way of things.” - Rabou 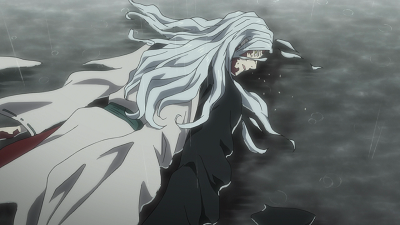 If you like Japanese mythology and the supernatural genre then Noragami, which is heavily based on Japanese folklore and Shinto beliefs, can easily be your new favorite anime to binge-watch.

Who am I? What makes me who I am? To answer these questions, Blood-C presents different characters that say just the right things and ask just the right questions to force us to explore the complex theme of identity. Here are a few of the most profound.