Ranma 1/2 is a comedic martial arts anime. Its characters change forms with hot and cold water, after falling into the cursed springs of Jusenkyo. As a comedy, Ranma 1/2 has plenty of comedic lines, but these 20 are among the most humorous.

If Kasumi isn't back by dinnertime, we're gonna have to eat Akane's cooking. And if we do that, man oh man, we're gonna wish we were lost at sea!" - Ranma Saotome 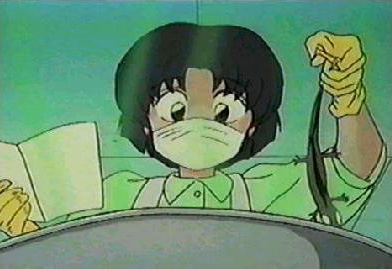 "Too bad I never read the page. Muhahahahha!" - Genma Saotome 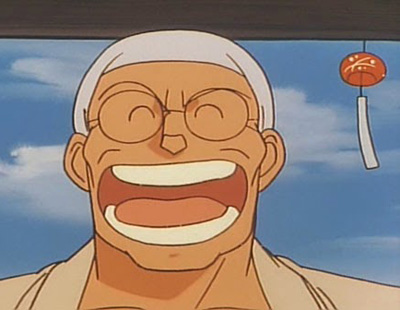 "Behold the battle of the boo-hoo." - Nabiki Tendo 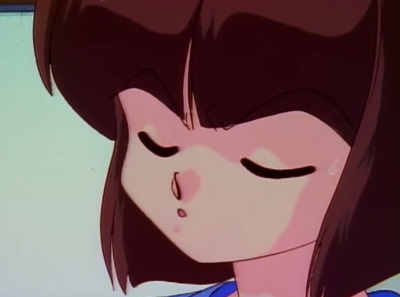 “Dad, honestly, you picked the worst time to play deer caught in the headlights.” - Akane Tendo 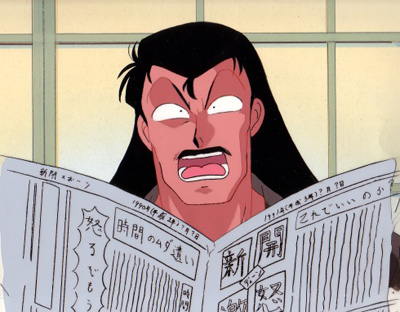 “I see that the fate of this Phoenix has destined you and I, oh pig-tailed girl. Now we must bathe together!” - Tatewaki Kuno 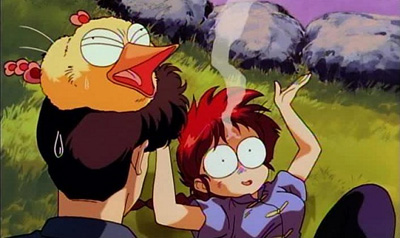 “Oh… oh… oh dear. I think I am about to do something evil again.” - Kasumi Tendo 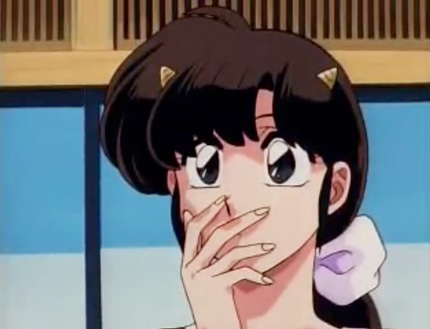 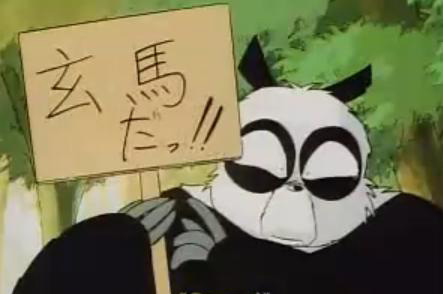 “Were you born stupid, or did you just grow that way?” - Ukyo Kuonji 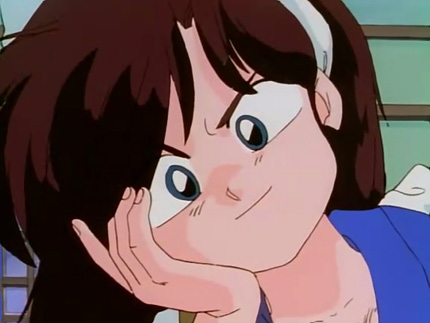 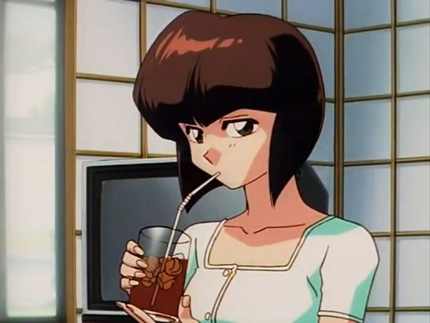 “You're built like a stick! Your thighs are too thick! You're dumb as a brick! You talk like a hick! You can't even kick! Your face makes me sick! Your hair's a cow-lick! You itch like a tick!” - Ranma Saotome 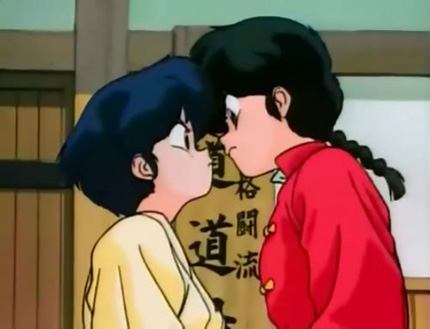 "Ranma, I can't believe that you're jealous of a pig!" - Akane Tendo 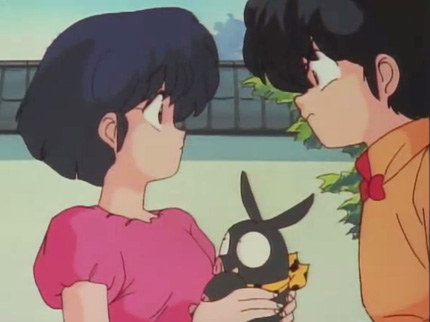 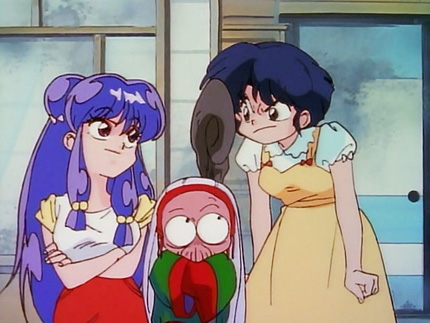 “Where the heck am I now?" - Ryoga Hibiki 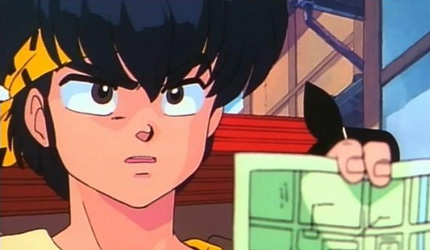 “Don't worry, Daddy. The only young girls he could fool are the ones who take their teeth out at bedtime!” - Nabiki Tendo 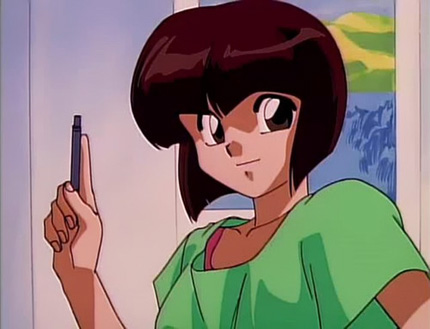 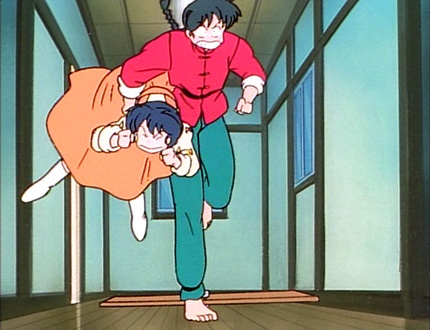 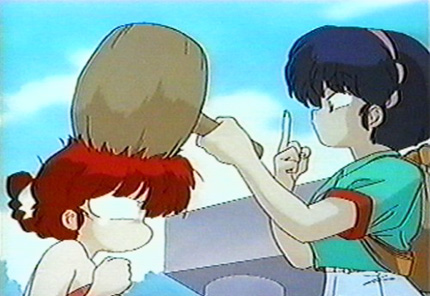 “Ah, look at the poor dearies all alone and unprotected. Allow me to take you to a safer location my silkie darlings.” - Happosai 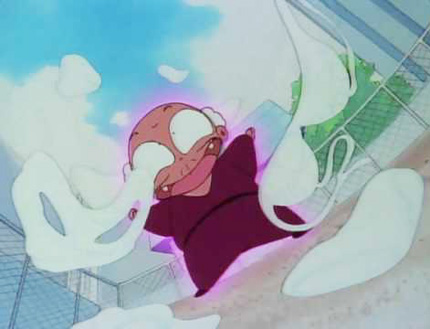 “Leave it to that jackass Ryoga to draw me a map that leads me through half of Tokyo before coming here!” - Ukyo Kuonji 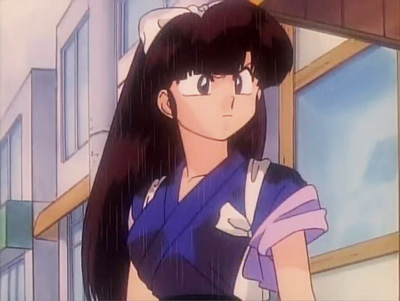 “There, Ranma, just like you wanted: A nice kitty cat in the face!” - Akane Tendo 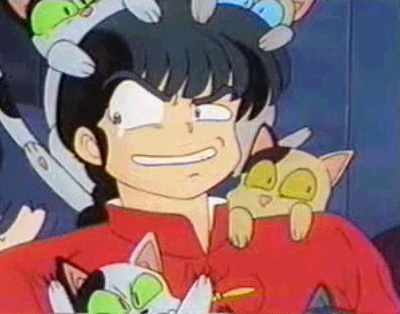 “You know how I despise cynicism, but I don't think Ranma's taking this well.” - Nabiki Tendo

The characters in the series are zany and over the top, so there are many opportunities for someone to say something that elicits a chuckle. Even a character like Kasumi, who’s usually rather grounded, manages to say a funny line every now and then. Hopefully you enjoyed these humorous quotes from Ranma 1/2!