Survey Explains The Overwhelming Positive Reception of Your Name

Teenagers. The answer is teenagers. 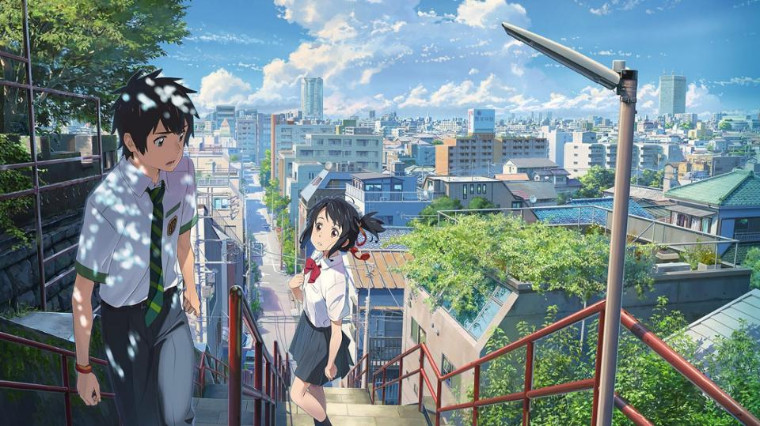 Most people who watched Your Name can agree that it's not a bad movie. But the movie's reception has it being hailed as the best anime movie of all time. As the highest grossing anime film of all time, so far it's raked in more than $354M USD at the box office worldwide - significantly improving on previous record holder Spirited Away's $289M USD. This has has some people baffled. Sure, it was good; but was it really that good?

The Fields Research Institute of Shibuya set out to determine if something was skewing the figures. They conducted a survey of 11,646 Japanese people ages 6 - 69, asking if they'd seen the movie and whether they had liked it. Unsurprisingly, not many 6 or 69-year-olds watched the movie in theaters. Know who did, though? Teenagers. 36% of male and 31% of female high school students watched Your Name, and most of them loved it. So maybe "best anime movie" is a bit of a misnomer here: perhaps a better description would be "best young adult anime movie."

We could shift the blame onto teens and move on (isn't that the thing to do these days?). But we shouldn't quite write it off that easily. Although teens were by far the most interested in watching the movie, an impressive 11% of the people interviewed (of all age groups) watched the film in theaters. Of those, 75% liked it. So best movie or not, there's undeniably something to it that draws people in.