The only wonder that may equal seeing your first Miyazaki movie is the wonder when discovering how the director of such hopeful, inspiring films is actually a giant grump. Relish these pessimistic yet often weirdly accurate quotes from anime's most celebrated director. 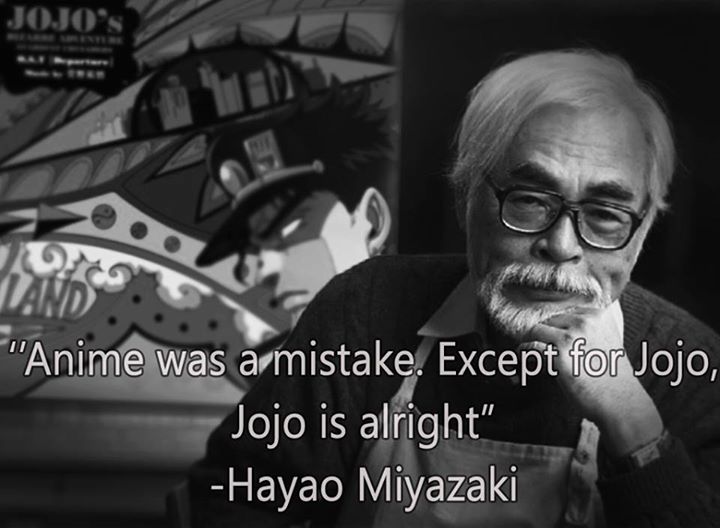 Hayao Miyazaki is famous for directing such charming, positivity-filled films as My Neighbor Totoro and Kiki's Delivery Service. He is also known for being astonishingly pessimistic and curmudgeonly in his real life, to an extent you might not guess from watching his films. While they frequently touch on topics that would bring out the righteous anger in anybody - most notably war and polution - their general outlook on facing such problems is so hopeful that it's a bit of a shock to find out that the guy directing them actually wishes for the apocalypse to happen within his lifetime.

Only Porco Rosso, with its more cynical protagonist modeled after Miyazaki himself, and The Wind Rises, which actually had to tone down a lot of its content to minimize controversy according to the documentary The Kingdom of Dreams and Madness, really hint at Miyazaki's personality. Notably those two films are his most adult-targeted ones; he decidedly prefers not to rub his pessimism off on the younger generation. There's actually something of an "odd couple" dynamic between him and Mamoru Oshii, whose films lean much darker but whose personality is significantly more upbeat.

For your enjoyment and enlightenment, here are 10 of Miyazaki's darkest and crankiest words of wisdom. 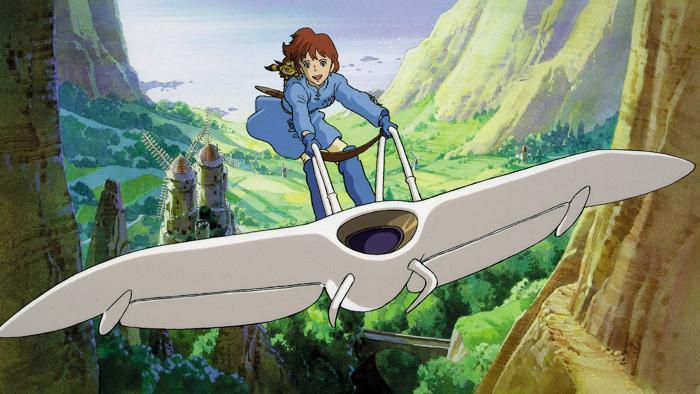 On modern life: "Everything is so thin and shallow and fake." 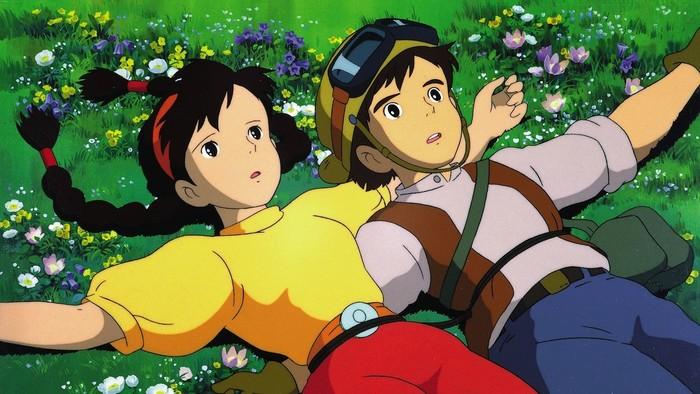 On dreams: "Today, all of humanity's dreams are cursed somehow. Beautiful yet cursed dreams." 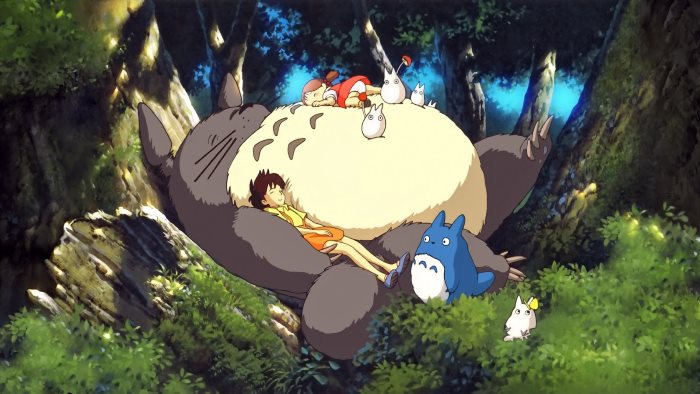 On the entertainment industry: "In short, I think the work that we are doing is snatching away children's power." 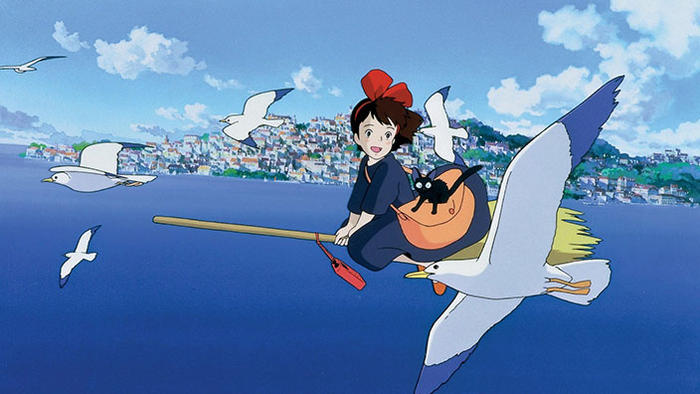 On Ghibli: "The future is clear: it's going to fall apart. What's the use worrying? It's inevitable." 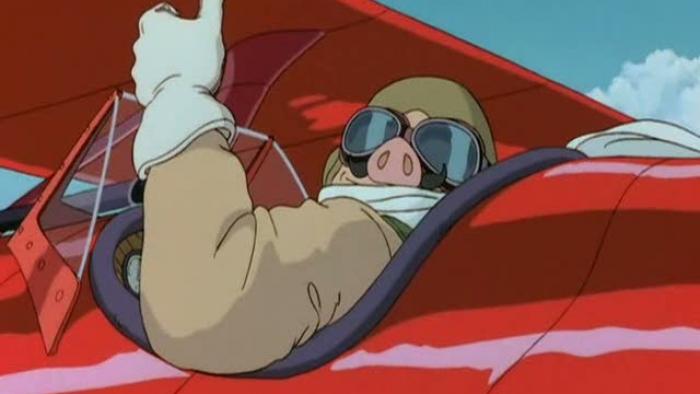 On Osamu Tezuka: "I'm assuming there will be a loud chorus of other people mourning his passing, and I do not intend to add my voice to it." 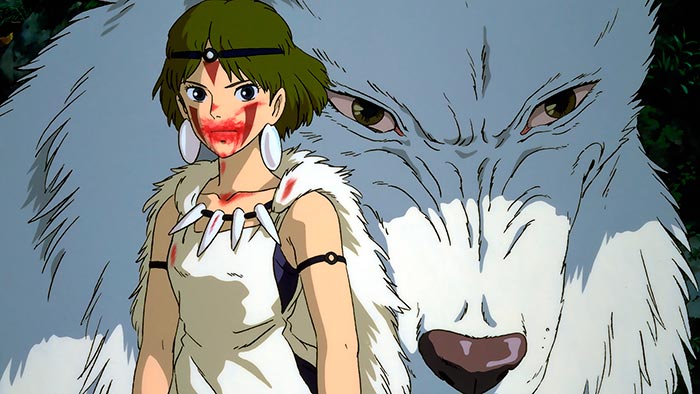 On the iPad: "It's disgusting. On trains, the number of those people doing that strange masturbation-like gesture is multiplying." 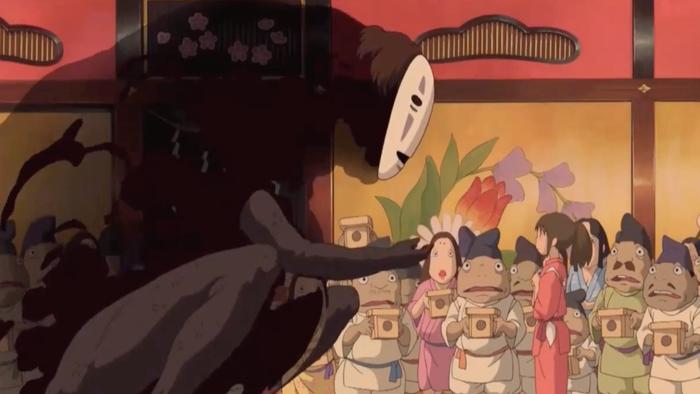 On otakus: "Otakus don't ever learn anything." 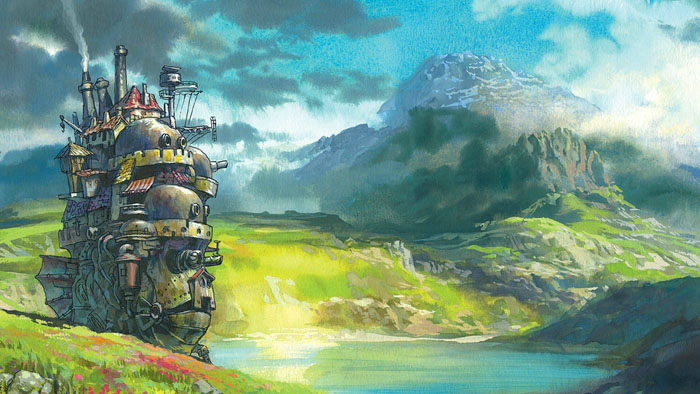 On gun nuts: "The people I hate most are those gun otaku. Speaking honestly, I think they’re really low level, and out of firearm fans, the pistol nuts are the worst. They’re the ones that have the most immature character traits left over. Ha ha, don’t you agree?” 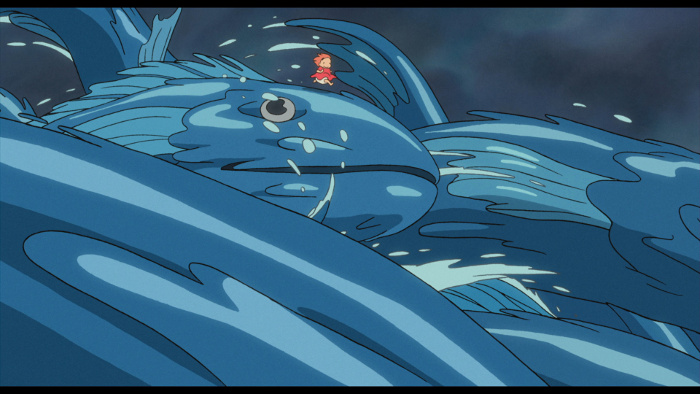 On global warming: "I want to see the sea rise over Tokyo and the NTV tower become an island. I’d like to see Manhattan underwater. I’d like to see when the human population plummets and there are no more high-rises, because nobody’s buying them. I’m excited about that. Money and desire—all that is going to collapse, and wild green grasses are going to take over." 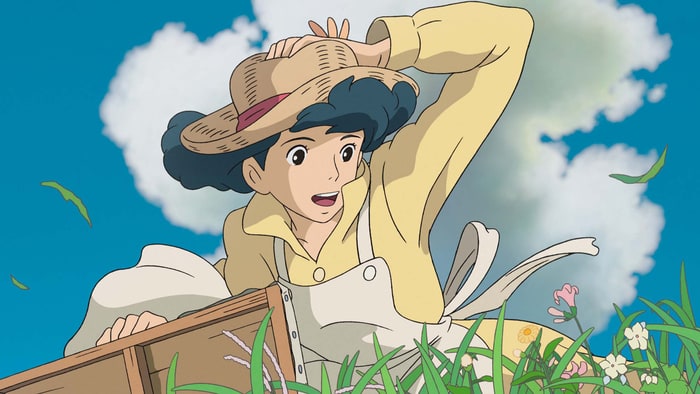 On an animator who hasn't observed a wriggling eel before: "Japanese culture is doomed!"

20 Most Memorable Quotes from Spirited Away

Spirited Away is a quirky, imaginative, funny, and touching movie, which contains many memorable quotes. Since the movie is filled with several major and minor characters, a lot of them only get to say a few lines, which are often important to the plot and reveal their personalities.