Just Who Are the Servants of Fate/Stay Night?

Fate/Stay Night: Unlimited Bladeworks is an intense anime filled with action, moral conflict, and exciting characters. It may be a fantastical show, but the Servants a.k.a. "Heroic Spirits" are actually based on our own history and mythology! 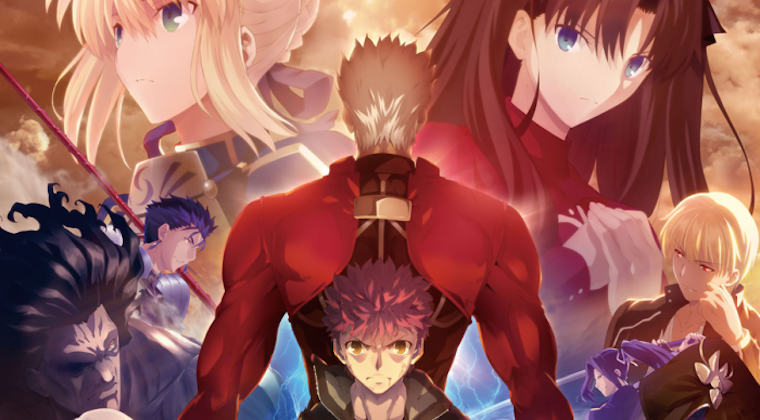 Fate/Stay Night may take place in contemporary Japan, but it tells the story of an epic battle between figures from ancient myth and history for the Holy Grail. But just how historically accurate are these powerful Servants? Come meet the legends who served as the inspirations for the Heroic Spirits of Fate/Stay Nigh: Unlimited Bladeworkst! 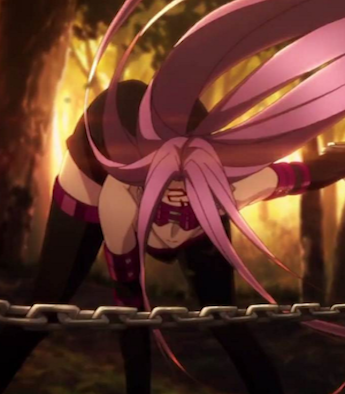 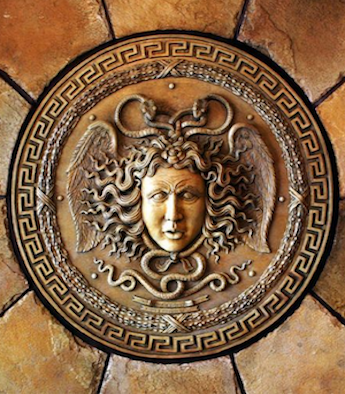 The mysterious Rider in this Fate route may not get a lot of screen time, but she does handily defeat and disarm Shirou Emiya within just a few minutes! She is lightning quick and deftly wields her chain whip, but what is most terrifying about her is her identity: the Greek Gorgon Medusa! That's right - her eye mask isn't just for aesthetics: if this is the real Medusa from Greek mythology, one look in her eyes will turn you to stone. 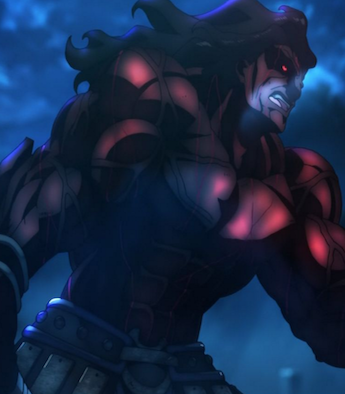 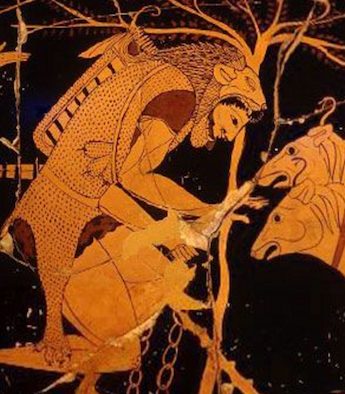 Another character from Greek mythology, Berserker is none other than the legendary Heracles, son of the King of Gods, Zeus. The two certainly are similar when comparing their godlike strength and fighting ability, but that's not all: based on the ancient Greek stories, Heracles was also granted immortality after completing the 12 supposedly impossible labors set to him by King Eurystheus. Luckily for the other Servants, this Heracles only has 12 lives for those labors instead of full immortality. 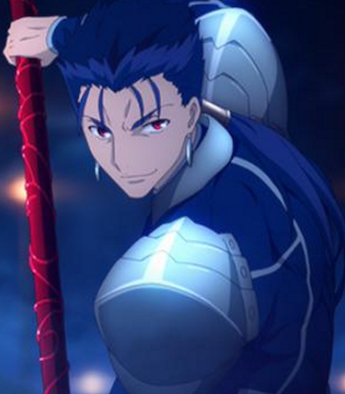 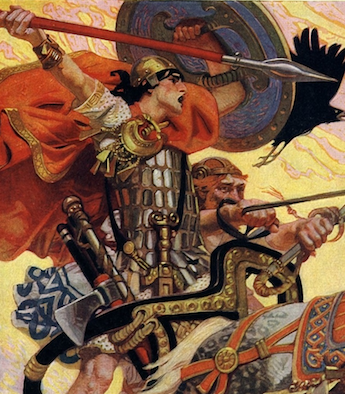 Not all of the Servants hail from Greece; Lancer in this Fate route is none other than the "Child of Light," Cu Chulainn of Ireland. Like his anime counterpart, Cu Chulainn is renowned both for his beauty and fighting prowess, and the two also wield the same cursed spear Gae Bulg. However, the spear's ability varies a bit between the two: the Gae Bulg of legend is known as "the spear of mortal pain" and is a barbed spear thrown with the foot that cannot be removed unless cut out from its victim. The Gae Bulg from Fate/Stay Night, however, has the ability to reverse cause and effect. Basically, it means the spear will always pierce an opponent's heart once it has been thrust. Talk about overpowered. 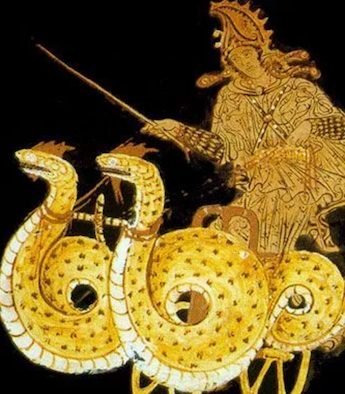 Back to Greek mythology with Caster, who is none other than the legendary Greek princess Medea. In the anime, Caster is summoned by a cruel tyrant of a Master who derives mana from murdering innocent civilians. She manages to escape from this man and finds a new, more kindhearted Master in the stoic Souichirou Kuzuki, whom she falls in love with and ultimately sacrifices herself for. This same tragic love story can be found in Medea's older legend, when the Grecian princess and witch betrays her own family after falling in love with the adventurer Jason. Although she gives up everything for her love, in some versions of the myth, he abandons her for another princess, forcing her to flee from city to city on her own. 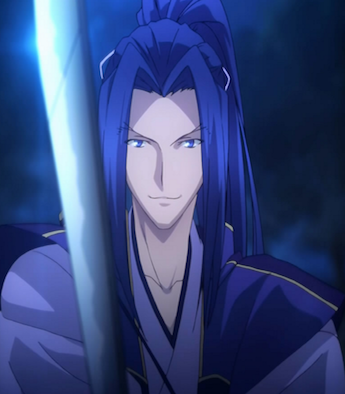 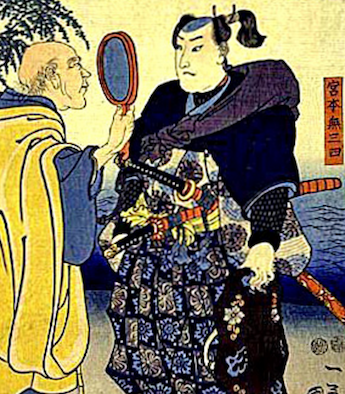 The Assassin of this Fate route originally claims to be the legendary samurai Sasaki Koujirou of the early Edo period, but later reveals that he is just a nameless warrior of feudal Japan. He does, however, share certain distinct characteristics with the Sasaki of legend, including his signature move: "Turning Swallow Strike." In the anime, this attack purportedly strikes from three places at once, making it nearly impossible to completely dodge or block. In the stories, however, the attack consists of two distinct movements: striking down from above, then immediately switching directions to slice upwards. Myth or not, Assassin's attack sure seems hard to avoid! 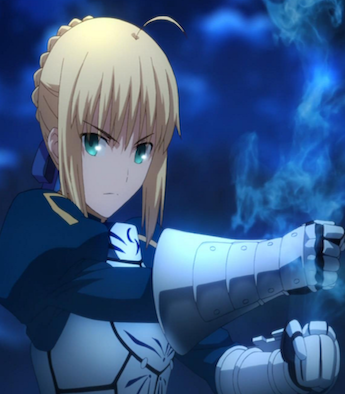 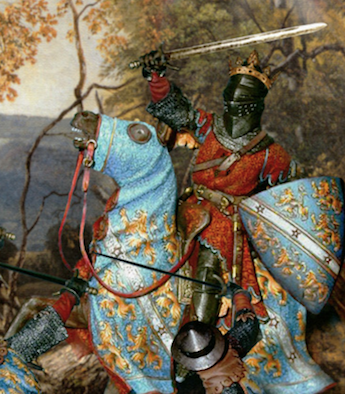 Saber in this Fate route is meant to be the Savior of Britain, King Arthur - except in the anime, King Arthur is a chick! Gender flip aside, the two share an impressive list of feats, including revitalizing Great Britain and drawing and wielding the great sword from the stone, Excalibur. However, Saber remains tormented both by her failure to fully prevent the Saxon invasion of Great Britain, as well as her failure to win the Fourth Grail War of Fate/Zero. But just as the King of Britain overcame hardship in order to save his country, so does Saber fight in the face of adversity in the Grail War to accomplish her goals.